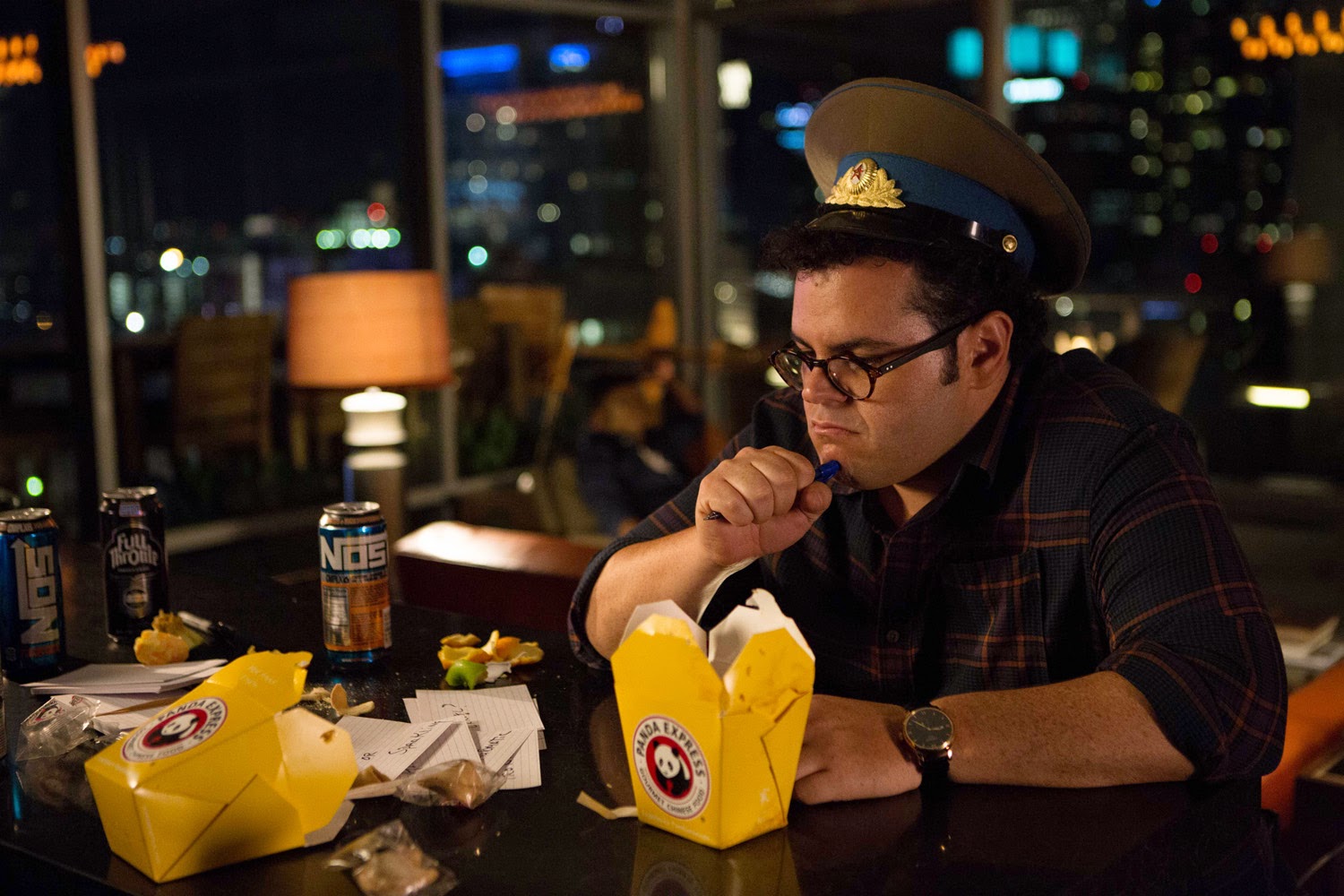 Coming off a universally applauded performance as the voice of Olaf the Snowman in Disney’s “Frozen,” comedian Josh Gad is out to make audiences laugh again in Columbia Pictures’ outrageous comedy “The Wedding Ringer.”

Gad plays Doug Harris, a lovable but socially awkward groom-to-be with a problem: he has no best man. With less than two weeks to go until he marries the girl of his dreams, Doug is referred to Jimmy Callahan (Kevin Hart), owner and CEO of Best Man, Inc., a company that provides flattering best men for socially challenged guys in need. What ensues is a hilarious wedding charade as they try to pull off the big con, and an unexpected budding bromance between Doug and his fake best man Jimmy.

Casting Doug required finding a sympathetic, lovable loser, since Doug is someone who puts all his time into his work, has no male friends, and a fiancee pushing him to give her the names of his best man and groomsmen.

“Doug is a little bit neurotic. No, strike that, Doug is very, very neurotic,” says a laughing Josh Gad about his character. “He’s in a little bit over his head as he is getting married to a type A personality, and his fiancee tells him that basically she’s going have seven bridesmaids and he’d better have a groomsman to match every bridesmaid. He soon realizes that he doesn’t have any friends who he can call, because he’s never really made any close friends in his life. But he doesn’t have the guts to tell her this and ruin her perfect wedding.” 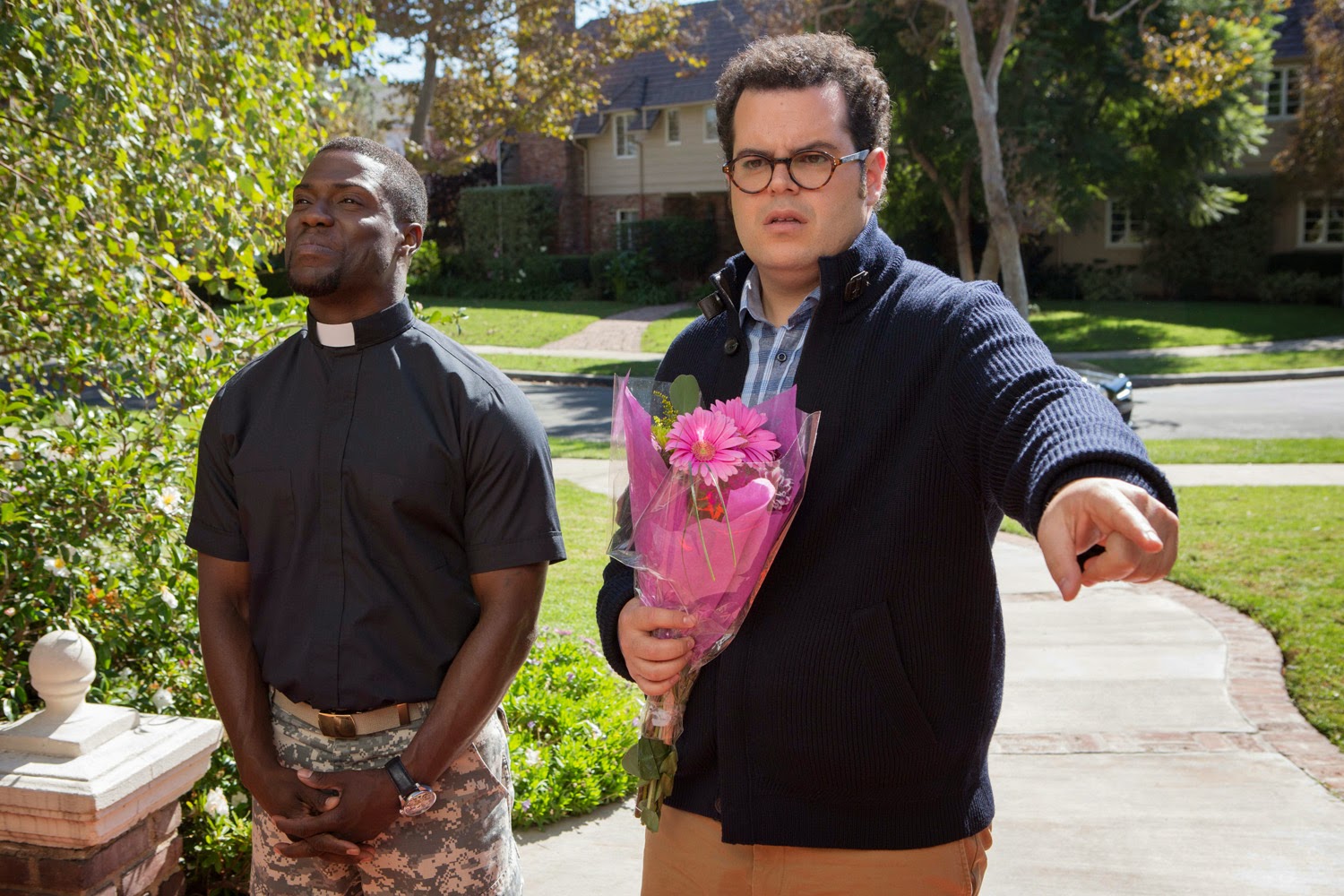 Producer Will Packer says, “Doug has tried to call people as far back as elementary school to ask them awkwardly to be in his wedding party. His fiancee doesn’t know that, so he makes up some very interesting names for the groomsmen and of his best man.”

Gad says the screenplay’s reputation as a sidesplitting bro-centric comedy was a familiar one over the years. “This script was legendary in the circles that I was in,” informs Gad. “I kept hearing about it for many years and how funny it was. I loved `The Break-Up’ and thought the script that Jeremy Garelick and Jay Lavender wrote was brilliant. Then one day I got a phone call saying they’d wanted me to come in and read alongside Kevin Hart for the film. I could immediately tell from the read-through that this was just one of those rare scripts that is so funny on the page.”

“I’ve been a fan of Josh Gad for a really long time,” says director Jeremy Garelick. “I was so psyched when we cast him. He’s so smart and funny. He is a great balance to Kevin and I felt that we had a new, great comedic pairing when we cast the both of them.”

“Josh is cool,” exclaims Kevin Hart. “He’s a funny guy and great actor. In fact, he is a trained thespian and this is a guy who’s put years and time into his craft from Broadway to television and now he’s doing it on the big screen.”

Garelick says a new silver screen partnership was born when Hart and Gad were put together to bring his crazy premise to life for “The Wedding Ringer.” “When you boil the script down, it really is a buddy comedy between Jimmy and Doug so we need audiences to love seeing Kevin and Josh together,” says Garelick. “I think after this film audiences are going to fall in love with a new comedy team and laugh their ass off.”