TriStar Pictures has just revealed the first-look image of its uplifting comedy “Ricki and the Flash.” 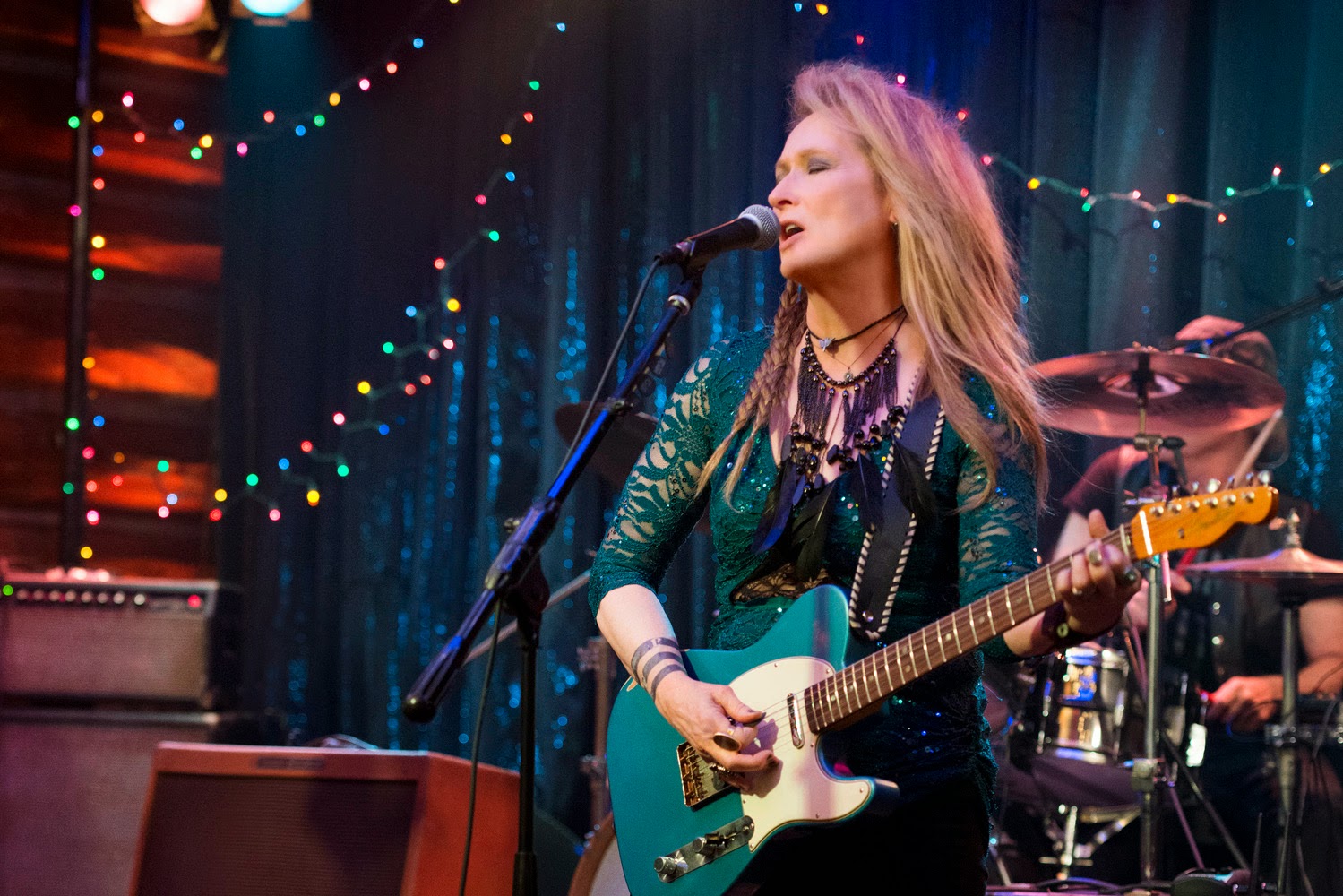 The photograph shows three-time Academy Award® winner Meryl Streep as she goes electric and takes on a whole new gig – a hard-rocking singer/guitarist.
“Ricki and the Flash” is from Oscar®-winning director Jonathan Demme and Academy Award®-winning screenwriter Diablo Cody.

Opening across the Philippines in August 2015, “Ricki and the Flash” is distributed by Columbia Pictures, local office of Sony Pictures Releasing International.