Directed by acclaimed and award-winning J.A. Bayona, best known for his nightmare-inducing “The Orphanage” and the catastrophic “The Impossible,” his latest movie “A Monster Calls” is a deeply-felt coming-of-age story of a young boy who must come to terms with her mother’s impending death.

“A Monster Calls’” screenplay adaptation is by the book’s author, Patrick Ness. Mr. Ness wrote the novel from an original idea by the late Siobhan Dowd. The story had originated with Dowd but she succumbed to cancer soon after starting it. Ness reflects, “Siobhan wrote magnificent books, ones that teenagers deeply responded to; A Monster Calls was to have been her fifth. She had an opening; 1,000 words; an idea for a structure; and a few characters.” 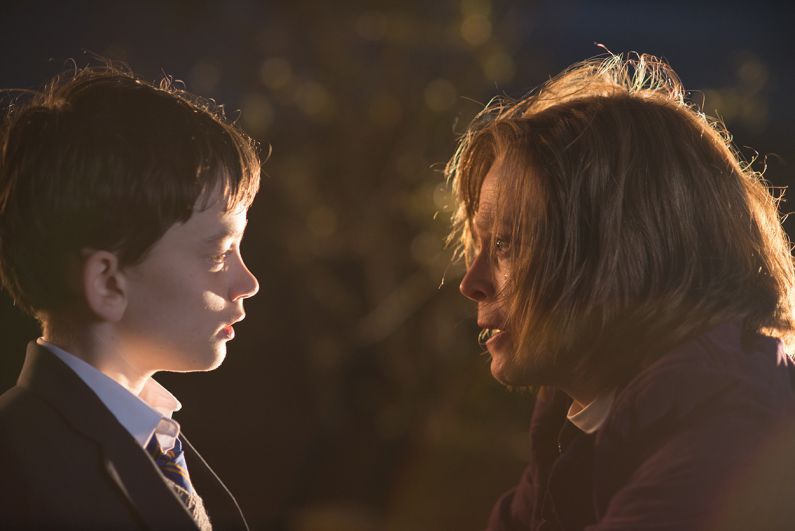 Bayona feels that “the book speaks about death in a direct and darker way. For the film, I wanted to transcend what we know is coming – the death of Conor’s mother – and be able to fuse the boy’s need to draw with the strength of legacy. There is light at the end of the story, resulting from the idea that art heals. Patrick’s screenplay has added themes while still being faithful to the novel; in making the movie, there are some elements of the book that we have taken further.”

Young lead actor Lewis MacDougall as Connor was brought to the production’s attention; he had only just finished filming his first movie, “Pan.” Ness was shown MacDougall’s audition video and saw that “he was such a find, so true and so focused. You could read everything on that face.”

Academy Award nominated-actress Sigourney Weaver was sought for the role of Conor’s maternal grandmother. “I’m a huge admirer of Bayona’s earlier films; I found them so powerful,” she reveals. “In the book and in the script, Conor says she doesn’t really look like a grandmother, so that was a wonderful place for me to start!

When Bayona saw Felicity Jones in her breakout role in “Like Crazy” – as her Academy Award-nominated portrayal in “The Theory of Everything” had not yet been screened – he knew he had found the actress to play the role as Lizzie, Connor’s mom. Jones took her character to heart. She states, “Lizzie is a vibrant, active woman who has never stopped loving art. In her home, there are arts and crafts that reveal her creative spirit. She has loved being a mother to Conor, although she’s a little unconventional.” 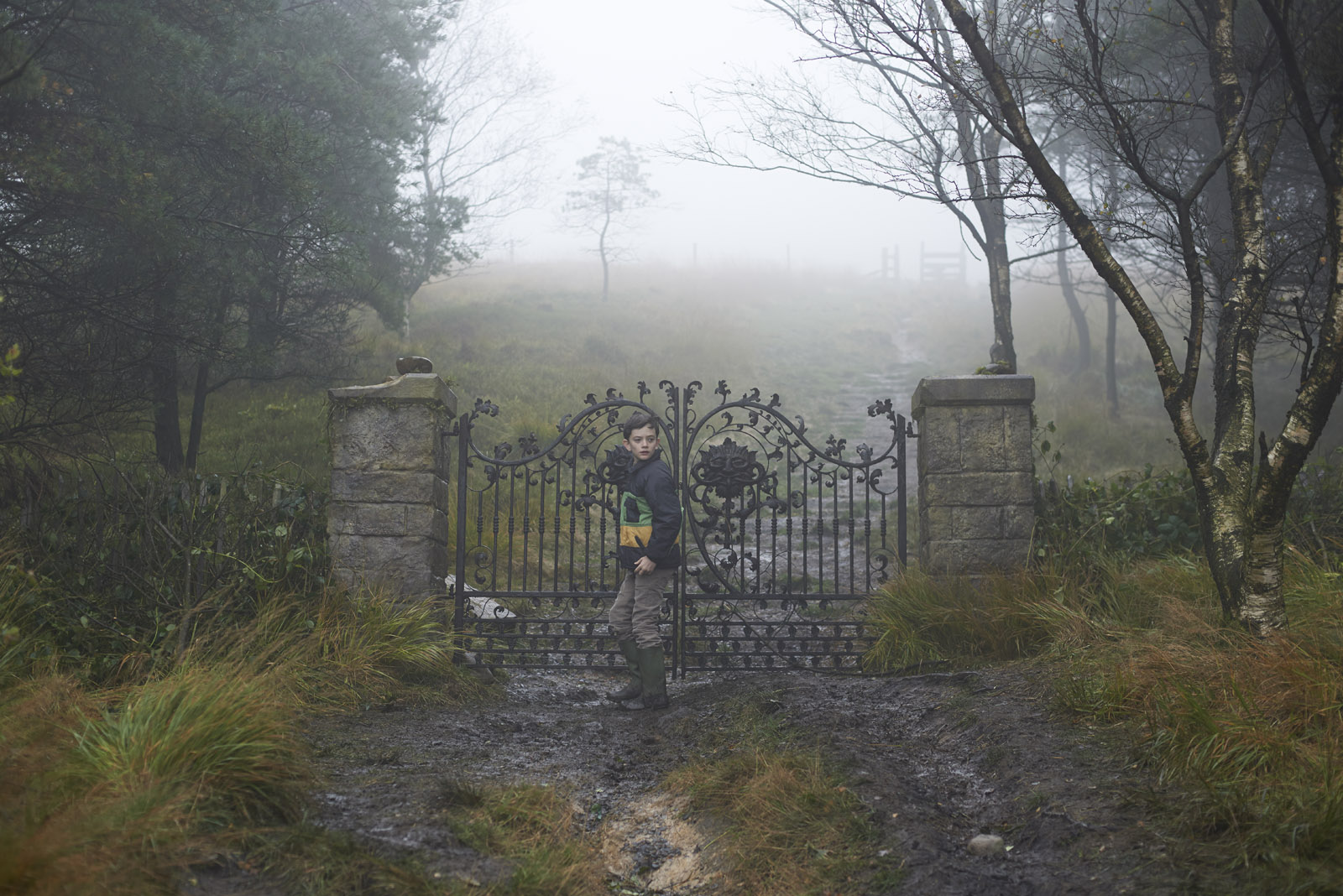 As part of Bayona’s approach, Neeson (who voices the Monster) worked alongside Lewis MacDougall so that both actors could share ownership of their scenes together. Neeson reflects, “I’ve worked with children who’ve been swamped by the industry, and they’ve lost a kind of childlike innocence. Lewis has all that intact. He’s still a real kid – but also a powerful young actor.”

Further in the production, the director chose not to give his young lead the script page for the very last scene in “A Monster Calls,” so that MacDougall would be able to convey the most natural, authentic response as the events unfolded. “And that’s just what Lewis gifted us with,” says Bayona.