In the film, with our time on Earth coming to an end, a team of explorers undertakes the most important mission in human history: traveling beyond this galaxy to discover whether mankind has a future among the stars.

Hathaway is mindful of Nolan’s focus on the human stakes in even the most heroic endeavor. “From the beginning of time, the reach to expand our world or move our civilization forward has always involved great sacrifice by a handful of individuals, who put the greater good over any risk to themselves. This film really celebrates those who are brave enough to do that.”

“I got so emotional reading it,” continues Hathaway who plays biologist Amelia Brand, part of the team of astronauts that also includes Matthew McConaughey as Cooper, Wes Bentley as Doyle and David Gyasi as Romilly. 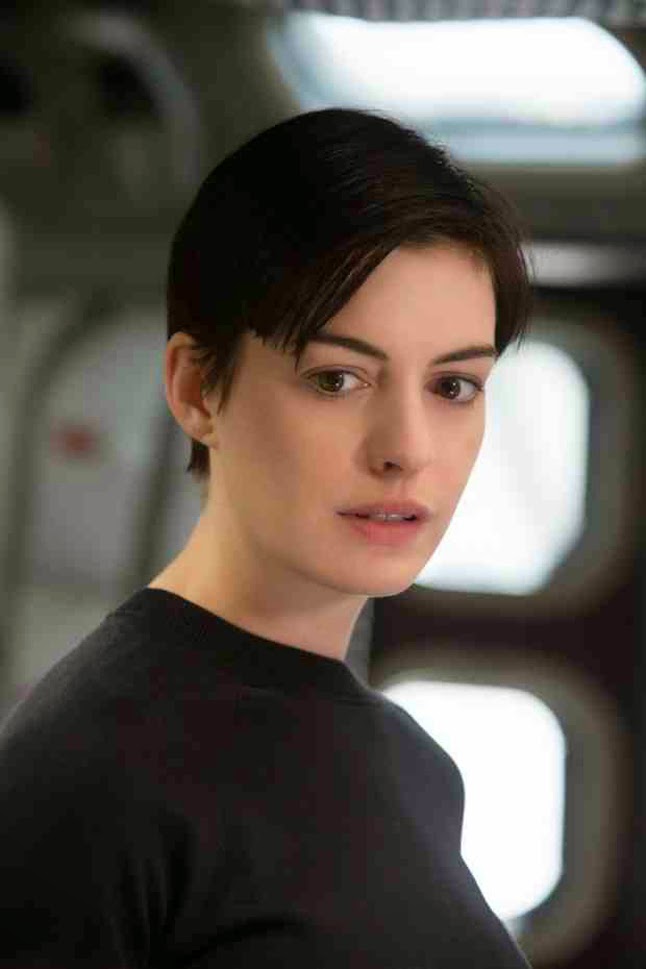 “The family dynamics for all the characters, the stakes for all the characters, are enormous,” Hathaway continues. “I think just about everybody has to make some kind of major sacrifice in order to go on this journey. I think this film really celebrates those that are brave enough to do that. I’m so floored by humanity’s capacity to put others before ourselves.”

“Anne is an extraordinary talent who can really lose herself in a character,” Nolan observes. “She has cerebral qualities and an interest in science, so it was natural to see her as Brand, a character who views the world through a scientific lens. But, at the same time, Anne’s underlying warmth and the layered performance she brought to the role reveal this character to be a whole person beyond just being a scientist.”

Hathaway admits that she was “blown away” by the film’s evocation of space, but was primarily drawn in by the emotional journey the characters take. “The concepts behind this film can keep you awake at night, but the story is also a beautiful meditation on love,” she says. “If you look at the human race from an evolutionary standpoint, you have to factor in love as a key part of the equation, and how this idea is woven into Brand’s experience of this mission felt very moving and truthful to me. I think it’s a brave and extraordinary thing that Chris has done in weaving the persistence of love into the DNA of this big adventure in space.” 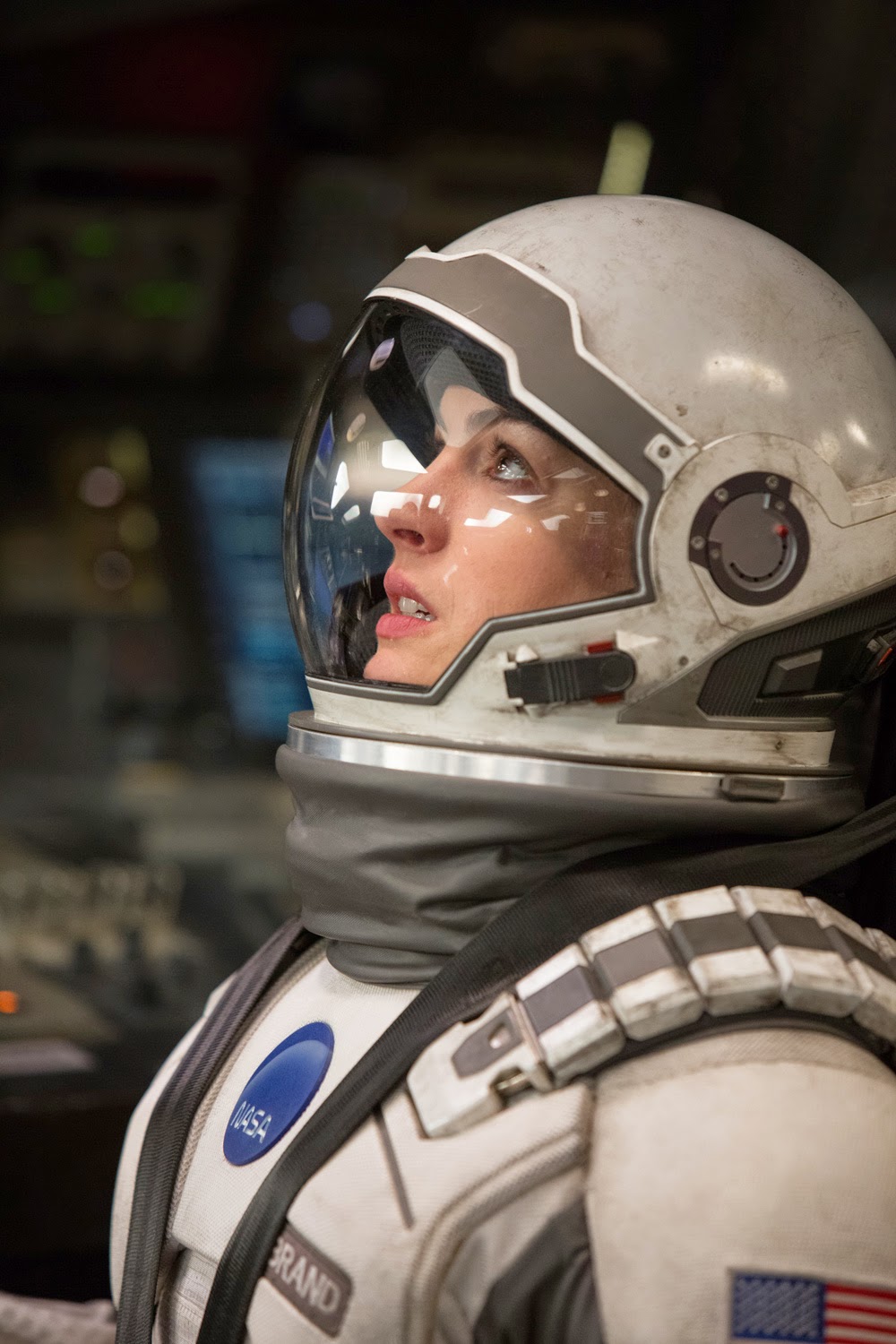 In 2012, she starred as “Fantine” in Tom Hooper’s screen adaptation of musical phenomenon “Les Misérables,” opposite Hugh Jackman, Russell Crowe, Eddie Redmayne and Amanda Seyfried. Hathaway’s performance garnered Oscar, Golden Globe, SAG, and BAFTA awards for lead actress. Earlier that year, Hathaway starred as the ultimate femme fatale “Catwoman” alongside Christian Bale, Marion Cotillard, and Joseph Gordon-Levitt in Christopher Nolan’s “The Dark Knight Rises.” The film was Nolan’s third and final chapter in the franchise and was both a critical triumph and a smash box office hit.

In 2008, Hathaway starred in Jonathan Demme’s critically acclaimed “Rachel Getting Married,” for which she was nominated for an Academy Award, a Golden Globe, an Independent Spirit Award, and a SAG Award in the “Best Actress” category. The National Board of Review, the Chicago Film Critics Association, and the Broadcast Film Critics Association all named Hathaway “Best Actress” for her performance in the film.

“Cars 3” Races to the Screen for Series’ Biggest Adventure Yet

Leonardo Dicaprio’s Latest And Loudest Buzz On His Award-Winning Performance In...