The Spanish Film Festival Kicks Off At Ayala Malls Cinemas On October 8 And Will Run Until October 18. 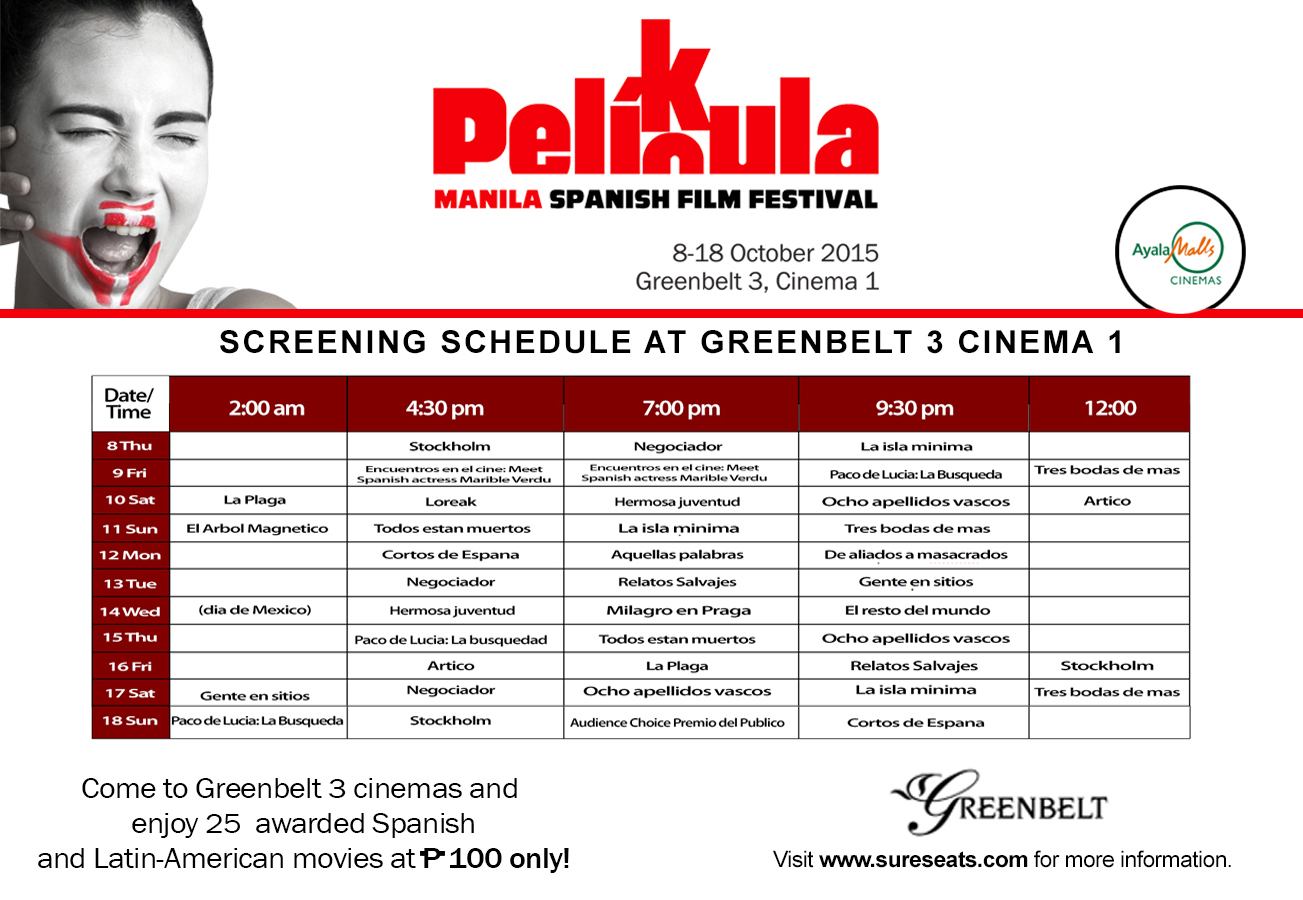 Log On To www.sureseats.com for tickets and check out these exciting tidbits of news from Ayala Malls Cinemas Featuring Interesting Lineup of Films Included In The Spanish Film Festival At Greenbelt 3 Cinemas.

The Turtles Regroup in Teaser Poster for “TMNT” Sequel