The much anticipated return of Keanu Reeves in full-tilt action is about to end in his upcoming movie “John Wick” where he plays an ex-hitman forced to come out of retirement and brings bloody vengeance to the Russian mobsters who took everything from him.

Making their directorial debut in “John Wick” are Chad Stahelski and David Leitch whom Reeves have long collaborated with since in “The Matrix” films who have served as the movies’ stunt coordinators and are now Hollywood’s most in-demand when it comes to training actors in action films. Most recently, the duo’s works include phenomenal hits such as “300,” “X-Men Origins: Wolverine,” “The Bourne Legacy” and “The Hunger Games.” 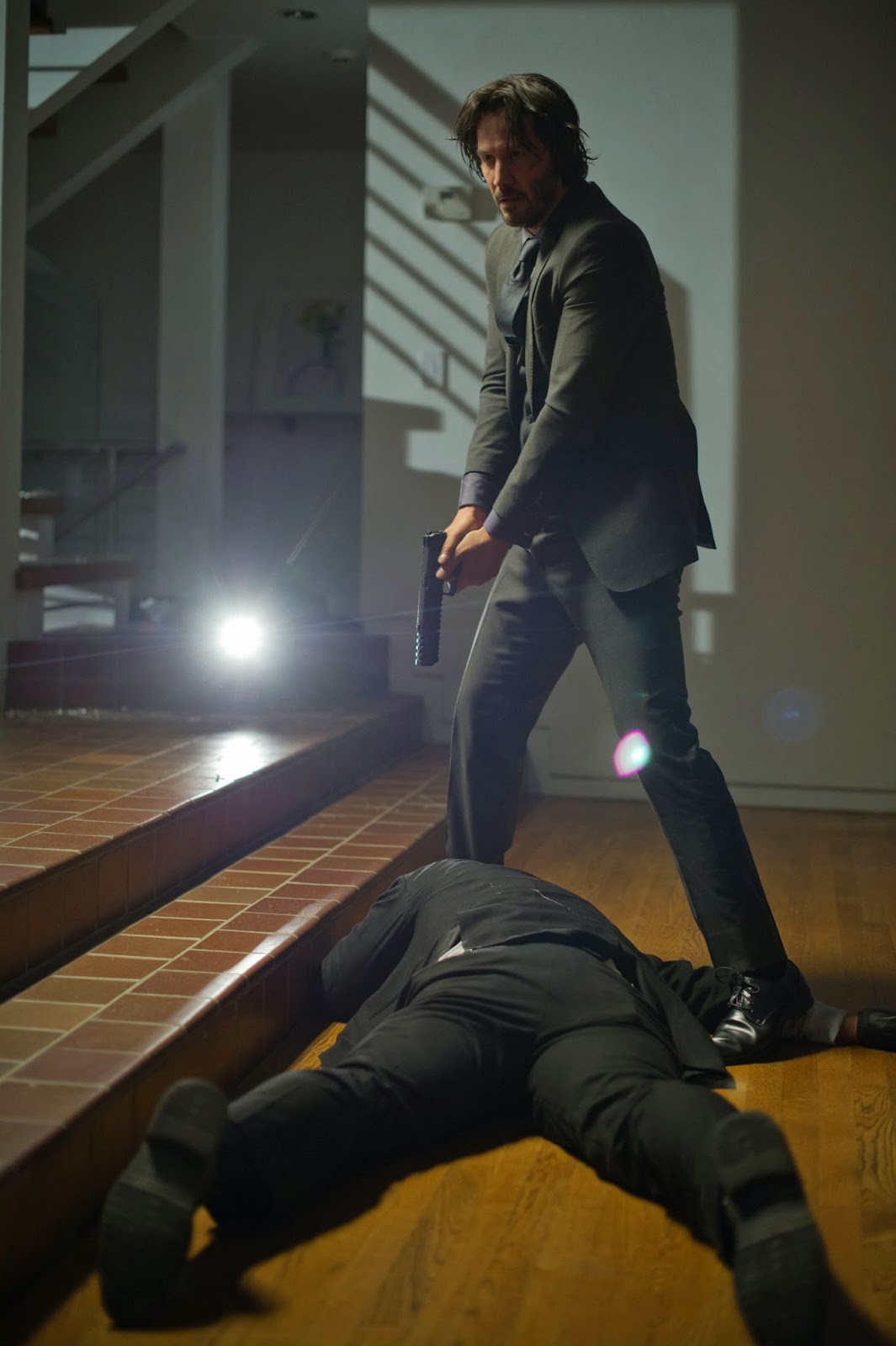 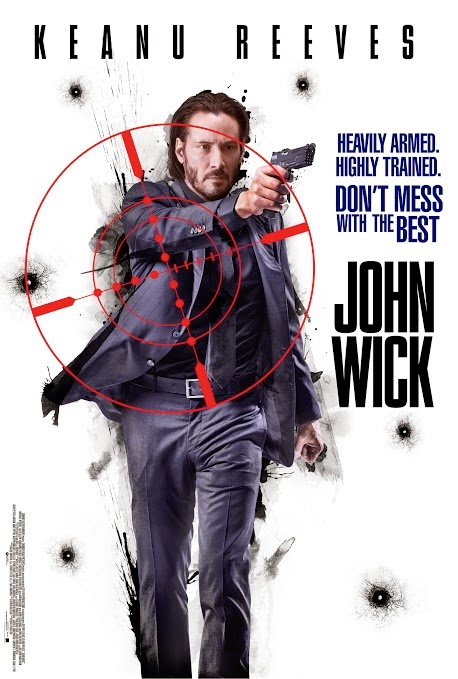 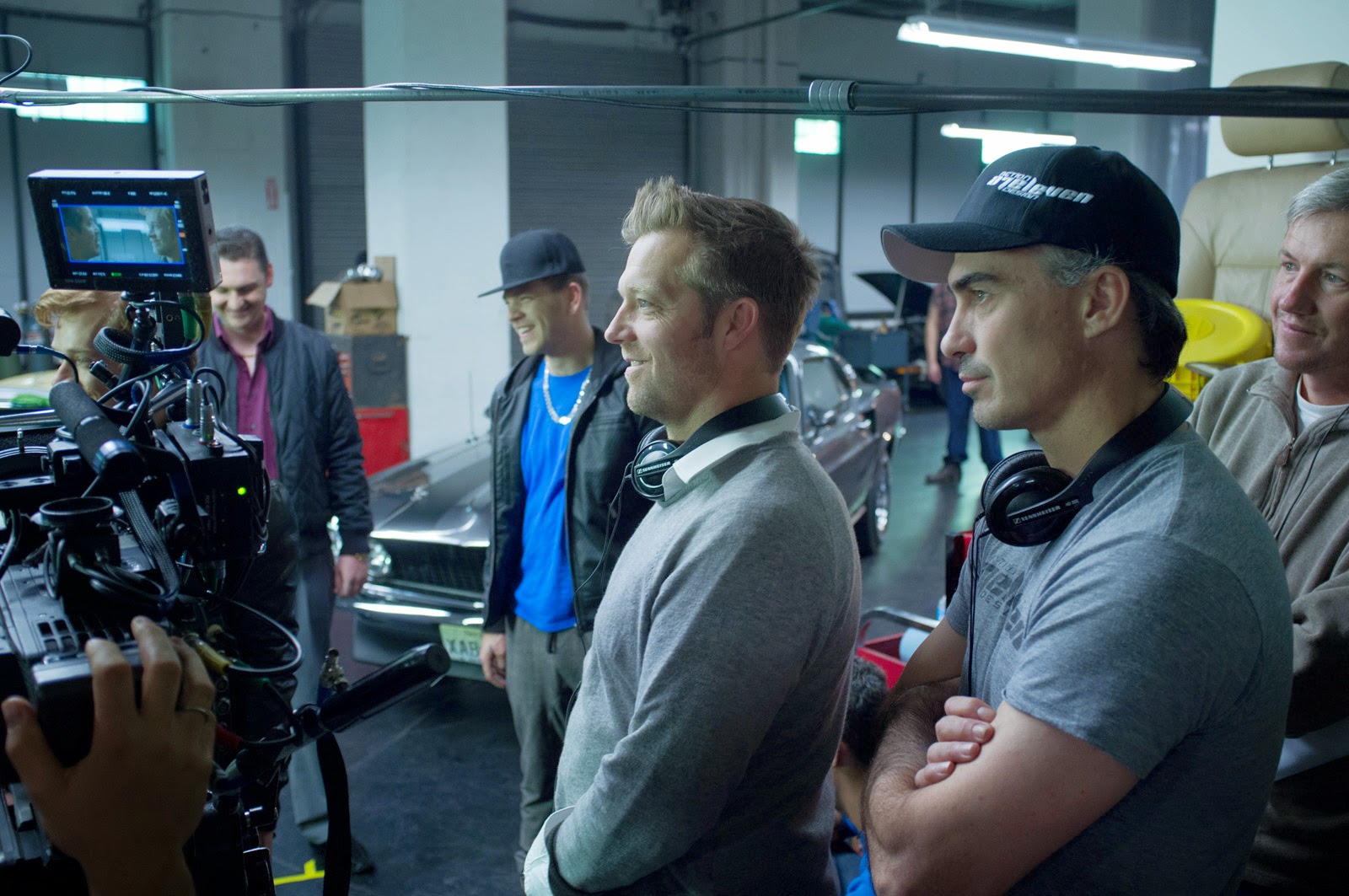 Retracing their passion for martial arts where Chad and David met while studying the moves, they soon find themselves as stuntmen for movies and has since progressed as stunt coordinators/directors.

In “John Wick,” they have a chance to showcase the high-concept stunt have they been working on for years which they call the “gun fu,” a hybrid stunt that includes flying fists and firearms. With Reeves, this “gun fu” mix of martial arts and guns is something they believe the actor can believably pull off. “We’ve had the pleasure to work with a lot of actors, but Keanu is as hard-core as they come,” Leitch said. “He’s as hard-boiled as John Wick. We asked more of him than we’d ever asked of any actor, and he never let us down.” 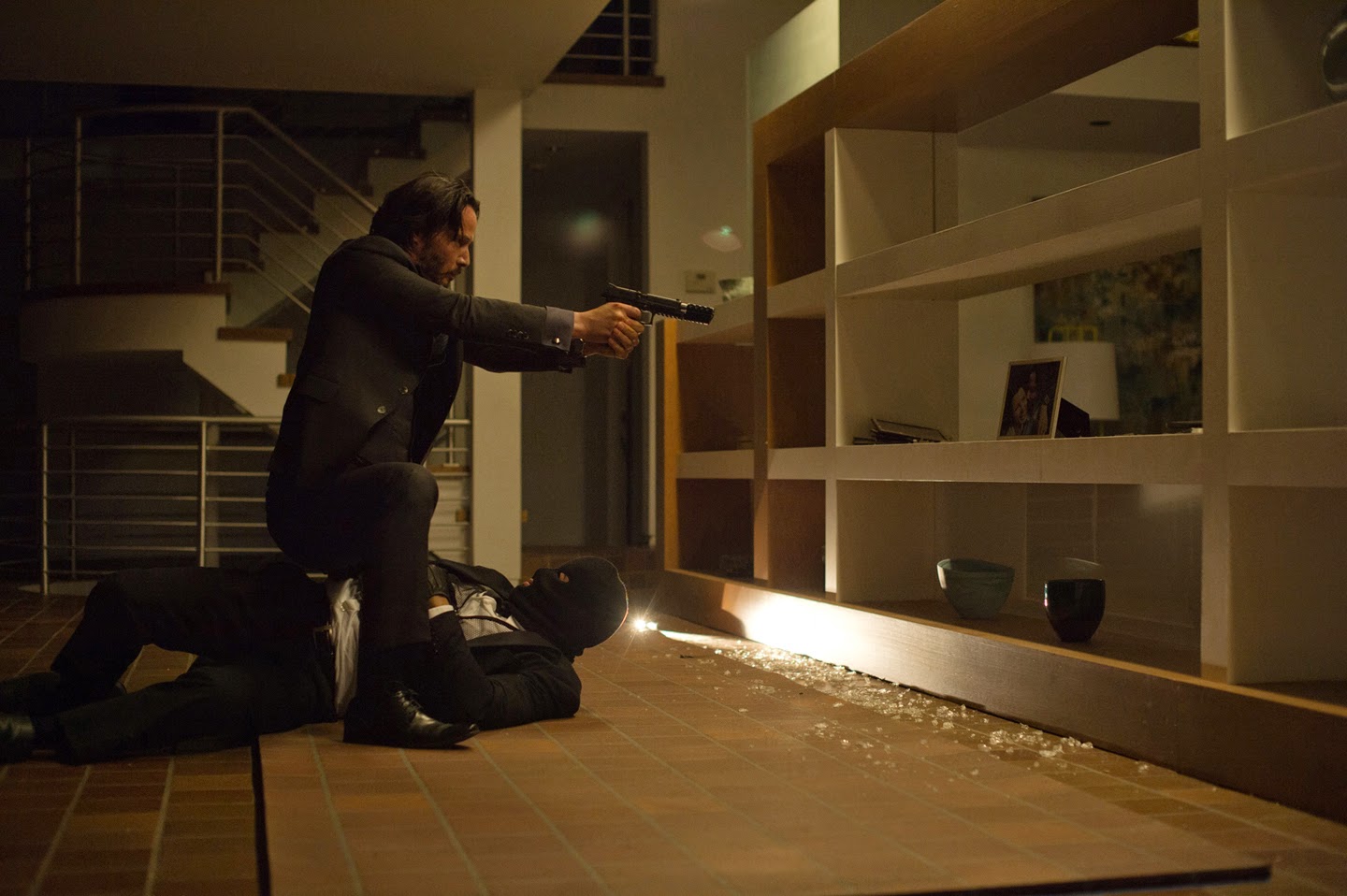 Johansson, Renner Back as Black Widow, Hawkeye in “Avengers” Sequel