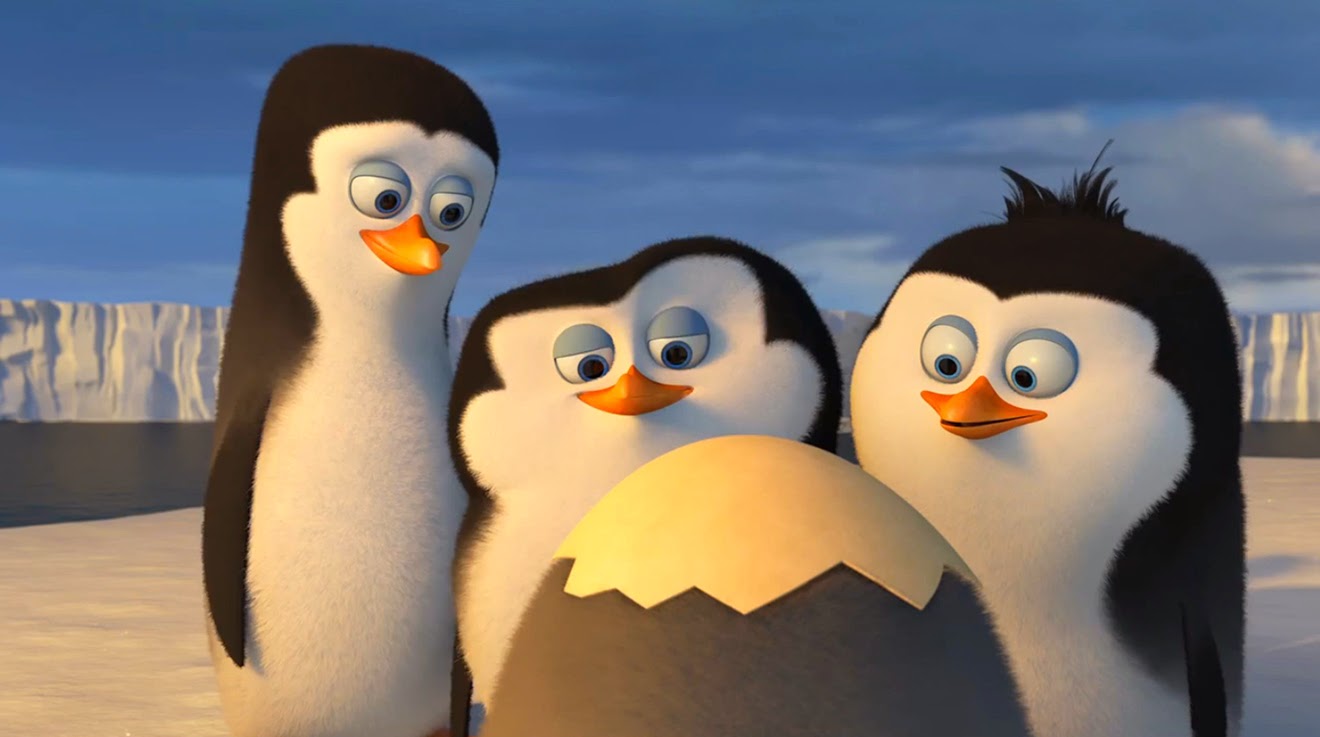 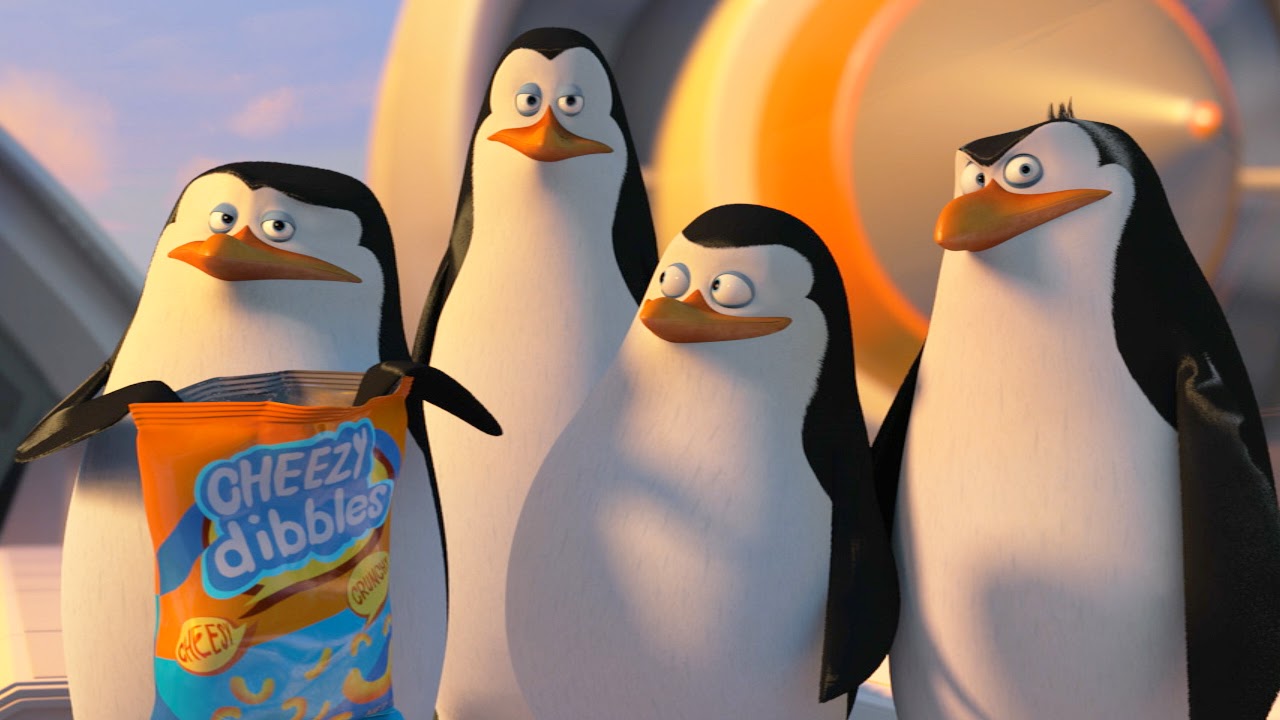 Dreamworks Animation’s “PENGUINS OF MADAGASCAR” (3D) star in their own feature film, a spin-off to the studio’s enormously successful “Madagascar” series which have earned close to two billions dollars since their debut in 2005 – and further explores the back story of the popular Polar foursome penguins, Skipper, Kowalski, Rico and Private (respectively voiced by Tom McGrath, Chris Miller, John DiMaggio and Christopher Knights) 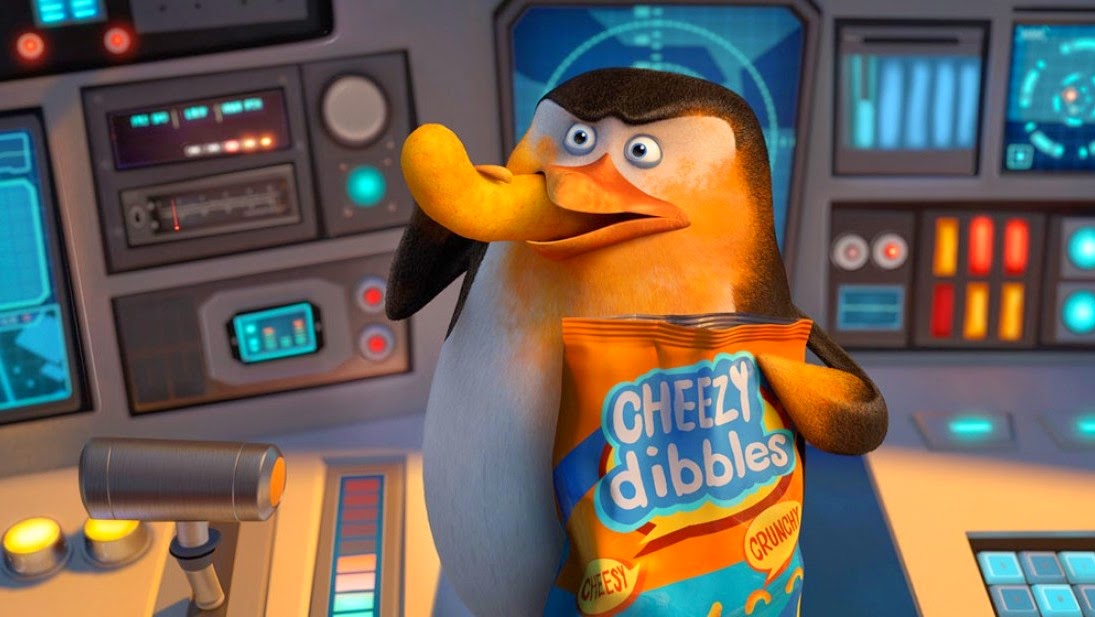 In the movie that will finally blow the spy quartet’s cover, the penguins will face-off with an eccentric genius and brilliant creature from their past known as Dr. Octavius Brine or Dave (voiced by John Malkovich). Step back in time…only to move fast forward and discover how they came to be the world’s fearless agents in the world of espionage. They soon join forces with an elite spy group known as the North Wind led by a panache of a wolf known as Agent Classified (voiced by Benedict Cumberbatch) to stop Dave from his evil plans.

Directed by Simon J. Smith and Eric Darnell, “Penguins of Madagascar” (3D) will finally reveal the untold story of the world’s most hilarious covert birds on November 26 nationwide in cinemas (Phils.) from Dreamworks Animation and 20th Century Fox to be distributed by Warner Bros.