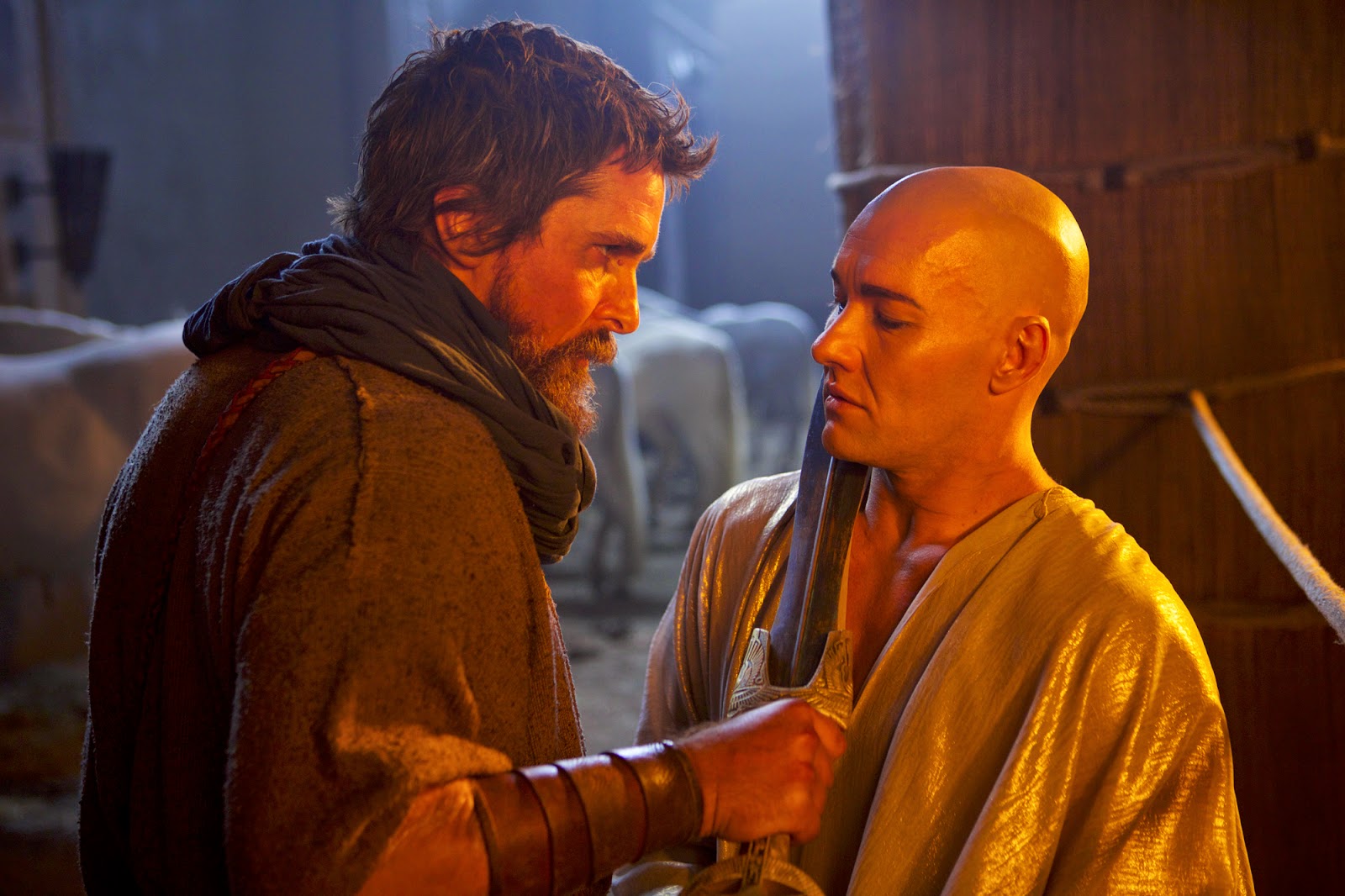 Ridley Scott revisits Exodus, one of the most pivotal and dramatic books in the Bible and reimagines the story of Moses in “Exodus: Gods and Kings” – filmed in 3D starring Christian Bale.

Bale as Moses frees the Israelites from the slavery of the Egyptian rulers and faces the formidable Pharaoh Ramses played by Joel Edgerton for his actions. As a man, Moses has a vision and turns his back on his privileged life and leads his people, the Israelites, from enslavement. Scott’s film will feature ground-breaking special effects, including the plagues visited upon Egypt and the parting of the Red Sea.

The movie features one of Moses’ extraordinary feat when he led the Israelites out of Egypt where the Red Sea parted to give way to the passage of the people. Just how director Scott and his team made the parting of the ocean itself – with the aid of some spectacular CGI effects – will be one of the many visual treats in store for the audience when the film is released this December 5 (in the Phils.).

Scott is indeed at the helm of a huge production in “Exodus: Gods and Kings” where they called for more than 1,000 crew working on sets on three soundstages and the back-lot at Pinewood Studios on the outskirts of London. Moving to Southern Spain in Almeria after filming in the UK, the production team spotted a perfect spot for filming the latter part of the movie – a vast area of one kilometre long and 1.5 kilometres wide was used to build a stunning set for an ancient Egyptian city, Pi-Ramses, complete with houses, shops, cafes and a spice market where the rugged landscape and vast swathes of deserted sandy beaches lies. 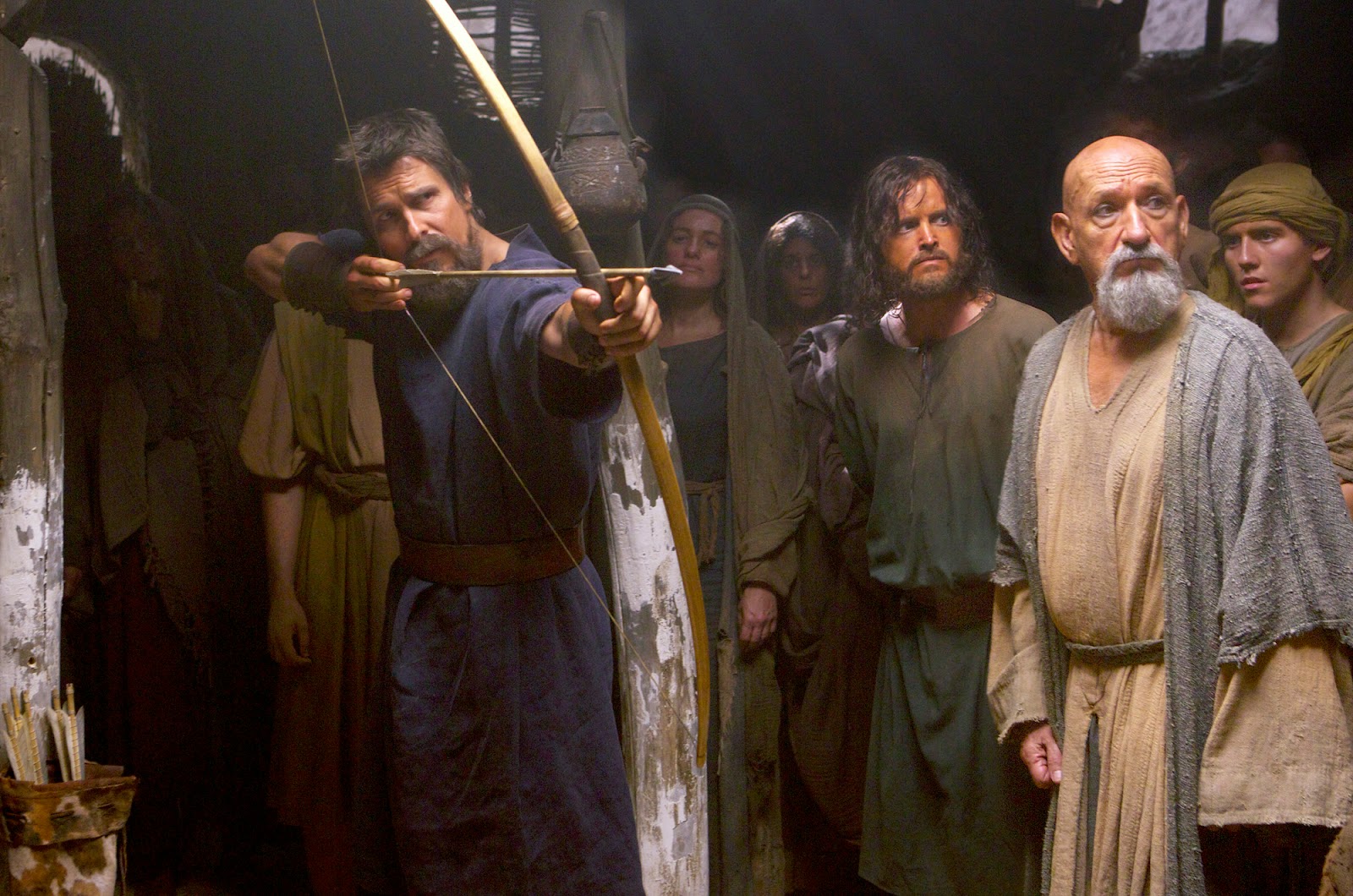 The script remains true to the Biblical story of Moses whilst using very latest tools available to a modern filmmaker to realise some of the more fantastical elements – abandoned by a desperate mother as a baby after the Egyptian rulers orders the murder of all boys born to slaves, he is found in the bulrushes by the Pharaoh’s daughter and raised in the royal household, where he grows up alongside Ramses, the future monarch. Ridley shared that “I was staggered to discover what kind of man Moses was and where he’d come from. I had no idea he was the counter-point to Ramses. I didn’t know how close their relationship was and that they were raised like half-brothers, half-cousins if you like.”

“This story just lit a match for me,” says the director. “I thought, ‘Wow, this is an incredible, big story, which is actually the threshold, of the beginning of the rule book of civilisation. If you regard the Ten Commandments as such then it comes out of that.”

Alessandra de Rossi Is Back In The Newest VIVA Films “12”

“Zoolander 2” Characters Strike a Pose for Own Posters