ReZirb
Home Entertainment This Week’s #1 At The Box Office -“FURY” Pitt’s 5 Men Against... 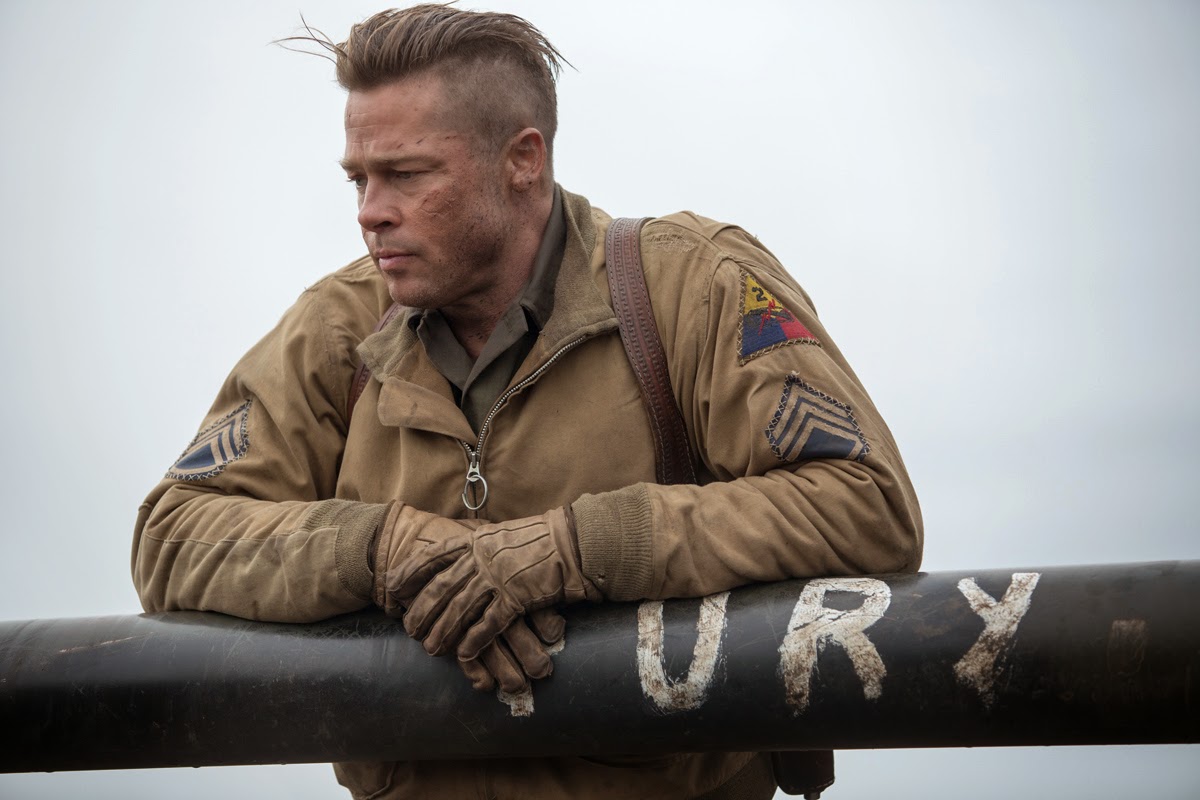 “Fury” brings back one of the forgotten time periods which is the last gasp of the Nazi empire, with an American army that has been fighting for years and is on its last reserves of manpower. Brad Pitt is the leader of a 5-man crew named Don “Wardaddy” Collier. 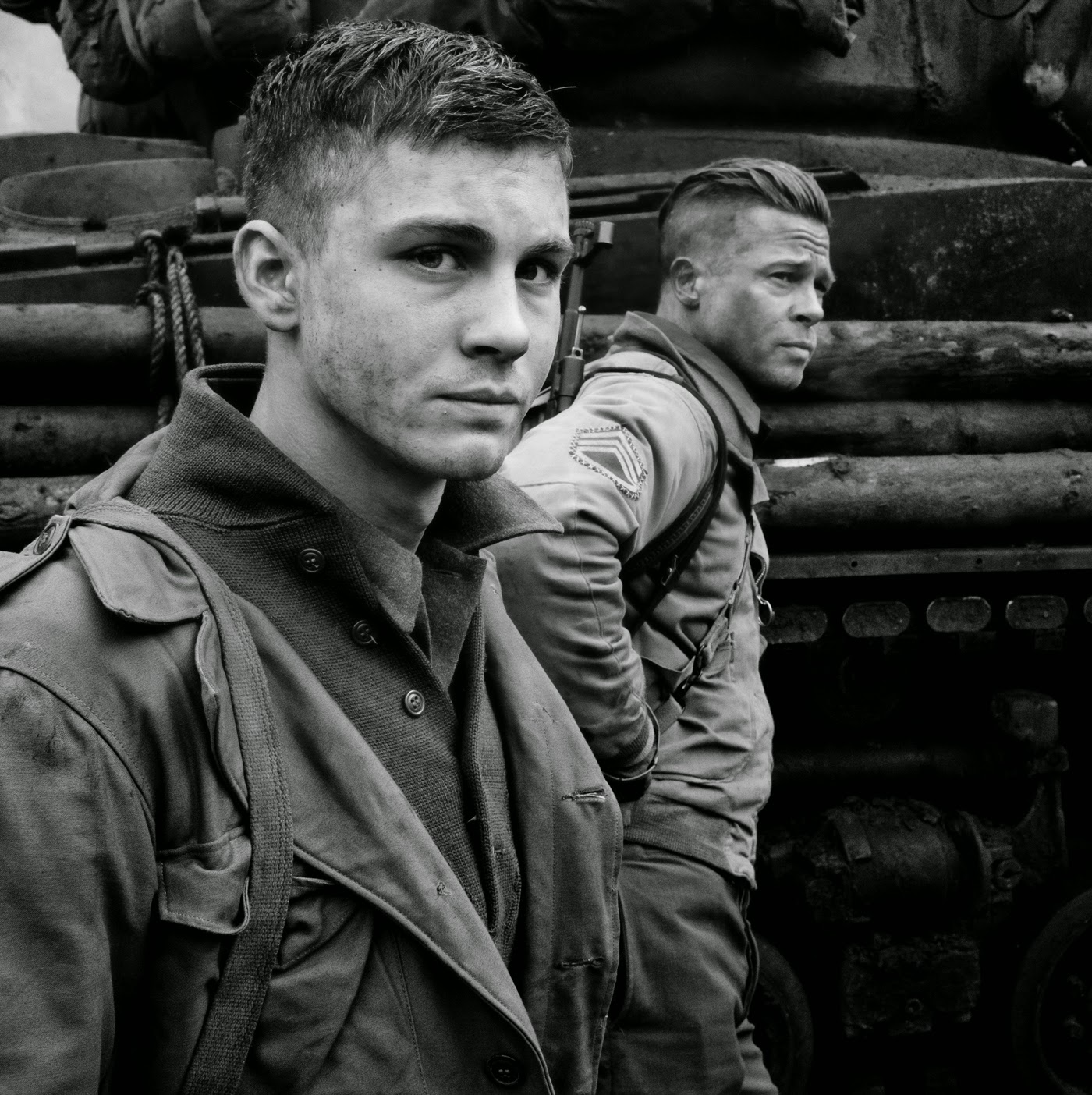 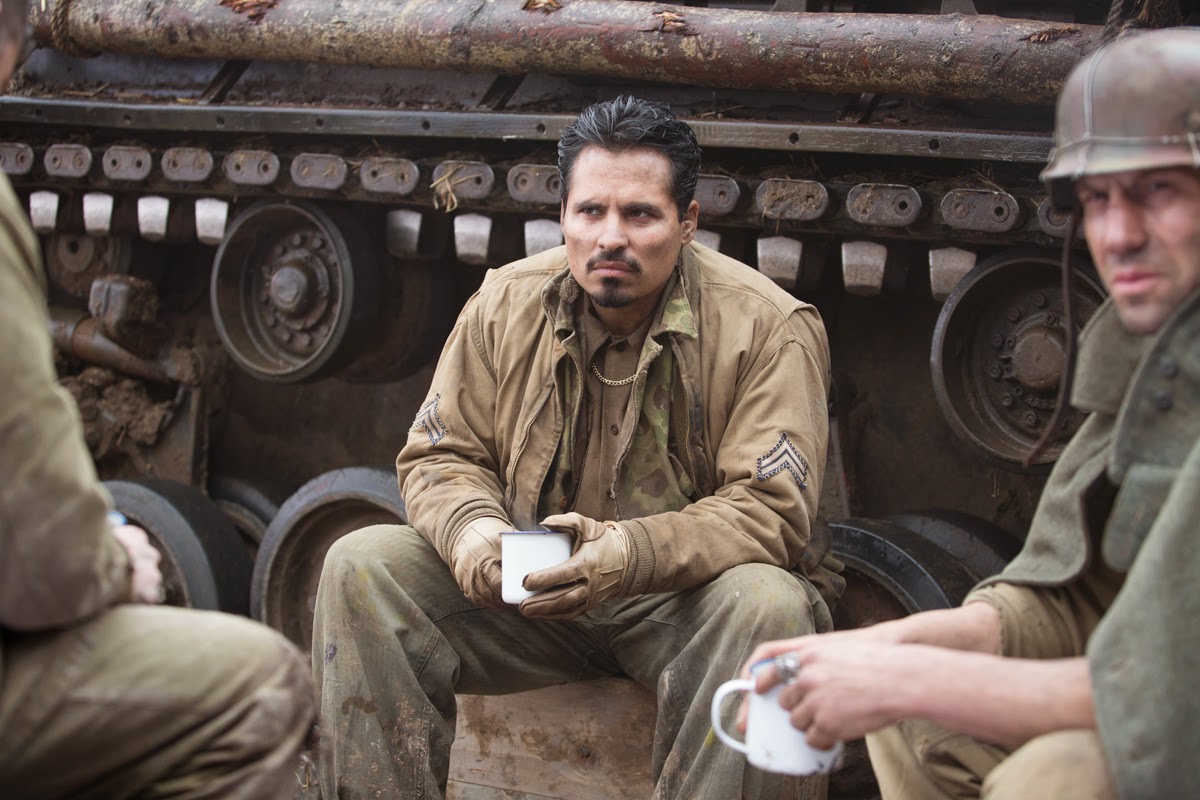 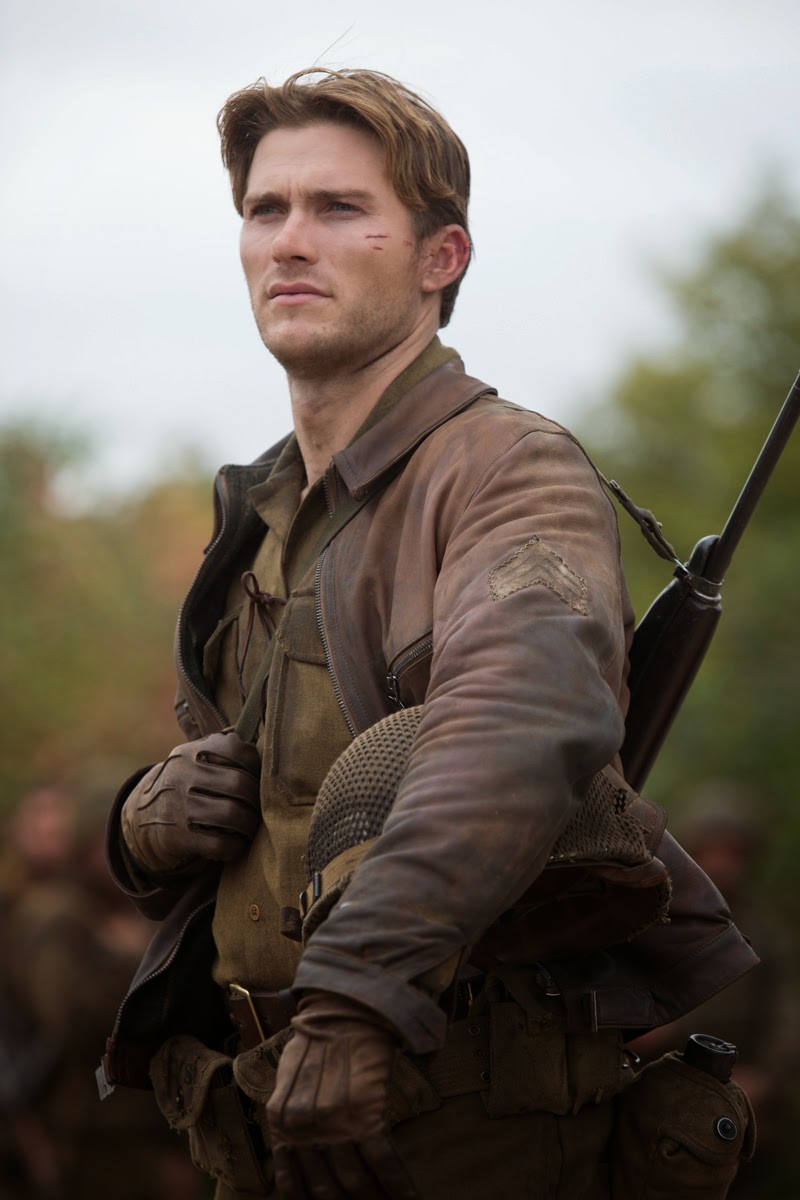 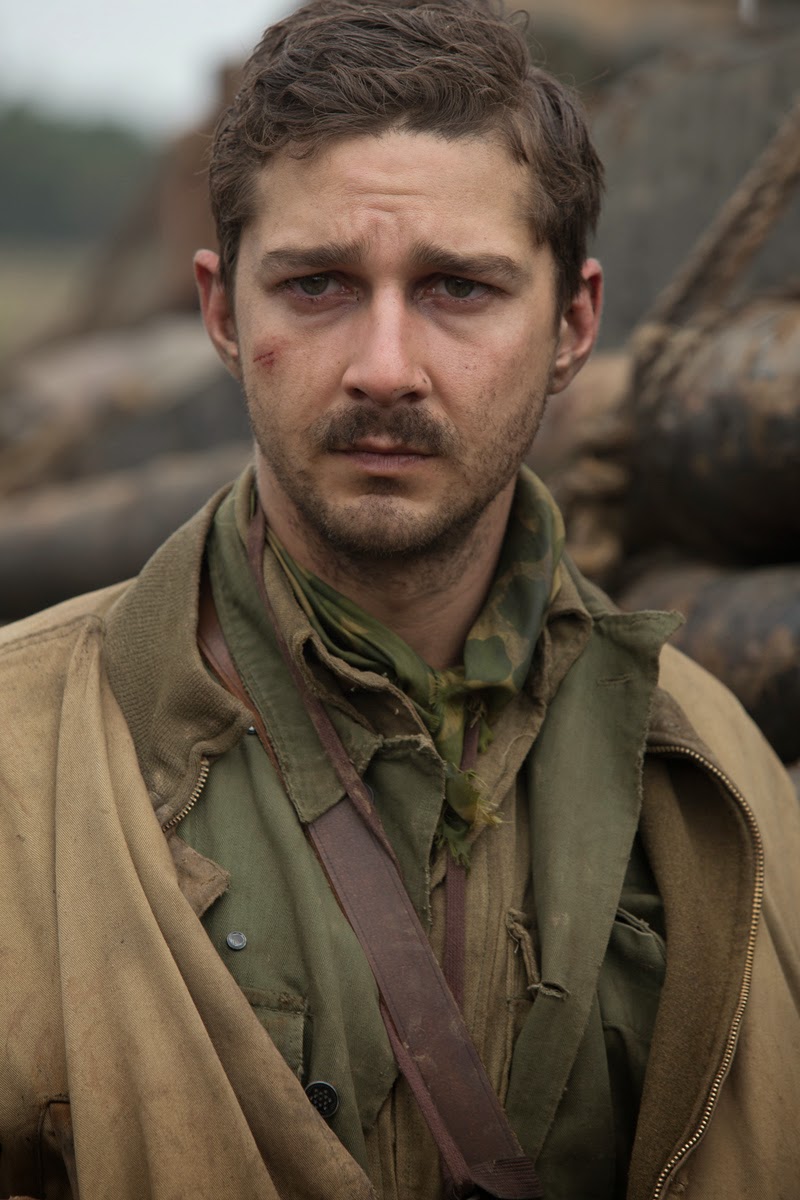 Over the course of these 24 fateful hours, that training will be tested as the five men of the Fury – Wardaddy, the commander; Boyd Swan, the gunner; Grady Travis, the loader; Trini Garcia, the driver; and Norman, the assistant driver – take on 300 enemy German troops in a desperate battle for survival.

“The men are exhausted. In World War II, you fought until you either won or died, or were grievously injured and got sent home. The fanatical regime is collapsing, it’s a confusing environment where anyone can be the enemy – it’s incredibly taxing on the fighting man’s soul,” director Ayer explains. 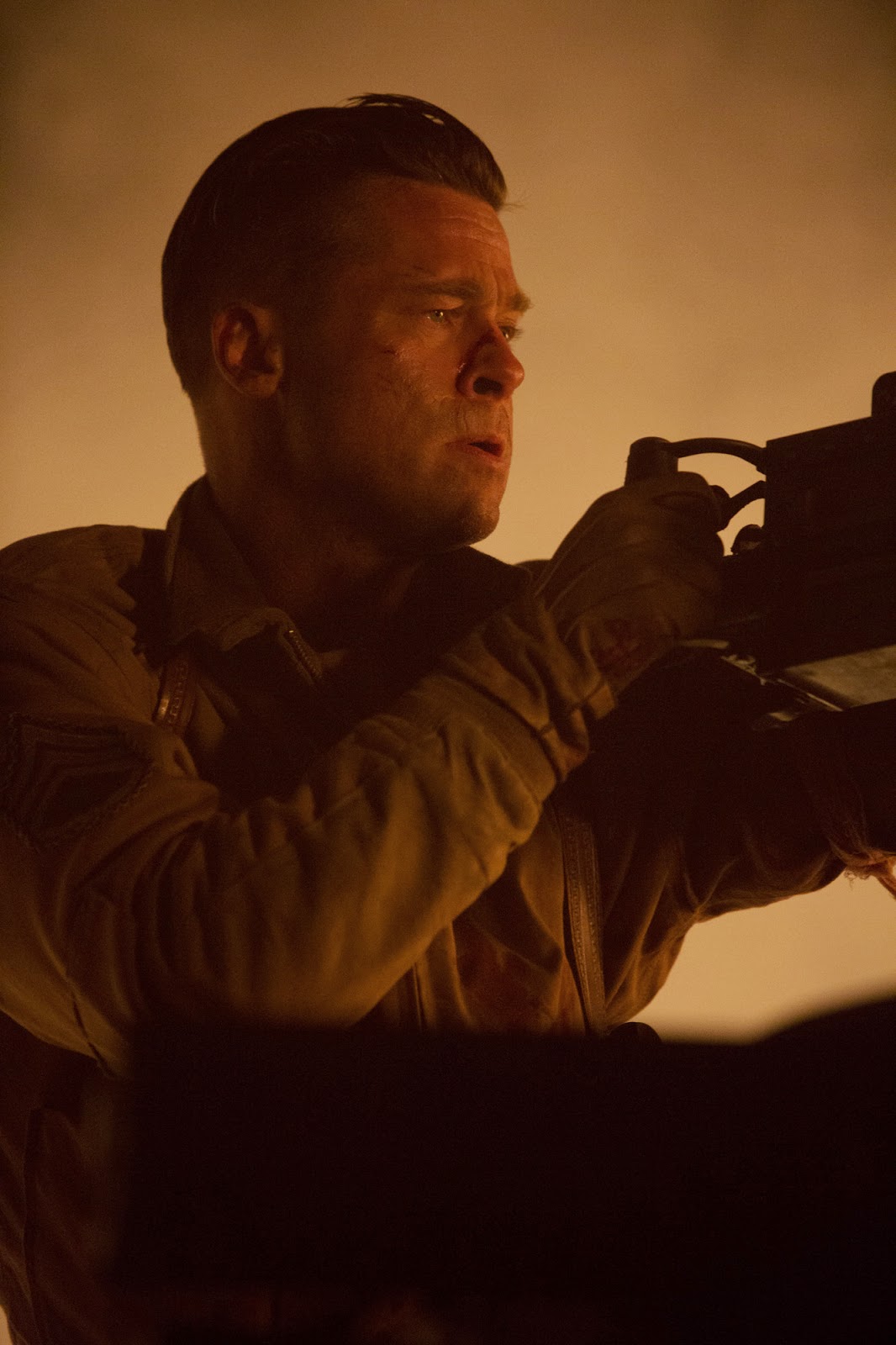 Leading the men of the Fury is Don Collier – better known by his war name, Wardaddy. The role is played by Brad Pitt. “Wardaddy is representative of the backbone of the army – sergeants and NCOs really hold the army together,” Ayer says. “He’s very no-nonsense, very practical and pragmatic – all he cares about is getting the mission done.”

But Ayer says that Wardaddy is also a man with a hidden past. “He’s atoning for his history, through this incredible act of penance of fighting in this war and liberating Europe. He has his own moral code, but it’s not your civilian moral code; it’s very reflective of the time. He’s very stoic, but with life and humor and love for his men and a true hatred for the enemy.”