Gaining critical acclaim and a Golden Globe® for best actor in a comedy series for his role in Mozart in the Jungle in 2016, Mexican superstar Gael García Bernal now lends his voice to Héctor, in Disney-Pixar’s new comedy adventure Coco. 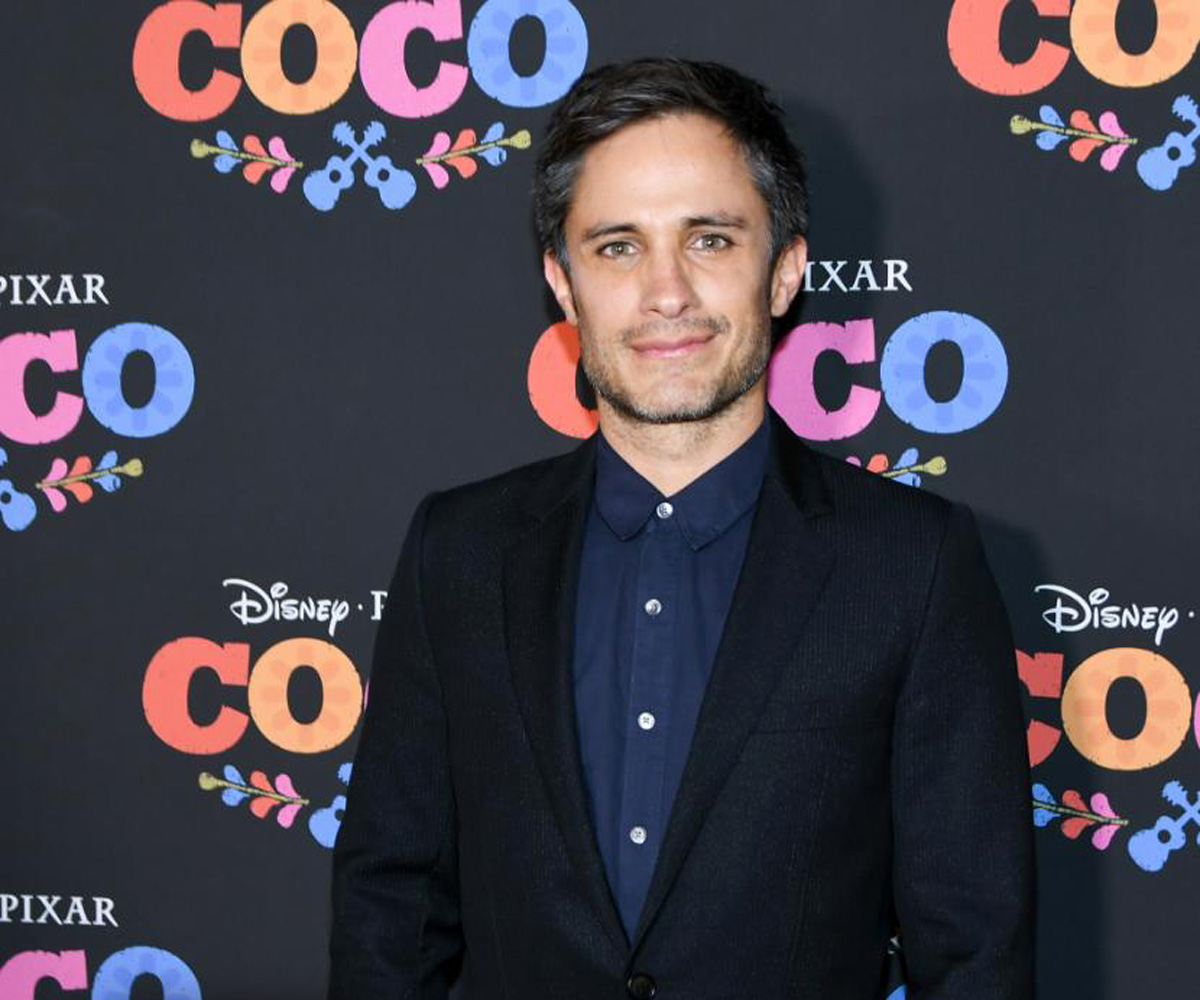 Unfortunately, Héctor is not well remembered and it’s taking a toll on him. “He’s in pretty bad shape,” says director Lee Unkrich. “He walks with a limp, his bones are yellowing and loose and jangly. One of his ribs is cracked and he wears a bandage around his left tibia. Even when he walks down the street, he tends to drop his limbs—his hand might fall off unexpectedly and he has to pick it up and stick it back on.”

Eager to improve his condition, Héctor promises to help Miguel find his idol Ernesto de la Cruz, and in return, Miguel agrees to take Héctor’s photo back to his family’s ofrenda. But their journey through the Land of the Dead isn’t exactly easy. Says Molina, “Miguel is a living boy, so he draws a lot of attention in the Land of the Dead. And Ernesto de la Cruz is still a big star, which makes things very complicated.” 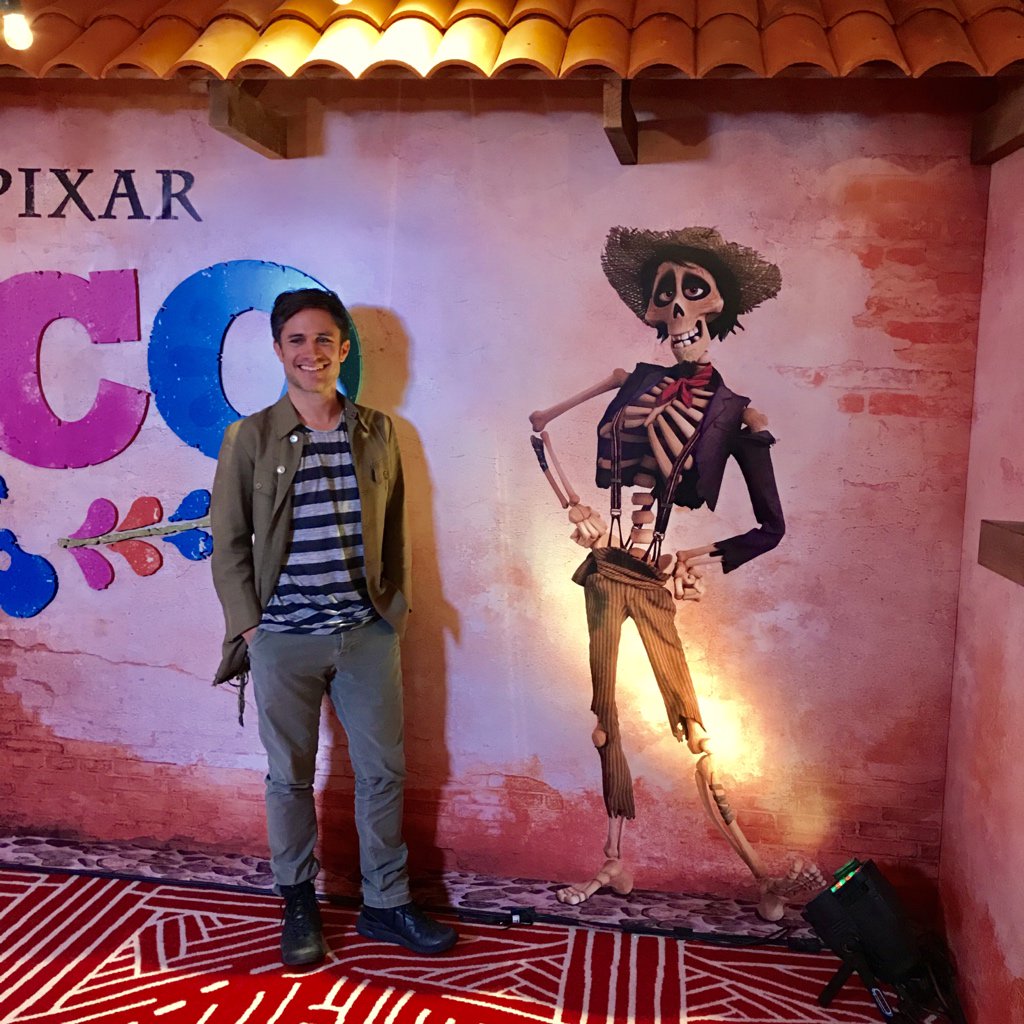 “We’ve long been fans of Gael,” says Unkrich. “He’s been in some incredible films. And when we saw his him on ‘Mozart in the Jungle,’ we knew we’d found our Héctor. He’s funny and so incredibly charming. Everything about him is intoxicating.”

“I have two little kids, so I see these films all the time,” says Bernal. “I dreamt of working with Pixar, but to do a project that is such a complex and transversal story, which also happens to take place in Mexico where I’m from, was just amazing. Everything appealed to me: the music, the color, the story, the characters—everything.” 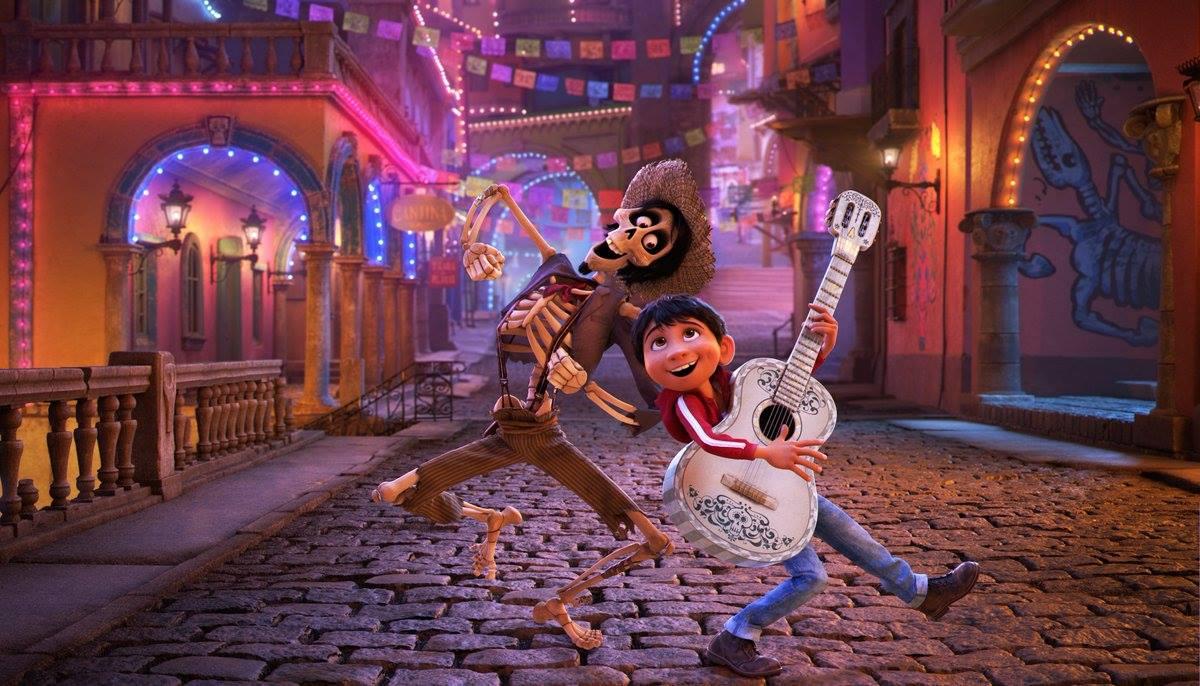 Bernal likens his character to another—Baloo from The Jungle Book. “When I was a kid, I was struck by Baloo’s laid-back philosophy on life. And I feel that in many ways, Héctor doesn’t hold onto frustrations, prejudices or resentment. Héctor may be a little on the thin side, but he’s very funny.”