In the film, when an elite crime squad’s lead detective, Harry Hole (Fassbender) investigates the disappearance of a victim on the first snow of winter, he fears an elusive serial killer may be active again. With the help of a brilliant recruit, Katrine (Ferguson), the cop must connect decades-old cold cases to the brutal new one if he hopes to outwit this unthinkable evil before the next snowfall. 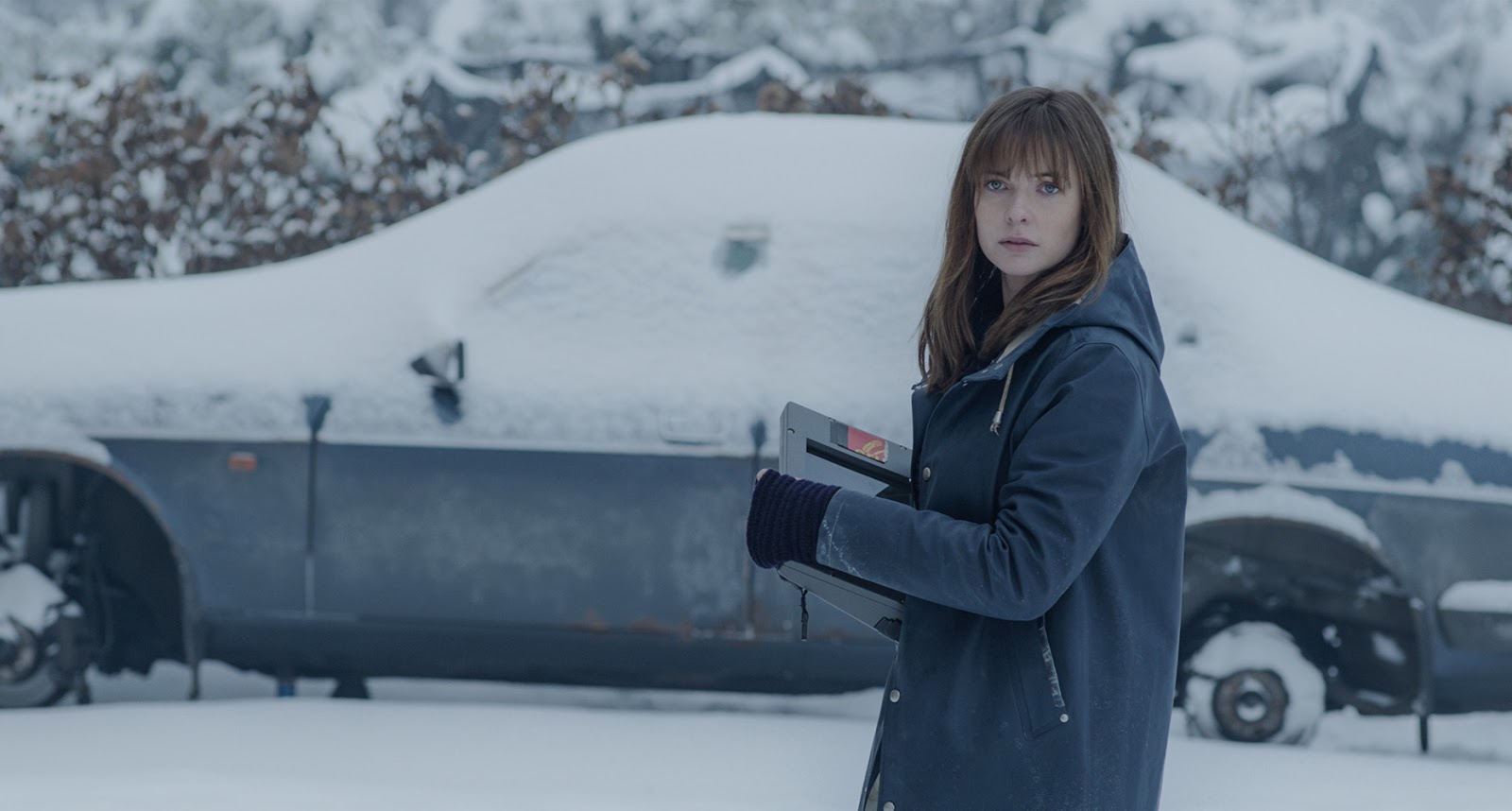 “Harry becomes fascinated by Katrine because she is so passionate about her work,” director Tomas Alfredson explains. “She is concentrated on cases she’s been studying—ones in which women have disappeared simultaneous to the snow falling. Of course, it seems to be an odd coincidence and an odder theory. But Harry becomes interested in what she has to say and drawn into her theory. They uncover more about this serial killer who leaves a business card in the form of a snowman—one that is turned toward the victim’s house.”

The older cop and rookie are not only bound together by the plot, they also share certain traits, as Ferguson explains. “Harry recognizes himself in her,” offers producer Robyn Slovo. “When they meet for the first time there’s a definite connection between them, born out by the fact they are very similar. They both struggle to interact with other people. I wouldn’t say she’s specifically outcast, but she definitely sticks to herself and has hidden agendas as a motivation. She has a drive, a real will to work as a policewoman, and she believes in what she’s working toward.”

“Harry’s inspired by her,” agrees Fassbender. “She’s a passionate police officer and he feels like there’s a lack of that in the police, where people are increasingly complacent.” 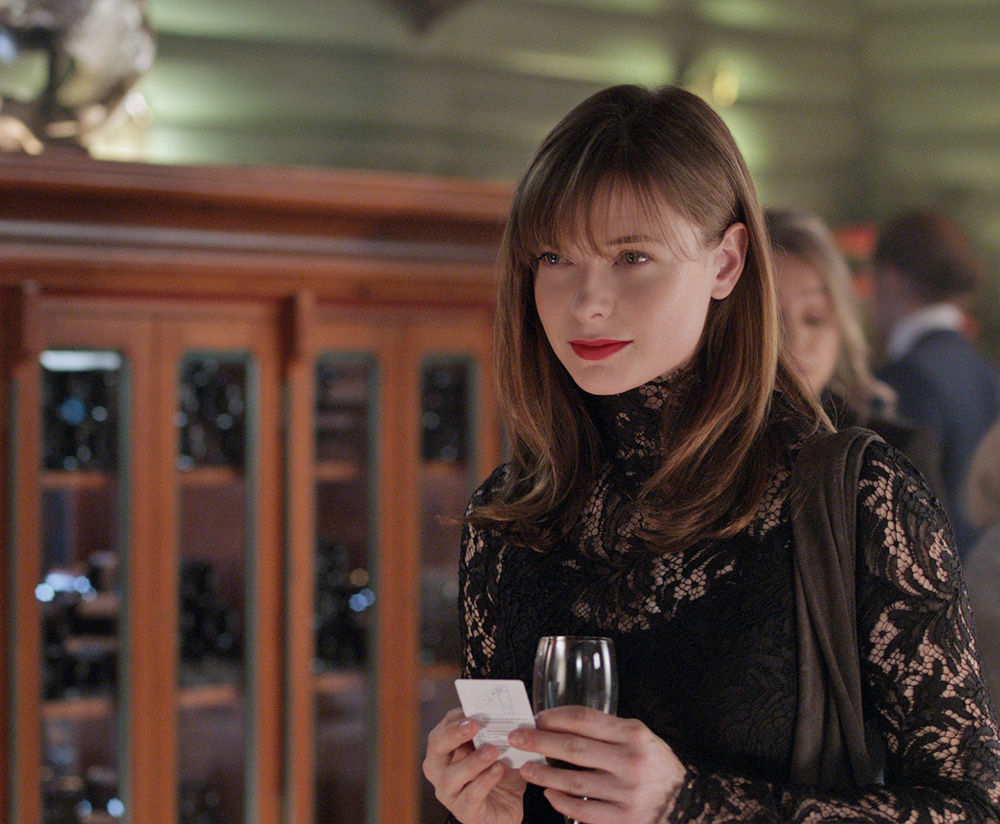 Their first meeting takes place in the police station’s smoking room; it is Katrine’s first day at Oslo’s busy police headquarters. Katrine stares at him in surprise, recognizing him, but finding it hard to believe it’s the legendary Harry Hole. Her disappointment is evident, and it seems the tone is set, but as the story progresses it becomes clear that their connection runs a lot deeper.

“What’s interesting about the relationship is that it’s quite unexpected,” explains Ferguson. “If you imagine this idea of a man who is supposedly the best detective in Europe—and in comes this semi-drunk—it’s a confusion of emotions for her when she meets him. She’s studied his cases. He’s the one she’s putting her faith into, and she’s balancing this with her own agenda. It’s a beautiful connection between them. It is man/woman, father/daughter. It balances all kinds of relations.”

What did Ferguson see in Fassbender’s interpretation of Harry Hole? “I can’t even see how anyone else can play Harry now,” she reflects. “Michael finds the subtlety and makes him into this incredible detective with enormous vulnerability. He balances emotions that are real. There are so many layers to Michael’s acting, and we can interpret it however we wish. He is absolutely phenomenal.”
The Snowman is distributed in the Philippines by United International Pictures through Columbia Pictures.

The Glass Shatters in the New Poster of “Split”