Based on the non-fiction book by Michtell Zuckoff, the film tells the story of the six members of the security team that fought to defend the Americans stationed at the embassy in Benghazi when it came under attack. 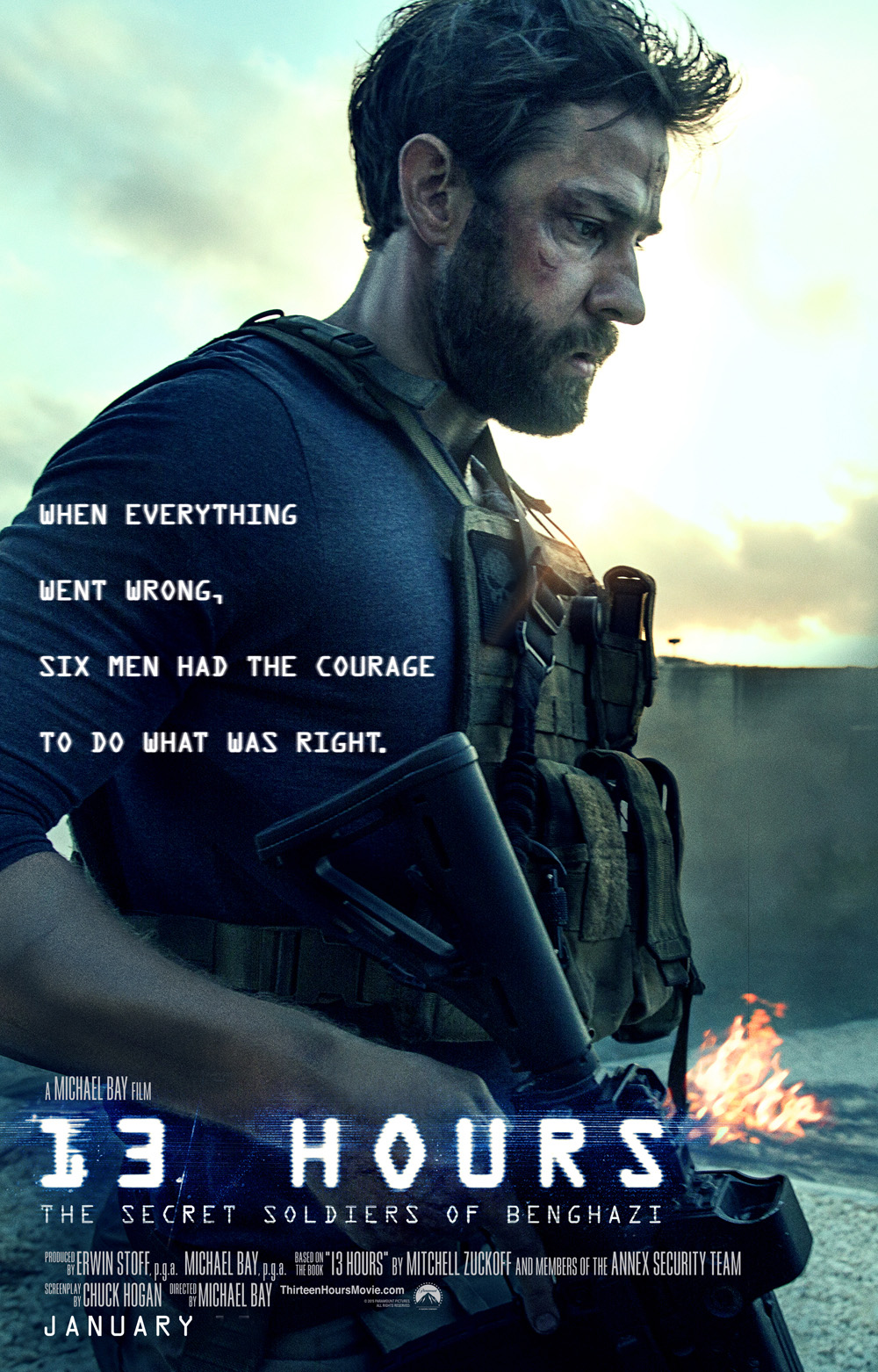 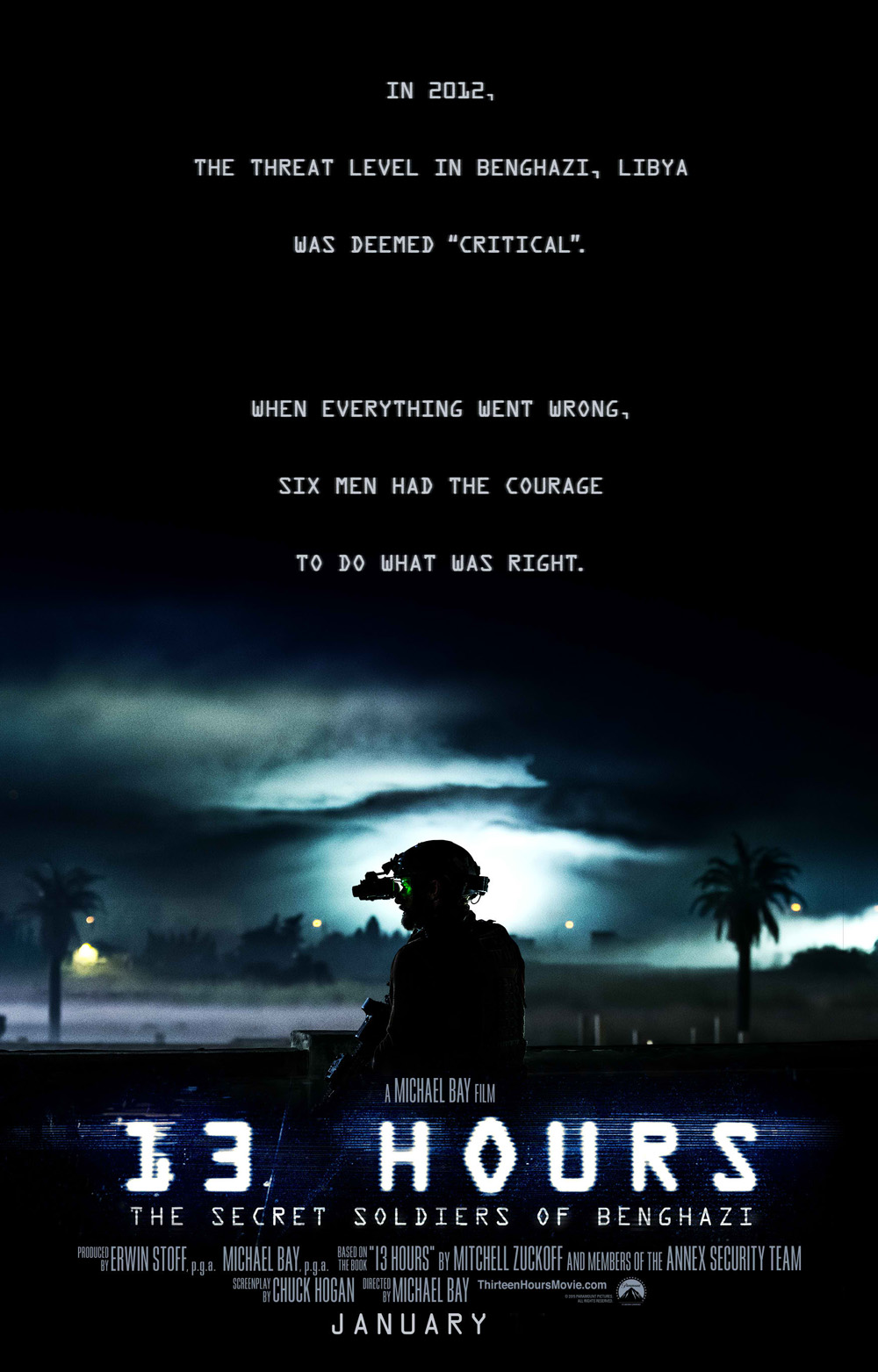 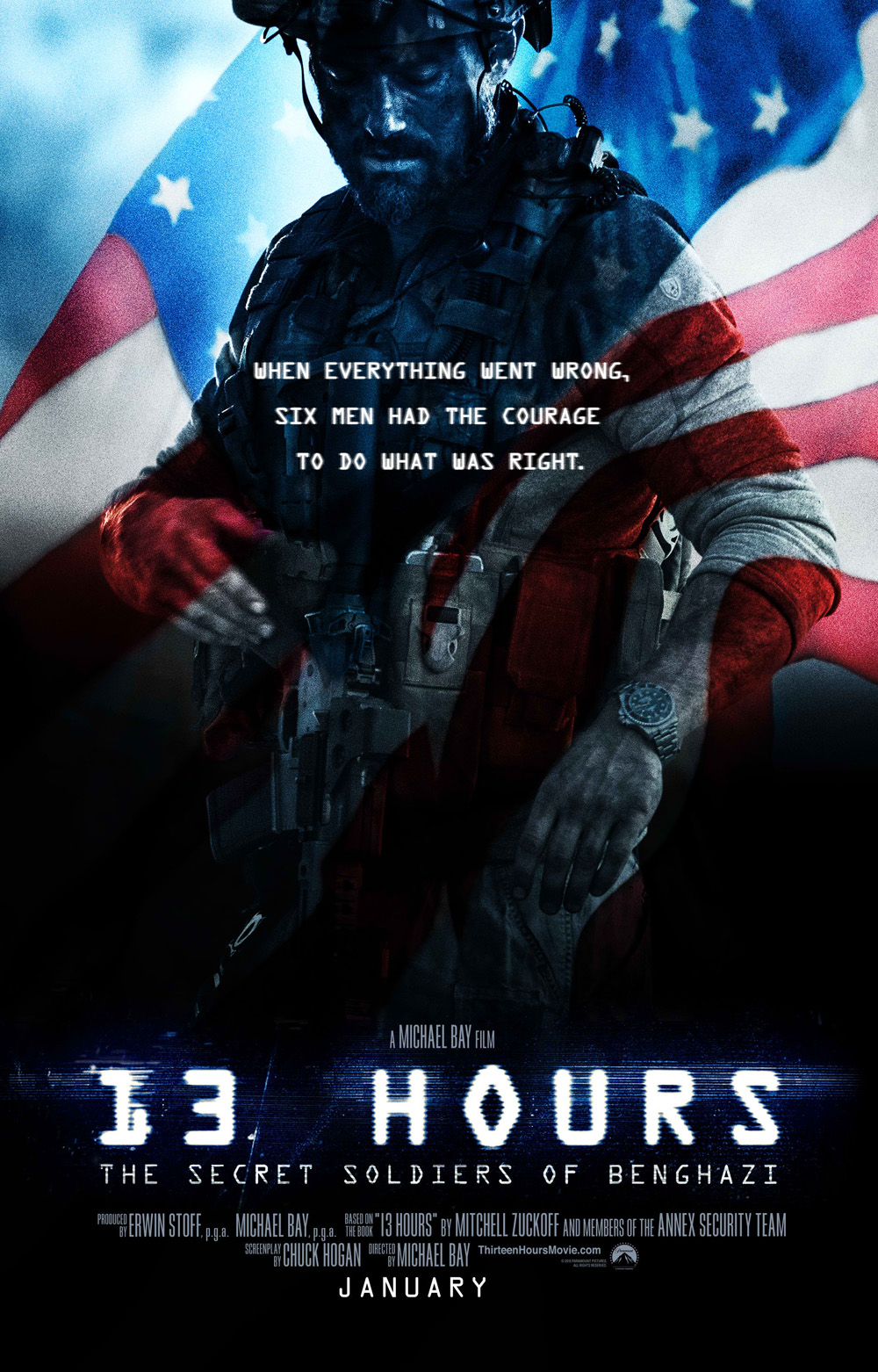