In 1965 Los Angeles, a widowed mother (Reaser) and her two daughters (Lulu Wilson, Annalisse Basso) add a new stunt to bolster their séance scam business and unwittingly invite authentic evil into their home. When the youngest daughter is overtaken by the merciless spirit, this small family confronts unthinkable fears to save her and send her possessor back to the other side.

Director and screenwriter Mike Flanagan explains that he’s been familiar with Reaser’s work for some time: “I first saw her in this great movie called Sweet Land that was at some festivals with short film that I’d made long ago. She was just radiant in it, and she brings a sense of warmth and empathy with her everywhere she goes. What I am fascinated most with in Elizabeth is that her eyes project everything that’s happening in her mind and in her heart. She’s one of the most open actresses I’ve ever seen.” 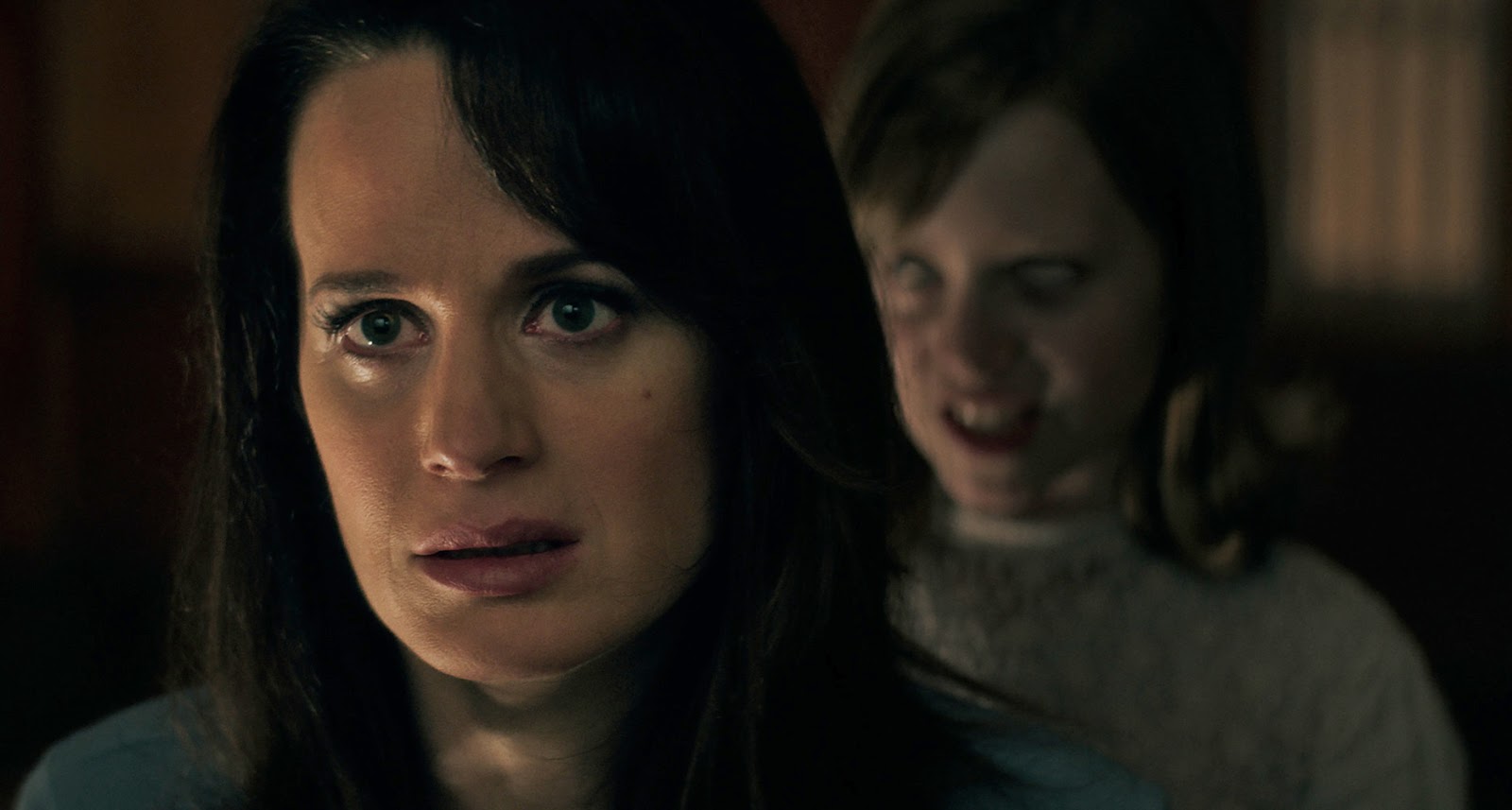 For her part, Reaser embraced the challenges that would lie ahead: “What really spoke to me about this movie is how it explores grief and that strong desire to see or talk to someone we’ve lost, even just once more,” says Reaser. “In many ways, this film isn’t simply a horror movie, which is what makes it so terrifying. These characters don’t know what is happening to them because they’re already dealing with a loss so devastating…they can’t fathom life could get worse.”

Reaser was excited to explore how a once-traditional wife and mother becomes a medium pretending to contact the dead. “When you go to a Catholic school and your mom puts a sign out front of your house that says, ‘Psychic, come on in,’ it’s as embarrassing as it is strange, especially in a conservative community in the 1960s,” says Reaser. “I admire her willingness and bravery to dismiss the expectations of the time so that she can provide for her family.”

While Alice actively tricks people to make a living she believes she’s legitimately giving them a sense of comfort she’s lacking. She secretly hopes one day she’ll be able to contact her husband, unknowingly priming herself to be fooled by spirits with a dark agenda. 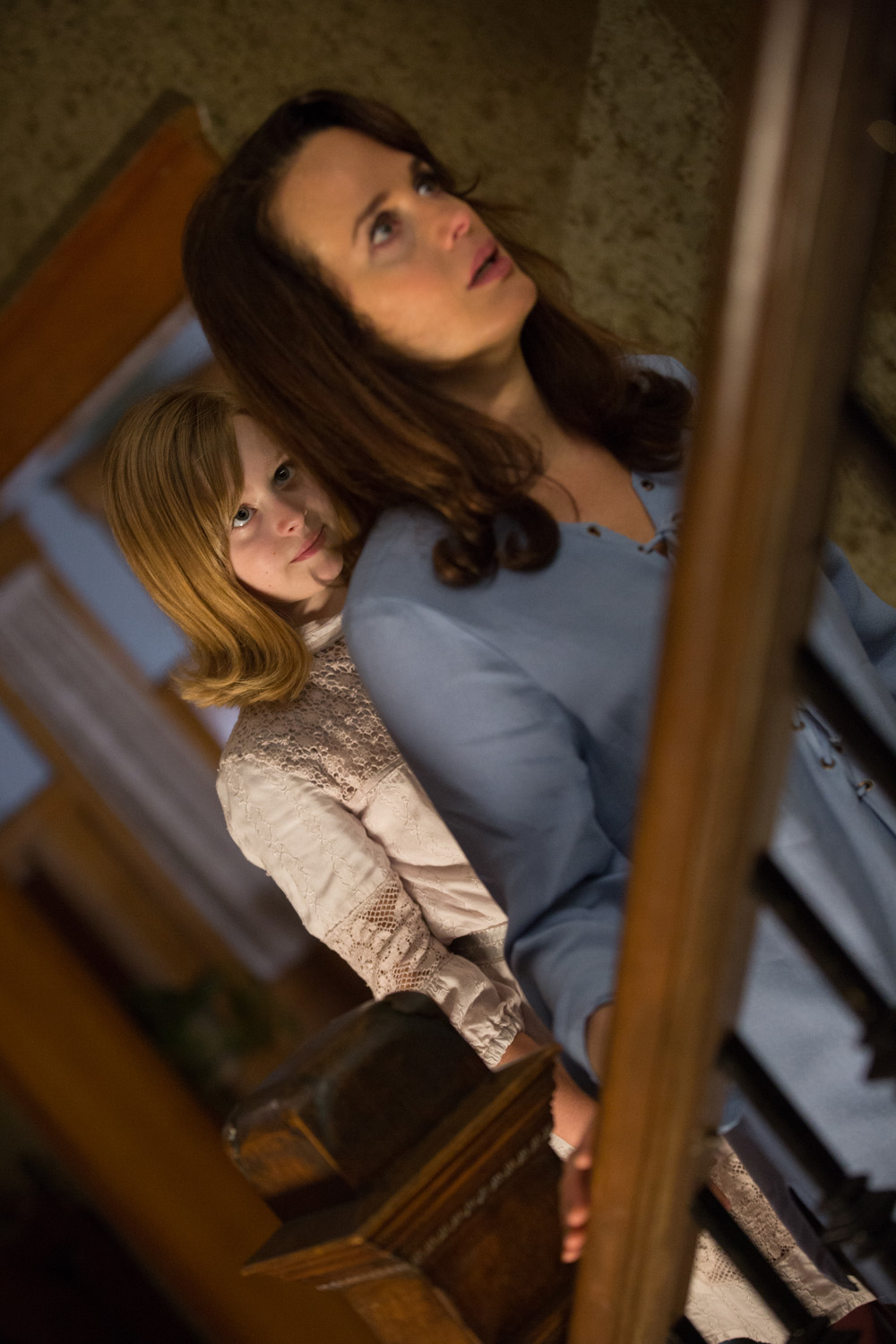 “She’s so blinded by grief that I think this is the only time she’s vulnerable enough to be tricked by these spirits,” says Reaser. “One of the tragedies of this film is that these horrific things happen because Alice so desperately wants to believe in what she pretends to do. Grief, loss, love, family—anything that’s truly a matter of the heart can eclipse our better judgment, and I for one can relate to that.”