Casting is underway on the ensemble to be led by unknown actors, with Mark Rylance, Kenneth Branagh and Tom Hardy in talks to join the cast

BURBANK, CA – December 28, 2015 – Warner Bros. Pictures announced today that Christopher Nolan will direct “Dunkirk” from his own original screenplay. An epic action thriller, “Dunkirk” is set during the legendary evacuation. The announcement was made by Greg Silverman, President, Creative Development and Worldwide Production. 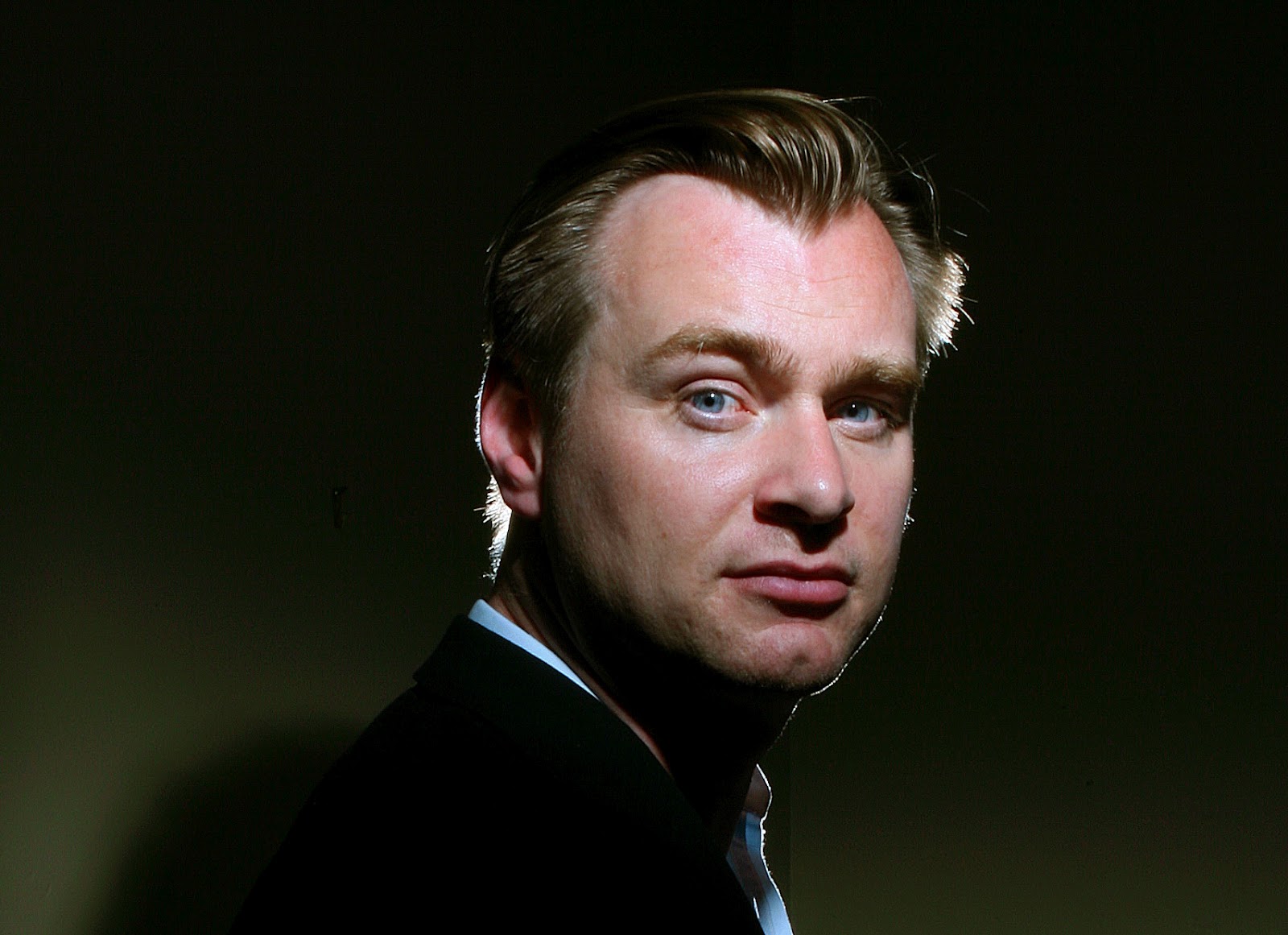 The large scale film will be shot on a combination of IMAX 65mm and 65mm large format film photography for maximum image quality and high impact immersion. Shooting will begin in May using many of the real locations of the true-life events, which form the background for the story.

The cast will be headed by yet-to-be-cast unknowns. Mark Rylance, Kenneth Branagh and Tom Hardy are currently in talks to join the ensemble.

Nolan will also produce the film with his longtime producing partner Emma Thomas. 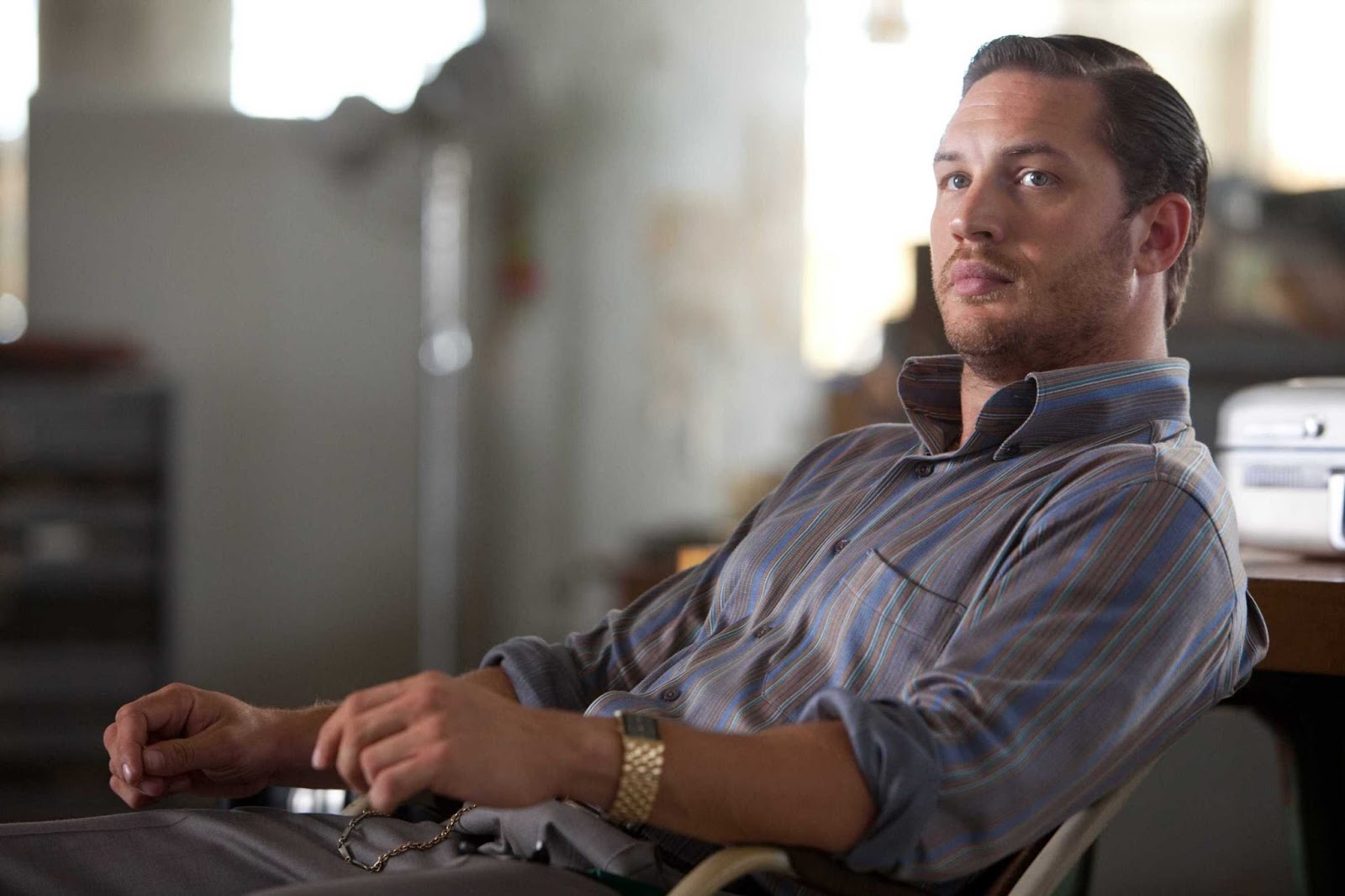 Silverman stated, “We are thrilled to be continuing our collaboration with Christopher Nolan, a singular filmmaker whohas created some of the most critically acclaimed and commercially successful films of all time. ‘Dunkirk’ is a gripping and powerful story and we are excited to see Chris, Emma and their cast realize it on the big screen.”

Warner Bros. Pictures is distributing “Dunkirk” worldwide and has slated the film for a July 21, 2017 release. The film will be released theatrically on IMAX, 70mm, 35mm and all other screens.