Columbia Pictures has unleashed the teaser poster for its upcoming horror-thriller Insidious: The Last Key, in Philippine cinemas in January 2018.

The creative minds behind the hit Insidious trilogy return for Insidious: The Last Key. In the horror thriller, which welcomes back franchise standout Lin Shaye as Dr. Elise Rainier, the brilliant parapsychologist faces her most fearsome and personal haunting yet: in her own family home.
The film is written by co-creator Leigh Whannell (Saw), who wrote the trilogy and directed Chapter 3; produced by Insidious regulars Jason Blum (The Purge series, Split), Oren Peli (Paranormal Activity) and co-creator James Wan (The Conjuring, Furious 7); and directed by series newcomer Adam Robitel (The Taking of Deborah Logan). 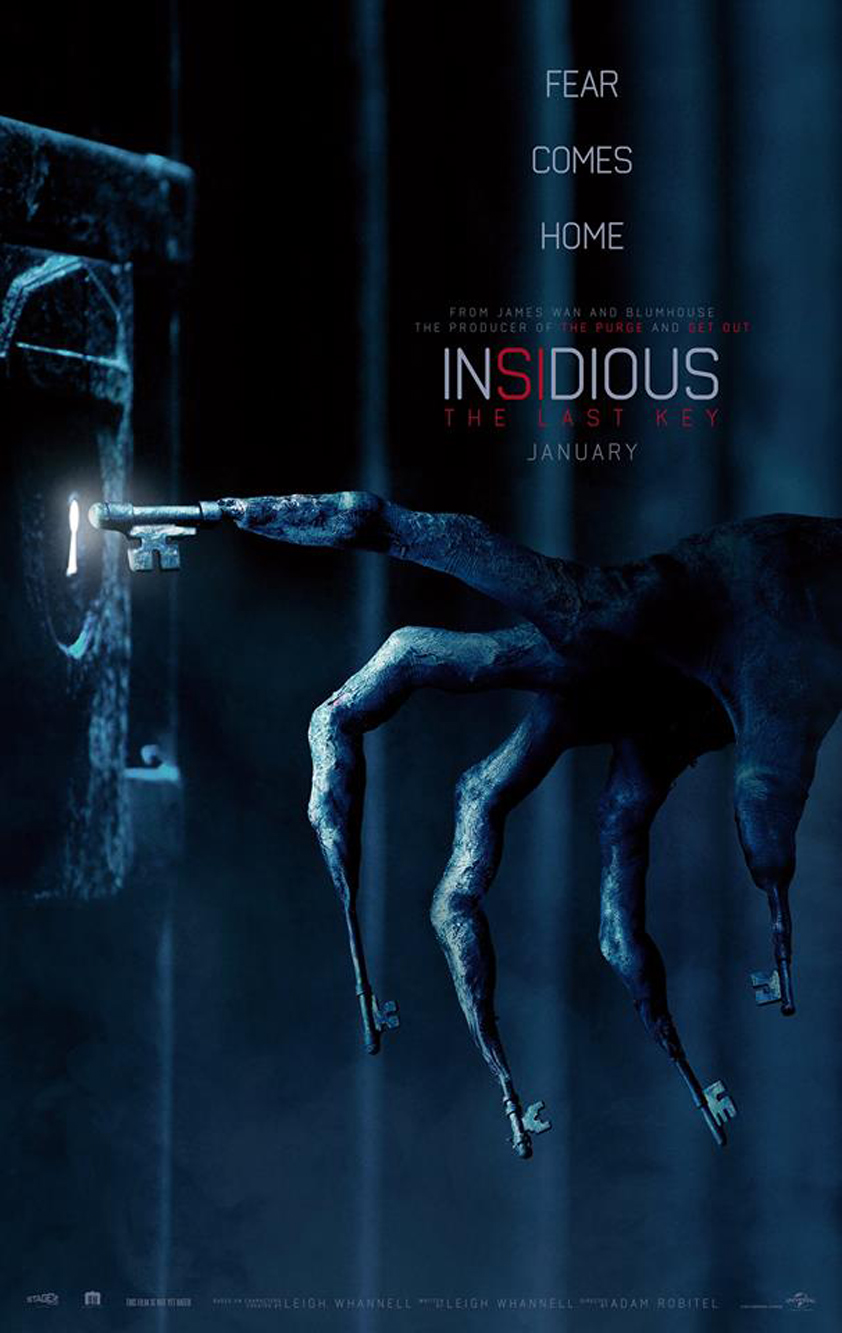 Two Icelandic developers took me underground to discuss the future of...