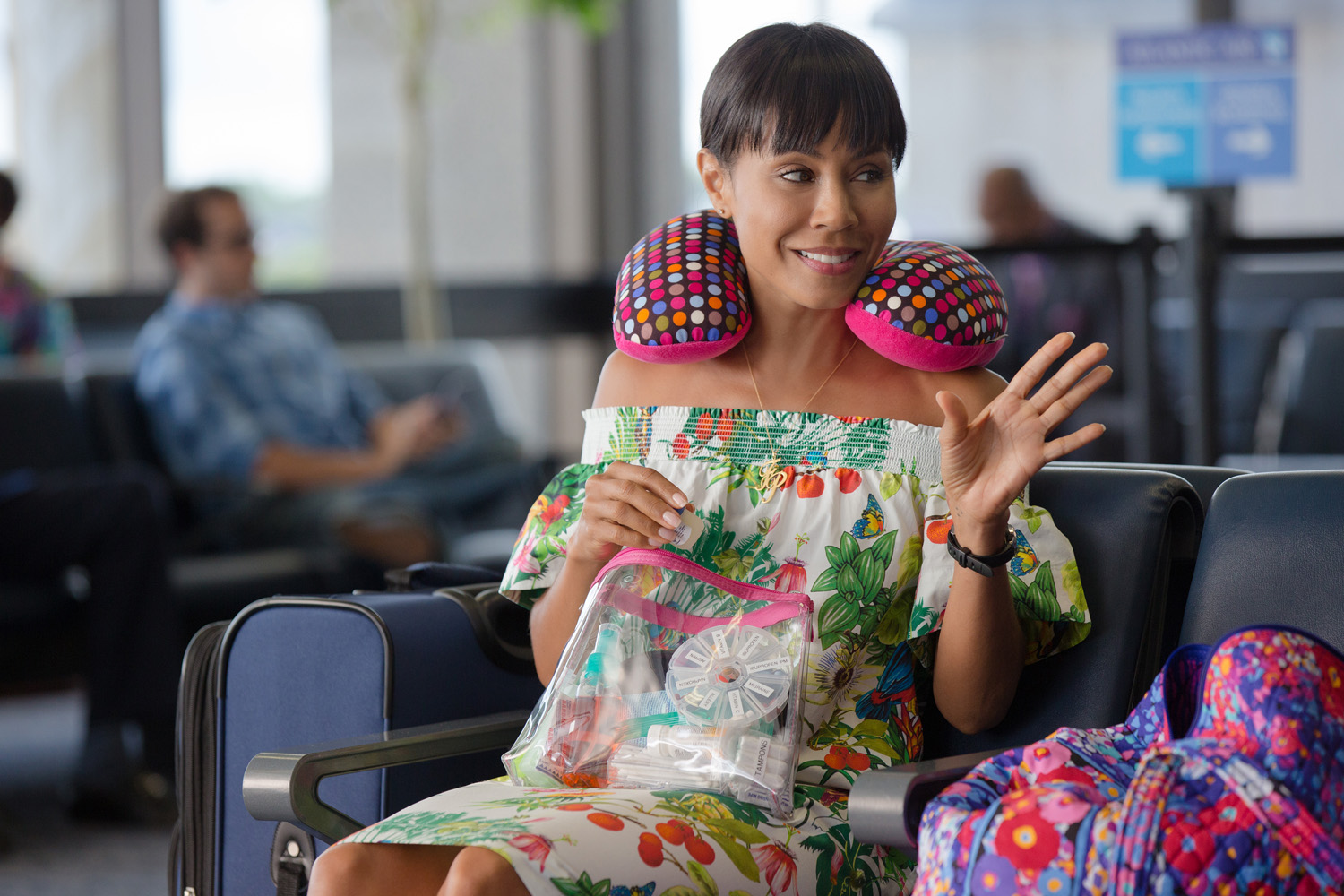 Jada Pinkett Smith (Magic Mike XXL) stars as Lisa Cooper, a conservative nurse and mother of two children who desperately needs a weekend getaway; and Queen Latifah (Miracles from Heaven) as Sasha Franklin, a gossip blogger who is circling a life reset of her own. The two first so brilliantly appeared onscreen together in F. Gary Gray’s endlessly watchable Set It Off.

Producer Will Packer admits he’s thrilled about putting the two global stars in another movie: “Queen Latifah was right for Sasha, as Jada Pinkett Smith was perfect for Lisa. Then we realized how great it would be if we got them both and put them together. Once we discovered that they were both interested—and they talked to each other because they have maintained a great friendship throughout the years—we knew we could have something special. It could get no better.”

Pinkett Smith discusses her interest in joining the Girls Trip production, and in one word, it is “cast.” She reflects: “I wanted the opportunity to work with Latifah again. I’d never worked with Regina Hall, and she’s absolutely hilarious. That and, of course, I’ve had the blessing of meeting Tiffany Haddish and working with her.”

The veteran performer gravitated to her character because she saw such a light in her, albeit one that had dimmed over the years but was still a part of her. “Lisa’s been caught up in the mother game,” Pinkett Smith offers. “When she was in college she used to be a wild child, but now she’s so domesticated. She doesn’t have much of a style anymore because it’s just about her kids and about work. This trip that she’s going on with her girlfriends will help her get her groove back.”

When it came to casting Latifah, Packer was as happy as anyone in the cast or crew to reunite Smith and her former co-star. “Queen Latifah is somebody who we know can do comedy, drama and we know she can act,” he says. “So it was a role that we took and wrapped it around her to make it fit her persona.” 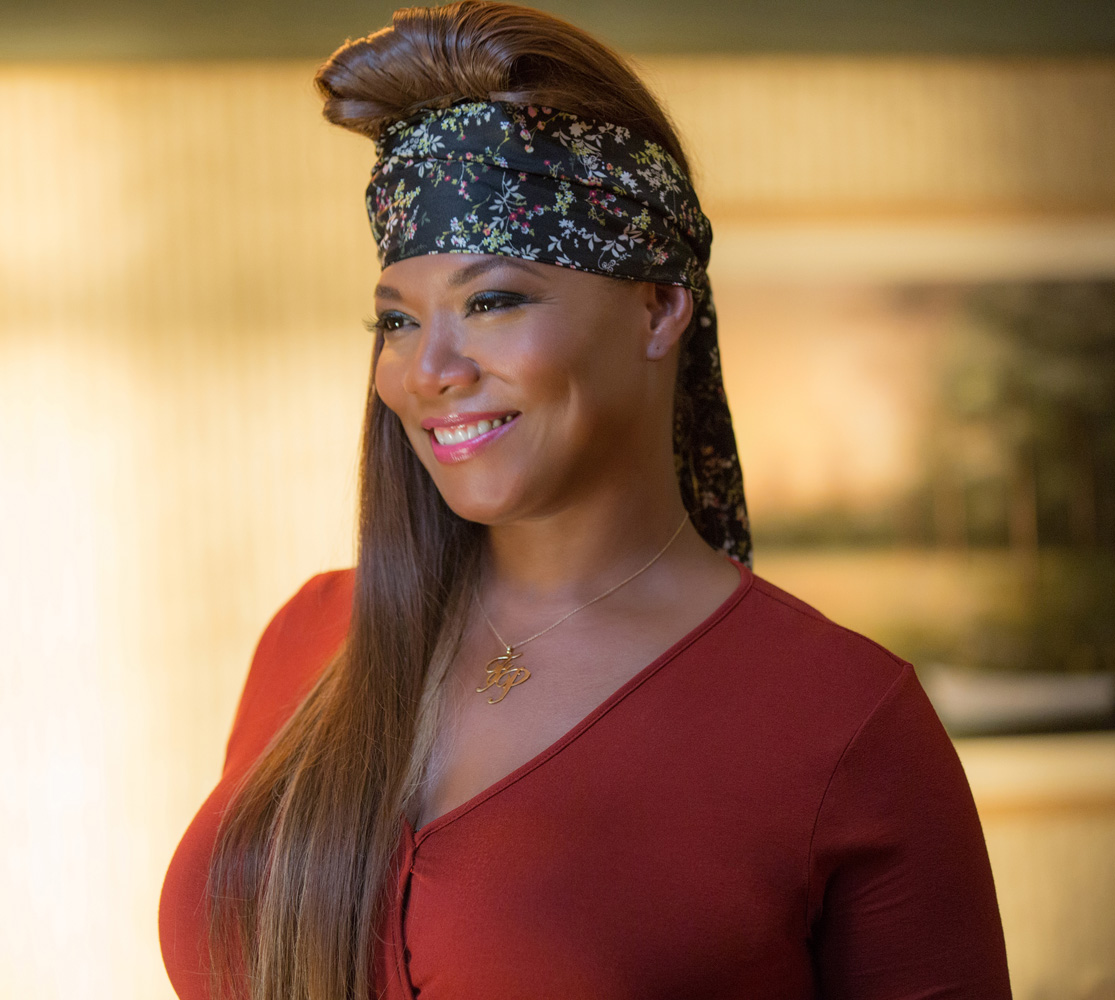 Queen Latifah punctuates the connection of family in the film, saying: “This movie is all about sisterhood. We step in at different times, and we all supply what the others need. Sometimes you just need a hug. Sometimes you need to be checked. Sometimes you need to be snapped out of something or a shoulder to cry on. The bottom line is we’re always there for each other; it doesn’t matter what’s going on. We will shut everything down to be there, and women can relate to that. They need to see that, so we are going to show it to them in more ways than they probably even thought.”

The actress appreciated that she had to go to darker places with her character, as Sasha is perhaps experiencing the biggest life change among the four friends. She explains: “Sasha is currently a blogger, but that’s not what she wants to be doing. She’s a journalist by training, and she always expected that she and Ryan (Regina Hall) would do that together. But that went another direction when Ryan started her own thing with her husband and left Sasha in the dark trying to figure out what to do next. She drifted into writing salacious stories that her heart is not into. She’s also not in best place financially —living high post on low ink, fronting a little bit,” Latifah concludes.