Directed by Academy Award-nominee Darren Aronofsky (Black Swan), the film revolves around Mother (Lawrence) and Him (Javier Bardem) who live in a seemingly idyllic existence in a secluded paradise. But the couple’s relationship is tested when man (Ed Harris) and woman (Michelle Pfeiffer) arrive at their home uninvited. Answering that knock disrupts their tranquil existence and as more and more guests arrive, mother is forced to revisit everything she knows about love, devotion and sacrifice. 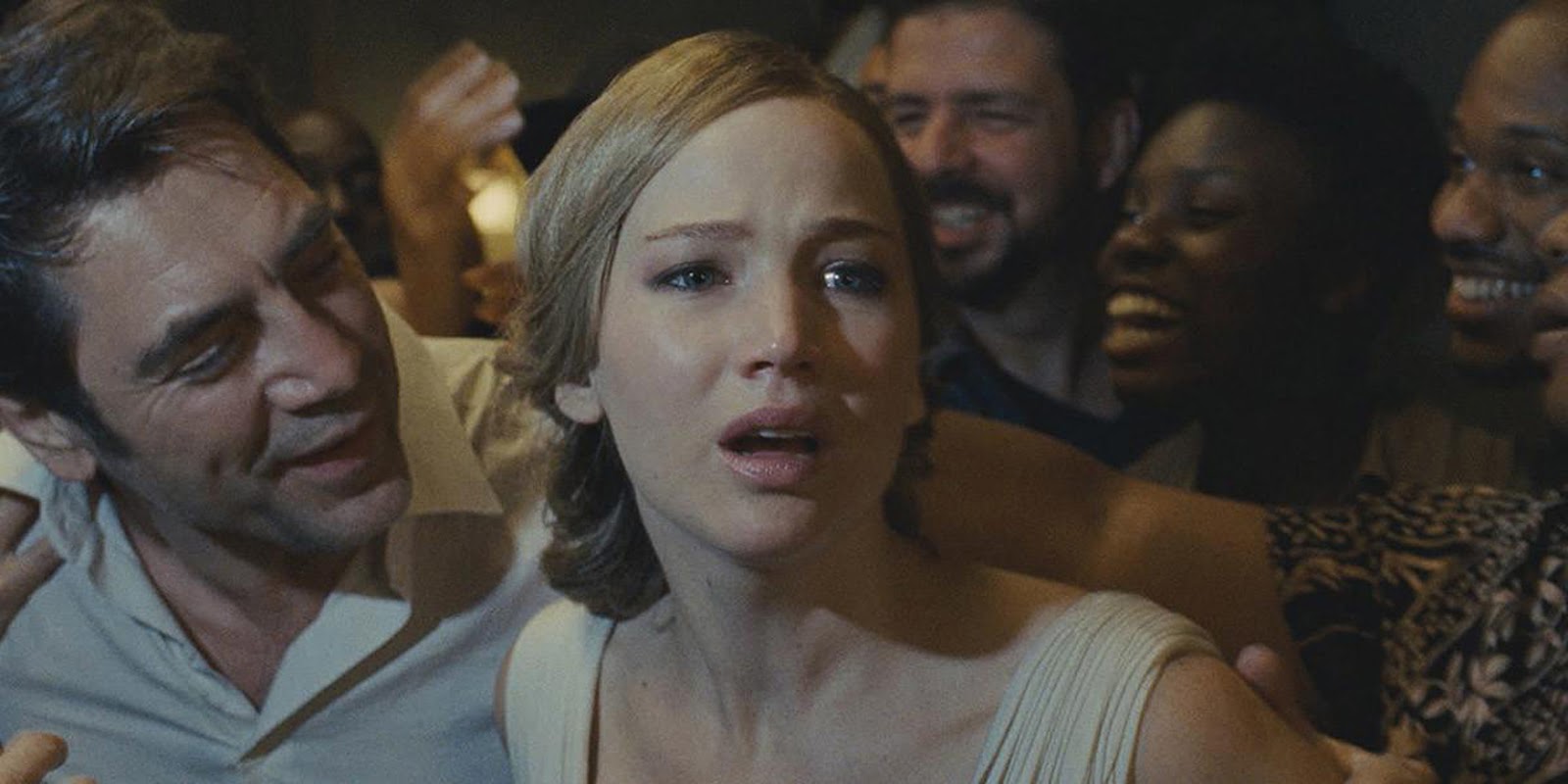 “One of the greatest things that can happen to you as an artist is to be a part of a movie that starts conversation because it’s an original idea, completely unique,” says Lawrence of m o t h e r !. “Even though we’re shooting things that are eerie, the allegory is so much bigger. It’s what it all means.

“There’s a million different facets to this movie that certain people are going to relate to, be scared of, intrigued by,” continues Lawrence. She describes the lure of playing mother, the adoring wife and muse to Javier Bardem’s enigmatic poet: “Falling in love is scary. Being vulnerable? Terrifying. Not letting yourself be vulnerable? Also, terrifying.

“It’s one thing to make something lukewarm,” says Lawrence. “It’s another to make something scalding hot. This? It’s a Roman candle. An explosion. A riot of a movie. An expression. There’s definitely a moment in this movie where some will say, ‘Darren, you’re taking this too far’ and storm out of the theater. But I wouldn’t have been there if I hadn’t already thrown the script across my hotel room in New York and thought this guy is crazy. But he has to take it all the way. I think he was right to not shy back and be afraid.”

As for that Roman candle, expect an unsettling metaphoric ride that will shock and jar audiences. Lawrence’s dark summation: “A creator always needs a muse. As long as the universe is expanding, men will be using women.”

Rated R-16 Without Cuts by the MTRCB, m o t h e r ! is distributed in the Philippines by United International Pictures through Columbia Pictures.