A burgeoning actor who is solidifying his status as the next young leading man, Nick Robinson (Jurassic World) now stars as Olly Bright as the brooding boy-next-door in Warner Bros. Pictures’ new romantic drama Everything, Everything (in Philippine cinemas June 21, 2017).

Based on the bestselling book of the same name by Nicola Yoon, Everything, Everything tells the unlikely love story of Maddy (Amandla Sternberg), a smart, curious and imaginative 18-year-old who due to an illness cannot leave the protection of the hermetically sealed environment within her house, and Olly, the boy next door who won’t let that stop them. Gazing through windows and talking only through texts, Maddy and Olly form a deep bond that leads them to risk everything to be together…even if it means losing everything.

“I felt like this was something I hadn’t seen before, that Nicola was a new voice in the world of YA literature,” Robinson says. “I’ve done some work in that genre, but this felt like a really fresh take on it, very original.” 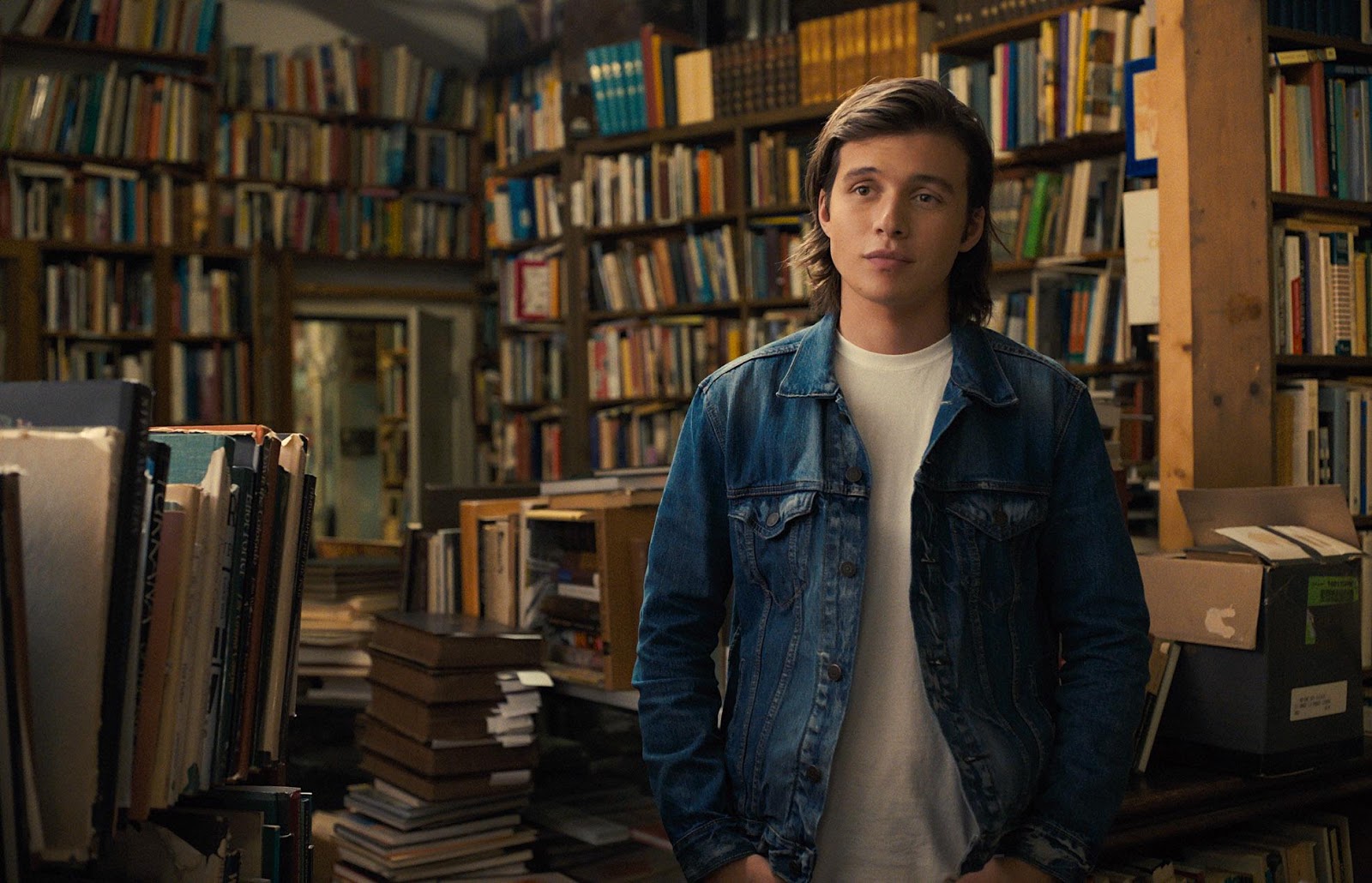 Producer Leslie Morgenstein offers, “Throughout the book and now the film, we experience things as Maddy does, so we meet Olly through Maddy’s point of view. We instantly feel her curiosity pique, and as she gets to know him, so do we. He’s a little bit dark, which is probably due to problems at home, but despite that, he’s funny and he has a big heart. He’s the spark that ignites within her this desire to get out of her house, to risk her life to have a chance at love.”

Co-star Amandla Stenberg notes, “Olly wears all black. He skateboards. His favorite word is ‘macabre.’ I think he throws Maddy for a loop because her life is contained, orderly, clean and routine, and he provides her with a more expansive view, even if they’re not able to interact that much at first. They connect because Olly is trapped in his own life, too; they both experience a degree of isolation at home, for different reasons.” 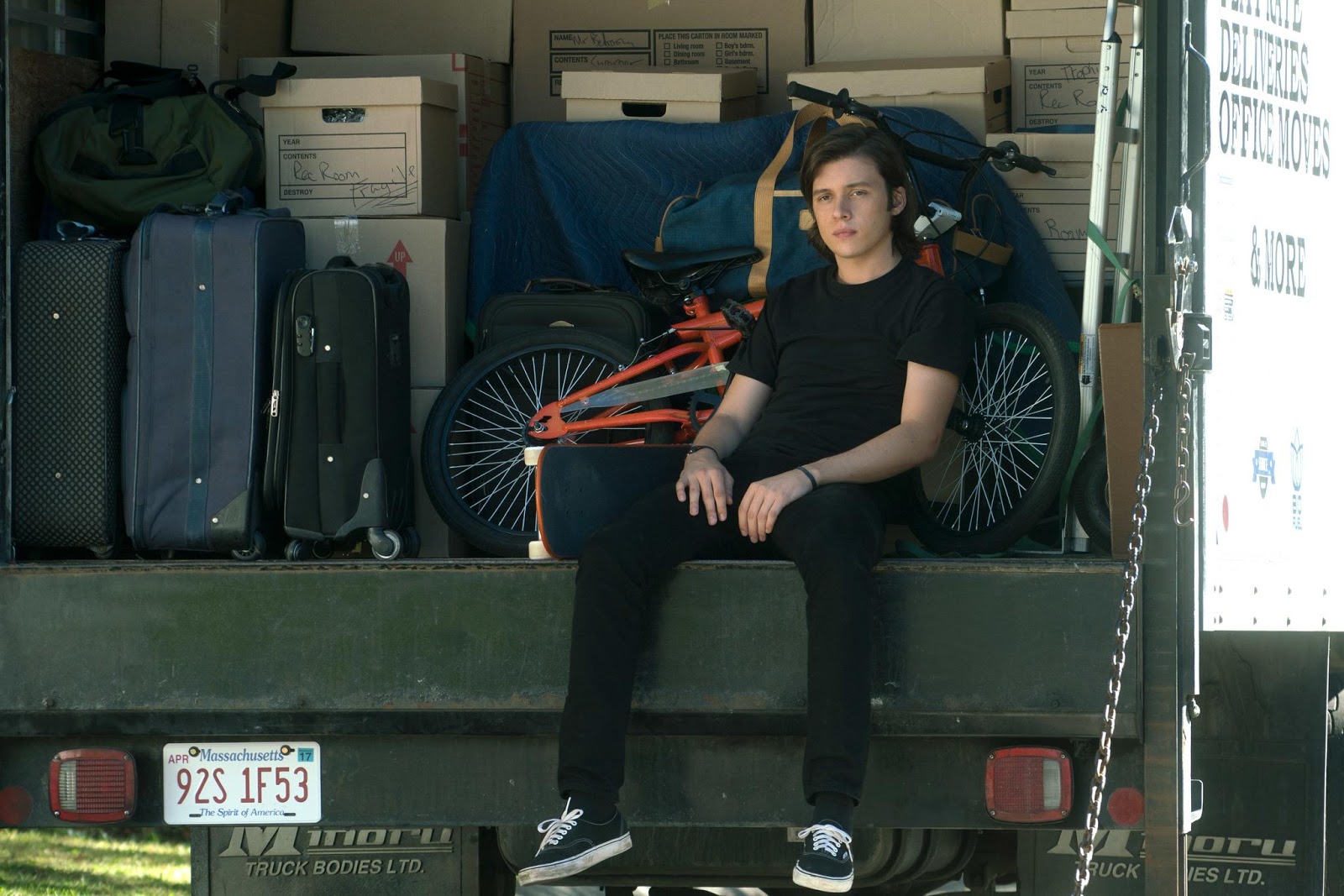 “Olly’s resilient,” Robinson adds. “He rolls with the punches. He’s kind of become the impromptu caretaker of the family due to some real difficulties with his dad. Maddy has an amazing imagination, and Olly is part of her imaginings a lot of the time. And of course he’s intrigued by her, this girl in a glass tower. Can he get her attention? How long will she stay at the window? I think at first it’s a relationship built on the idea of each other.”

Both actors enjoyed the process of exploring this unusual and often awkward first love relationship—finding the normalcy within its inherent irregularities.

“I had never met Amandla before this film but I’d heard only great things, so I was really excited to work with her,” Robinson recalls. “She’s just a really cool person and I had a great time getting to know her.” 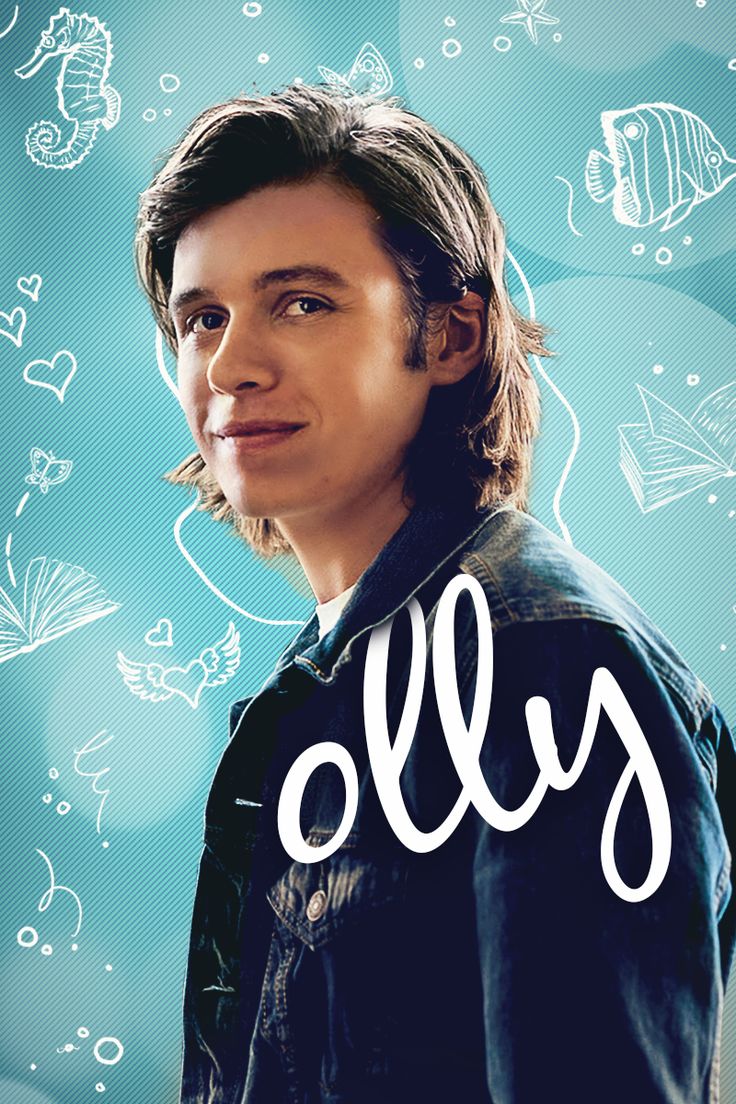 “Nick’s an incredibly sweet guy,” Stenberg shares. “We had a lot of different adventures while we were shooting, just driving around Vancouver, listening to music, going down to the river and traveling through the woods. We definitely bonded and became great friends.”

“Both Amandla and Nick were fantastic,” director Stella Meghie states. “Nick brought that kind of thoughtfulness I was looking for. He comes across very wise and honest and makes you really believe Olly, even when the things he says are overly sweet.

Everything, Everything distributed worldwide by Warner Bros. Pictures, a Warner Bros. Entertainment Company, and in select international territories by Metro-Goldwyn-Mayer Pictures.