Chid actor Gabriel Bateman stars as Martin who is dealing with the same malevolent force that drove her older sister from home at 16, in New Line Cinema’s “Lights Out,” a tale of an unknown terror that lurks in the dark. 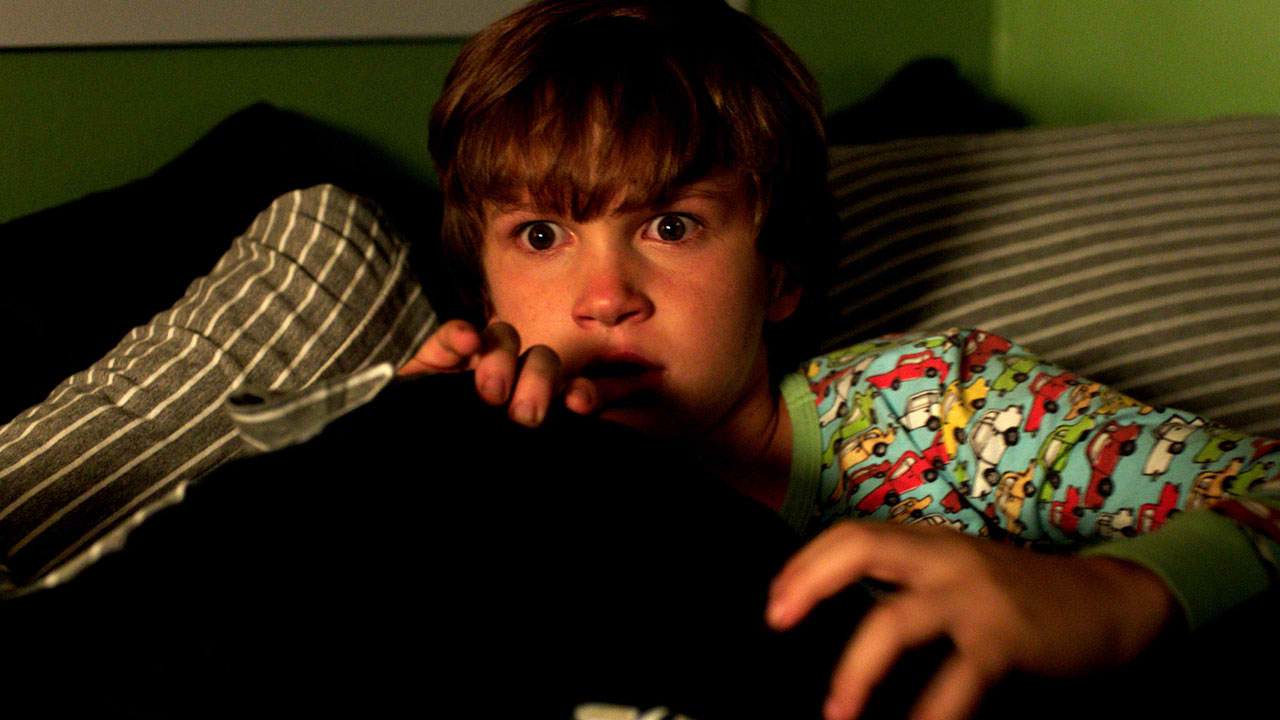 When Rebecca (Teresa Palmer) left home, she thought she left her childhood fears behind. Growing up, she was never really sure of what was and wasn’t real when the lights went out…and now her little brother, Martin, is experiencing the same unexplained and terrifying events that had once tested her sanity and threatened her safety. A frightening entity with a mysterious attachment to their mother, Sophie (Maria Bello), has re-emerged. But this time, as Rebecca gets closer to unlocking the truth, there is no denying that all their lives are in danger…once the lights go out.

Martin is characterized by screenwriter Eric Heisserer as “wiser and older than his years. He’s had to grow up very quickly, with the understanding that his mother is sick. And when she’s sick, things don’t go well. In addition to that, he suspects she has a secret, powerful friend that lives in their house and doesn’t want him around.”

“He knows something is wrong with his mom, he loves her, and he’s scared for her,” states Bateman. “He’s also scared for himself, but he tries not to show it in front of his mom. He’s trying to be tough and mature and take care of her. It’s a lot to be going through.”

Off-screen, the young actor mirrored his character’s maturity and focus in ways that didn’t go unnoticed by his colleagues. “We looked at probably thousands of actors and he was out ahead by a country mile,” producer Lawrence Grey says, noting that the clincher was how Bateman handled a curve during his audition. “These kids had been rehearsing lines for weeks and got them to perfection, and we wanted to shake that up. So, [director] David [Sandberg] took a flashlight and would say, ‘Pretend this is your flashlight and I’ve taken it from you and you want it back.’ We did that with a bunch of kids and they generally took a kind of passive approach, but Gabriel would not stop beating the crap out of David to get that flashlight back! He had an incredible ferocity so we knew we could throw anything at him and he could come through like a champ.” 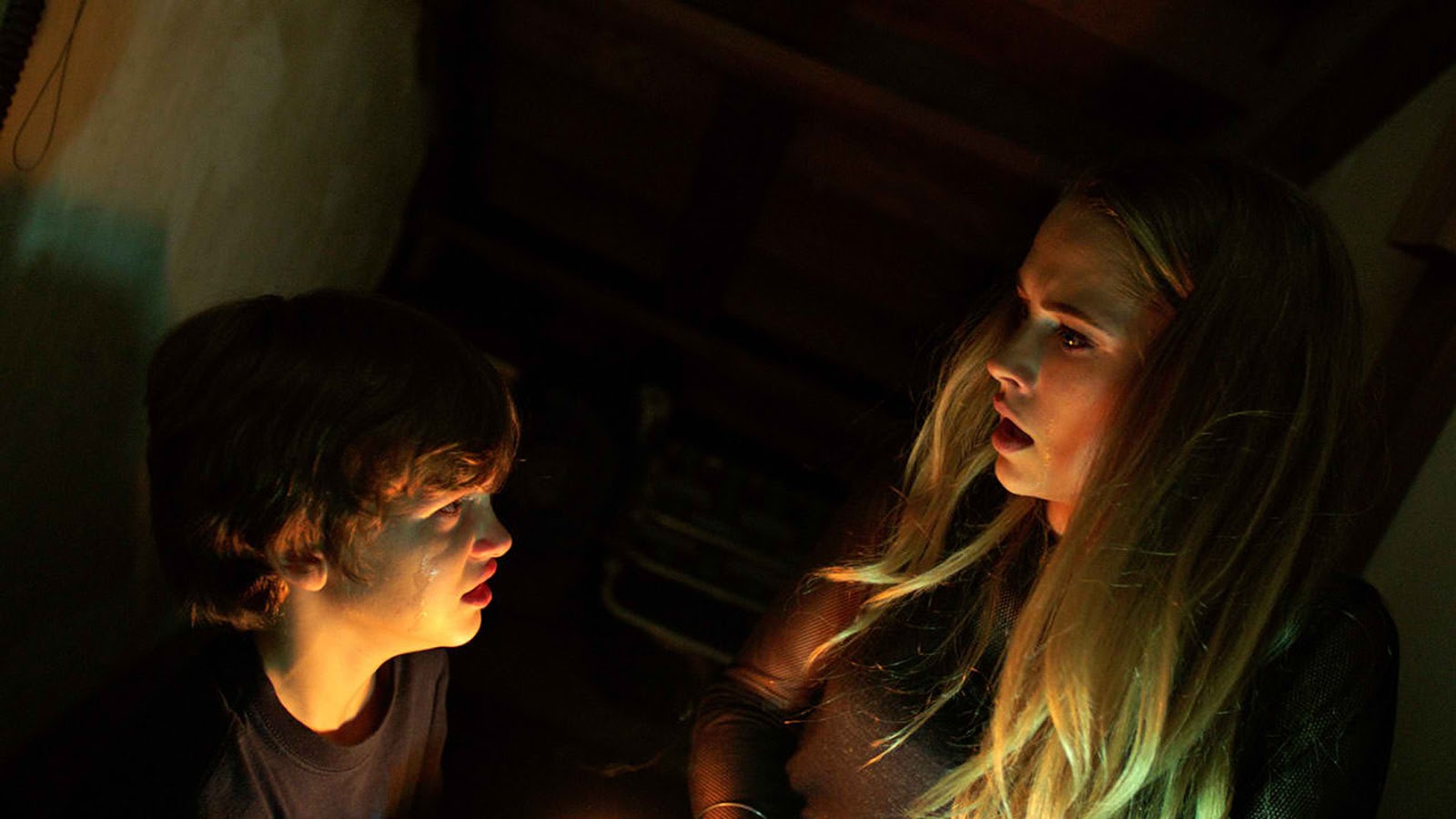 Calling the process an “improvisational exercise,” designed to break though a potentially over-rehearsed or coached response, Sandberg says, “Gabriel just gave it his all, and I could see he had no fear or inhibition, which is how we imagined Martin.”

Gabriel Bateman is the youngest of nine children. He comes from a creative arts family and has already become a well-rounded and seasoned actor with over a dozen credits in network television, studio and independent film.

Bateman has experience in a wide variety of genres from comedy and horror to drama, making him extremely diverse. He is most recognized from his heavy recurring role on the show “Stalker,” as Ethan, the son of Dylan McDermott’s and Maggie Q’s characters.

Most recently, Bateman has been added as a series regular to the cast of “American Gothic,” playing the role of Jack, the son of the two main leads. He will also appear in the new drama/horror series “Outcast.”

“Lights Out” is distributed in the Philippines by Warner Bros. Pictures, a Warner Bros. Entertainment Company.