It’s all for mom in the upcoming family movie “Diary of a Wimpy Kid: The Long Haul” as Alicia Silverstone leads her reluctant brood on a road trip for quality family time. Based on the bestselling children’s series by Jeff Kinney, along with Silverston, the latest movie features an all-new cast that includes Tom Everett Scott, Jason Ian Drucker, Charlie Wright and Owen Asztalos. 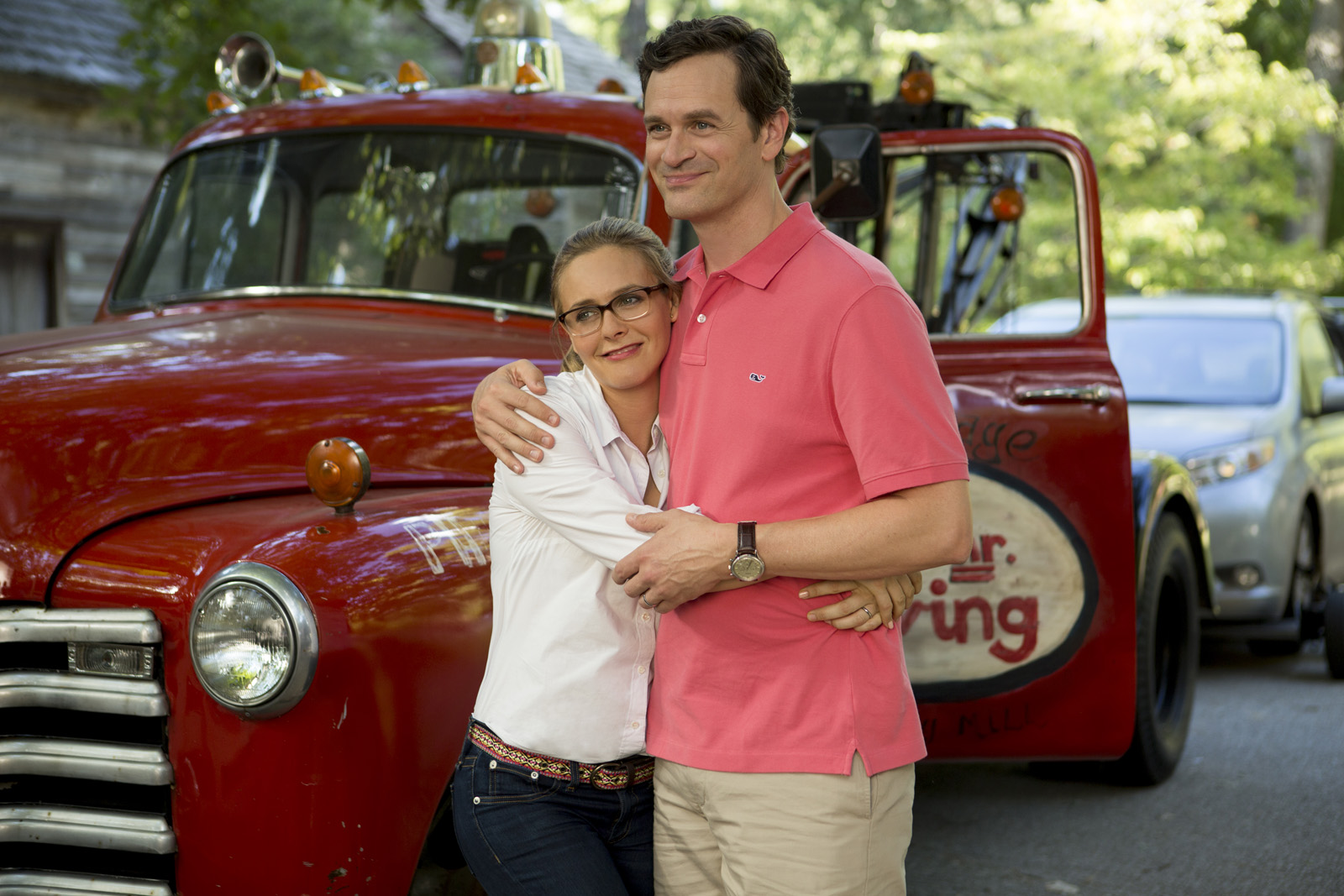 Silverstone, known for her hit charming movie “Clueless” and won MTV’s awards for Best Breakthrough Performance and Best Villain in her film debut “The Crush” brings to life another endearing relatable character in “Diary of a Wimpy Kid: The Long Haul” as Susan Heffley, mom of wimpy kid Greg who tries to convince the rest of the family that going to their grandmother’s house via road trip is the best way to make up for lost quality family time. Obsessed as she is with family time, Mrs. Heffley also bans use of electronics along the road much to the dismay of Greg, older brother Rodrick and…Mr. Heffley.

Unwilling at first to go their grandmother’s birthday celebration, Greg suddenly becomes the most eager when he discovered that a gamer convention is going to happen near their grandma’s town. Mrs. Heffley lits up with high hopes that this might be the best family trip ever and starts packing for the family, bringing Spanish CDs, nutritious meals, card games and making sure little Manny, the youngest of her boys is all tucked in comfortably. Along the way, their family’s hilarious cross-country adventure turns into an experience they will never forget. 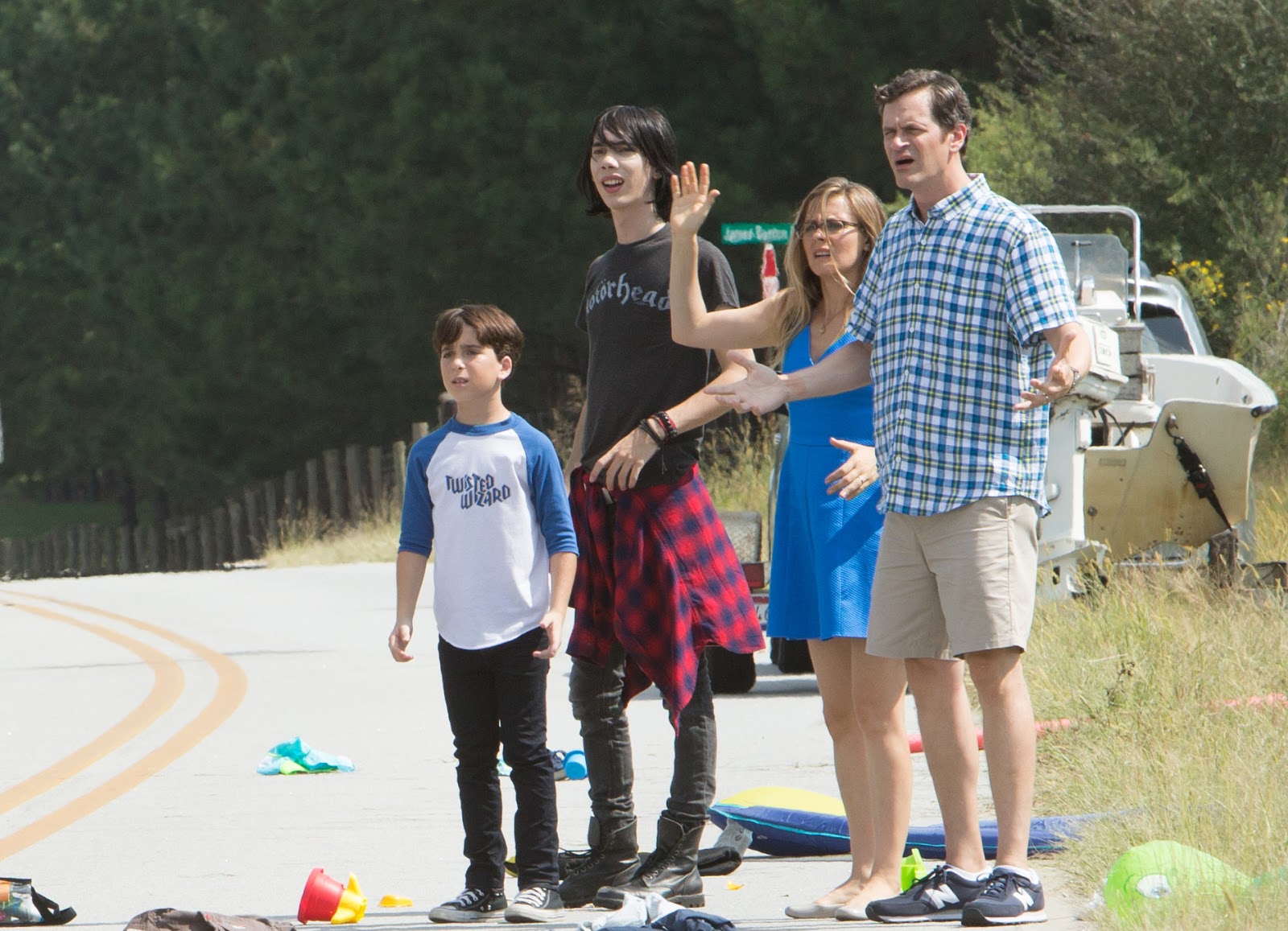 A movie so ideal for today’s generation to take their moms to, “Diary of a Wimpy Kid: The Long Haul” opens on May 17 from 20th Century Fox to be distributed by Warner Bros.