“Touched with Fire” is a deeply moving love story starring Katie Holmes and Luke Kirby that centers on two poets with bipolar disorder whose art is fueled by their emotional extremes. Their chemistry is instant and intense, driving each other’s mania to new heights. Swinging from fantastical highs to tormented lows, they ultimately must choose between sanity and love.

Inspired by his own struggles overcoming bipolar disorder, Paul Dalio wrote, directed, edited and scored his feature-film debut, which also includes performances by Griffin Dunne, Christine Lahti and Bruce Altman. Touched with Fire draws its passion and authenticity from the personal experiences of writer and director Paul Dalio. Dalio went through the ecstasy and agony of bipolar disorder for four years before he made it to the other side and began studying film at New York University’s Tisch School of the Arts. It was there that he met his wife, a fellow film student, and Spike Lee, a film professor there. They both urged Paul to make this film because they were enthralled by his descriptions of what it was like to see the world through the eyes of a person going through the bipolar rollercoaster ride. Spike Lee said “Paul is one of my most talented students with a compelling story to tell so I wanted to help him do that.” Spike Lee later became the film’s executive producer and Paul’s wife, Kristina Nikolova, became the film’s cinematographer. 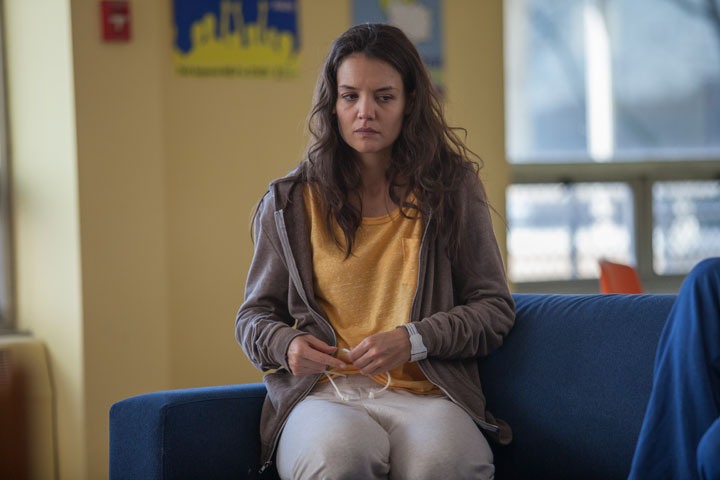 The movie’s veteran casting director Avy Kaufman suggested Katie Holmes for the role of Carla. “Avy said she had a really strong feeling that Katie Holmes would respond to the script and that we should offer the role to her,” Dalio says. “I learned to appreciate Avy’s almost supernatural instincts.” After reading the script, Holmes met with Dalio to discuss the role. “When I met Katie, it was clear there was something in the character that struck a deep cord with her. She was so intense in her questions. I knew she had a door into Carla.” 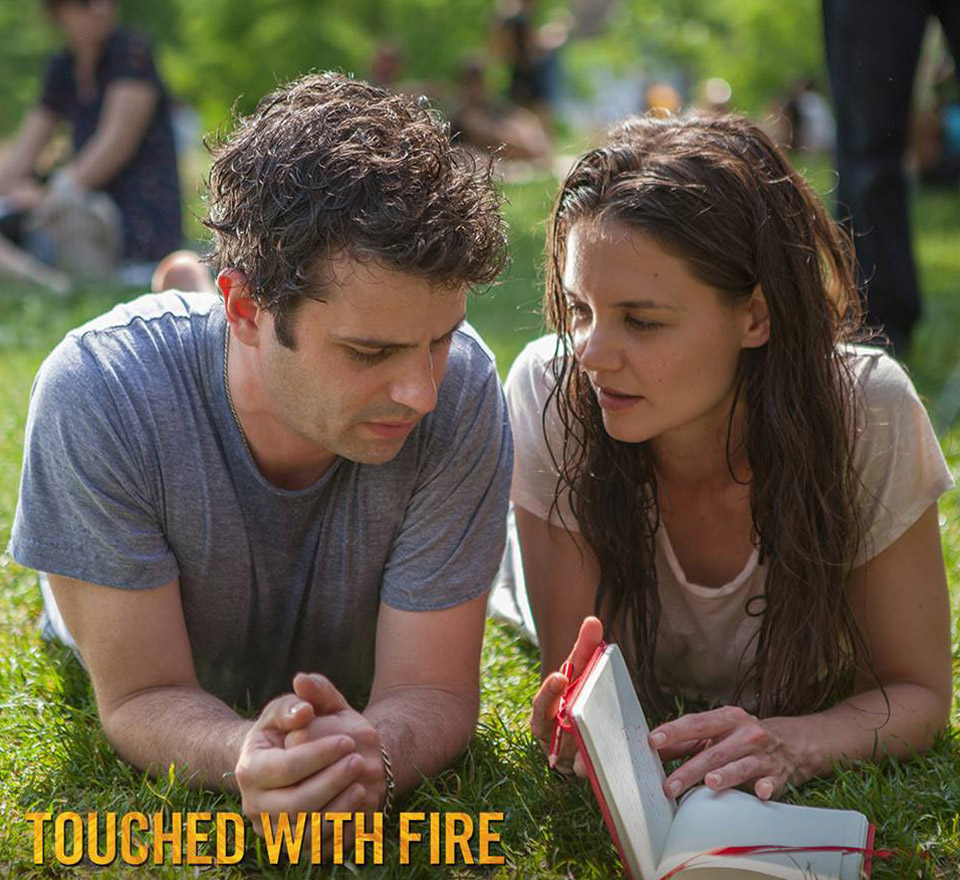 Katie fell in love with the script and was inspired to take a chance working with a new director. “Paul was so passionate, and his own experience with being bipolar really inspired me,” says the actress, best known for her work on “Dawson’s Creek,” Batman Begins and “Ray Donovan.” 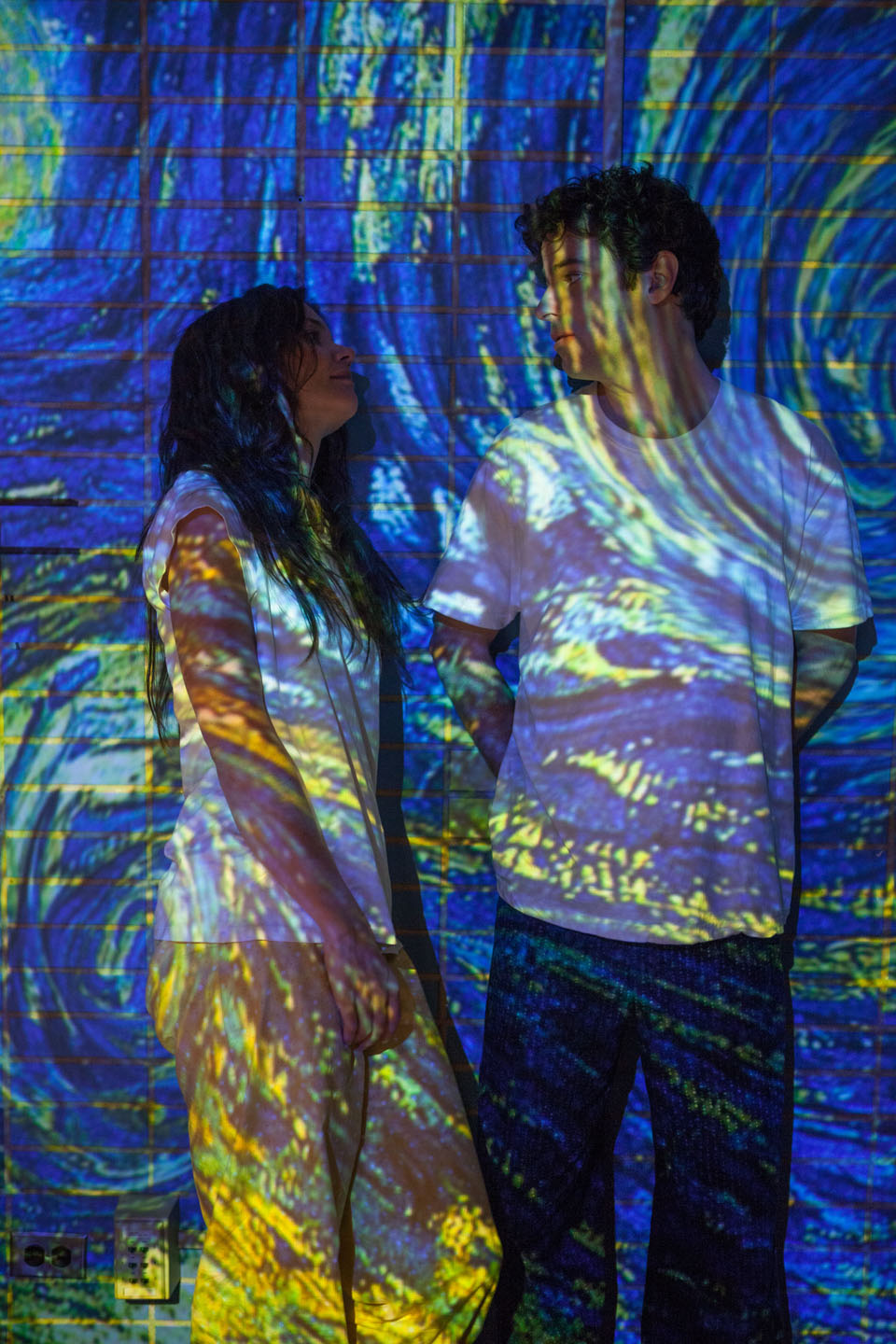 Holmes particularly responded to the film’s nuanced approach to the characters. “I was fascinated with the idea that Carla has this great talent for writing poetry and when she falls in love with Marco (Kirby), they believe that being bipolar fuels their creativity,” she says. “For Carla it becomes this mesmerizing journey that involves love, art, and coping with bipolar disorder to figure out how she can get a handle on the dangerous side of this disease and still be creative.”

“Touched with Fire” opens May 10 in cinemas from CrystalSky Multimedia.