Back to play the iconic rebel Dominic Toretto himself, Vin Diesel knew exactly what he wanted to accomplish for Universal Pictures’ Fast & Furious 8, the newest chapter in one of the most popular and enduring motion-picture serials of all time, and the first instalment of the planned final trilogy.

“I only wanted to continue the saga if we were going to collectively make the best final trilogy for ourselves, for the legacy of our brother Paul, and for Universal, who’s been so supportive over the years,” says Diesel. “With Furious 7, our focus was to not only make the best film in the saga but to honor what it has represented for almost two decades. The key to this next chapter is to challenge those core themes that have endured, and to do it in a way that is compelling but still entertaining.”

“Dom Toretto is always about family, and with this storyline it’s the absolute opposite of what you expect,” adds director F. Gary Gray. “I wanted to be a part of delivering not only this different story, but delivering a performance that you’ve never seen from the entire cast. Now we’re able to explore this different realm of emotions with Dom going up against his family.”

For Fast & Furious fans, most of the franchise’s emotional beats almost always begin and end with the Dom-Letty love story. 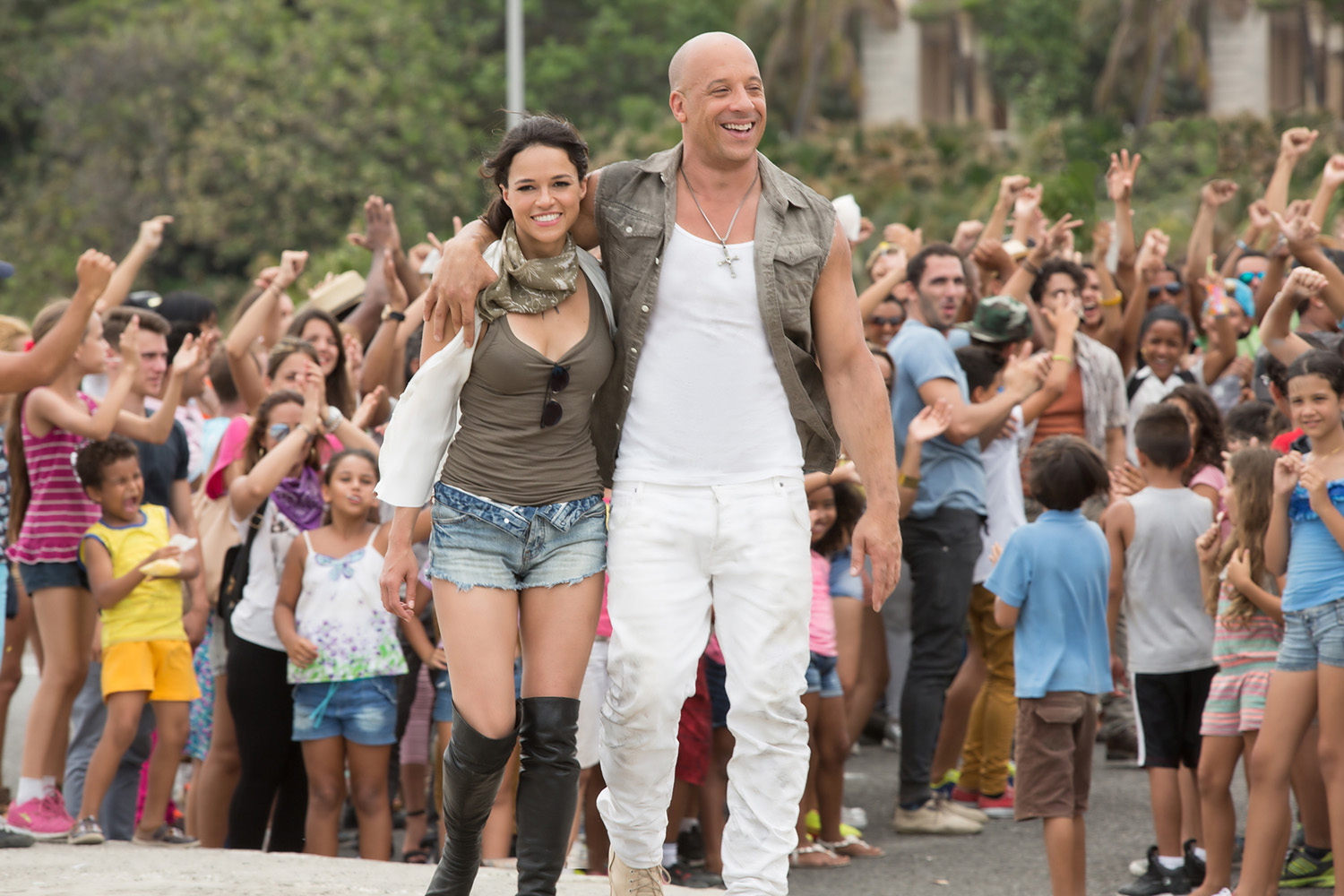 Michelle Rodriguez, who originated the role of straight-shooting Letty Ortiz in 2001, has been a fierce proponent of keeping the couple’s relationship as grounded and real as possible, especially with its tumultuous history. That relationship has been placed in jeopardy time and time again, most jarringly in Fast & Furious with her supposed death. But even in her absence, Letty’s presence was just as strong, culminating in her on-screen resurrection as the coda of Fast Five and reconnection with Dom and her family of friends in Fast & Furious 6.

Their unconventional love story is a testament to the multi-layered films’ staying power for close to two decades. “A woman’s most powerful gift is love,” reflects Rodriguez. “What’s beautiful about Dom is that he only sees love’s strength, and that’s a testament to his character. It takes a certain type of guy to accept a really strong woman. But isn’t that the beauty of love? You’re so connected to that one person that the only thing that matters is what you both know to be true. What Vin and I try to convey with Letty and Dom is that, ultimately, the true message is this idealistic love drives people to fight for each other, to stay together tough times and to believe in each other.” 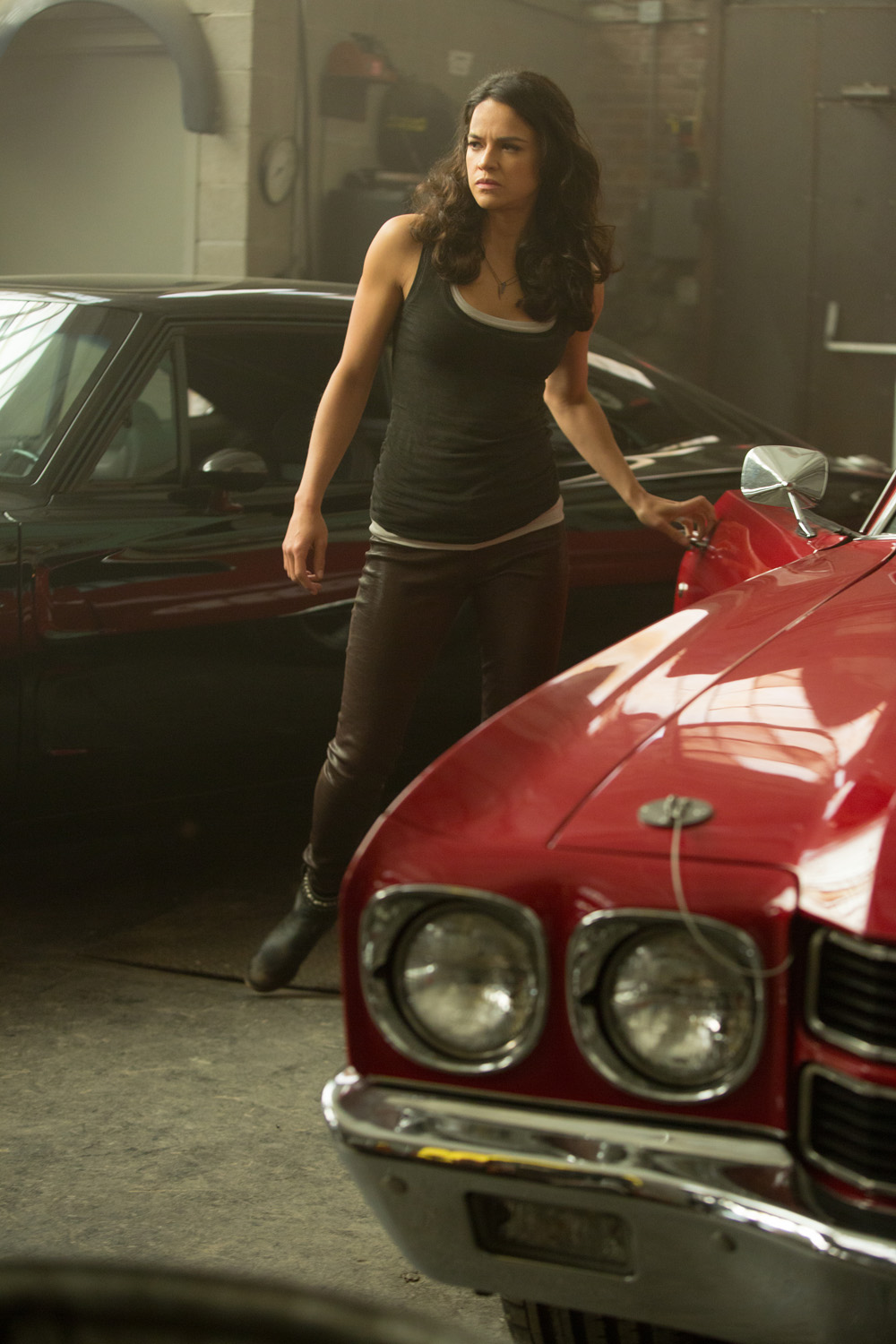 After surviving the machinations that kept them separated for years, Fast & Furious 8 finds Dom and Letty reunited and enjoying the laid back beauty of Cuba. But it is all about to disappear when a routine mission explodes and Dom betrays everyone he’s loved…and has loved him.

Faced with incontrovertible evidence that Dom has joined forces with a cyber-terrorist, seeds of doubt sprout within the team and begin to splinter the now fragile bonds. Despite everything, Letty is the lone holdout who believes in Dom. A lifetime of love that has triumphed and evolved cannot be denied. “Letty is moving on faith for the entire movie,” reflects Rodriguez. “She knows Dom, she knows how he’s wired and what drives him; this is the toughest thing she’s ever faced. Dom and Letty’s relationship is born of an unconditional love that binds them to one another.”

“The love is so deep between these two,” adds Diesel, “and as bleak as the situation looks, Letty is going to fight for her man…no matter what.” 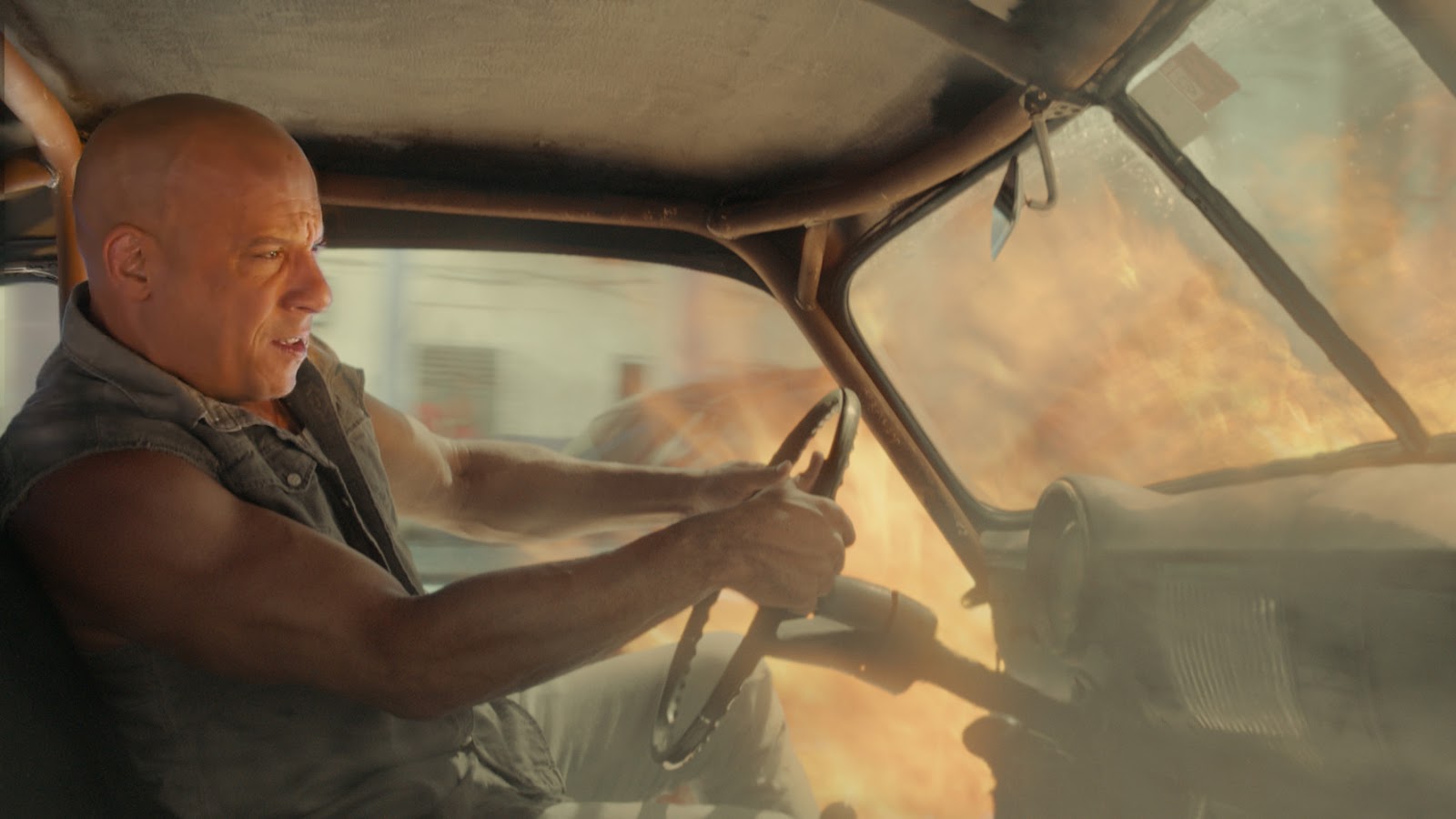 Dread Abounds in the Main Poster of “The Conjuring 2”