Check out the trailer above and watch The Mummy when it rises in Philippine cinemas on June 7, 2017. 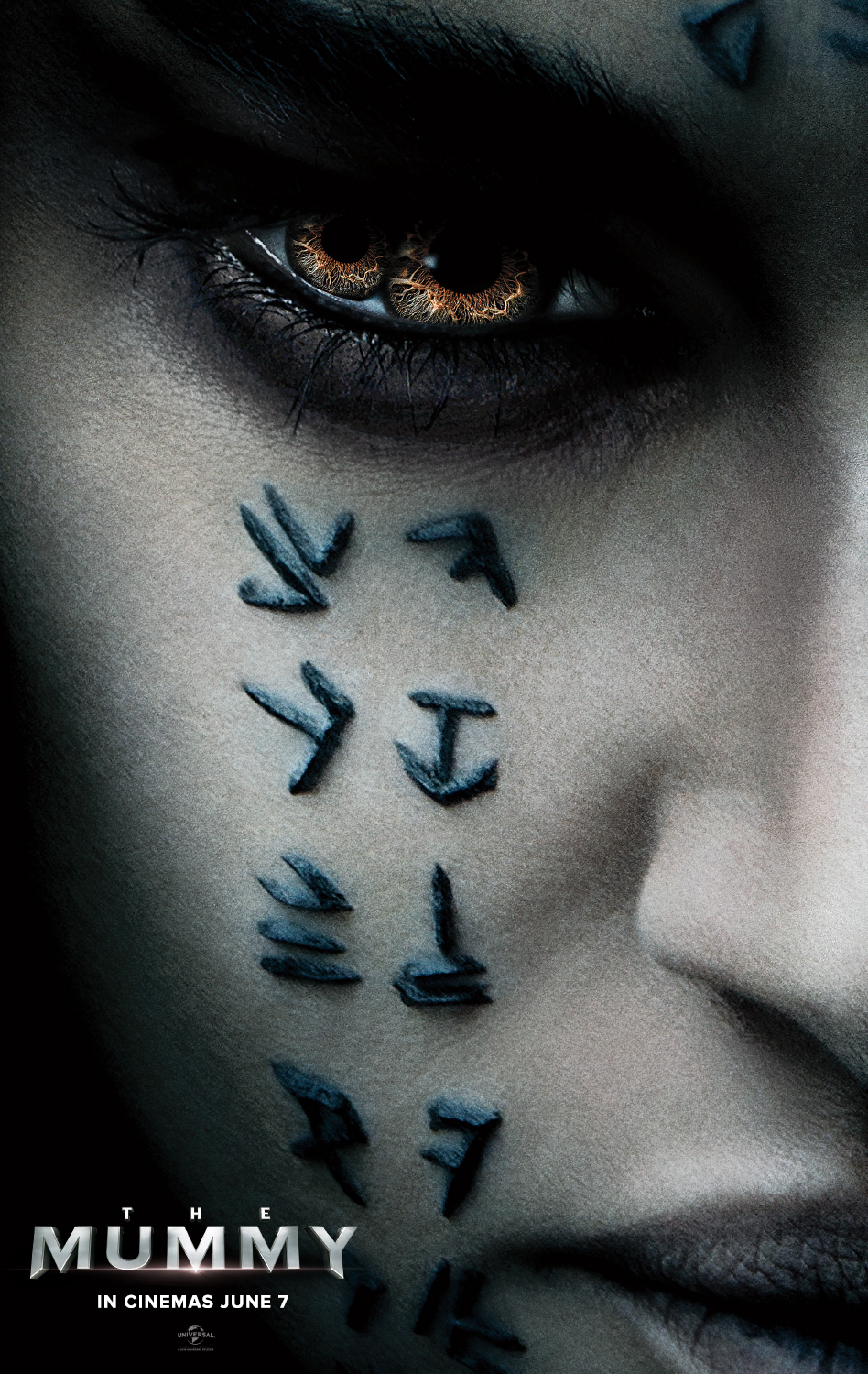 The creative team on this action-adventure event is led by director/producer Alex Kurtzman and producer Chris Morgan, who have been instrumental in growing some of the most successful franchises of the past several years—with Kurtzman writing or producing entries in the Transformers, Star Trek and Mission: Impossible series, and Morgan being the narrative engineer of the Fast & Furious saga as it has experienced explosive growth from its third chapter on. Sean Daniel, who produced the most recent Mummy trilogy, produces alongside Kurtzman and Morgan.
The Mummy is distributed by United International Pictures through Columbia Pictures.