Joey King is one of the leading teen actresses in the world today having been, at 17, in the business for over a decade. She has starred in such blockbusters as The Conjuring, Oz the Great and Powerful, The Dark Knight Rises and White House Down. Now, she plays the granddaughter of Michael Caine’s character in New Line Cinema’s a fun and fast-paced comedy Going in Style.

In the film, Morgan Freeman, Michael Caine and Alan Arkin team up as lifelong buddies Willie, Joe and Albert, who decide to buck retirement and step off the straight-and-narrow for the first time in their lives when their pension fund becomes a corporate casualty. Desperate to pay the bills and come through for their loved ones, the three risk it all by embarking on a daring bid to knock off the very bank that absconded with their money. 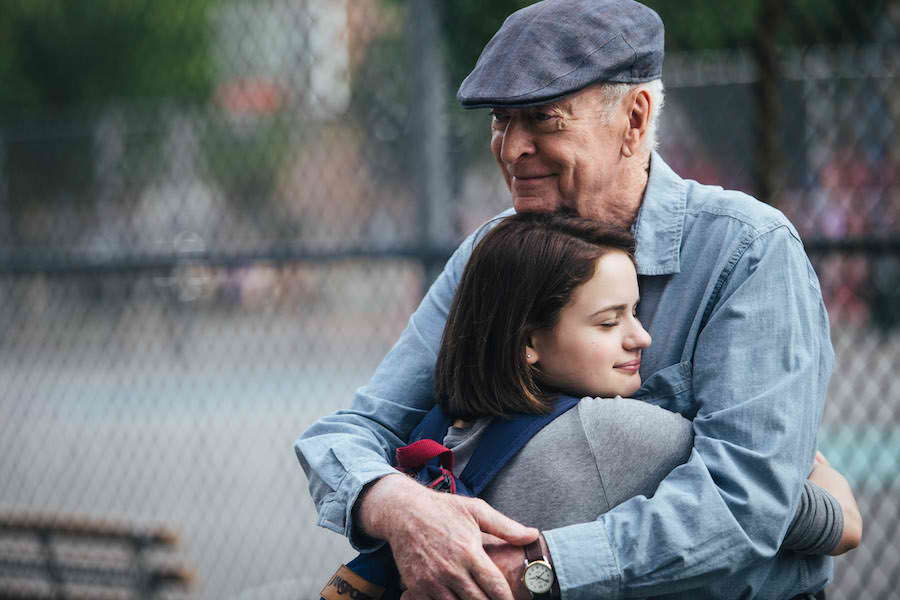 Adding to Joe’s (Caine) resolve to rob a bank is the fact that his family relies on him to help keep a roof over their heads. Says Caine, “He has a granddaughter named Brooklyn (King) whom he adores, and her mom is a single mother who works very hard but it’s not enough. Joe is just trying to make the payments and keep it all going. But now the bank is going to foreclose on the house and they have to be out in 20 days.”

In the role of 14-year-old Brooklyn, director Zach Braff cast Joey King, then 16. “The part was written younger, and for a boy, but I thought it would be interesting to see the relationship of a grandfather trying to keep up with an energetic, teenage girl, so Ted Melfi rewrote it for Joey,” Braff says. “I first met Joey on Sam Raimi’s Oz the Great and Powerful, and I thought, ‘This little girl is something special.’ Then I cast her in Wish I Was Here. She’s a phenomenal actress.”
“Joe and Brooklyn have a great, loving connection,” says King. “They’re more like best friends than grandfather and granddaughter, and are always having discussions. It’s such a sweet rapport. He’s proud of how smart she is and he’s always looking toward her future, and she really brings out his fun and youthful side. Plus, they’re protective of each other.” 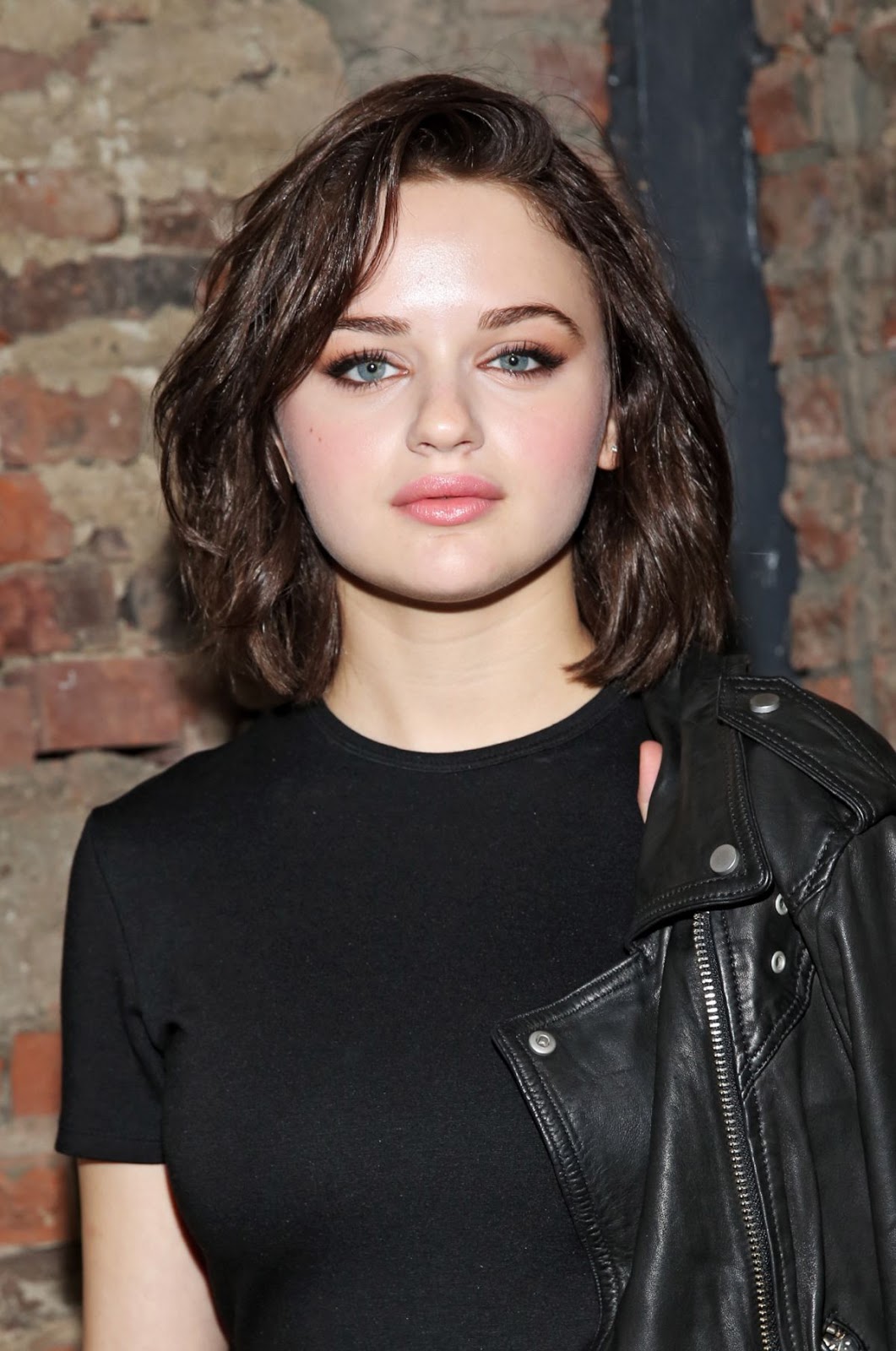 King is currently in South Africa in production on Netflix’s feature The Kissing Booth, and is attached as the title character in Catherine Hardwicke’s Stargirl, based on the bestselling young adult novel by Jerry Spinelli. She will also be seen starring as a wayward, pot-smoking runaway in Smartass, and alongside James Franco, Will Ferrell, Seth Rogen, and Megan Fox in Franco’s indie dramedy Zeroville.

“Guardians of the Galaxy Vol. 2” Continues Adventure of Quirky Heroes,...