August 7, 2016 – DC’s favorite lineup of incarcerated antiheroes arrested the global box office this weekend, with “Suicide Squad” topping $267 million and smashing records for both the film and its many players. The announcement was made today by Veronika Kwan Vandenberg, President, Worldwide Distribution, Warner Bros. Pictures.

With a U.S. total of $135.1 million for the weekend, the movie broke several records for the month of August, including: the largest opening weekend; the largest pre/midnight show with $20.5 million, which includes the largest-ever IMAX pre-shows at $2.3 million; and the largest Friday (over $65.2 million), Saturday ($38.8 million) and Sunday (over $31 million). 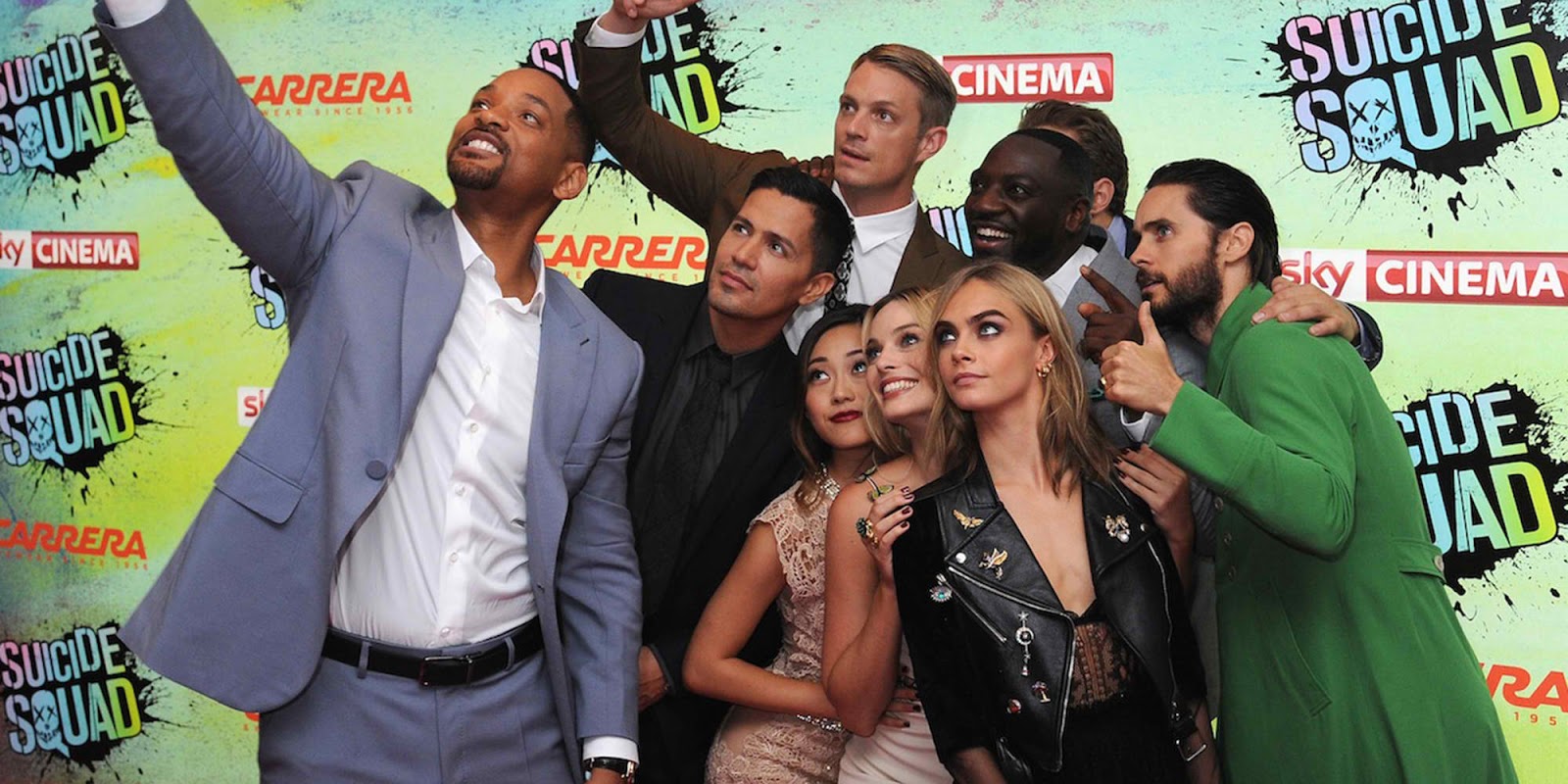 Worldwide, the film enjoyed the highest August weekend ever for IMAX at $18.2 million. And on both the U.S. and international fronts, the film marks the highest opening ever for writer/director David Ayer, as well as for all of the film’s stars.

Kwan Vandenberg, in making the announcement, stated, “We knew there was great anticipation for this film, but we are thrilled to see that translated to such a spectacular result. And with key territories like Japan, Germany and Italy yet to open, we feel confident that the Squad will continue to entertain audiences everywhere for the foreseeable future.”

Sue Kroll, President, Worldwide Marketing and Distribution, said, “This film is such a great ride and these characters clearly connected with a broad range of moviegoers in a very real way. We congratulate the cast and filmmakers and everyone who worked on the campaign—it’s extremely gratifying to see their efforts appreciated at this level.” 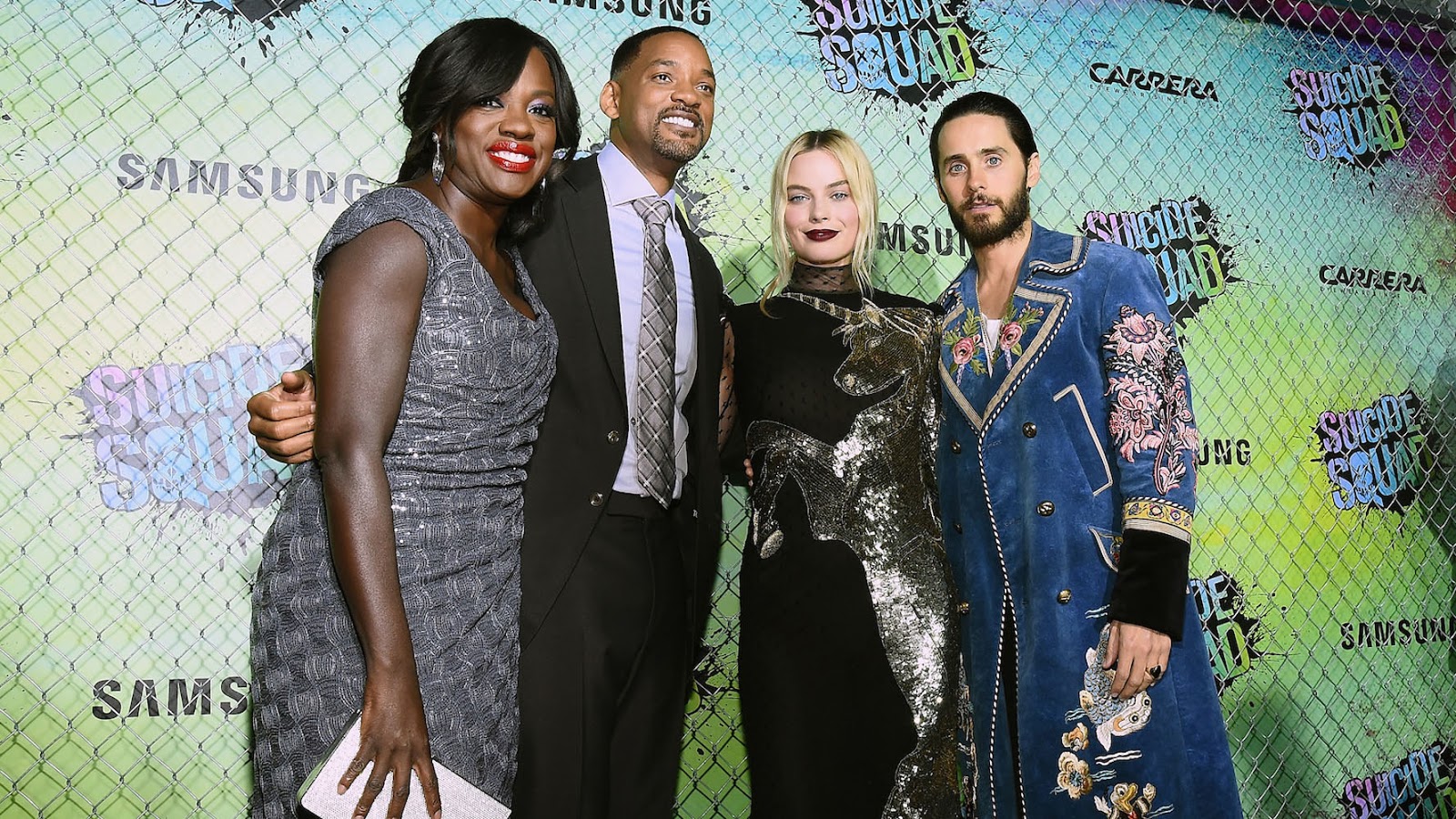 It feels good to be bad… Assemble a team of the world’s most dangerous, incarcerated Super-Villains, provide them with the most powerful arsenal at the government’s disposal, and send them off on a mission to defeat an enigmatic, insuperable entity. U.S. intelligence officer Amanda Waller has determined only a secretly convened group of disparate, despicable individuals with next to nothing to lose will do. However, once they realize they weren’t picked to succeed but chosen for their patent culpability when they inevitably fail, will the Suicide Squad resolve to die trying, or decide it’s every man for himself?

Now showing across the Philippines in 3D, and in 2D, and in IMAX 3D theaters, “Suicide Squad” is distributed worldwide by Warner Bros. Pictures, a Warner Bros. Entertainment Company.