View the trailer above and watch Star Wars: The Last Jedi in Philippine cinemas starting Dec.15, 2017.

The trailer was unveiled as part of the recent Star Wars Celebration panel for the film, along with a teaser poster. 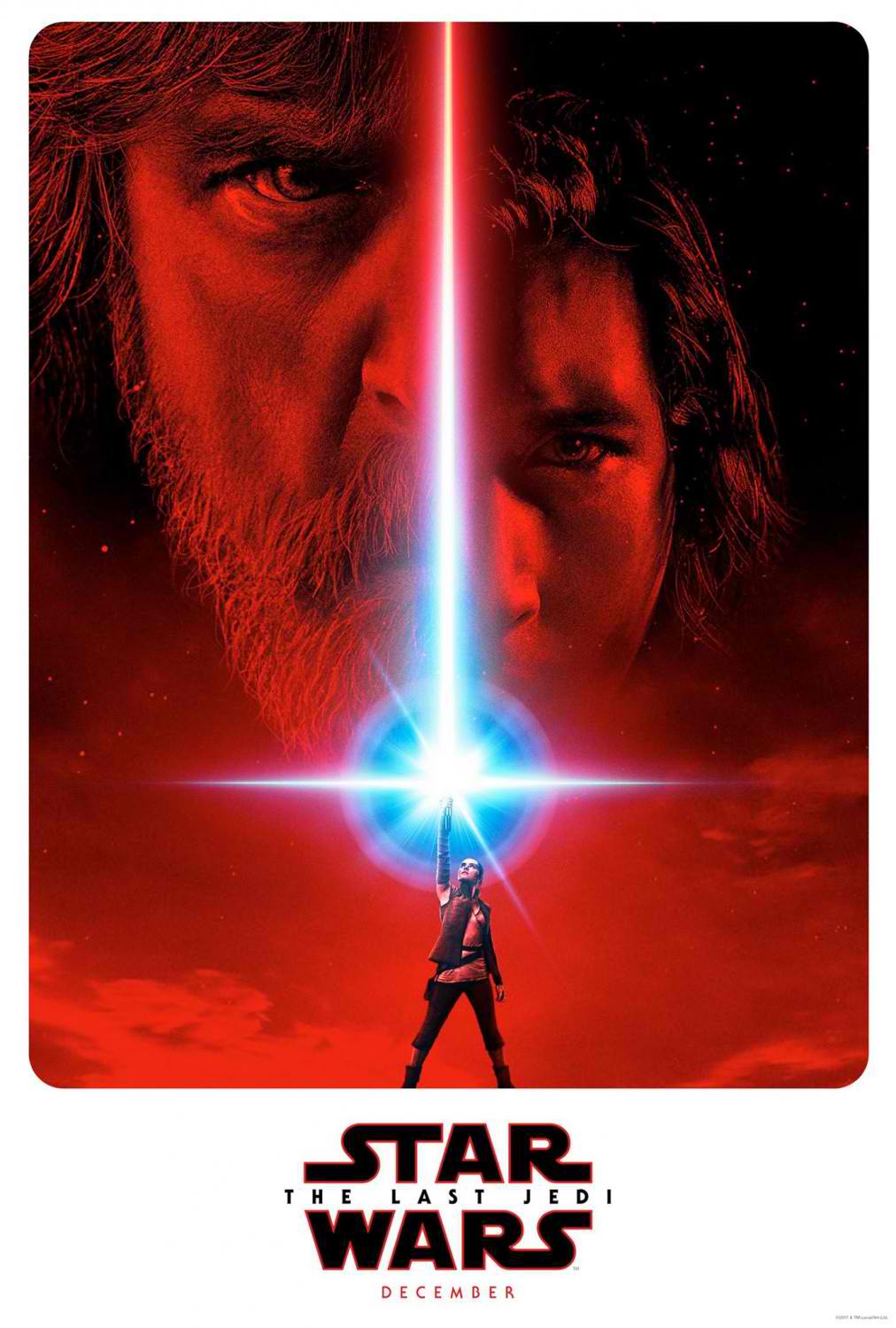 Star Wars: The Last Jedi is written and directed by Rian Johnson and produced by Kathleen Kennedy and Ram Bergman and executive produced by J.J. Abrams, Jason McGatlin, and Tom Karnowski.

Star Wars: The Last Jedi is distributed in the Philippines by Walt Disney Studios Motion Pictures.