McAvoy stars as Kevin who has evidenced 23 personalities—each with unique physical attributes—to his trusted psychiatrist, Dr. Fletcher (Betty Buckley), but there remains one still submerged who is set to materialize and dominate all the others. Compelled to abduct three teenage girls led by the willful, observant Casey (Taylor-Joy), Kevin reaches a war for survival among all of those contained within him—as well as everyone around him—as the walls between his compartments shatter apart.
Writer-director M. Night Shyamalan felt there were only a handful of actors who could play the demanding role of a man with 23 personalities in Split. It was paramount for Shyamalan that Kevin’s personalities not be viewed as caricatures but as fleshed out personas that audiences would embrace with sympathy. 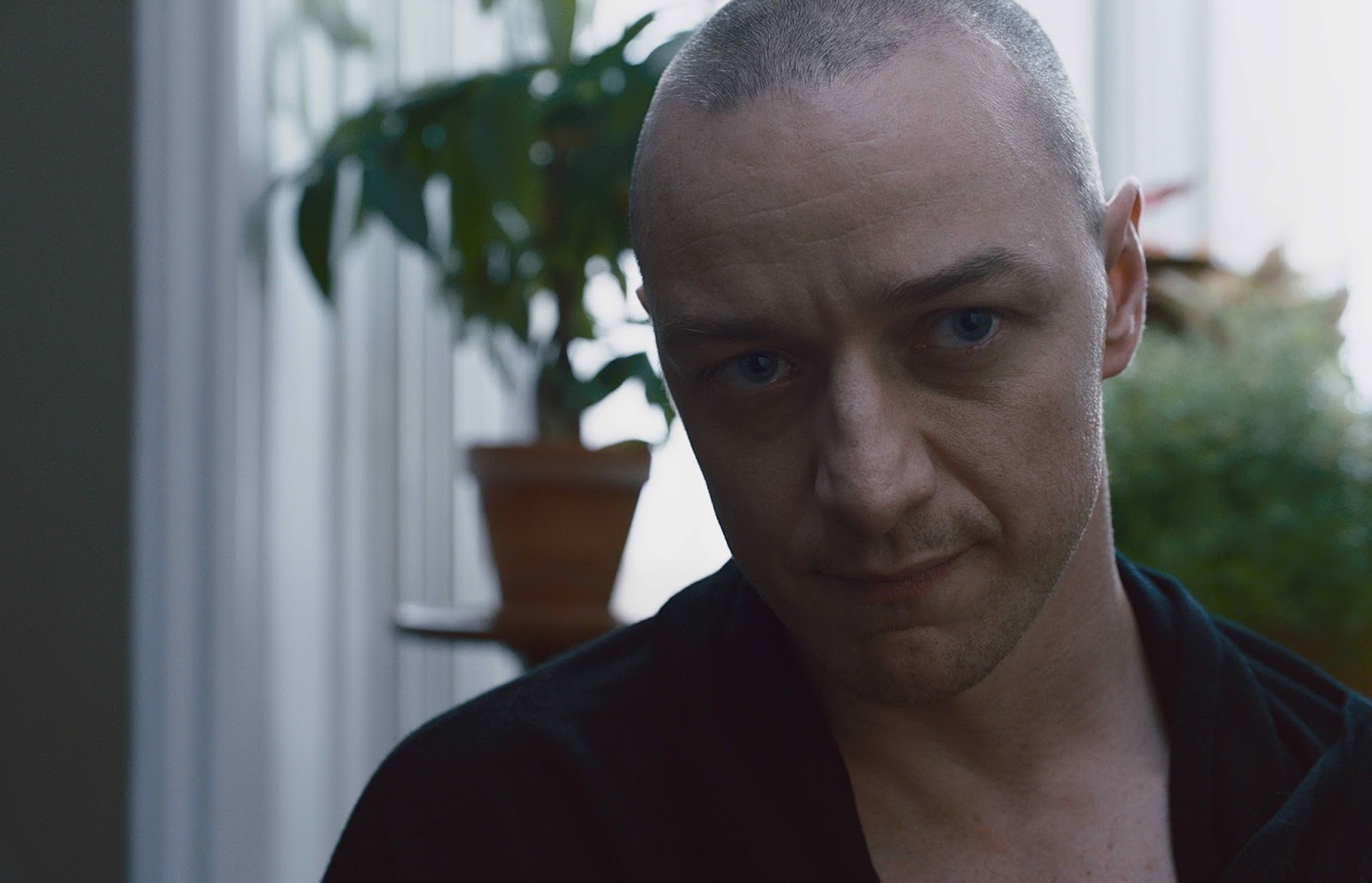 Shyamalan saw McAvoy as absolutely up for the challenge. “This is the most complex character I’ve ever written. I was thinking, ‘Does he understand what I’m asking him to do in this piece?’ And he did; I’ve never worked with an actor so fearless.”

McAvoy was immediately intrigued with the story’s many twists and turns. “I read the first 10 pages and thought, ‘Wow, what is this?’ Then I read the next 10 pages and thought, ‘What is that?’” he says. “It felt like I was being continually confronted with something completely different. That’s the joy of what Night does so well. He keeps an audience on their toes trying to figure out what the film is: Are we watching a thriller, a psychological drama, horror, sci-fi or something supernatural? And this film is all of those genres.”

Shyamalan and McAvoy worked closely to ensure the actor’s performance remained incredibly singular as he transformed into each role with authenticity. “Night’s demanding and almost forensic in what he wants you to do,” McAvoy says. “He has a very specific idea of what he wants in his mind, yet he’s extremely collaborative and giving.” 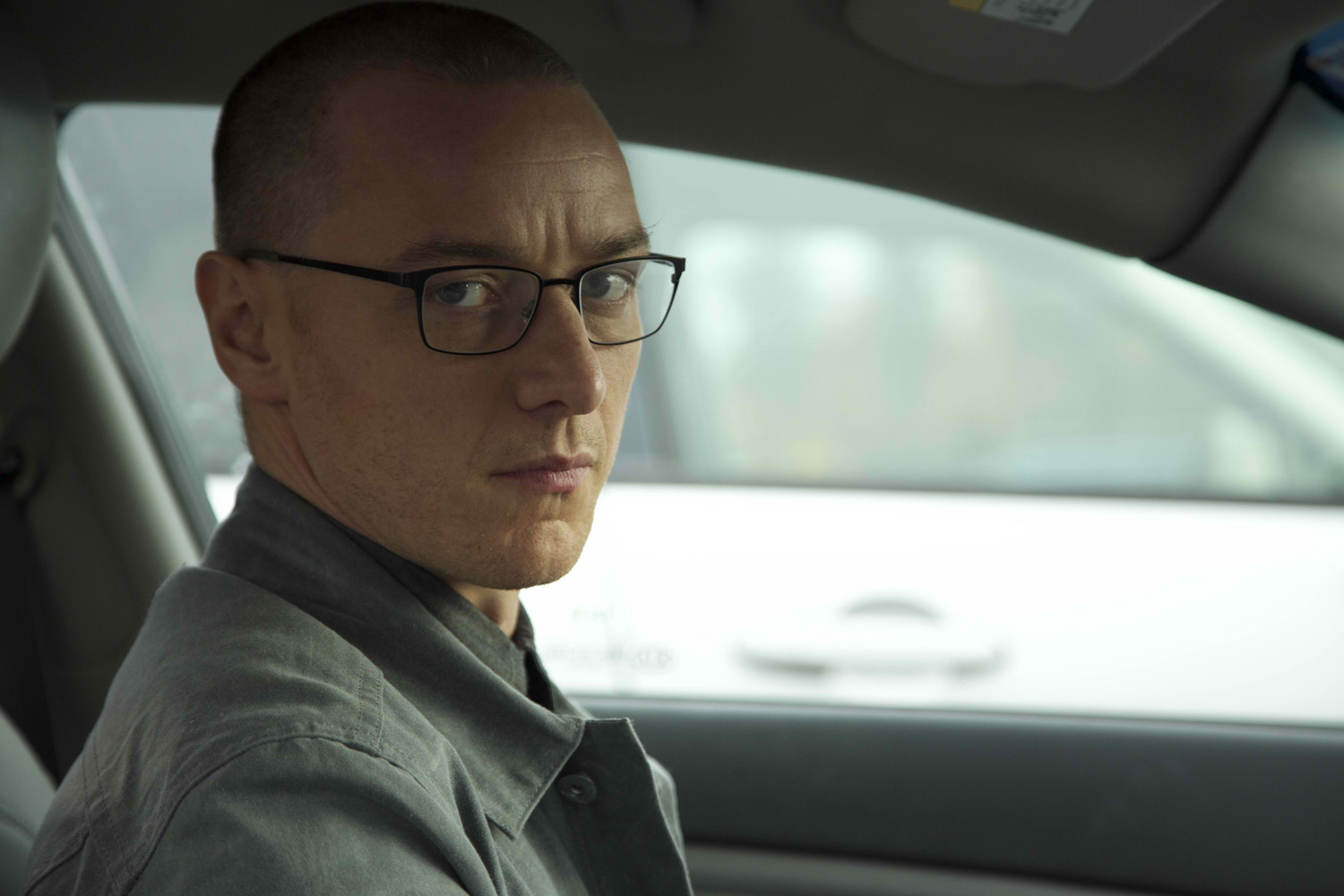 Changing colors and characters—sometimes within the same shot—was particularly demanding. “You hope the audience will buy you as one character,” McAvoy explains. “Then you need them to buy you as this next persona and make that transition interesting without alienating viewers.”
Still, the role presented the seasoned stage and screen actor with an extraordinary opportunity. “To be honest, I quite enjoy playing each character, because as an actor you rarely get the chance at this type of performance,” he says. “It’s quite exciting to radically change what you’re thinking, who you are and what makes you in a moment.”

“When you think about what James had to do in this film, it’s astonishing,” raves producer Jason Blum. “Not only was he seemingly effortless as he switching between alters on certain shooting days, he switched between them during certain scenes. You’re seeing an actor at the top of his game, and we were all awe-struck by what he managed to do as an extraordinarily disciplined actor. I’ve never seen anything like it, and I hope his performance receives the critical acclaim it deserves at the hands of Night’s deft direction.”