Movie dates are made even better with Ayala Malls Cinemas! In partnership with industry leader in innovation – Globe Telecom, Ayala Malls Cinemas’ online movie information, ticket reservation, and purchase website – SureSeats.com is now powered by Globe’s Gmovies. With the new SureSeats–optimized for mobile, tablet, or desktop view–the booking process is streamlined through lesser clicks, faster steps, and easier access to movie schedules. It gives its moviegoers a quicker and better way of getting seats and tickets whenever and wherever. 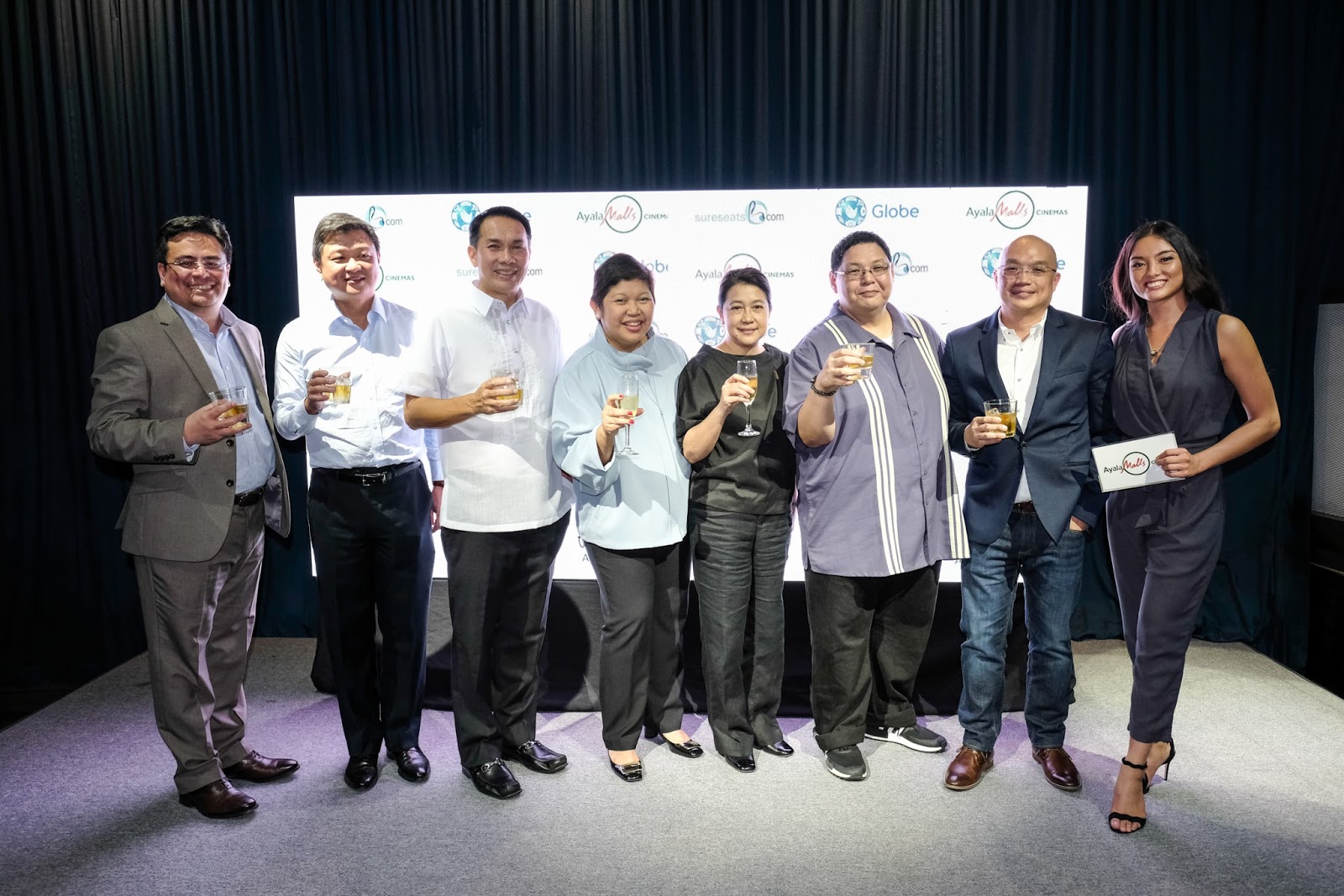 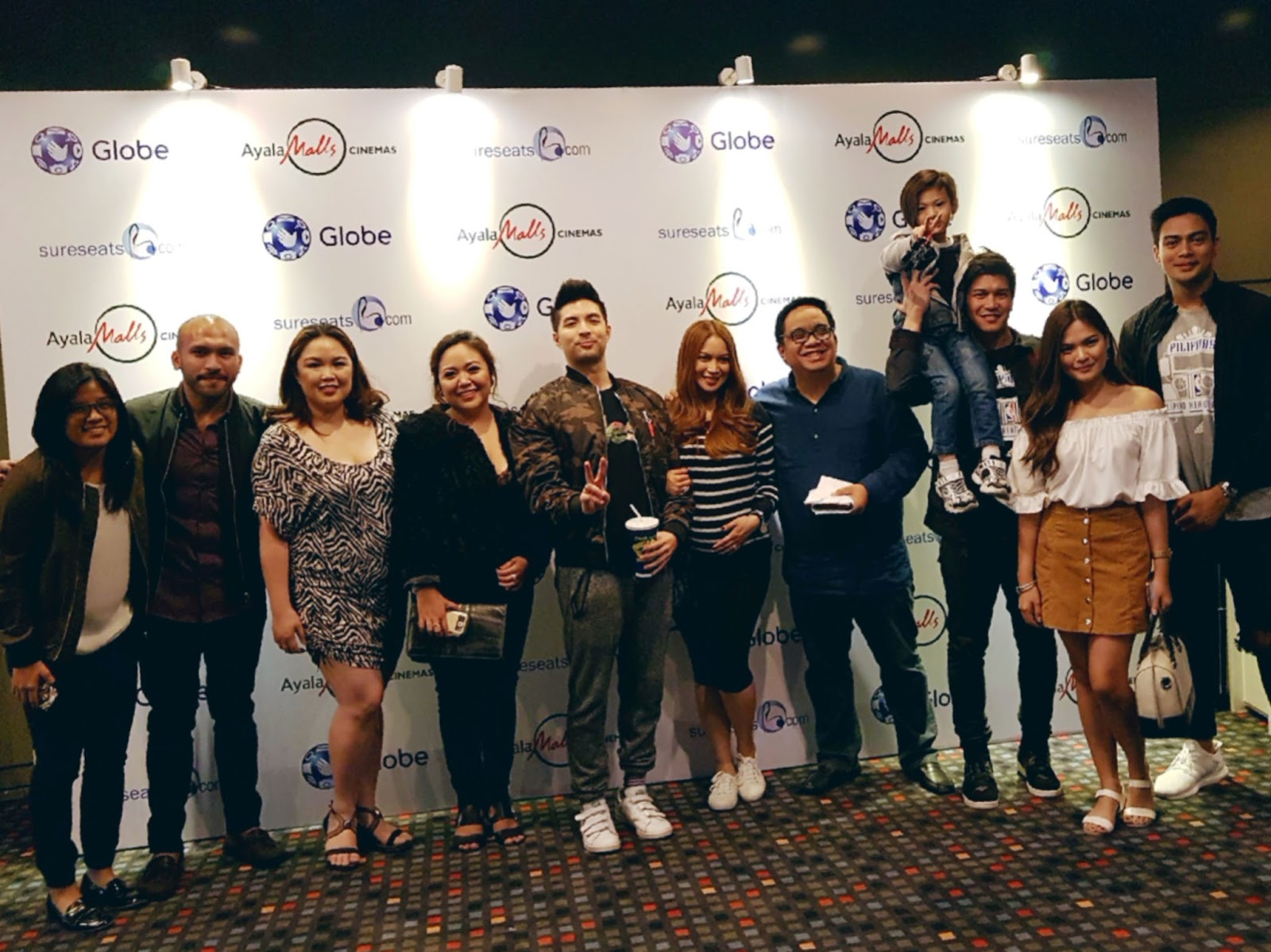 All were in great spirits as guests were treated to the best cocktails and music. The evening continued with an exclusive movie screening of Beauty and the Beast at Greenbelt 3’s 4DX and all-recliner seats cinemas.

Shopee wraps up a successful first 3.15 Consumer Day, with 5 times  more items bought in the first 2 hours of March 15

Disney’s Tradition of Talking Animals Lives On with “Zootopia”