When you’re an Oscar winner, no one expects you to show up on the set most every day – even when you’re not working – but that’s what Octavia Spencer did on “Gifted” where she co-stars with an impressive cast led by Chris Evans, Grace McKenna, Jenny Slate and Lindsay Duncan.

“Gifted” is directed by Marc Webb, known for his dreamy romantic hit “500 Days of Summer.” In “Gifted,” Webb once again gives another heartfelt movie about a single man raising his spirited young niece Mary (Mckenna Grace) in a coastal town in Florida. But Mary is a brilliant child prodigy and Frank’s intention that she lead a normal life are thwarted when the seven-year-old’s command of mathematics comes to the attention of his formidable mother Evelyn (Lindsay Duncan)—a wealthy Bostonian whose plans for her granddaughter threaten to separate Mary and Frank. As family tensions and disconnections flare, uncle and niece find support in Roberta (Octavia Spencer), their protective landlady and best friend, and Mary’s teacher Bonnie (Jenny Slate), a young woman whose concern for her student soon develops into a relationship with her uncle as well. 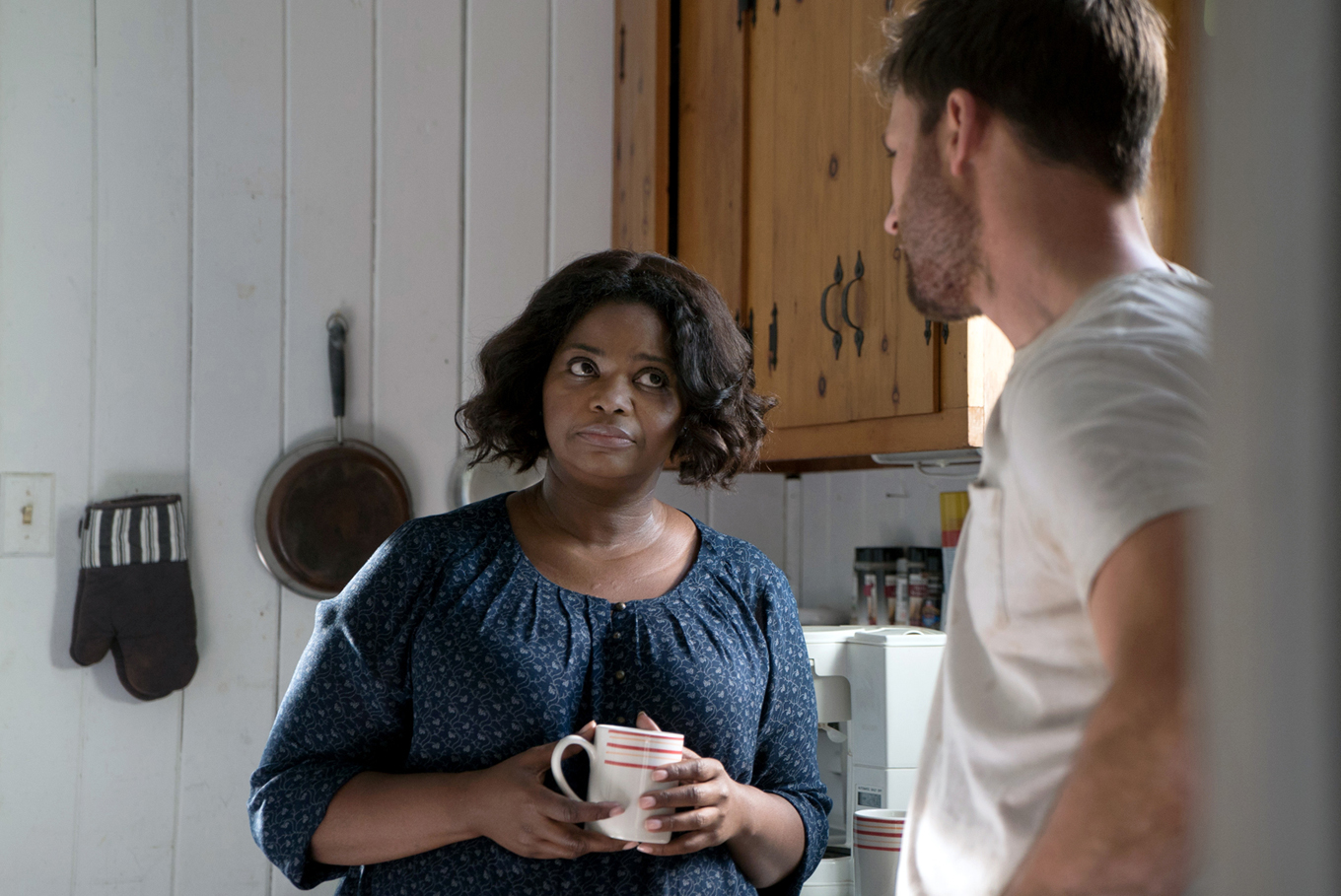 “I don’t think there’s a single member of the crew she didn’t reach out to and make laugh on a daily basis. producer Karen Lunder says of the actress who personified the character of Roberta. “She brought warmth and humor to this pivotal role. She’s also the one person who knows Frank almost better than himself. Most importantly, Roberta is the comic relief, which comes out of her relationship with Frank. She’s always giving him the business, but she’s also deeply emotional. You care so much about Roberta and worry whether she will be able to continue to have the relationship with Mary.”

Spencer recalls what attracted her to the role, “What intrigues me about Roberta is that her relationship with Frank and Mary is an integral part of the story. She’s a surrogate mom to the girl and to this habitually single guy, she’s a sister and a mom, whatever the relationship requires. If I were to describe the anatomy of GIFTED, Mary would be the heart, Frank would be the muscle and the sinew and Roberta would be the spine. It all works wonderfully together and that’s why it resonated with me on so many levels.” 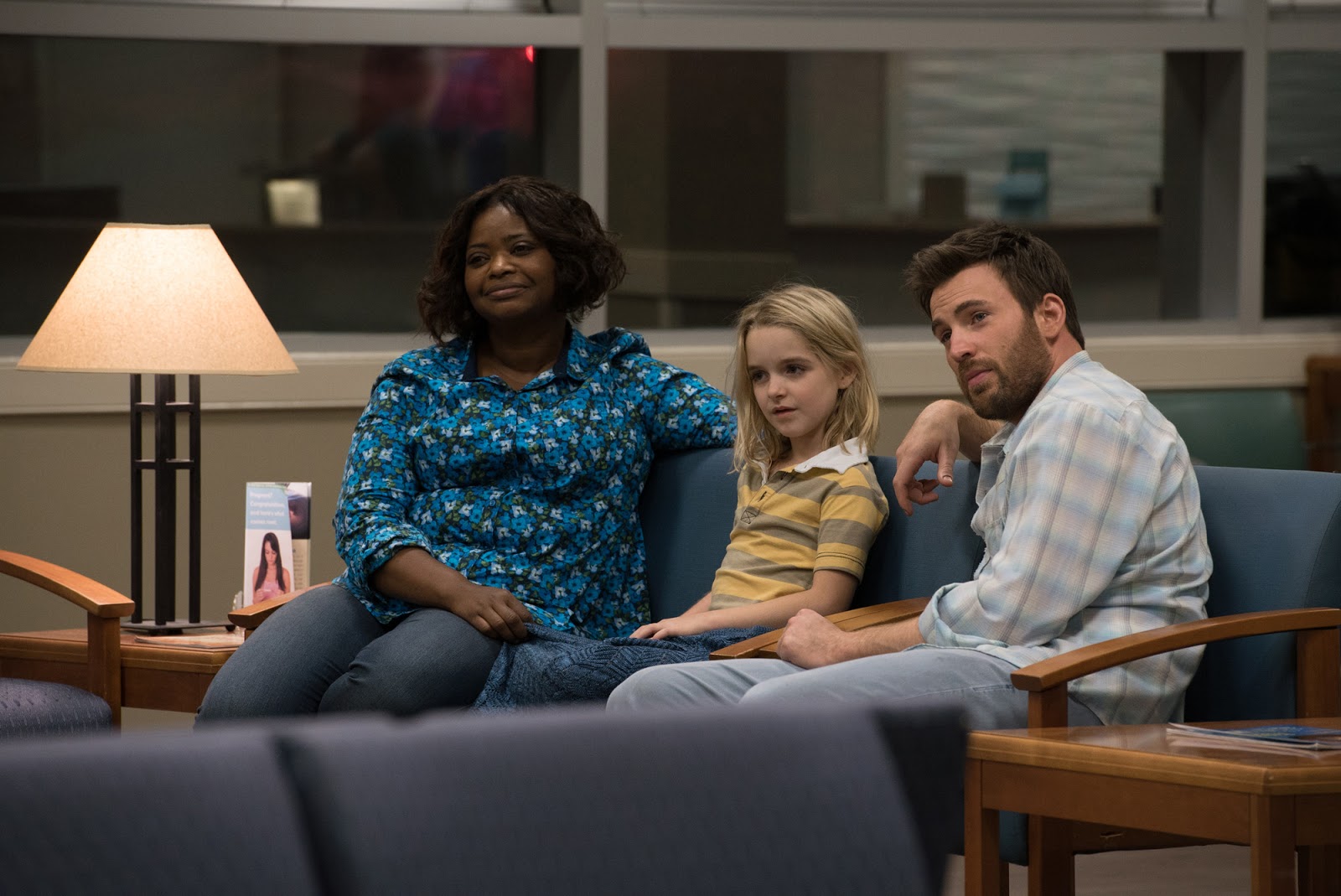 Ultimately, Roberta discovers the power she does have in this untraditional family unit: “You realize that these people coexist in a way that is very much family. They need each other. Frank has a very tough decision to make, and when he makes that decision he asks Roberta for help. I really love that the end of the movie starts the same way as the beginning, with Frank and Roberta’s relationship.”

“Gifted” opens May 3 in cinemas nationwide from 20th Century Fox to be distributed by Warner Bros.