Based on the award-winning memoir and a New York Times bestseller, “Brain of Fire” is directed by Gerard Barrett and trails the challenges of Susannah Cahalan (Moretz), a young woman just out of university and living her dreams in New York City. She’s an up-and-coming journalist at the New York Post, and she’s falling in love with a musician named Stephen. When her boss gives her the big assignment that will jumpstart her career, things couldn’t be better. 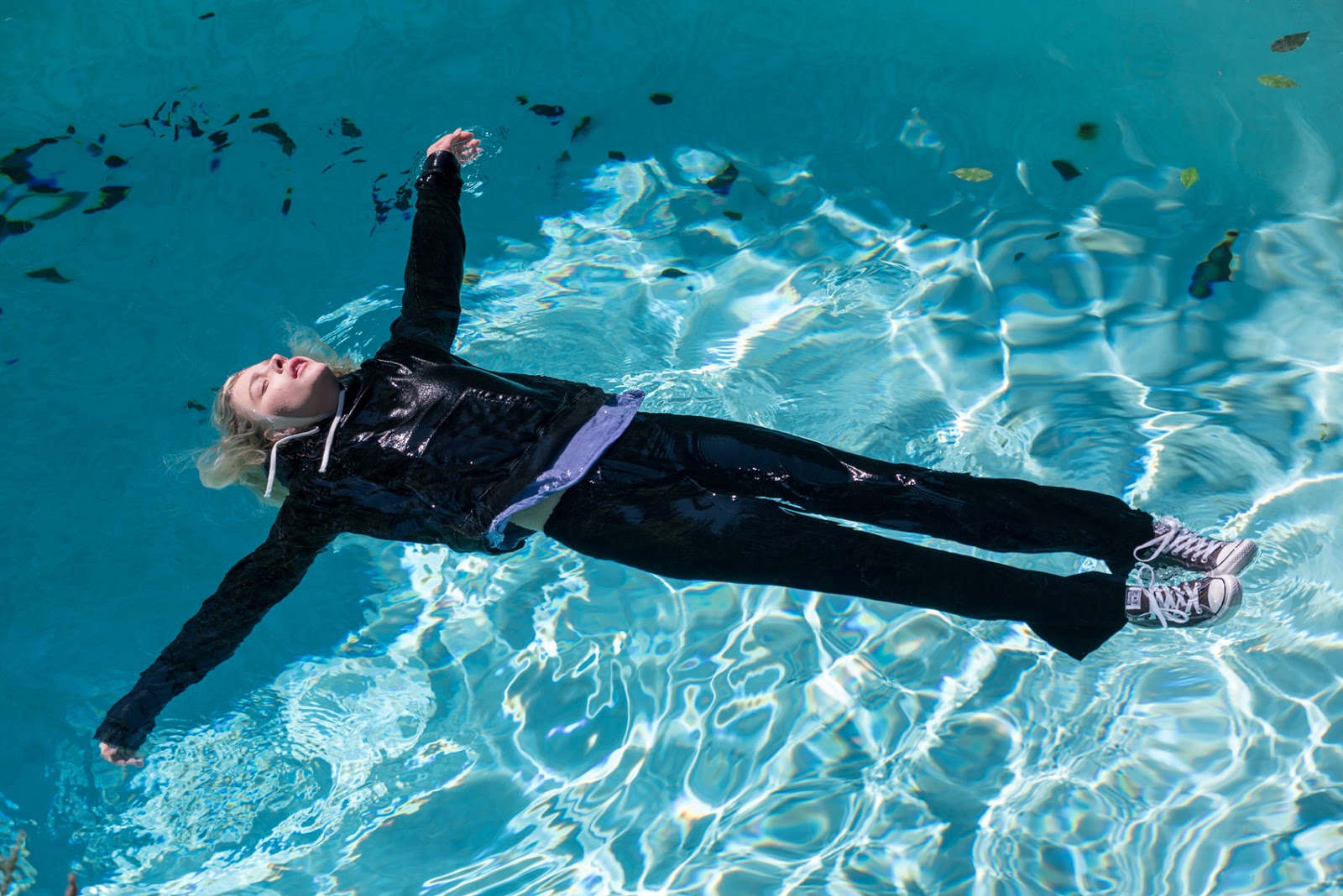 Soon little things start going wrong. Susannah gets a flu she can’t shake, she forgets things, and she misses deadlines at work. She can hear people talking about her, she’s sure that Stephen has another girlfriend, and she can’t control her body. It soon gets worse; Susannah begins having violent seizures, and her increasingly psychotic behaviour means she must be watched at all times.

After repeated trips to the hospital, a team of doctors can find nothing wrong with her. As Susannah is admitted and spends days, then weeks, in a hospital bed losing her ability to move, talk, even eat, her family is repeatedly told that she is one hundred percent healthy. Her mom Rhona and her dad Tom are at a breaking point, waiting for their daughter to die while being told there is nothing anyone can do to help her. 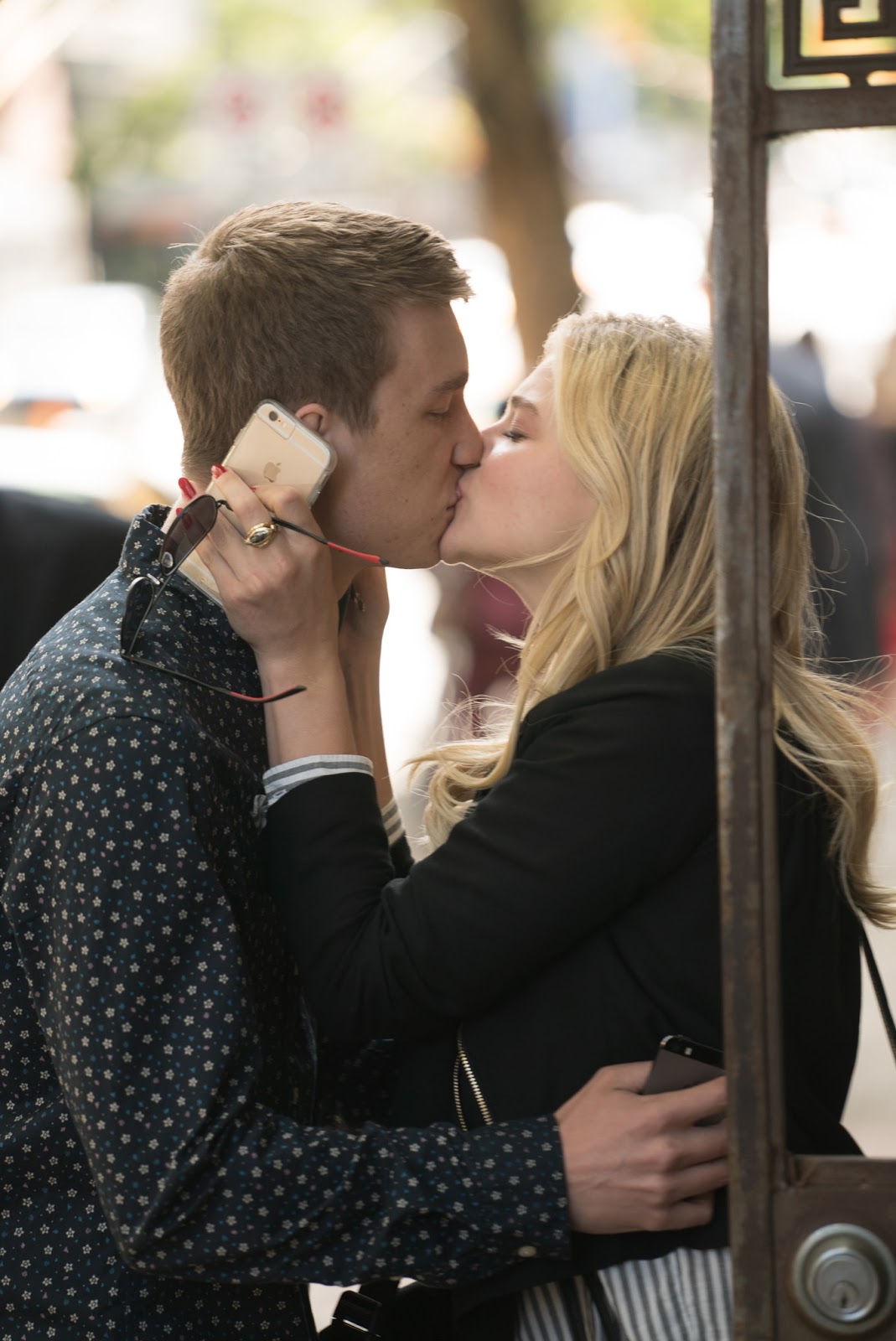 With Susannah trapped in a body that continues to deteriorate, her family keeps hoping for someone, anyone, that can solve the mystery. Only when they finally find a doctor determined and curious enough to see her case through can Susannah begin to recover from her bizarre illness and try to get back to the vibrant young woman she was. 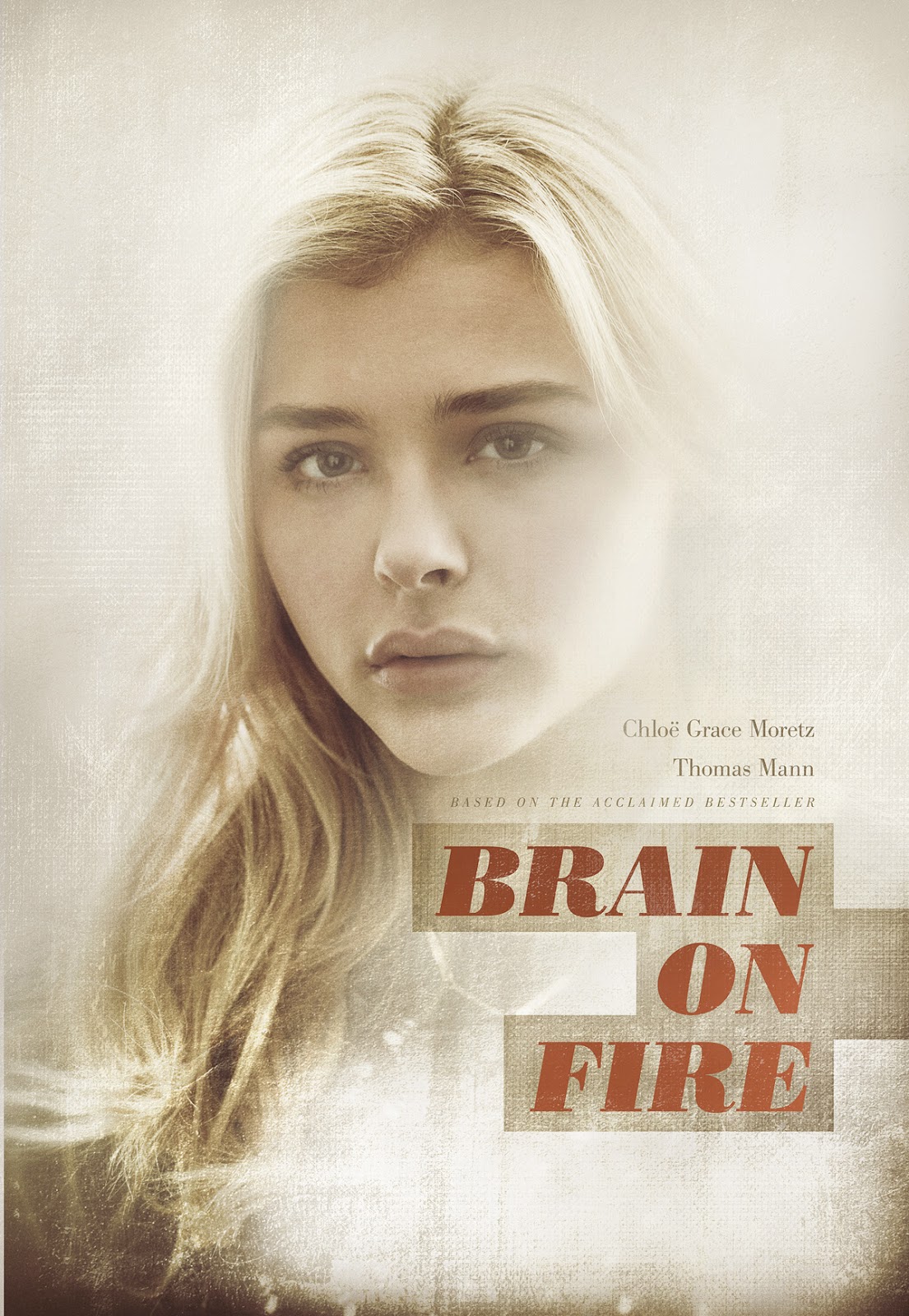 Witness an inspiring miracle when “Brain on Fire” opens February 22 in cinemas from Pioneer Films.