In the psychological thriller SHUT IN, Naomi Watts plays a child psychologist who is still grieving the car accident that killed her husband and paralyzed her step-son (Stranger Things’ Charlie Heaton). Living with the latter in an isolated New England house, Watts’ character begins to experience unsettling phenomena that may or may not have something to do with a former patient (ROOM’s Jacob Tremblay) who has gone missing. Watts is no stranger to the thriller genre, having appeared in films like The Ring, Mulholland Drive, King Kong and many others.

“I’ve been a huge fan of Naomi Watts for a long, long time. Ever since Mulholland Drive, really,” says director Blackburn of the actress’s breakthrough role as a tormented ingénue in David Lynch’s acclaimed drama. “When I read the script, she popped into my head straightaway. She has the ability to switch from calm, normal and curious to fearful then to terrify in just seconds. I am a great fan and follower of her work.” 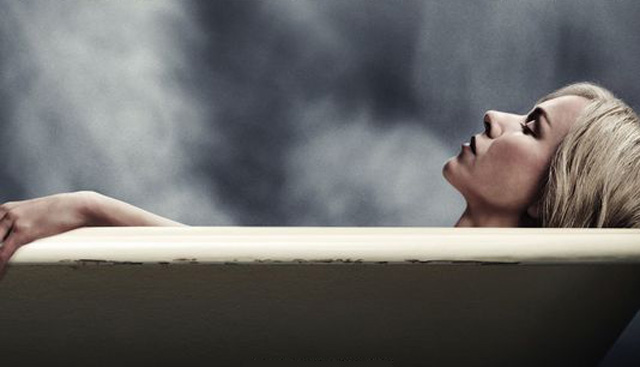 Indeed, Watts has made an impressive career playing women under siege in such diverse films as Alejandro Iñárritu’s 21 Grams, Michael Haneke’s Funny Games and Gore Verbinksi’s horror hit The Ring. “I’ve always enjoyed the thriller genre,” Watts explains. “So many different emotions come with fear, and I like playing fear.”

The British actress, whose career began in Australia before moving to the U.S., says she was attracted to the challenges of capturing Mary’s fragmented state of mind. “She is completely consumed with taking care of one person, and not really relating to anybody in the outside world,” says Watts. “I think she’s shut down, emotionally. And as much as she wants to care for her child, it’s difficult for her. She struggles with it, and that’s when you see her starting to have these nightmares and weird things playing out in in her mind. The resentment of how her life has changed creeps in.”

Also appealing to the acclaimed actress was the simplicity of a story centered almost entirely on two characters and the dramatic change in Mary’s emotional state before and after the crash that leaves her husband dead and her stepson catatonic.

“When we meet her in the beginning of the film she seems to be happy,” Watts observes. “Then, we see her in a whole different way a few months later — she’s lost her husband in this horrific car accident, and her stepson is now in a vegetative state, in a wheelchair, and completely dependent upon her. Her whole life becomes about catering to his needs.” 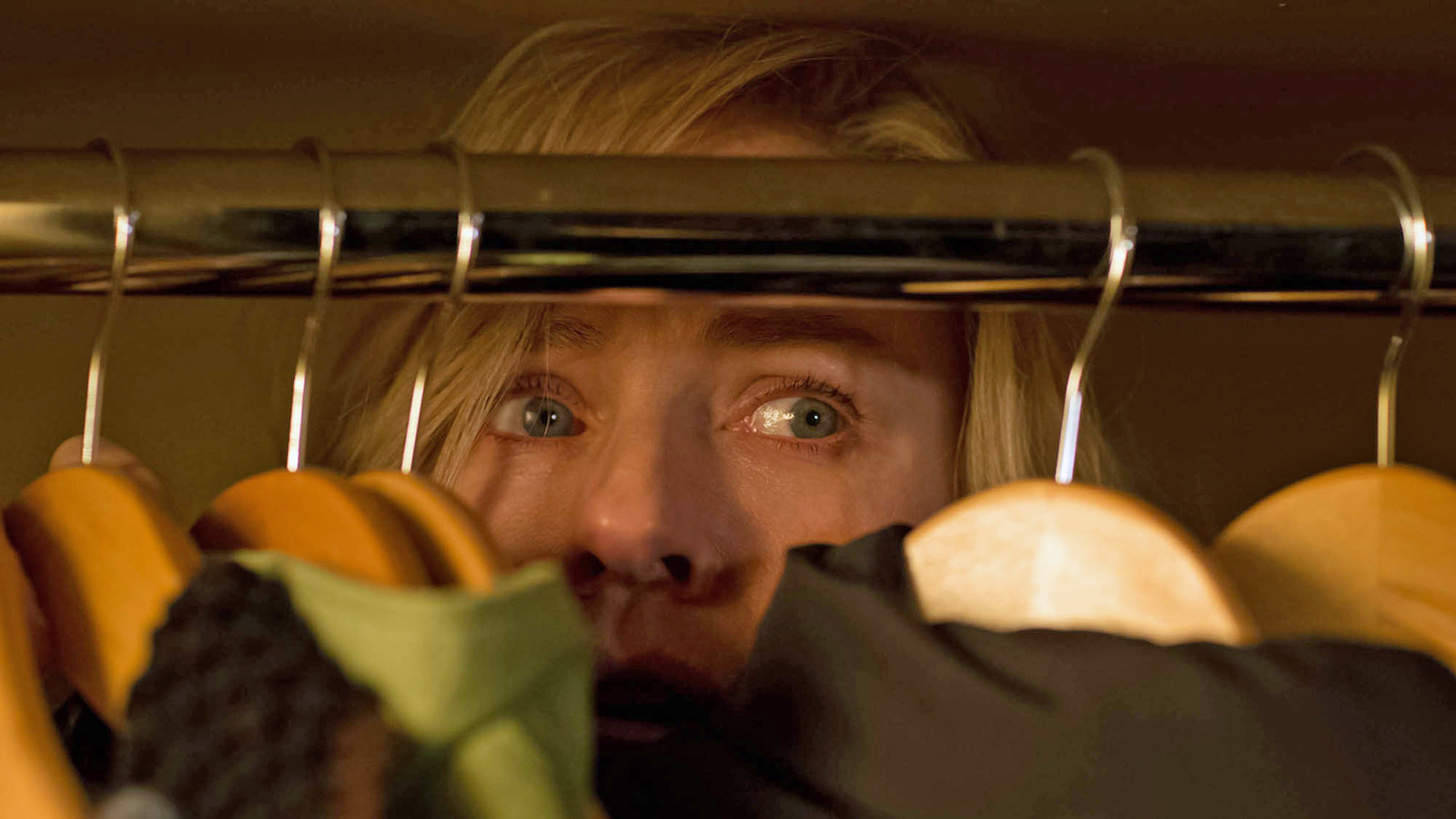 Blackburn secured the highly sought-after actress’s commitment to the role via video-conference call, a technology that coincidentally plays a key role in the plot of Shut In.

“I had a nice conversation with him via Skype,” recalls the actress. “Then I looked at some of his work and thought, wow, he’s accomplished and very visual; he knows how to handle this genre very well. So I thought great, okay, I’ll give it a go.”

Blackburn remembers the call a bit differently. “I was sitting in my flat trying to prepare for this call with Naomi Watts, which was bizarre in itself,” he says. “We all assumed that following the Skype there would be a period of silence, then possibly a decline — but she shocked us all by committing to the project there and then. In that short meeting, she was everything I’d hoped she would be.”

‘SHUT IN’ is released and distributed by CAPTIVE CINEMA.
SHOWING FEBRUARY 22. NATIONWIDE!