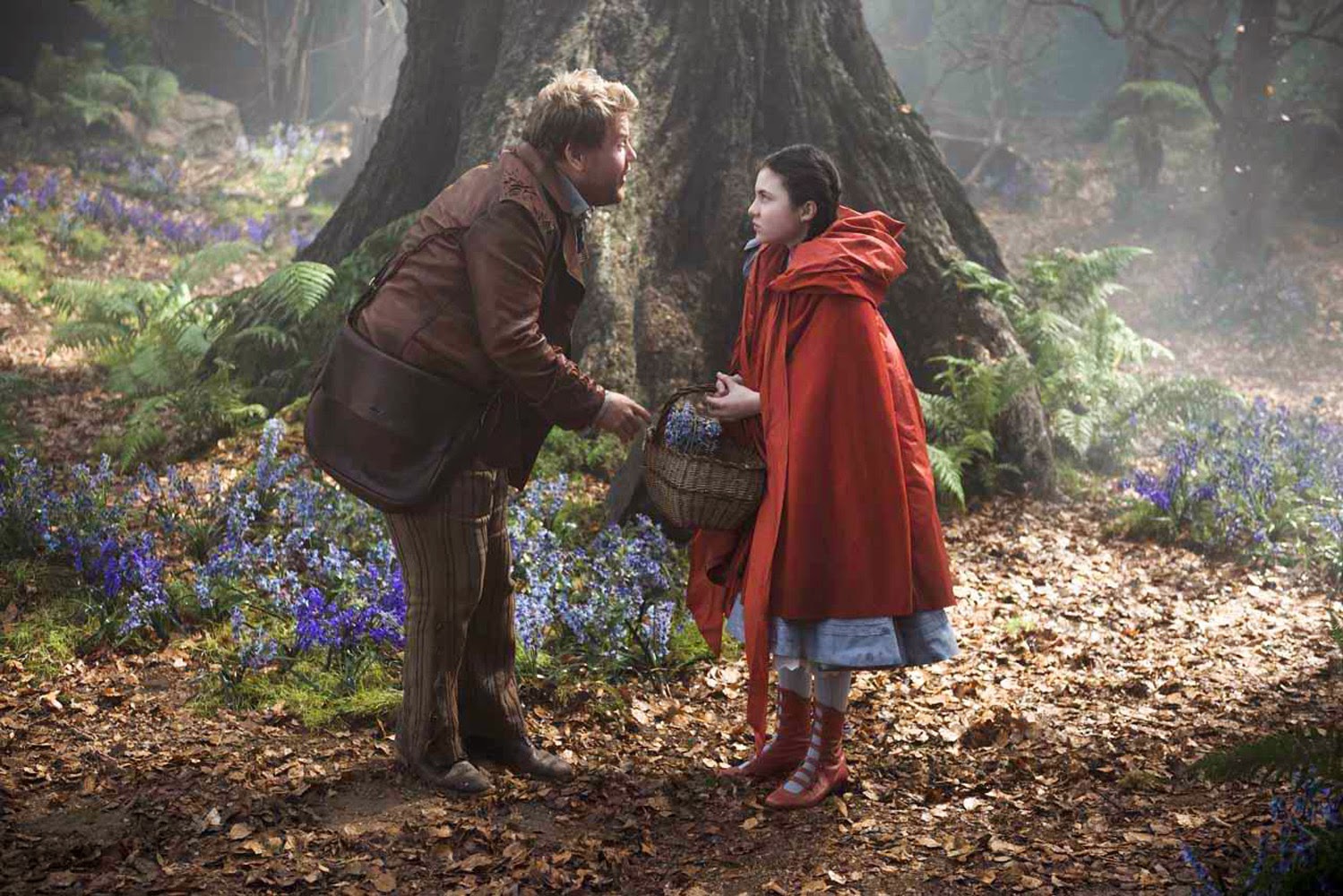 The re-imagined fairytale characters get to sing in the new trailer of Disney’s highly anticipated fantasy adventure “Into the Woods” from director Rob Marshall. The trailer may may be viewed below.

Rob Marshall, the talented filmmaker behind the Academy Award®-winning musical “Chicago” and Disney’s “Pirates of the Caribbean: On Stranger Tides,” helms the film, which is based on the Tony®-winning original musical by James Lapine, who also penned the screenplay, and legendary composer Stephen Sondheim, who provides the music and lyrics. The film is produced by Marshall, John DeLuca, “Wicked” producer Marc Platt and Callum McDougall.

Opening across the Philippines on January 14, 2015, “Into the Woods” is distributed by Walt Disney Studios Motion Pictures International through Columbia Pictures.