ReZirb
Home Entertainment Jack Sparrow Up Close in New Poster of “Pirates of the Caribbean:...

The fifth installment in the hugely successful Pirates of the Caribbean franchise, Salazar’s Revenge will bow in local cinemas starting May 24, 2017. 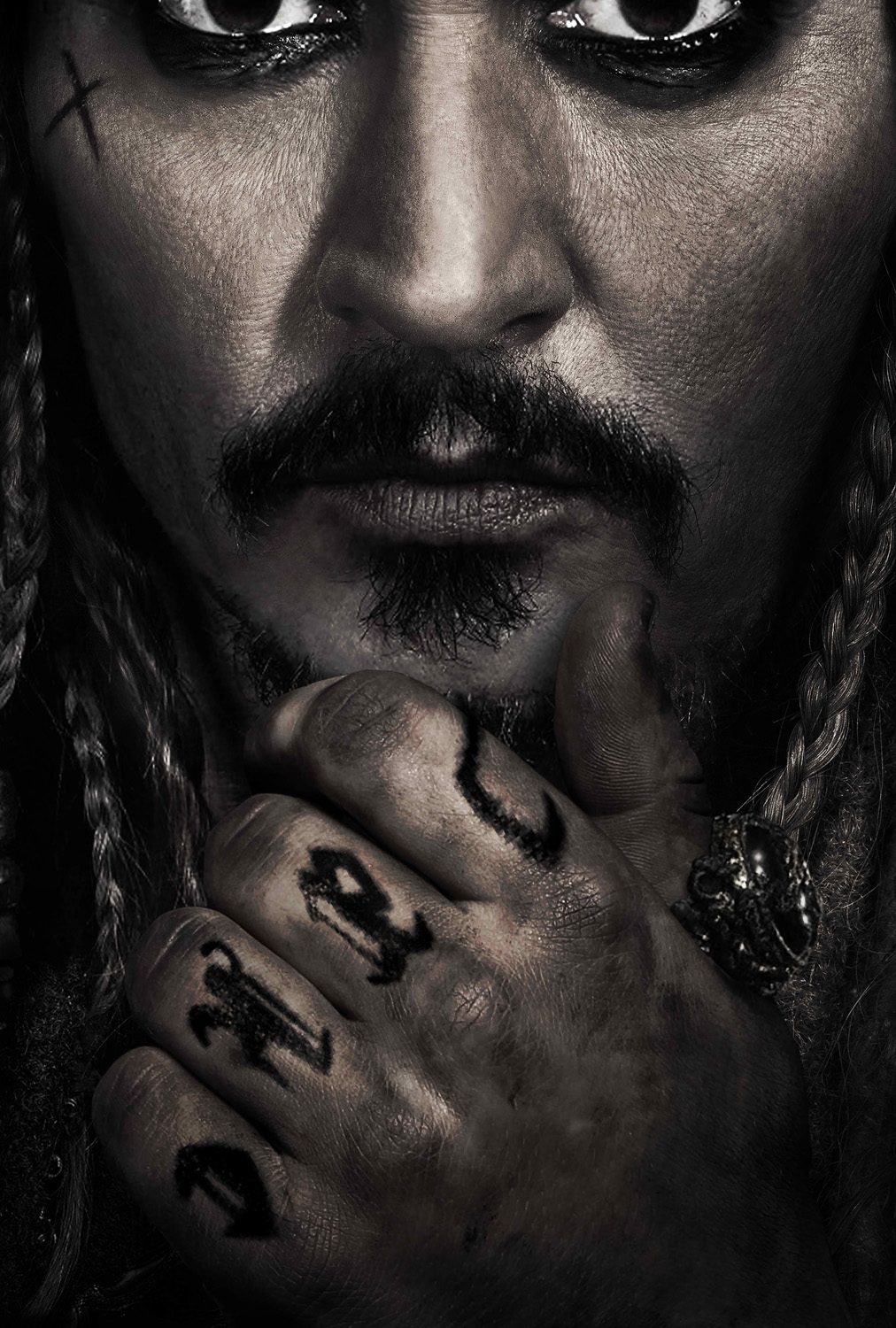 Pirates of the Caribbean: Salazar’s Revenge is distributed in the Philippines by Walt Disney Studios Motion Pictures through Columbia Pictures.

Pitch Perfect Star Anna Kendrick Pairs Up With An Assassin In...