Check out the one-sheet posters below and watch Resident Evil: The Final Chapter in Philippine cinemas February 01, 2017. 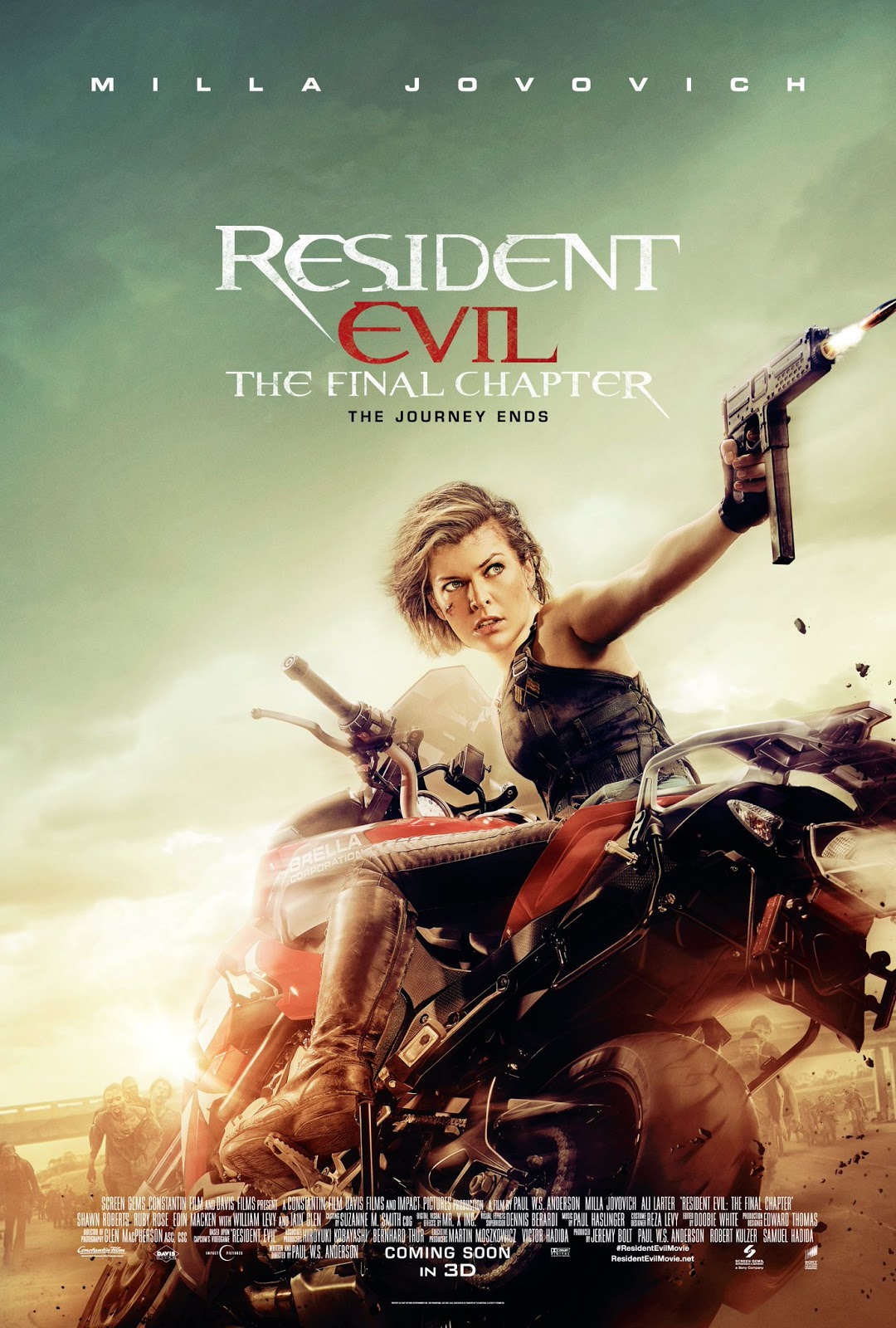