ReZirb
Home Entertainment Sienna Miller, Married to the Mob in “Live by Night”

Starring and directed by Ben Affleck, Live by Night tells the story of Joe Coughlin (Affleck), a WWI vet who’s a self-proclaimed anti-establishment outlaw, despite being the son of the Boston Police Deputy Superintendent. Joe’s not all bad, though; in fact, he’s not really bad enough for the life he’s chosen. Unlike the gangsters he refuses to work for, he has a sense of justice and an open heart, and both work against him, leaving him vulnerable time and again—in business and in love. 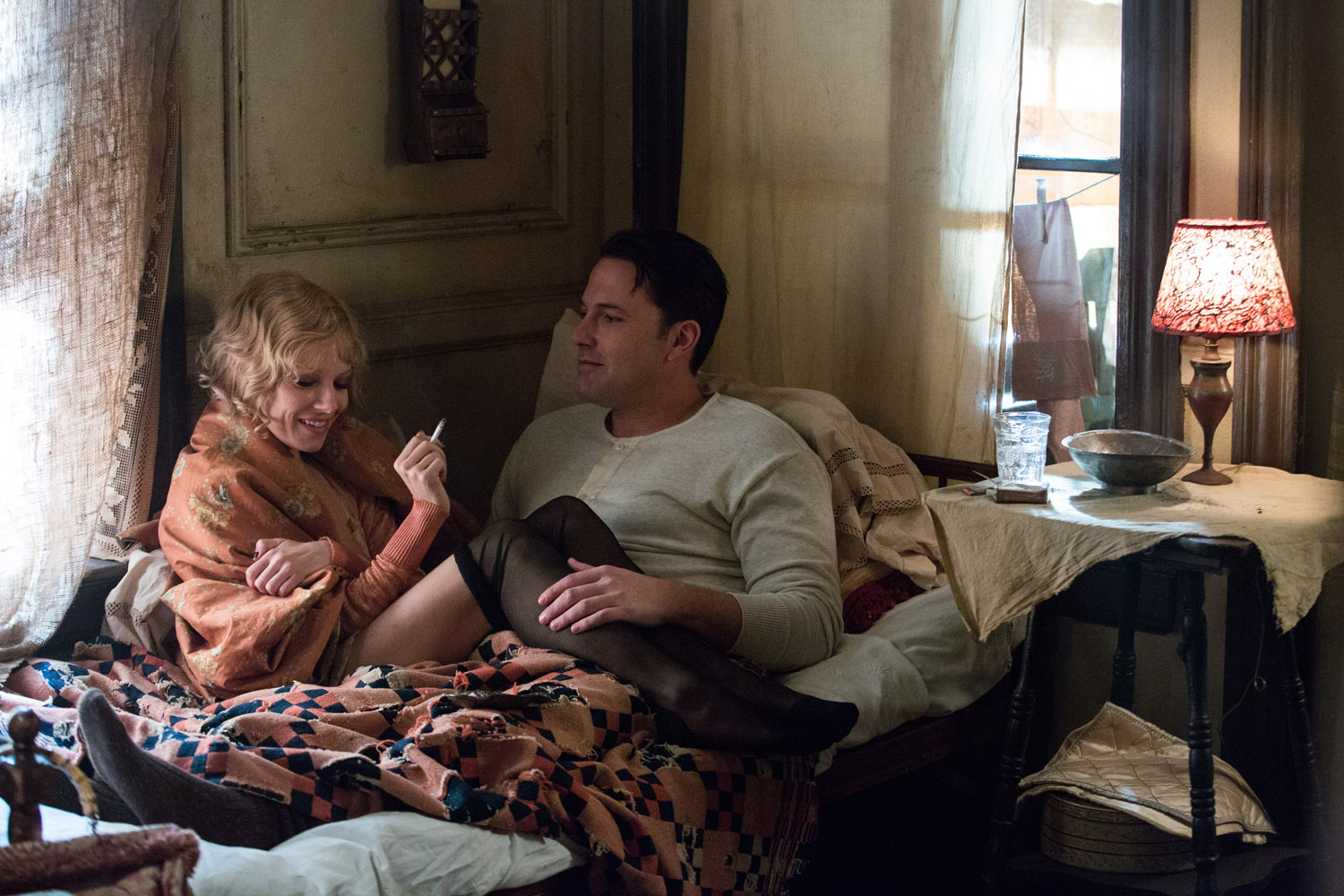 When we first meet Joe, Affleck offers, “He’s already in a bit of hot water. He’s involved in a secret affair with Emma Gould, the girlfriend of Irish mobster Albert White.” Like Joe, Emma flaunts her independence, precarious as it may be. “She’s controlled by Albert, so she’s thrilled by her relationship with Joe, the danger of it is exciting,” he adds.

Sienna Miller says she shares Affleck’s enthusiasm for the genre. “I’m obsessed with the Prohibition era, so to be in this film is a dream realized, but more important to me was the fact that Ben had written the script and would star and direct in it. Having seen his previous work, I would have dropped anything to be a part of this and to play such an exquisite role.

“Emma’s the quintessential gangster’s moll,” Miller continues, “serving drinks in a speakeasy where illegal poker games go on, being squired about on the arm of her married boss and sleeping with the enemy behind his back. She has a steely center that serves her in navigating a world that is dark and murderous and misogynistic, and that leads her to embark on a romance with Joe that is beautiful and transient and ultimately tragic. It’s very clear from the outset that she’s a strong, no-nonsense Irish lass doing what she must to survive.” 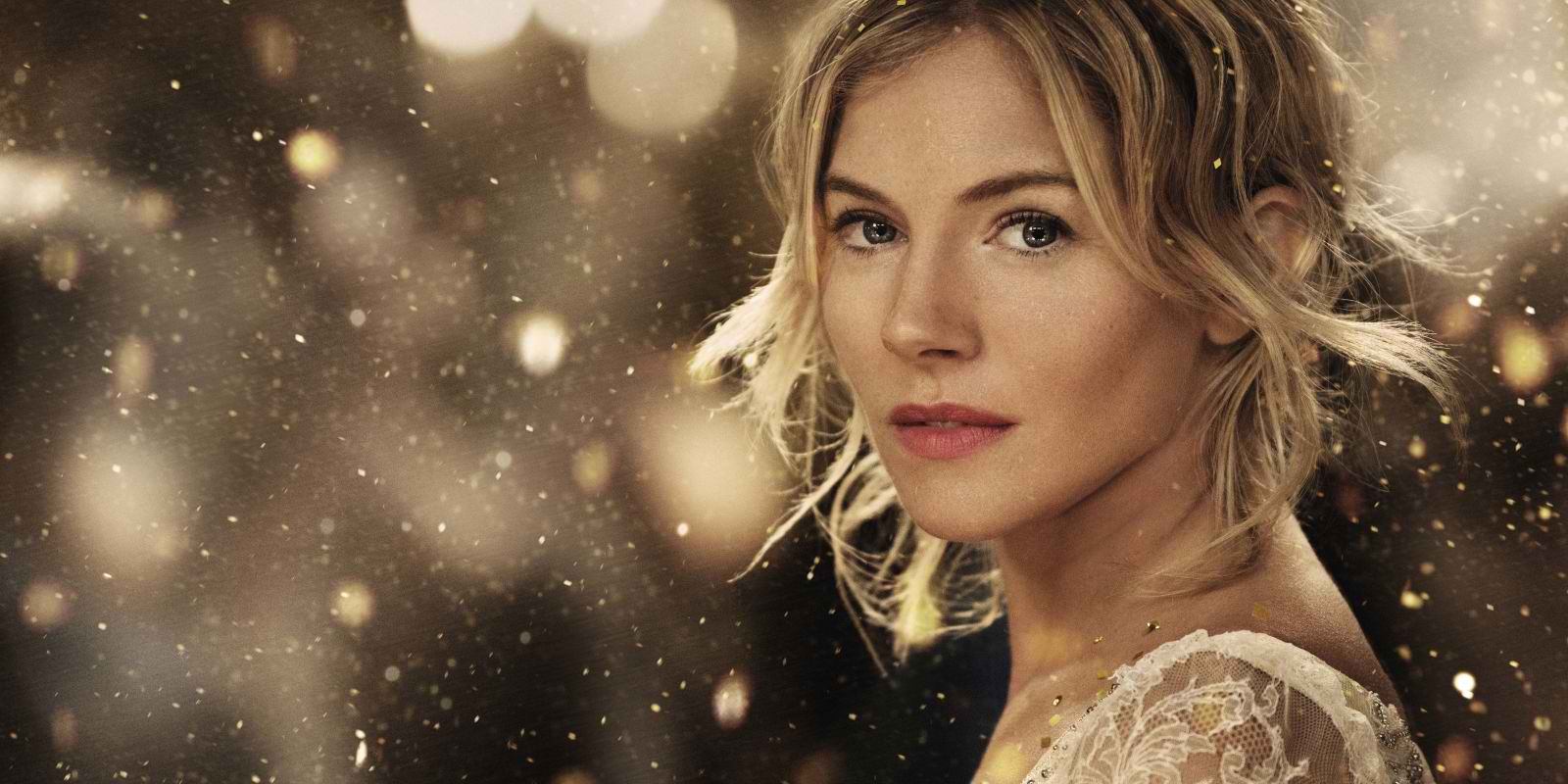 Miller crafted a lovely County Cork-inspired lilt to play the feisty flapper from Boston’s Dorchester neighborhood, who serves as a catalyst for Joe’s resentful side to emerge. “Sienna was just perfect for the part, it’s like she was born to it,” Affleck relates. “She got me speaking with an Irish accent all the time, she was just so good, so nuanced. Everything she did in the movie was purposeful and delicate, textured.”