20th Century Fox has just released Trailer #2 of the most anticipated movie this year “Logan The Wolverine” featuring a thrilling series of action-packed scenes and intense moments introducing a young mutant girl, Laura (played by Dafne Keen), who possesses the same powerful claw and strength like The Wolverine. Laura, as seen in the trailer is being protected by Logan (Hugh Jackman) and Professor X (Patrick Stewart) from groups of armed men wanting to take her. 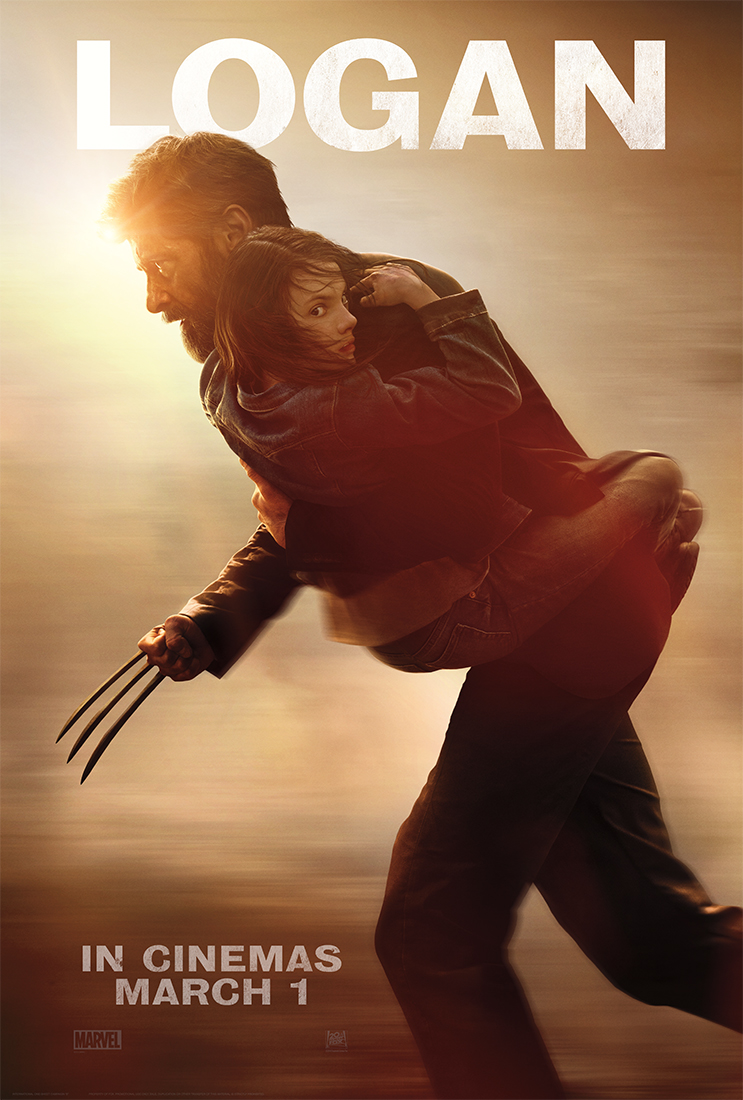 Directed by James Mangold, “Logan The Wolverine” will open in Philippine cinemas nationwide on March 1 (Wednesday) from 20th Century Fox to be distributed by Warner Bros.