As Alice and Umbrella Corporation’s battle is coming to an end with the release of Resident Evil: The Final Chapter in Philippine cinemas on February 1, Columbia Pictures has shared a “rewind” video featurette, explaining everything that’s happened so far.

The video recap features Milla Jovovich as she talks the viewer through every fun highlight of the last five Resident Evil films. Watch the featurette above.

Resident Evil: The Final Chapter picks up immediately after the events in Resident Evil: Retribution, in which Alice (Jovovich) is the only survivor of what was meant to be humanity’s final stand against the undead. Now, she must return to where the nightmare began – The Hive in Raccoon City, where the Umbrella Corporation is gathering its forces for a final strike against the only remaining survivors of the apocalypse. 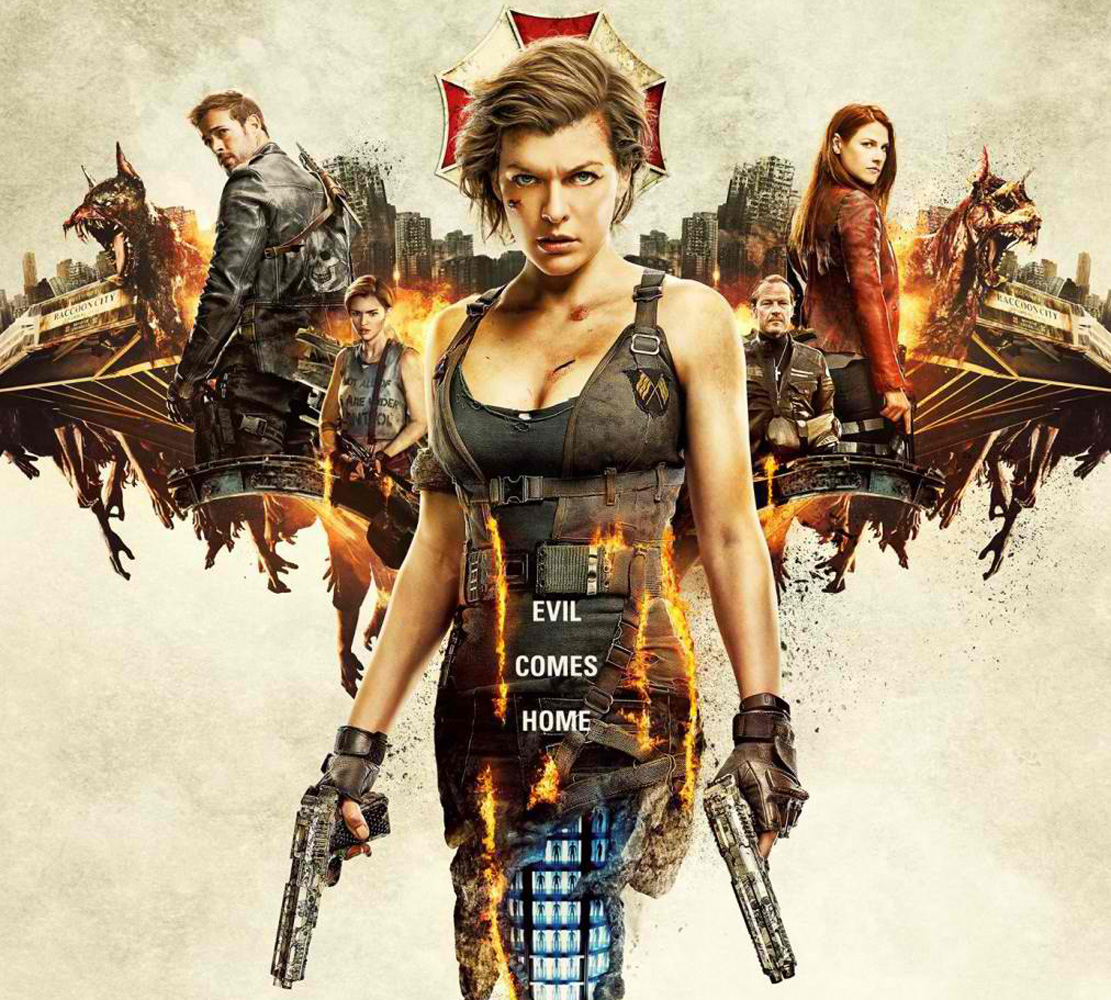