Melding cutting edge visual effects and state-of-the-art CGI, Monster Trucks is an action filled adventure for the whole family that will keep you on the edge of your seat and ultimately touch your heart. 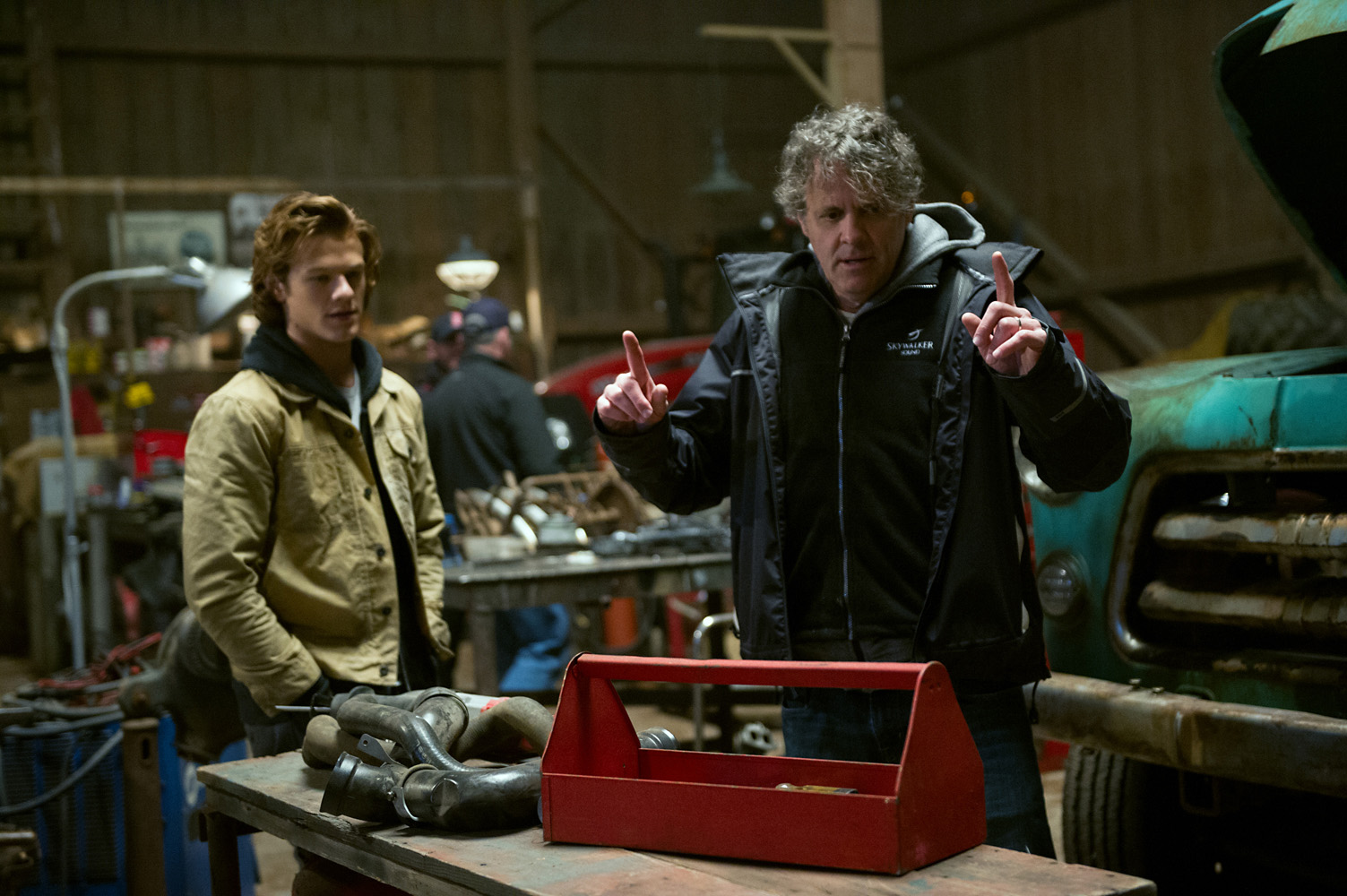 Chris Wedge opens up what drew him to Monster Trucks. “What appealed to me about it was that it was just nothing but fun, big, gigantic, silly fun. The intention of the movie was always to make something gigantic and weird and fun. And it was never supposed to be anything but. Well, what the film does, I believe, is for kids just to see something fun, and for adults to remind us of the movies that we liked when we were kids. 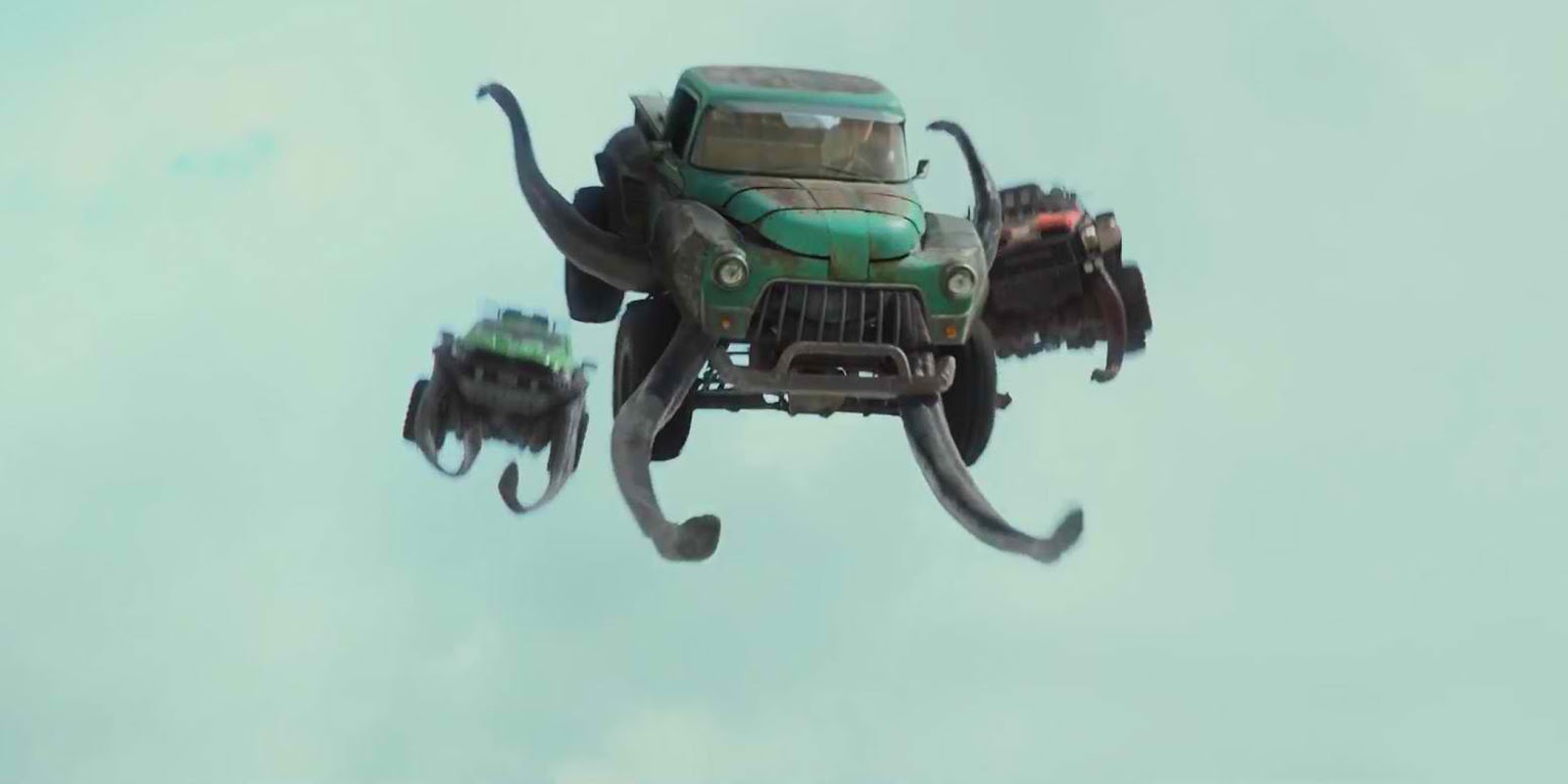 Comparisons to iconic family films like E.T. The Extra-Terrestrial and the live-action Disney films of the ’60s and the ’70s, weren’t lost of the director. “Yeah, I get it. I grew up watching Herbie, the Love Bug and E.T. hit me at a formative time. And all of those Amblin movies, like Gremlins. They’re all movies where there are kids at the middle that happen to know more than the adults do, and they’re doing the right thing and the adults are trying to stop them. That’s basically where the fun of this comes. And then, there’s some completely unexpected relationship between a weird creature and a truck, and the kid that wants to help it. What I kept thinking it was, as we were making it, was E.T. meets Fast and Furious with trucks.

In addition to the high fun quotient, Monster Trucks boasts of an environmental subtext that doesn’t feel like heavy-handed. “I wanted just enough to get in the dramatic tension in the story, but not to make it a gigantic message film,” explains Wedge. “I just wanted to setup enough to make the story entertaining, and I happen to think that the guys that frack are the bad guys, and that the people that are trying to stop it are the good guys. And putting a little civilization of creatures under there that we hadn’t discovered, and so, we dug that deep down into shale rock. It seems like an appropriate way to bring some attention to it.”

Jason Lee’s Latest Furryous Ride With “Alvin And The Chipmunks 4:...