Lau is one of Hong Kong’s most commercially successful film actors, performing in more than 140 projects since the 1980s. Voted the No. 1 box-office star of Hong Kong for decades, he truly deserves the moniker of superstar of the Chinese cinema.

In the filml, when a mercenary warrior (Matt Damon) is imprisoned within The Great Wall, he discovers the mystery behind one of the greatest wonders of our world. As wave after wave of marauding beasts, intent on devouring the world, besiege the massive structure, his quest for fortune turns into a journey toward heroism as he joins a huge army of elite warriors to confront this unimaginable and seemingly unstoppable force. 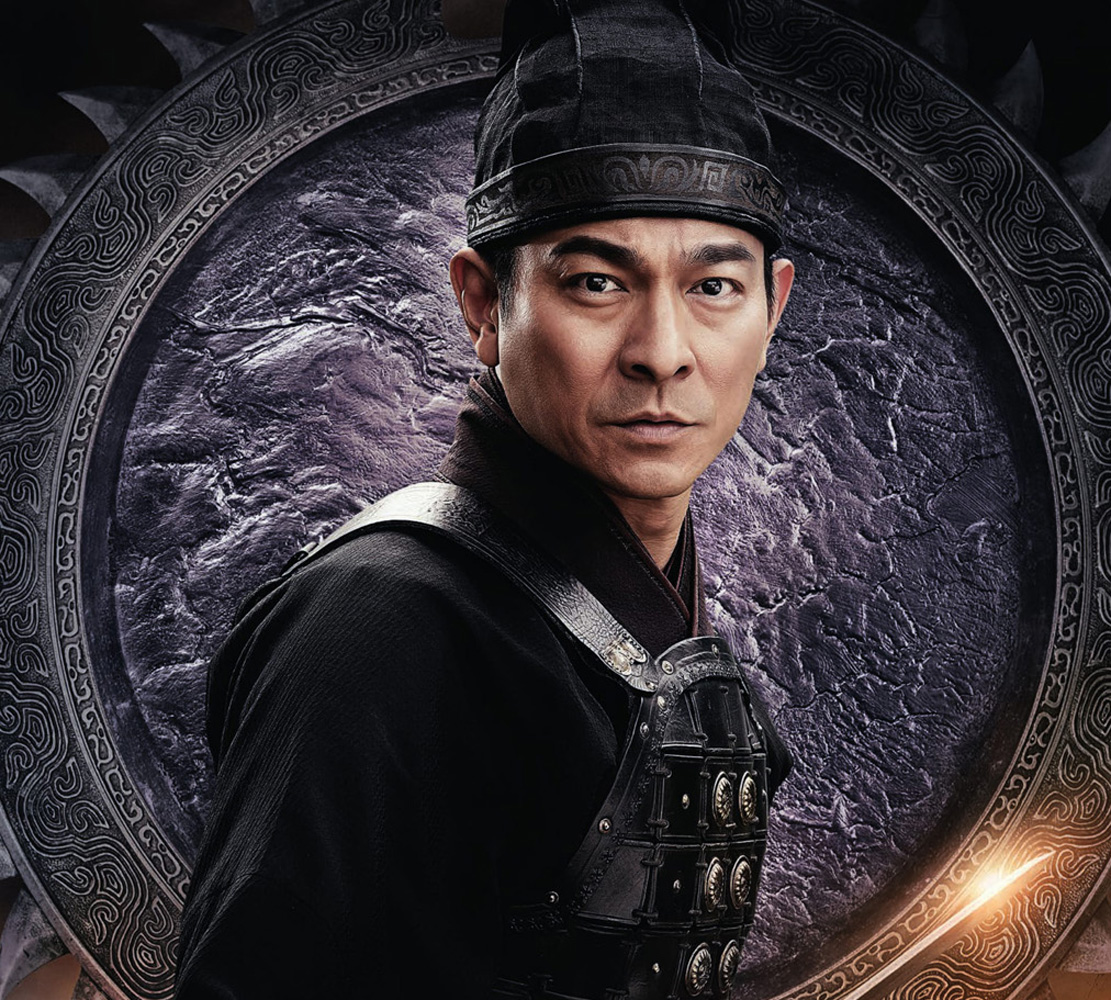 Lau plays Strategist Wang, perhaps the smartest guy in the movie. “He’s got these incredible inventions and is the brains behind The Nameless Order,” remarks co-star Matt Damon. “He’s somebody that my character, William, cottons to, and has a great deal of respect for.”

That respect was also evident between the two actors who had never met before the five-month shoot, but who had a professional connection in their prior work. Turns out that they played the same character in two different movies—Lau as the corrupt police inspector in the 2002 Hong Kong crime thriller Infernal Affairs, and Damon as the devious undercover cop in The Departed, the 2006 English-language adaptation. It was something the actors joked about during some of their casual chats on the set during breaks in filming.

“I told Matt that he was cleverer than me because he got paid more for his movie,” the veteran of more than 150 films jests. “Matt told me that I’m cleverer than he is because he dies in that, and I lived to do two sequel movies. I enjoyed working with Matt and feel he has become a good friend. I’m looking forward to working with him again.” 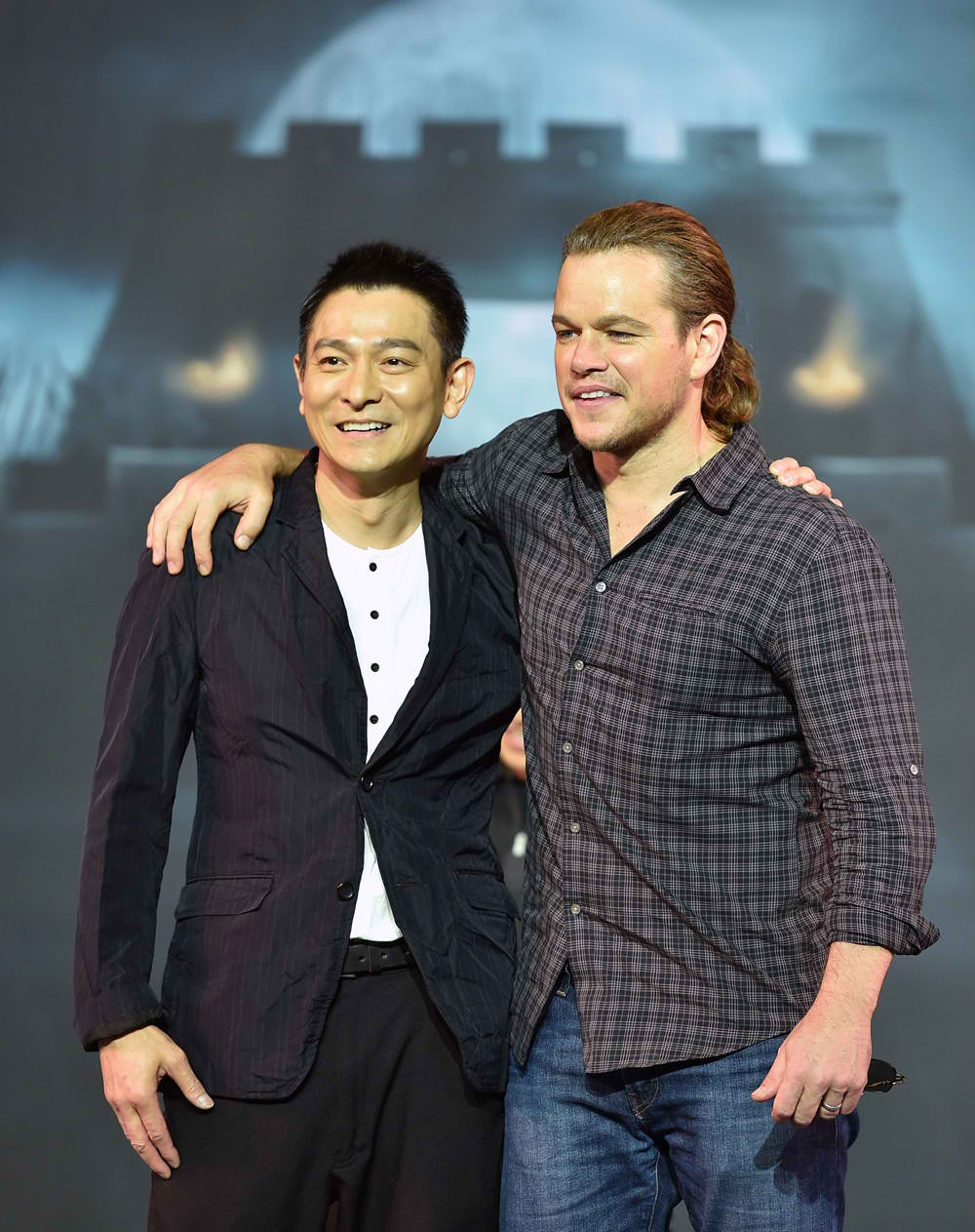 Lau describes Strategist Wang as “a scientist spending his life doing the research about the enemy and trying to fight against them. During the Song Dynasty, the society was quite open, so lots of Chinese culture was well developed and many great thinkers and inventions were founded. That’s why I think they (chose) Song Dynasty as the background for this movie.”

As for the challenge of the bilingual role, Lau confesses that “it’s really hard for me to practice speaking English. I got the script a month before shooting and it took me two weeks to fully understand the story. Then it took me another two weeks to remember all the lines. Luckily, we had dialogue coaches on set, who coached me in a very good way. I also have to say thank you to Matt and Willem [Dafoe] because they gave me very good suggestions while I was performing. Willem was like a teacher of mine, trying to polish my performing to make me feel great in front of camera. Matt was also a team player, always considerate to everyone’s place on the set.” 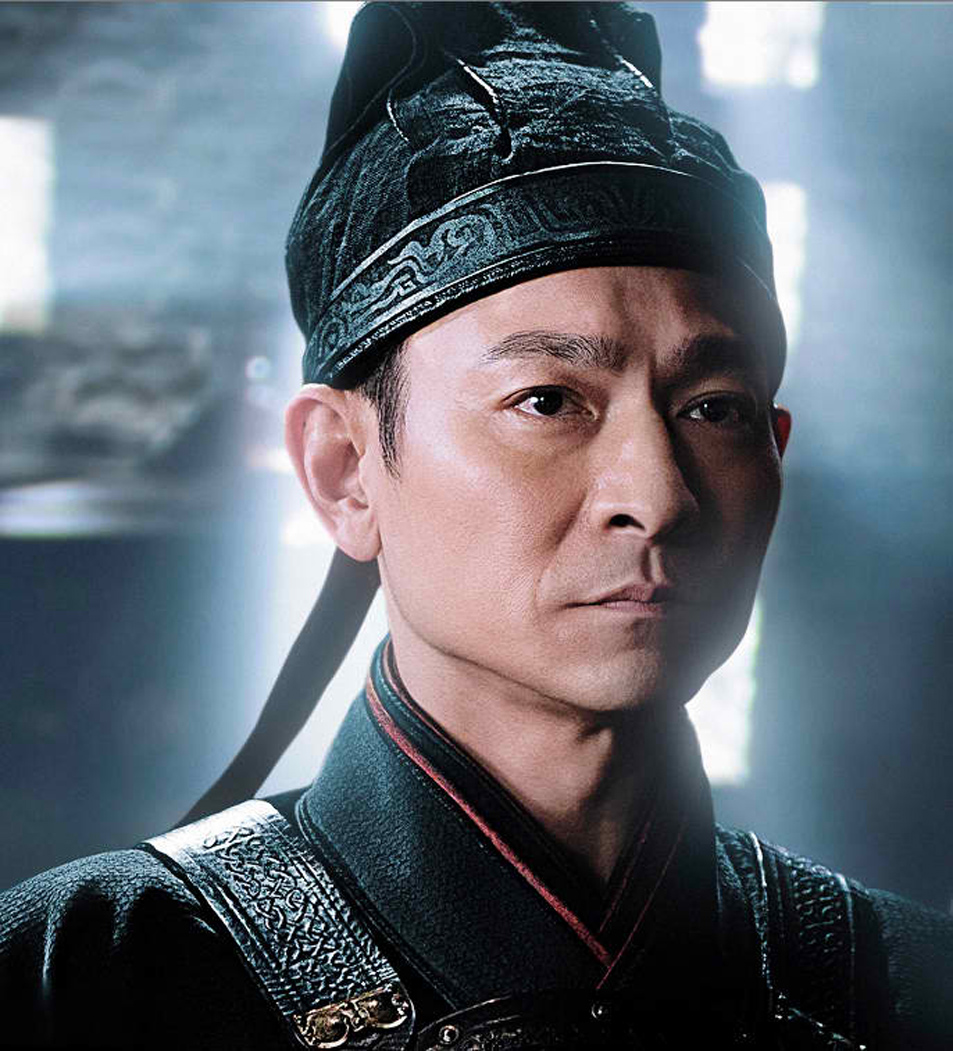 “Andy Lau is one of the best actors in China,” Zhang hails. “He has been popular in China for 40 years. There was a lot of English dialogue for him, even more than the foreign actors. Though he speaks English well, he wanted to tell the world Chinese actors speak English well, and he practiced hard.”

Opening across the Philippines in IMAX and regular cinemas on January 25, The Great Wall is distributed by United International Pictures through Columbia Pictures.