Netflix has already established itself as a purveyor of quality shows. Through the years, the global internet television network has produced award-winning TV series and favourites like House of Cards, Orange is the New Black, Stranger Things, and The Crown. The streaming service is continuing their winning streak this 2017, starting with the release of the much-awaited A Series of Unfortunate Events.

Based on the international best-selling children’s novels by Daniel Handler, Lemony Snicket’s A Series of Unfortunate Events recounts the tragic tale of the Baudelaire orphans — Violet, Klaus, and Sunny – whose evil guardian Count Olaf will stop at nothing to get his hands on their inheritance. The siblings must outsmart Olaf at every turn, foiling his many devious plans and disguises, in order to discover clues to their parents’ mysterious death. 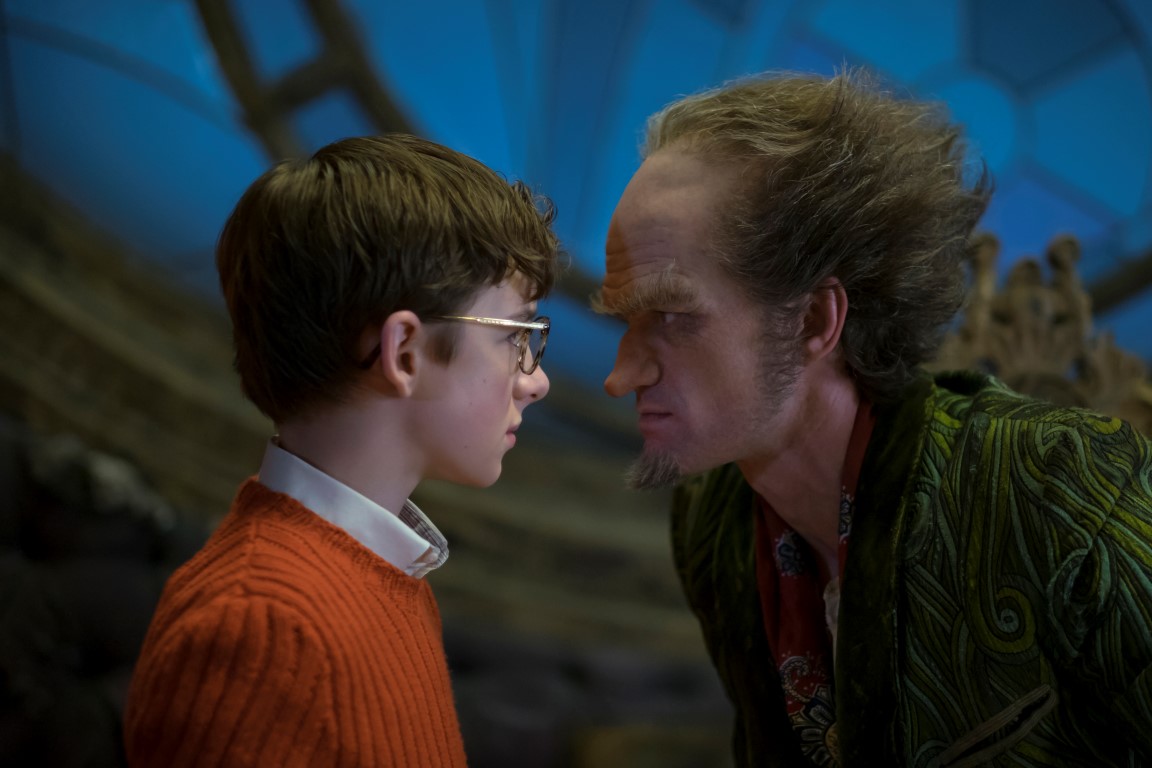 Handler’s original series spans 13 books, each very different from the previous one. Here, each episode spans half a novel, allowing viewers to delight in the details while still moving at a brisk, cinematic pace.

Leading the cast of Lemony Snicket’s A Series of Unfortunate Events is award-winning actor, singer and television host Neil Patrick Harris (How I Met Your Mother, Dr. Horrible’s Sing-Along Blog, Hedwig and the Angry Inch). On top of playing Count Olaf, the villain fans love to hate, Harris serves as a producer on the series.

Season one of A Series of Unfortunate Events, consisting of eight, hour-long episodes, will be available on Netflix for streaming and download (on mobile devices and tablets) on January 13, 2017.
Those who subscribe to Globe Broadband’s Plan 1299 and up can enjoy six months of free Netflix, HOOQ, and the NBA League Pass. Customers can watch the dark and surreal A Series of Unfortunate Events anytime, with speeds of up to 10 Mbps. 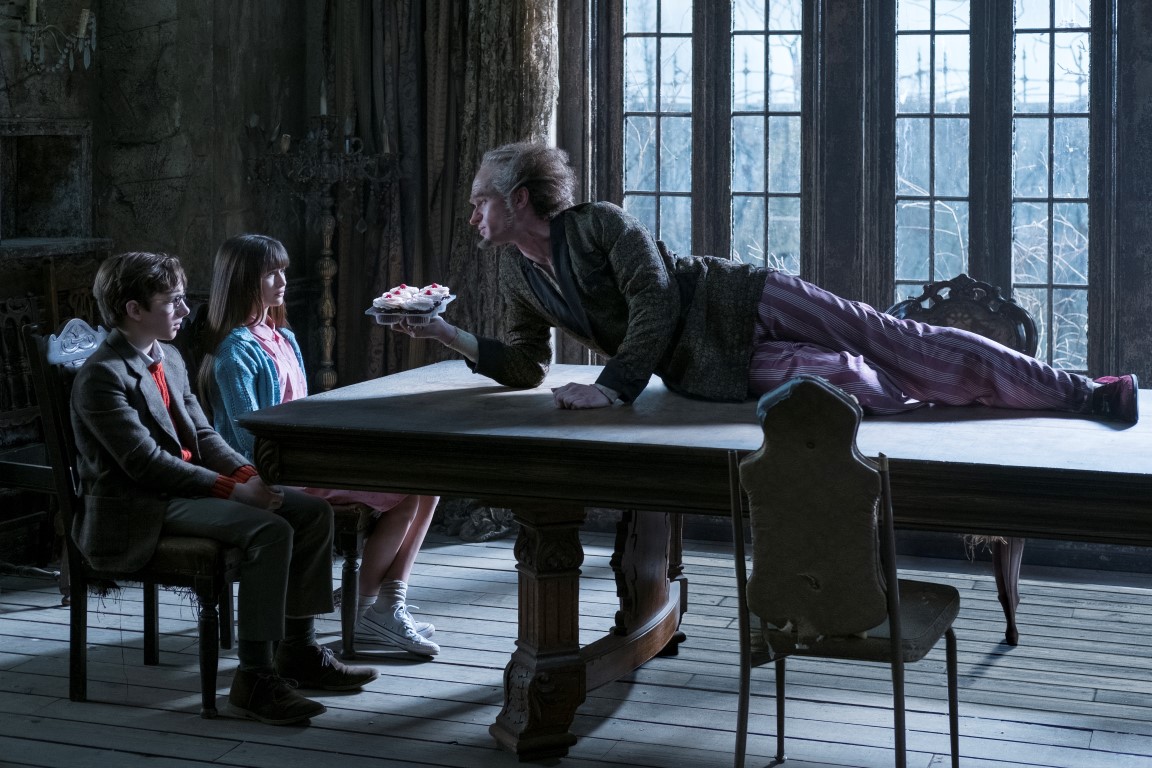 “The advent of streaming mediums have drastically changed how Filipinos enjoy their choice of entertainment from music to videos, to movies, and TV shows. We no longer wait for studios to release DVDs or for movies to come out on television. Today, services like Netflix give customers front row access to the most popular titles and original shows anytime. Coupled with reliable broadband speeds, the entertainment experience is made even better from faster speeds down to customizable plans,” shares Martha Sazon, Senior Vice President of Globe Broadband.

The action-packed show is best enjoyed on a large screen, and Globe Broadband is offering device add-ons such as smart TVs that customers can choose from. Streaming devices such as Google Chromecast and Apple TV are also available to enjoy mobile content on the big screen.

For more information on Globe Broadband, visit the website at www.globe.com.ph/broadband, call the hotline at 730-1010, or visit any Globe store.