First rule of the singles scene: Boys buy the drinks! To pick up the tab—and more—the filmmakers from New Line Cinema’s romantic comedy “How to Be Single” cast a host of hot comedians from film and TV fame to play the men ready to show the women a good time. 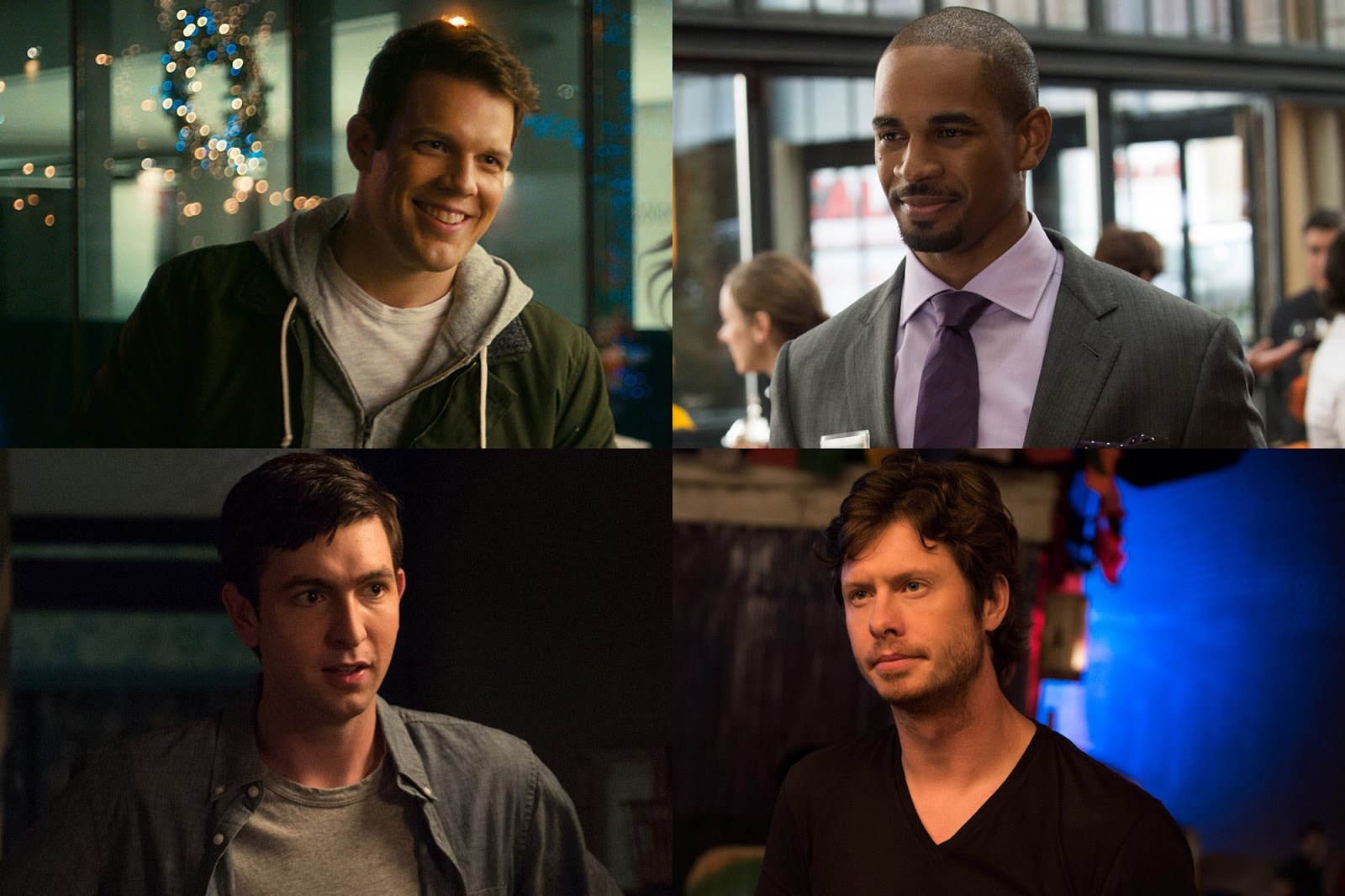 Serial single Tom is a bartender with a tried-and-true formula for getting a girl out the door before dawn. “He’s got love ‘em and leave ‘em down to a system,” says Anders Holm, who plays the philandering flirt with a premeditated lack of amenities in his bachelor pad. “He’s used to getting his way and getting any girl he wants.” 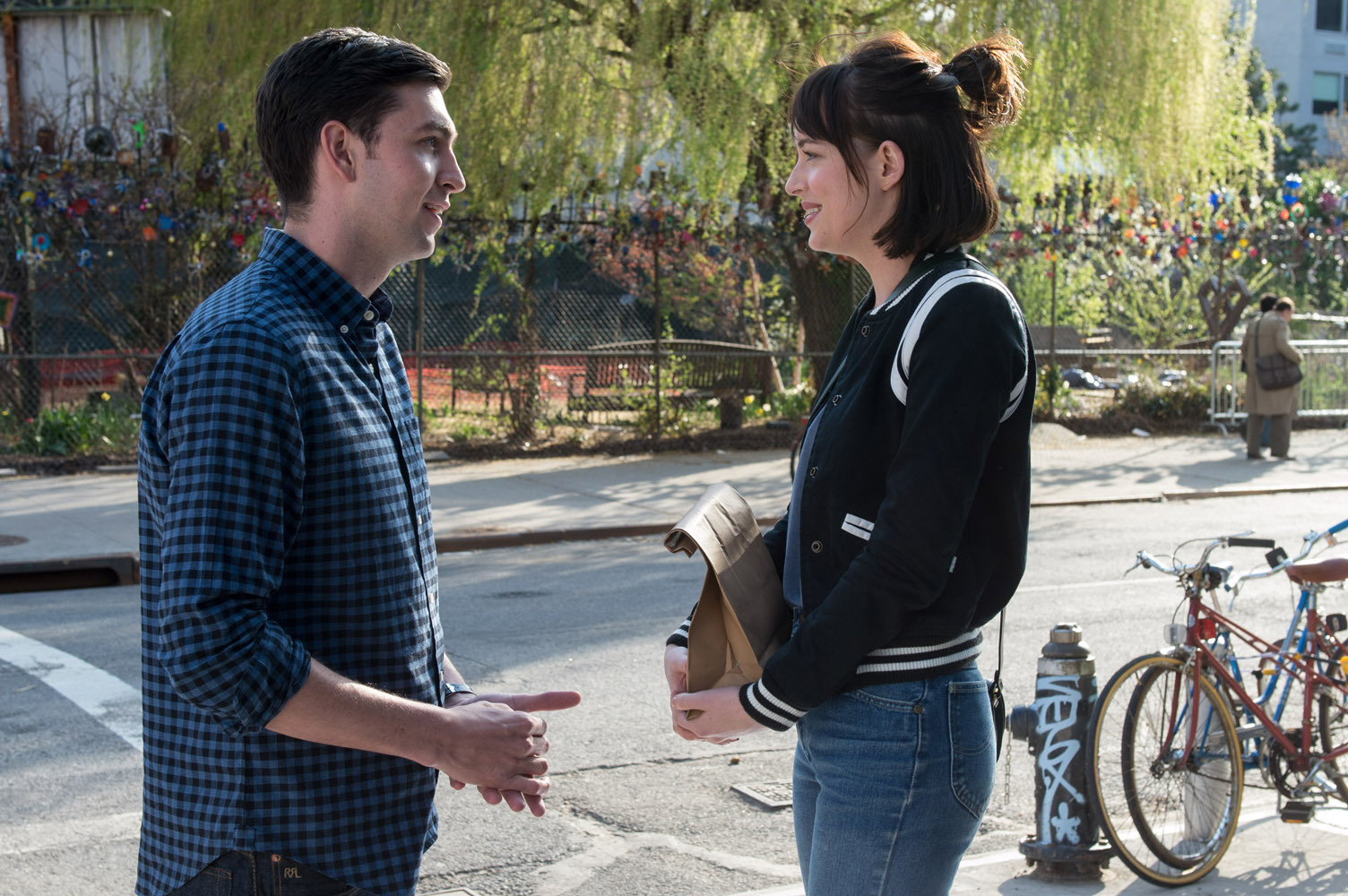 “I think Anders is one of the greatest rising stars in comedy acting,” director Christian Ditter says. “The role is a ladies’ man, but I wanted to cast someone really interesting and fun who could mine the humor in Tom, and he brought all that.” 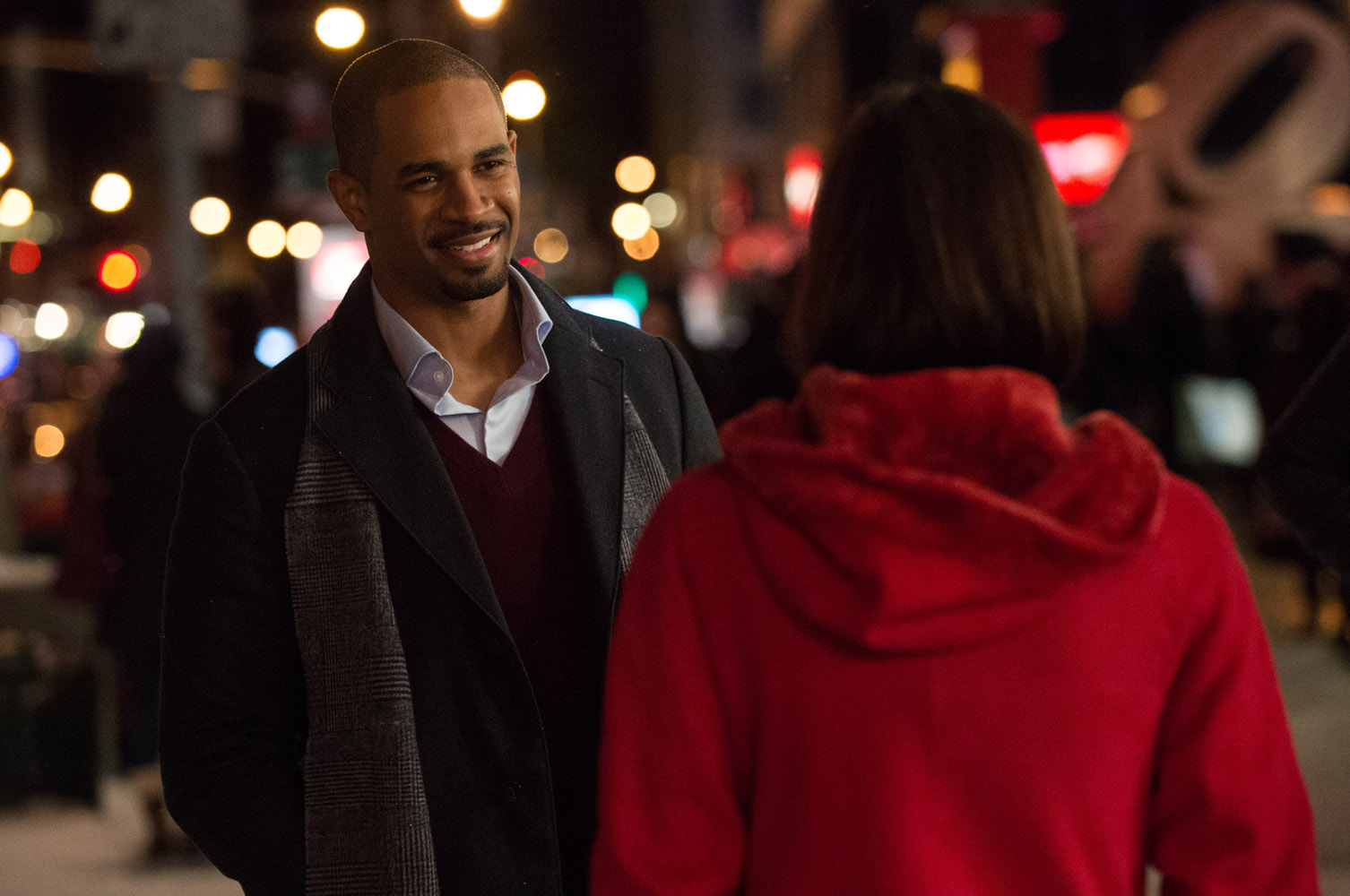 Holm says that he and Ditter discussed at length how far to take Tom’s bad boy behavior. “We talked about whether he’s a nice bad guy or a bad nice guy, and decided that he’s really the worst kind of good guy. He’s a genuinely nice dude caught in a pattern of easy chicks, no personal commitments, and he doesn’t know how to be serious even if he finds someone he could be serious with. He’s created a lifestyle that’s now his identity, and he’s lost in it. Not that it really bothers him.”

When Alice (Dakota Johnson) dips her toes in the pool of Manhattan’s single men, she dives right into the deep end with Tom, the polar opposite of her longtime beau, Josh. “They were two awkward college freshmen who fell for each other,” Nicholas Braun says of his character and Alice. “Josh was a safe option and a good guy who treated her well. I don’t think there was any danger of being surprised with Josh, and I think that’s part of why she leaves him.

“Alice is a girl a lot of girls can identify with,” he adds. “She’s at that stage of life where you don’t want to feel settled down, you need to do some soul searching. And while Josh is a good example of someone who thinks that this relationship is the only one for him, even Josh isn’t going to wait for his girlfriend to go off and have sex with a bunch of guys just so she can see if he’s still the one for her. He’s gonna look around, too.”

While Alice is on the lookout for someone new, she meets a single dad, David, who is attracted to her but hesitant to test the relationship waters again. Damon Wayans Jr. portrays the wary widower venturing back into the dating world. 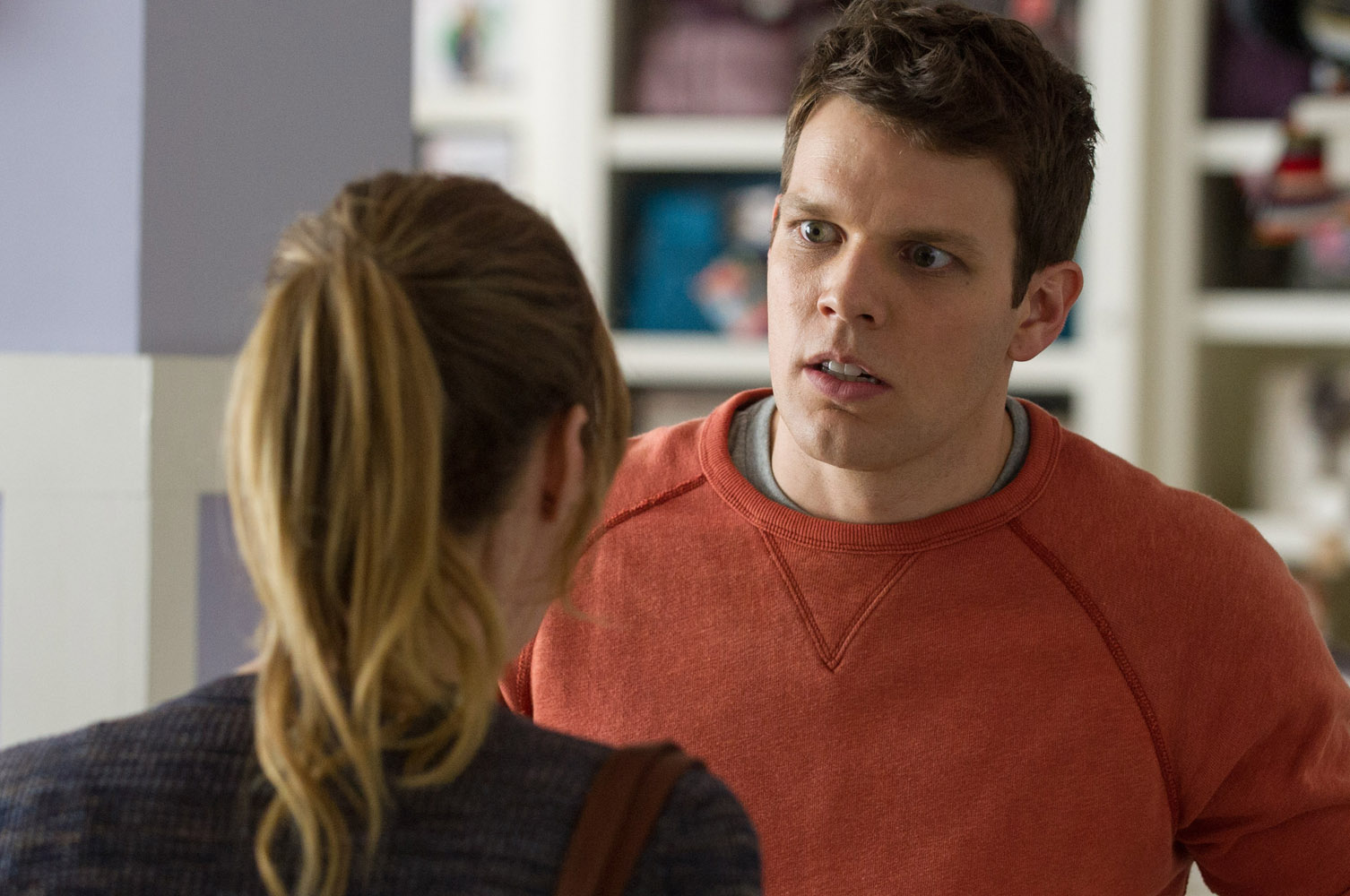 “He’s trying to maneuver his way through that part of life again, but he may not be ready for it,” Wayans offers. “He sees Alice once and finds her intriguing, but it’s not until they wind up seeing each other again, randomly, that the sparks fly.”

Wayans enjoyed working with Johnson. “Dakota is very fun and very free and thinks on her toes. She likes to improv a lot, which was great for me,” says the comedy veteran.

“Damon Wayans is such a funny guy and I adore his work,” Ditter conveys. “In this film, he has one of the more serious roles, and he played the part so well, never letting it get too heavy or dramatic. He brought just the right balance to it.”

Alice isn’t the only one who meets what could be the right guy at what may be the wrong time. Her practical, all-work-and-no-play sister, Meg (Leslie Mann), is surprised to be an object of interest for the much younger Ken, played by Jake Lacy. Sweet and sincere, Ken is crushing on Meg in a big way. “She’s in it for the quick and dirty,” Lacy says, “and Ken digs that, but he wants to see things through, to keep it going afterward. She’s also pretty sure that he’s too young for her, and I like that he’s trying to break down the barriers she keeps putting up.”

“Leslie was wonderful to work with,” Lacy relates. “She’s smart, funny, talented, quick and beautiful. She had different ideas every time we started a scene and had really thought through every moment, which made it easy to play off of her and give her something new in every take, too.”

“We were very lucky that all the actors we had were very good on their feet and could riff off each other,” says Ditter, “which allowed for a lot of experimentation. I think that by having our very talented ensemble contribute creatively, we got the fresh, contemporary feel we were going for.”