Young British actor Taron Egerton, known to audiences worldwide for his work in Kingsman: The Secret Service, lends his voice to the teenage gorilla Johnny, in Universal Pictures and Illumination’s Sing, a musical comedy about finding the shining star that lives inside all of us.

A soulful, Cockney gorilla, Johnny’s beautiful singing voice and passion for music are in direct opposition to his role in his father’s bank-robbing crew. He has always resisted a life of crime but has no choice as he was born into it. Johnny wants to be a singer but knows that his alpha-male father would disown him, if he knew the truth. He keeps his involvement in the singing competition a secret, straddling a double life as an aspiring singer by day and getaway driver by night. 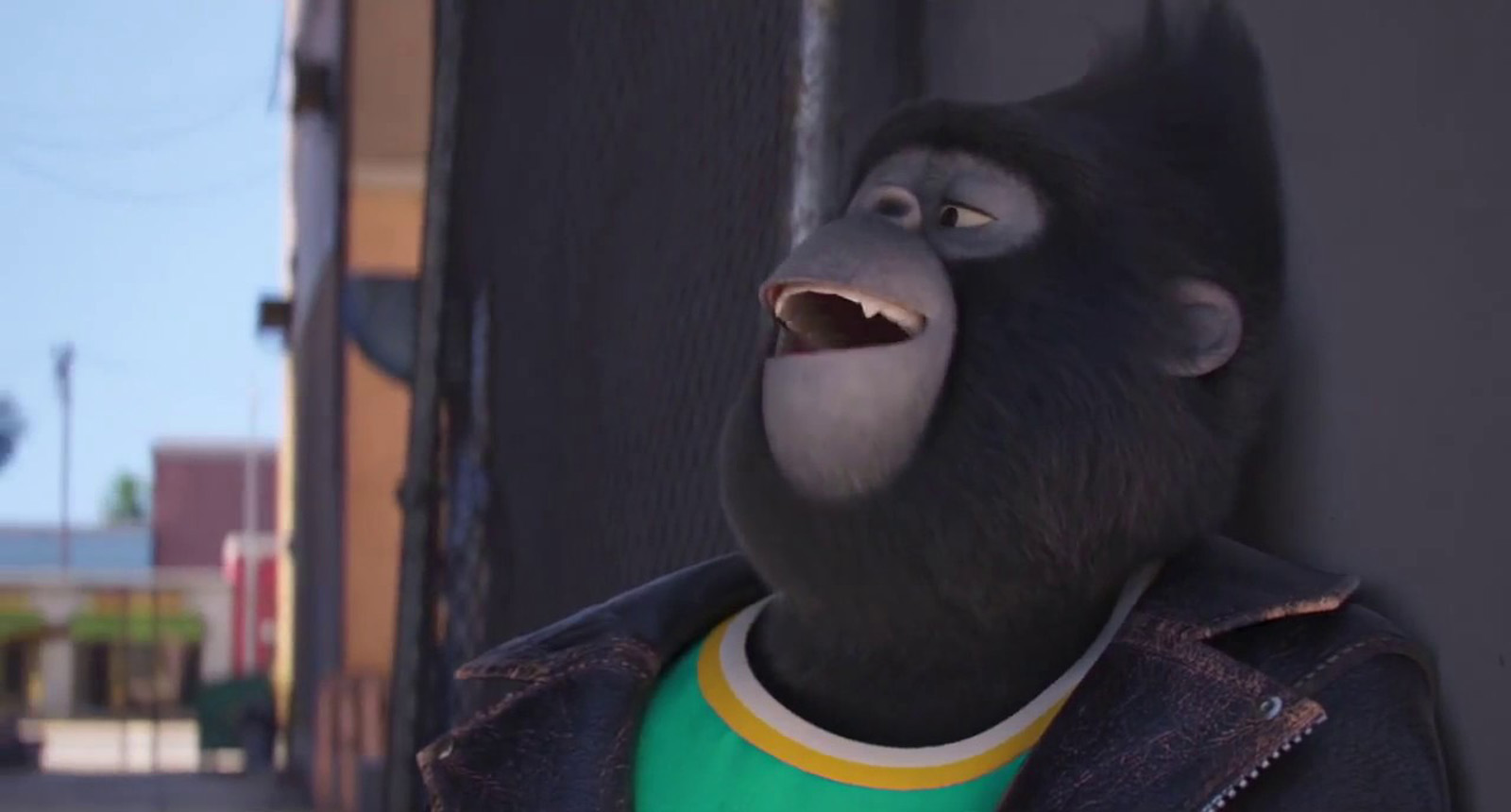 Of the passionate ape, editor Gregory Perler reveals: “When Johnny’s father gets put in prison, he considers stealing the prize money to bail him out. He has a change of heart, and begins to work harder and harder to win the prize money instead of stealing it.”

The filmmakers were stunned when they first heard the Welsh actor’s singing voice. “Every one of our performers corresponds to their role in a way that amplifies the character,” says producer and Illumination founder Chris Meledandri. “You feel Taron’s eagerness to turn Johnny’s struggle into something quite deeply embodied, and he alternates between ‘Stay with Me,’ ‘All of You’ and ‘I’m Still Standing’ with equal measure. When we first heard Taron deliver the initial notes of one of Johnny’s songs, we knew audiences will be enchanted by his abilities.” 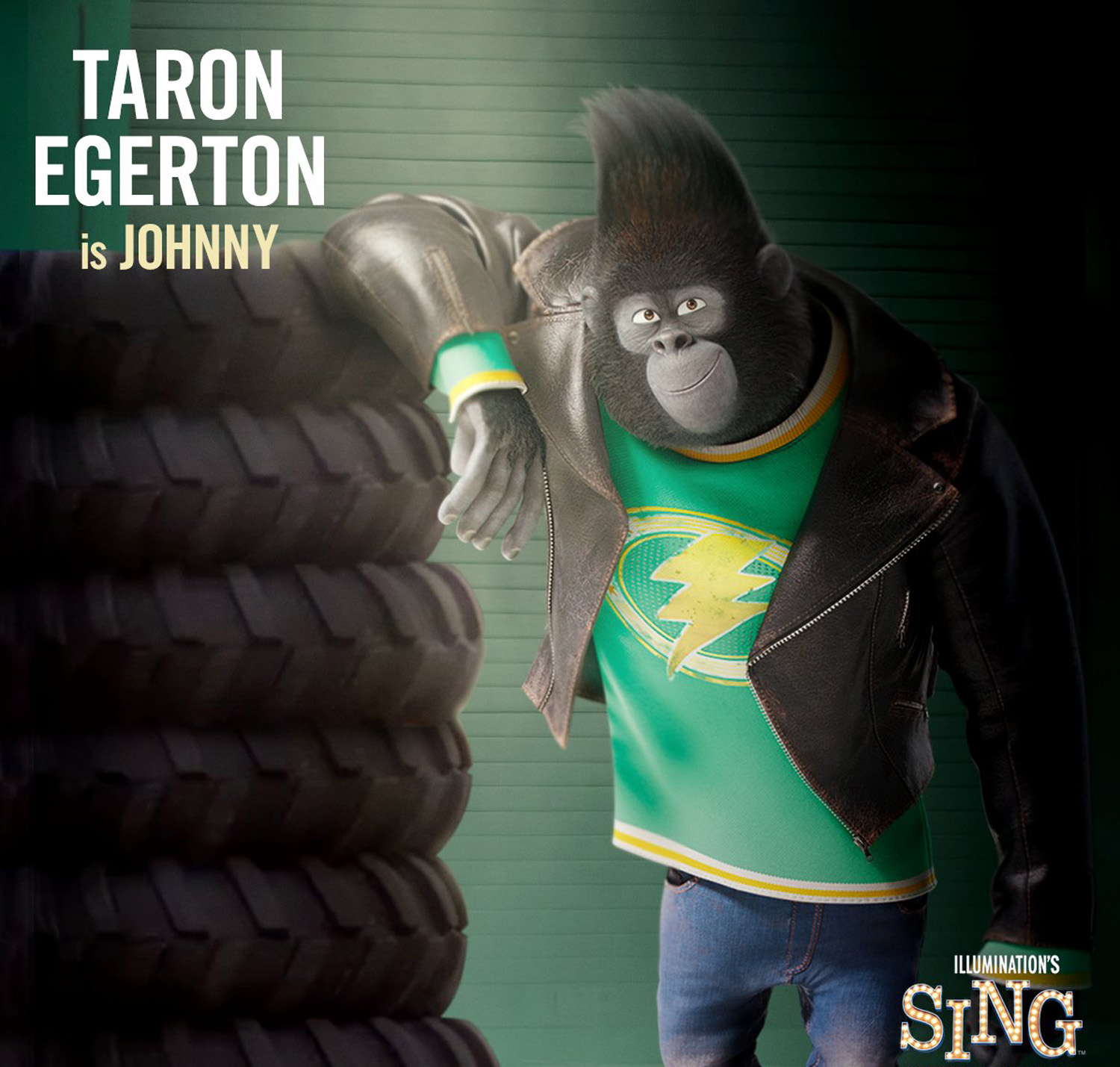 “Spirit Of The Glass: The Haunted” In Cinemas Nationwide November 1