Based on Dennis Lehane’s bestselling novel, Warner Bros. Pictures’ Live by Night was a true passion project for Ben Affleck, who says, “As a filmmaker, this was a chance to pay homage to the classic Warner Bros. gangster movies of the 1930s through the `70s. I grew up watching them and they had an epic, sprawling feel that really took you into a different world, a different era.”

Affleck adapted the screenplay from Lehane’s novel of the same name; the two first collaborated when Affleck made his acclaimed directorial debut with his screen adaptation of Lehane’s crime thriller Gone, Baby, Gone. Lehane served as an executive producer on Live by Night. 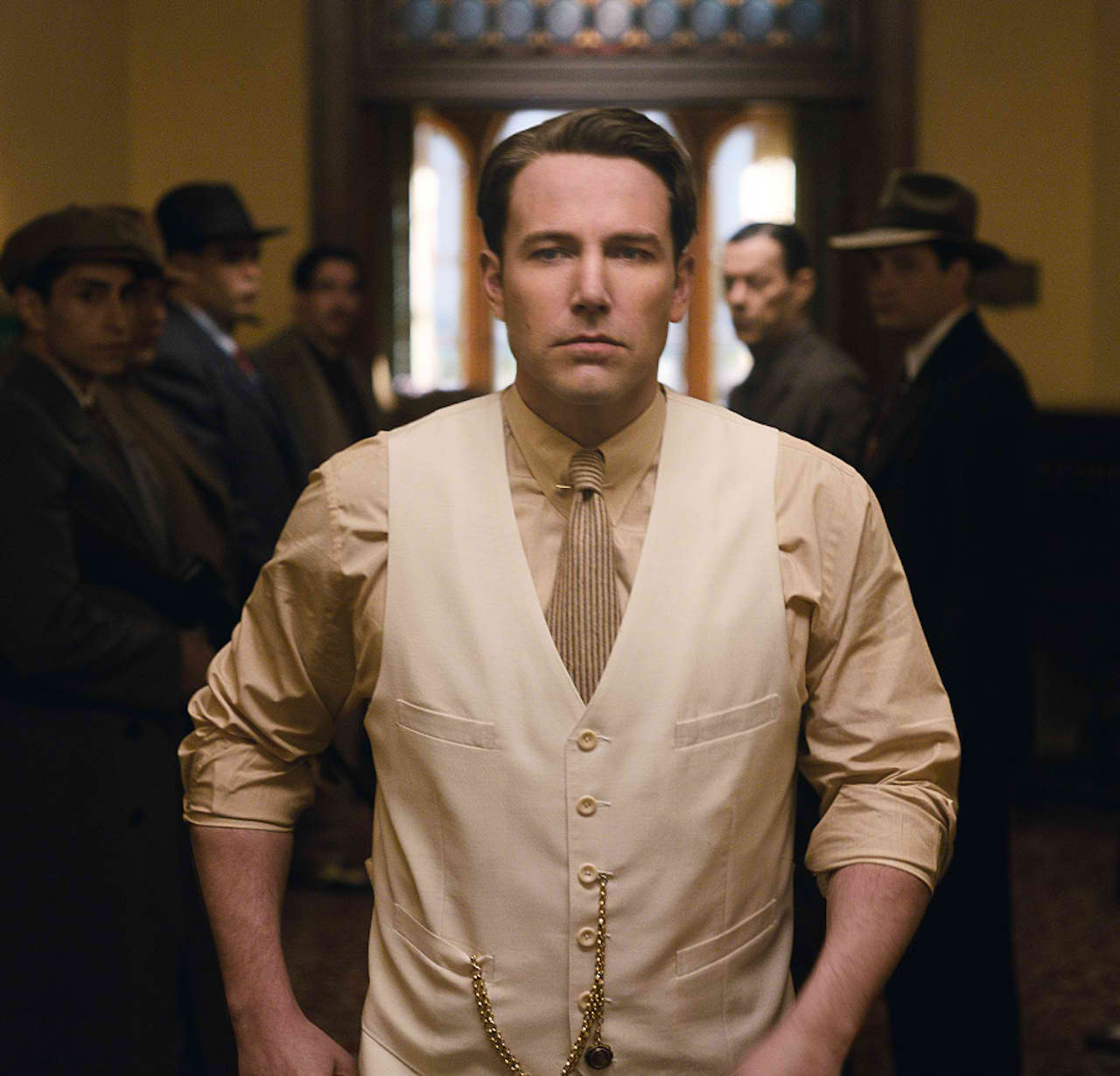 “Creatively speaking, Ben and I are a unique fit—and it’s not just the Boston thing, though the Boston thing is big,” Lehane smiles. “There’s something special about Ben’s aesthetic. His first time in the director’s chair was with ‘Gone Baby Gone,’ and he did such a beautiful job, I love that film. So when I heard he was going to adapt Live by Night, I was happy to be working with him again. And like before, watching this book transmogrify in Ben’s hands, from the screenplay on, was a special thing.”

As a lifelong film buff, Affleck posits that the story has all the tropes that made him a fan of the gangster genre in particular: beautiful women, dangerous men, cops, the mob, shootouts, car chases…the whole fiery, combustible mix. “As soon as I read Dennis’s book I knew that there was something there for anyone who just really likes to have a great time at the movies.”

Leonardo DiCaprio’s production banner, Appian Way, held the rights to the book, which Affleck read at the suggestion of DiCaprio’s producing partner, Jennifer Davisson. “Our company is constantly looking for stories about great men—which doesn’t necessarily mean good men, just that they have greatness in them in one way or another—and what they sacrifice for that,” she explains. “One of the things Dennis does so well is dissect the male ego in a really complex and interesting way, and that’s something I think Ben does equally well. We had the property, but when Ben was reading the book, it was clear how much he liked it and that it was right for him. When we read Ben’s beautiful script, the same Lehane sensibility jumped off the page.” 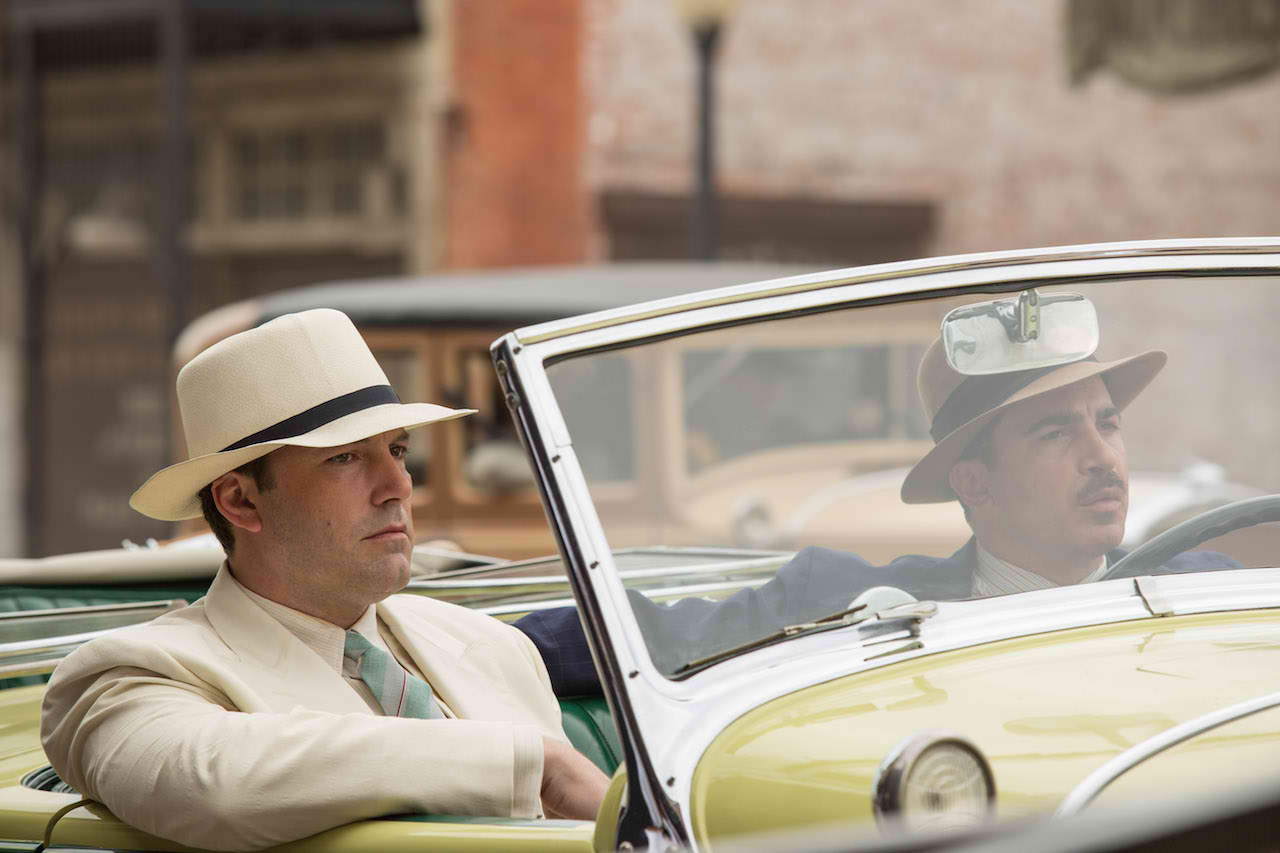 Producer Jennifer Todd agrees. “Ben is attracted to Dennis’s stories, and this one in particular really excited him: the time period, the characters, going from Boston to Florida. It all felt like nothing else we had looked at. Add to that the central character Joe, who is not quite a bad guy and not quite a good guy but caught somewhere in between the two, so he makes his choices, but he feels the consequences. Where does he really belong?”

Live by Night tells the story of Joe Coughlin (Affleck), a WWI vet who’s a self-proclaimed anti-establishment outlaw, despite being the son of the Boston Police Deputy Superintendent. Joe’s not all bad, though; in fact, he’s not really bad enough for the life he’s chosen. Unlike the gangsters he refuses to work for, he has a sense of justice and an open heart, and both work against him, leaving him vulnerable time and again—in business and in love. Driven by a need to right the wrongs committed against him and those close to him, Joe heads down a risky path that goes against his upbringing and his own moral code. Leaving the cold Boston winter behind, he and his reckless crew turn up the heat in Tampa. And while revenge may taste sweeter than the molasses that infuses every drop of illegal rum he runs, Joe will learn that it comes at a price.

Opening across the Philippines on January 18, 2017, “Live By Night” is distributed worldwide by Warner Bros. Pictures, a Warner Bros. Entertainment Company.