Global superstar Matt Damon leads humanity’s greatest fight for survival in the fantasy, action-adventure The Great Wall, from Legendary and Universal Pictures. Check out the new trailer below and watch the film when it opens in Philippine cinemas on January 25, 2016.

In the film, when a mercenary warrior (Damon) is imprisoned within The Great Wall, he discovers the mystery behind one of the greatest wonders of our world. As wave after wave of marauding beasts, intent on devouring the world, besiege the massive structure, his quest for fortune turns into a journey toward heroism as he joins a huge army of elite warriors to confront this unimaginable and seemingly unstoppable force.

Directed by one of the most breathtaking visual stylists of our time, Zhang Yimou (Raise the Red Lantern, Hero, House of Flying Daggers), the action-fantasy marks his first English-language production and the largest film ever shot entirely in China. To create The Great Wall, Yimou has assembled a formidable cast and filmmaking team that represents the best of East and West in a unique global production that delivers unmissable spectacle on the grandest scale. 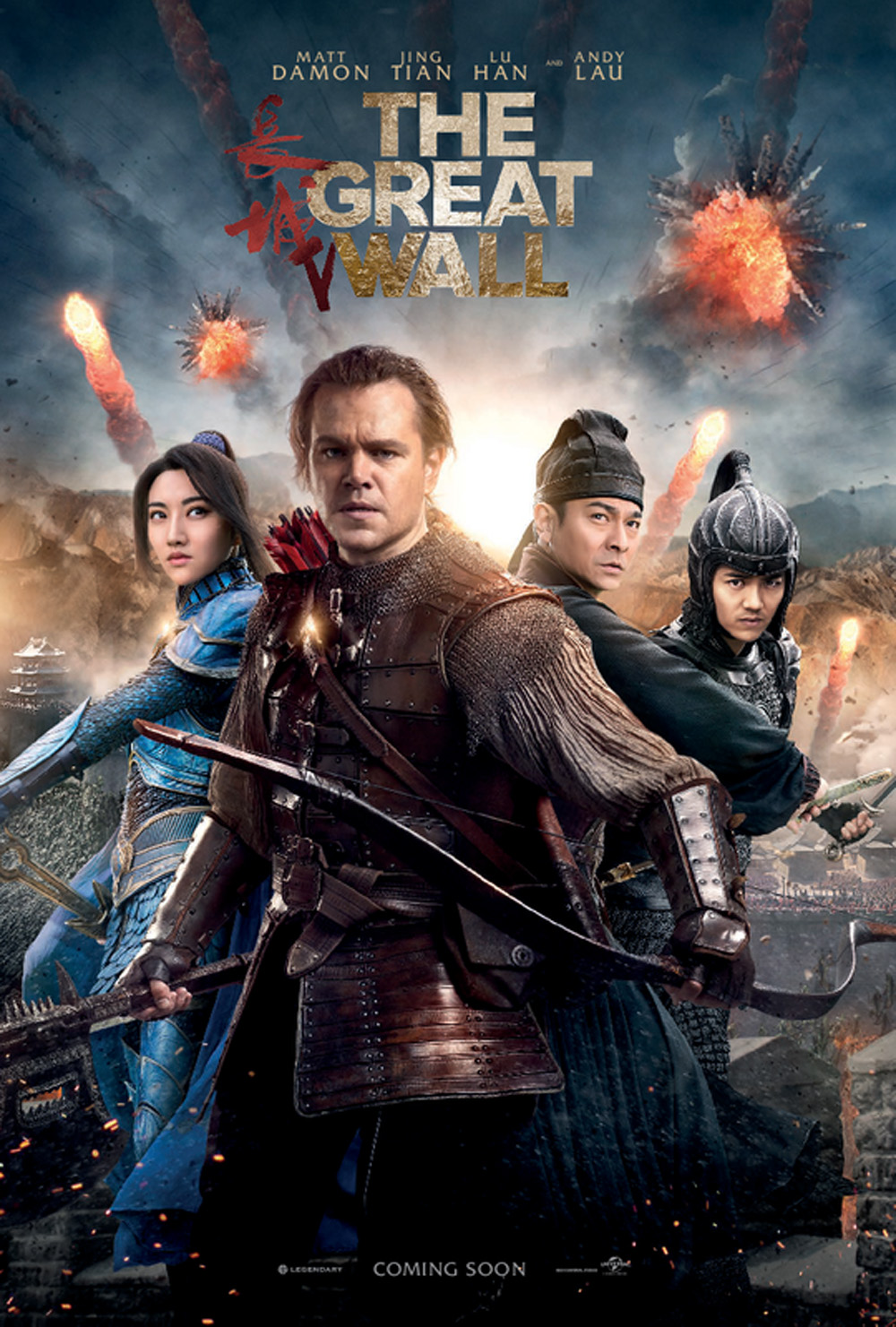