Universal Pictures has now released a couple of new behind-the-scenes featurettes from “Jurassic World” that give viewers a look at the atmosphere on set, and actor Chris Pratt who plays the lead is just as funny and fun-loving as you’d imagine.

The videos may be viewed below. 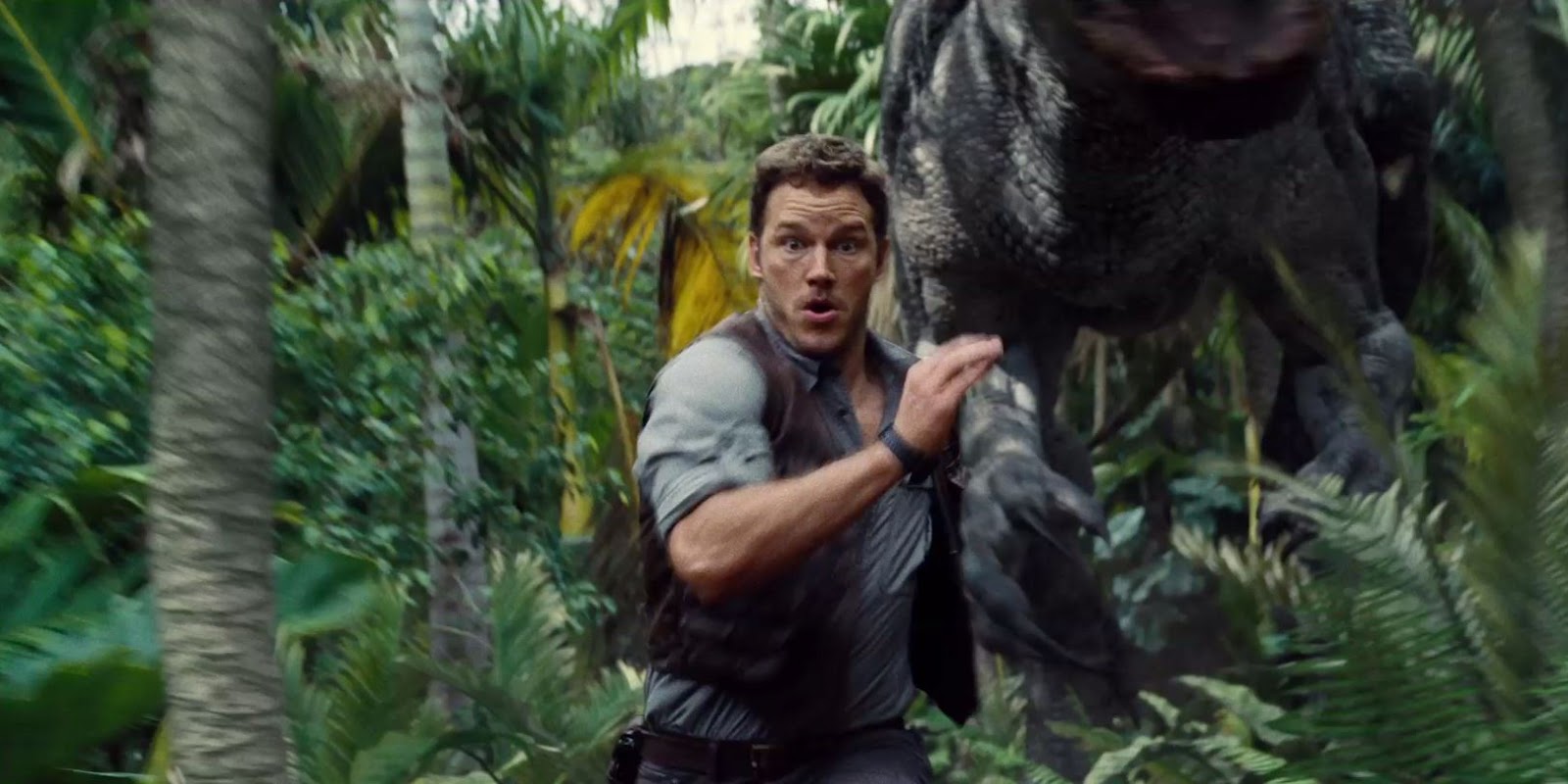 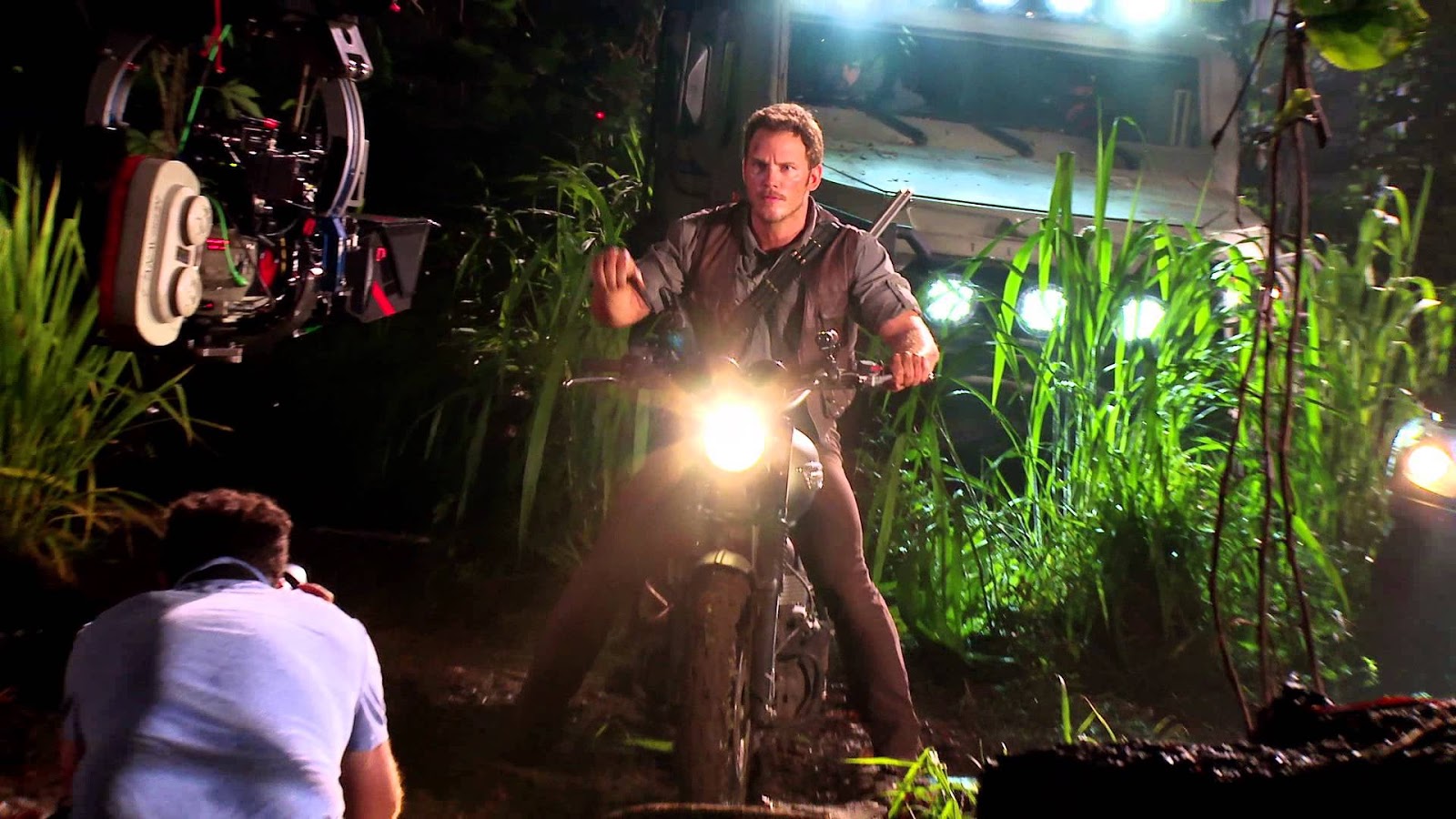