Ron Clements and John Musker, the directing team behind Oscar-winning classics The Little Mermaid and Aladdin now brings to the screen Walt Disney Animation Studios’ 56th animated feature “Moana,” the sweeping, CG-animated film about a spirited teenager who sails out on a daring mission to prove herself a master wayfinder and fulfill her ancestors’ unfinished quest.

During her journey, Moana (voice of Auli’i Cravalho) meets the once-mighty demi-god Maui (voice of Dwayne Johnson), and together, they traverse the open ocean on an action-packed voyage, encountering enormous fiery creatures and impossible odds.

“Moana is a vibrant, tenacious 16-year-old growing up on an island where voyaging is forbidden,” says Ron Clements. “But Moana has been drawn to the ocean since she can remember. She’s torn between what’s expected of her and what she is compelled to do.” 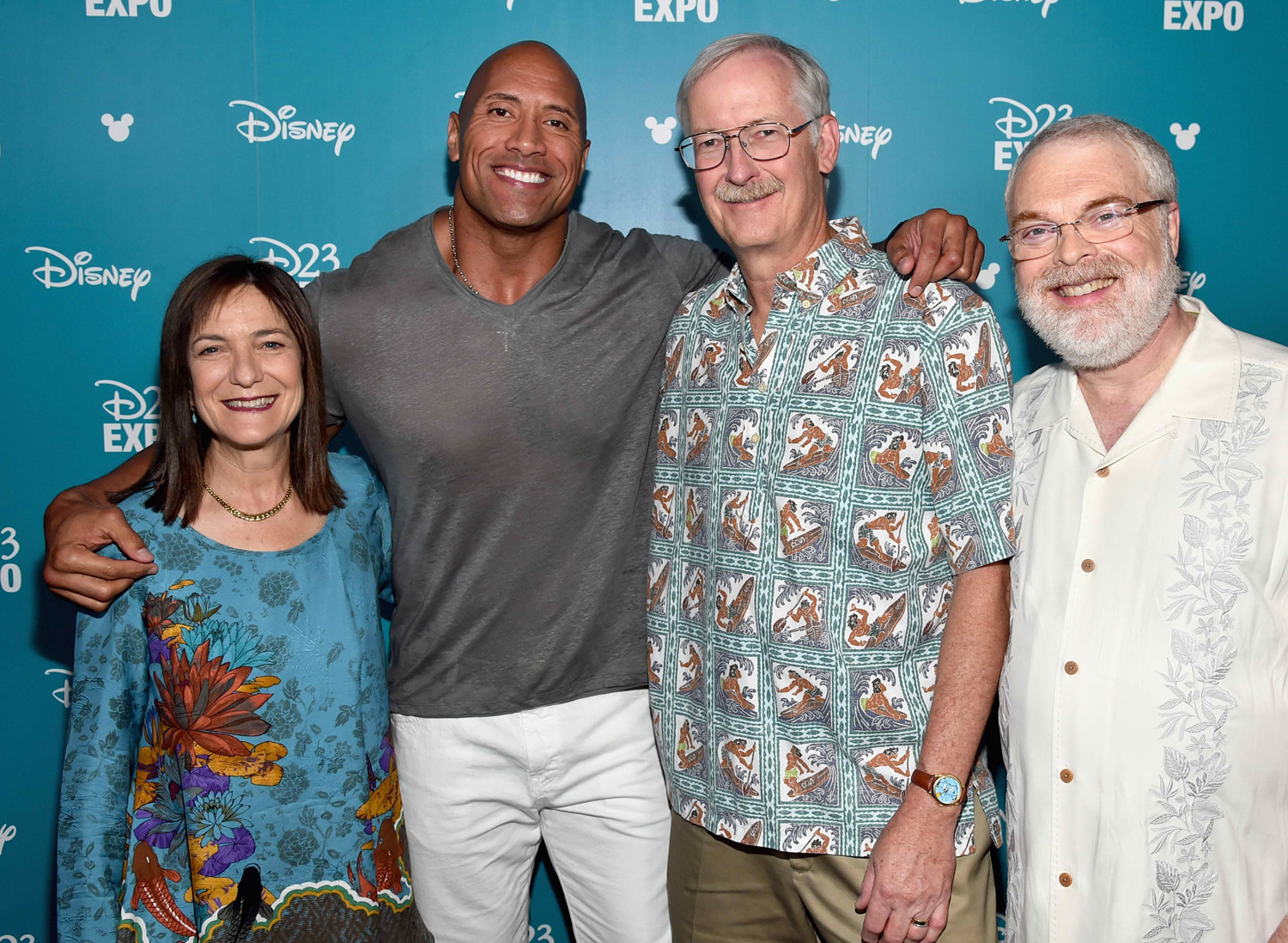 John Musker shares what drew him to the sweeping adventure of Moana. “I was fascinated by the world of Oceania,” he says. “I read novels by Joseph Conrad and Herman Melville. But once I began to explore their history as voyagers and read the mythology—particularly about this cultural hero called Maui—I was hooked, so to speak.”

When first thinking of setting an animated feature in the beautiful Pacific Islands, Clements and Musker recalled from their youth beloved novels and paintings about the Pacific. But once they began exploring the incredible tales within Polynesian mythology a few years ago, the filmmakers realized they needed to dive much, much deeper. They knew they needed to go to the islands of the Pacific to see the places and meet the people in person.

Among the many people they met, one meeting stood out, recalls Clements. “An elder on the island of Mo‘orea asked of us something so simple and so revealing: ‘For years, we have been swallowed by your culture,’ he said. ‘This one time, can you be swallowed by ours?’” 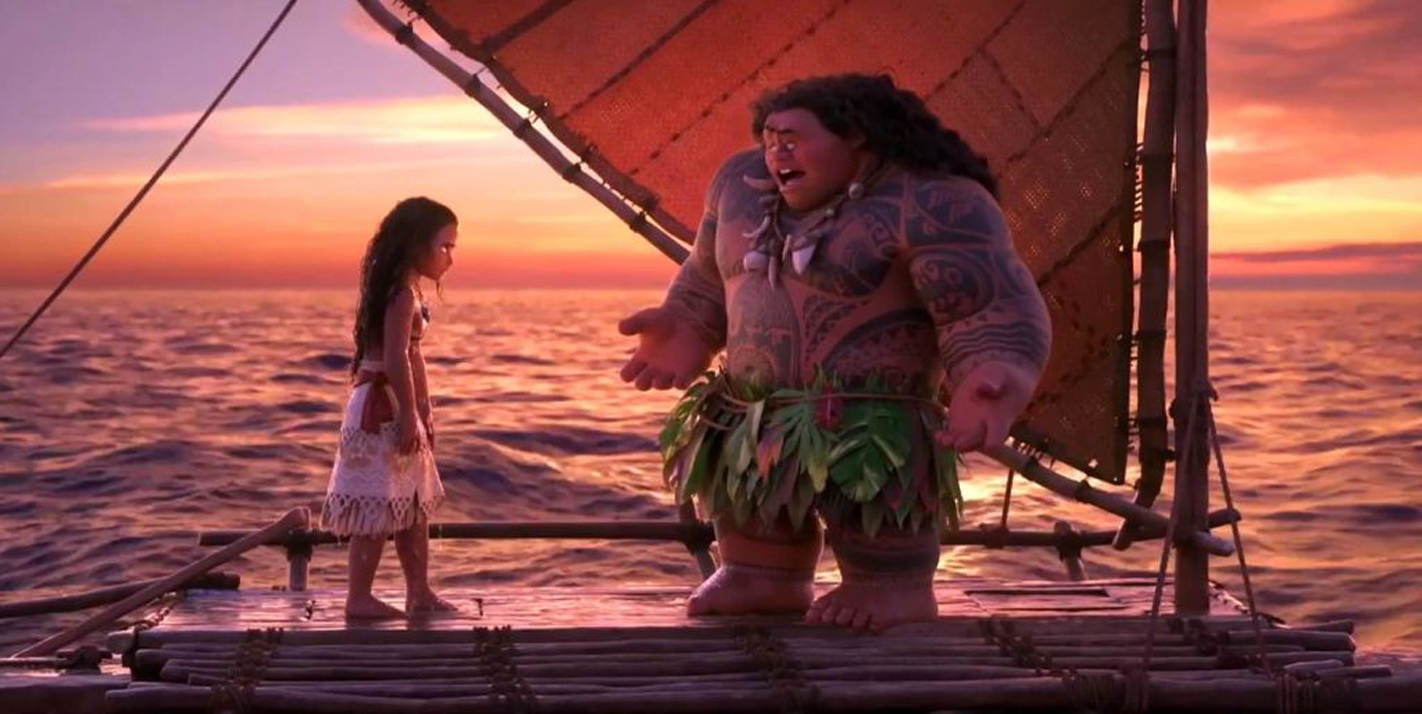 The Pacific Ocean is home to thousands of islands and island nations, known to generations as Polynesia, Micronesia and Melanesia. But, as the filmmakers learned, many Pacific Islanders consider the entire region not in sections, but as the whole of Oceania. Further, while the islands themselves range in size, inhabitants of these islands consider the ocean between them very much a part of their world—a world many times bigger than the United States. Filmmakers were deeply inspired by the people who live there, the cultures they celebrate, and the history and traditions passed down from generation to generation.

So Clements and Musker, along with a group of artists from Walt Disney Animation Studios, traveled to the southern region of Oceania. Their mission was to experience the islands not as tourists, but as observers, researchers and students—to listen. “We came away from these trips not only with ideas, images and inspirations for our story, but with an even stronger resolve that we wanted to make something that the people we met would embrace,” says Musker. “We aren’t making a documentary, of course; it’s an animated feature and a work of fiction. But our experiences infused our imaginations in a way we hadn’t anticipated.”