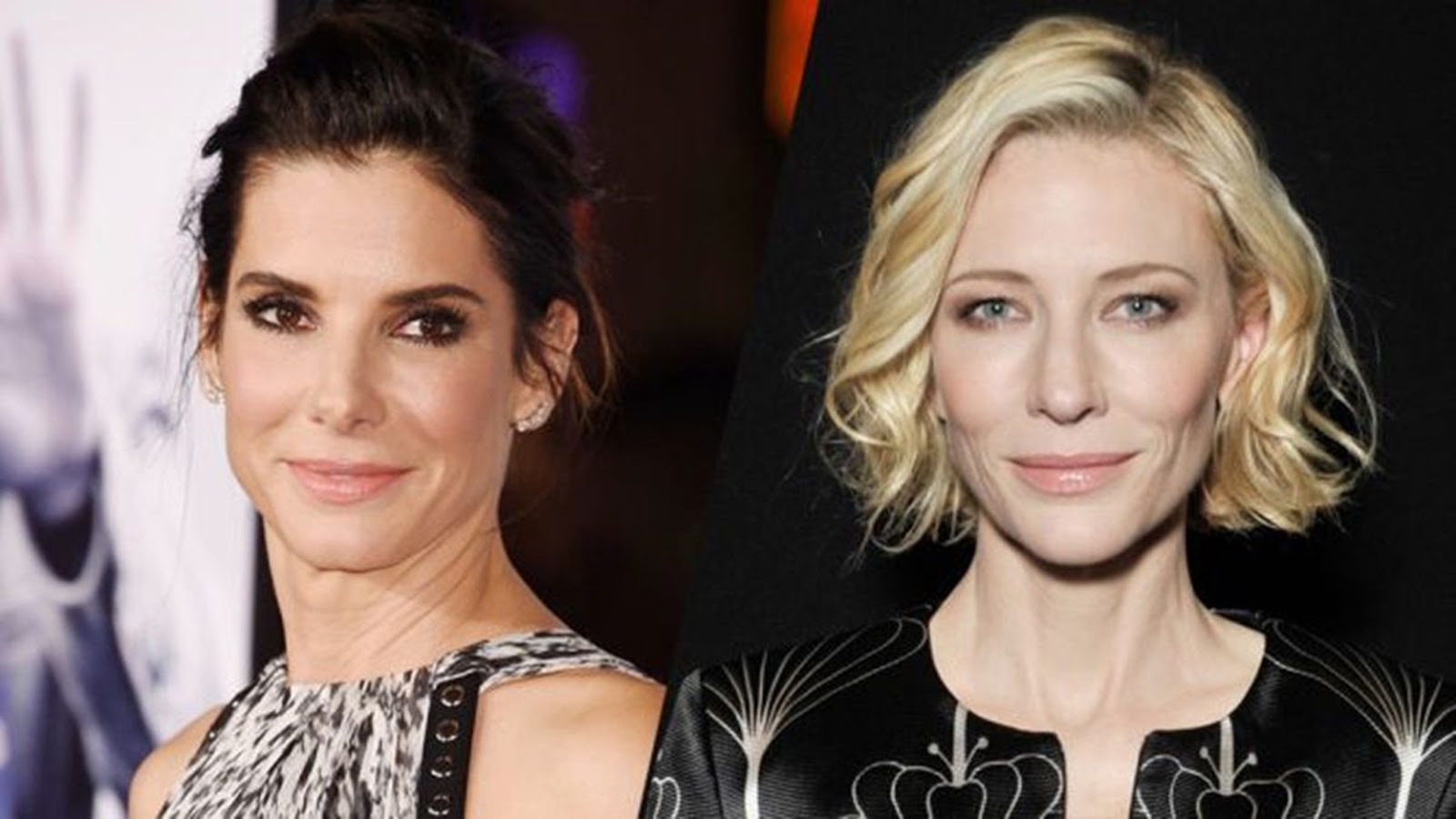 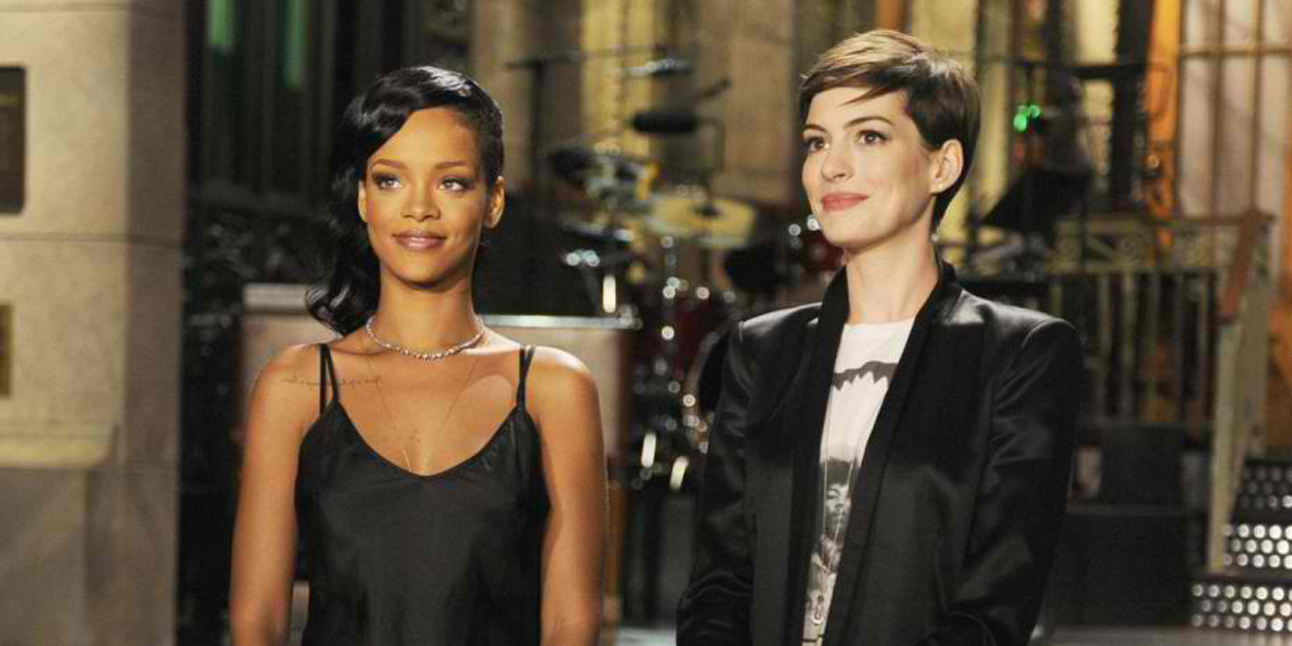 The film is set for release in Summer 2018 and will be distributed worldwide by Warner Bros. Pictures, a Warner Bros. Entertainment Company.

“Inside Out” Unfolds Through Eyes of Five Emotions