Golden Globe and Emmy award-winner Jennifer Aniston stars in Paramount Pictures’ Office Christmas Party as pragmatic CEO, Carol Vanstone who announces plans to shut down one of her underperforming branchs days before Christmas.

“We created this character for Jennifer because she’s absolutely fearless when it comes to playing somewhat unlikeable characters in comedies,” says director Josh Gordon. “For her, the more daring the role, the better.” 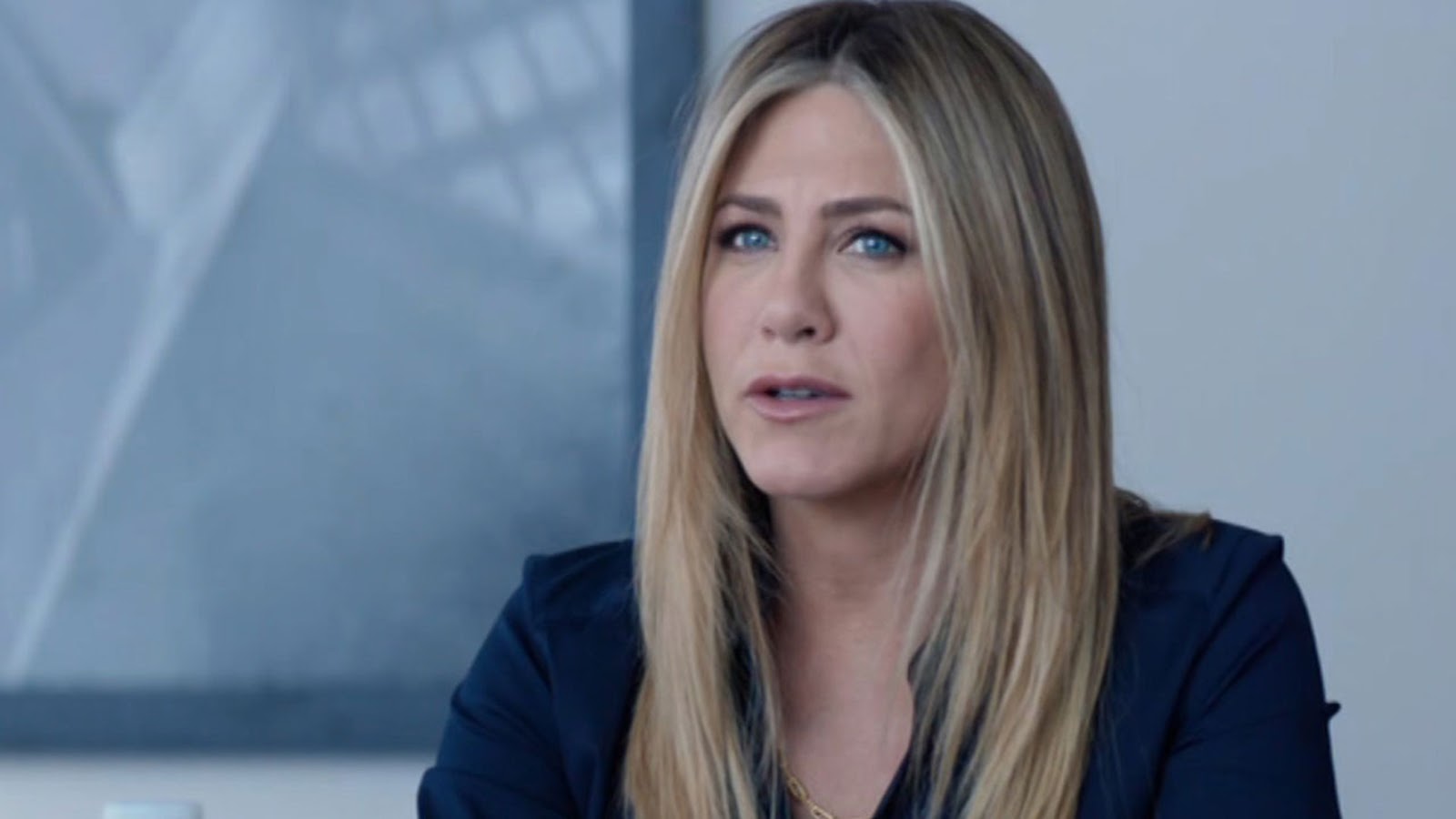 Rather than play Carol as a villain, Aniston framed her character in terms of her relationship with Clay in their youth. “I looked upon Carol as sort of a grown up Jeanie Bueller to Clay’s Ferris Bueller,” says Aniston. “She has incredible resentment toward him because he’s a goof off and got every break growing up. She’s wants to prove herself as the smartest, most competent person in the room. Sadly, she didn’t really develop her soft, fuzzy side.”

Aniston and Bateman were directors Will Speck and Gordon’s first choice for their respective roles, having worked with both previously on 2010’s The Switch. Office Christmas Party marks Aniston’s fifth collaboration with Bateman and second with Speck and Gordon.

“Jen and Jason are very close friends,” says producer Scott Stuber. “They spend a lot of time together on and off camera, which results in their great chemistry. The relaxed, fluidity of their performance style really sets the tone for the whole cast.” 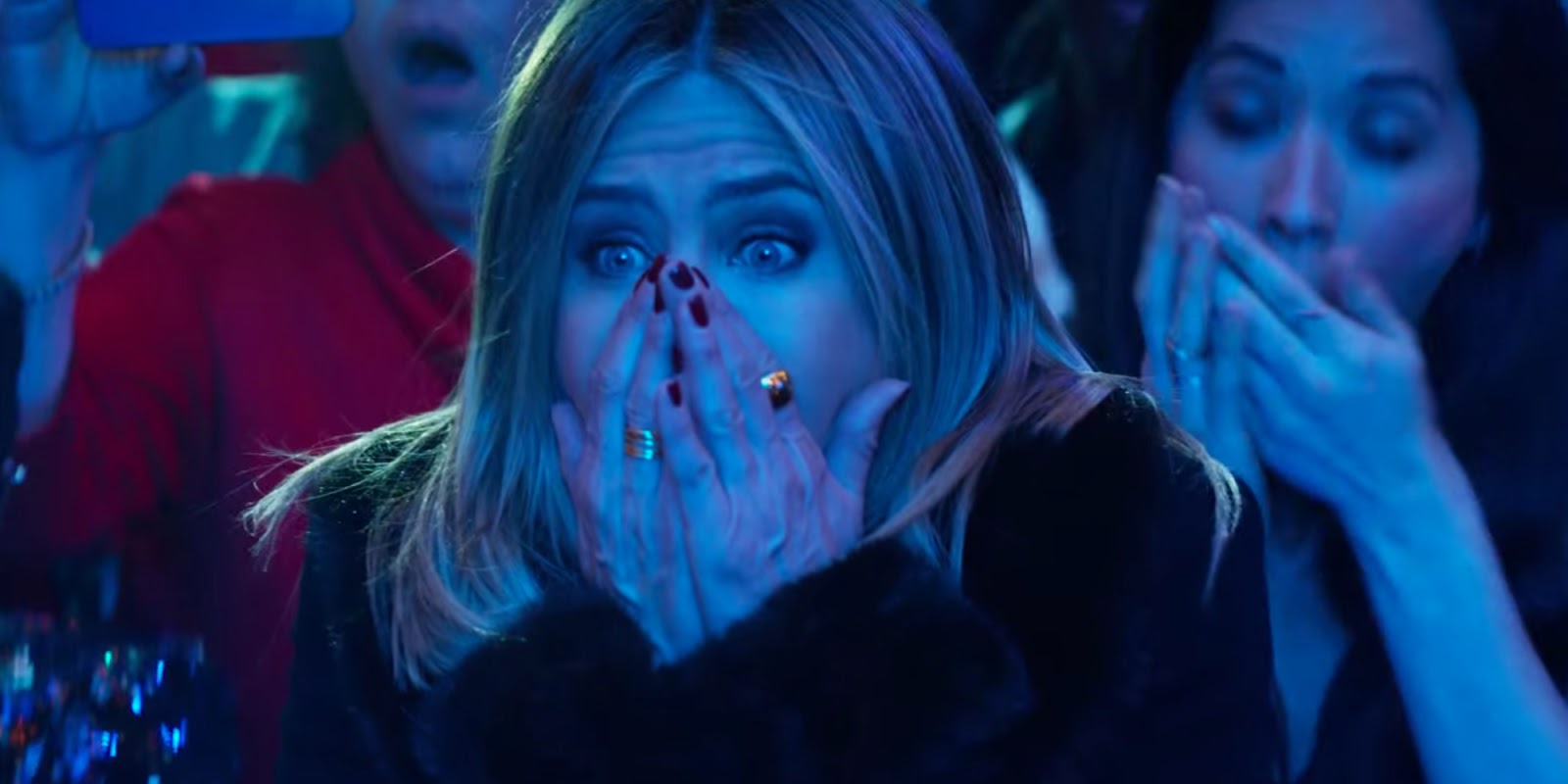 “We’re all like family at this point,” says Aniston. “There’s definitely a shorthand and confidence as to how we all work together. If you have that trust, you can immediately tell one another what works and what doesn’t.”

Opening across the Philippines on Dec. 07, Office Christmas Party is distributed by United International Pictures through Columbia Pictures.