Also featuring the voices of Dwayne Johnson and Auli’i Cravalho, “Moana” is a sweeping, CG-animated feature film about an adventurous teenager who sails out on a daring mission to save her people.

Moana’s mother always has her back. Playful, sharp and strong-willed, Sina appreciates Moana’s longing to be on the water. But much like Tui, her hard-headed husband, Sina wants to protect her daughter from the fabled dangers beyond the reef. Above all, Sina trusts Moana to make the right decisions. 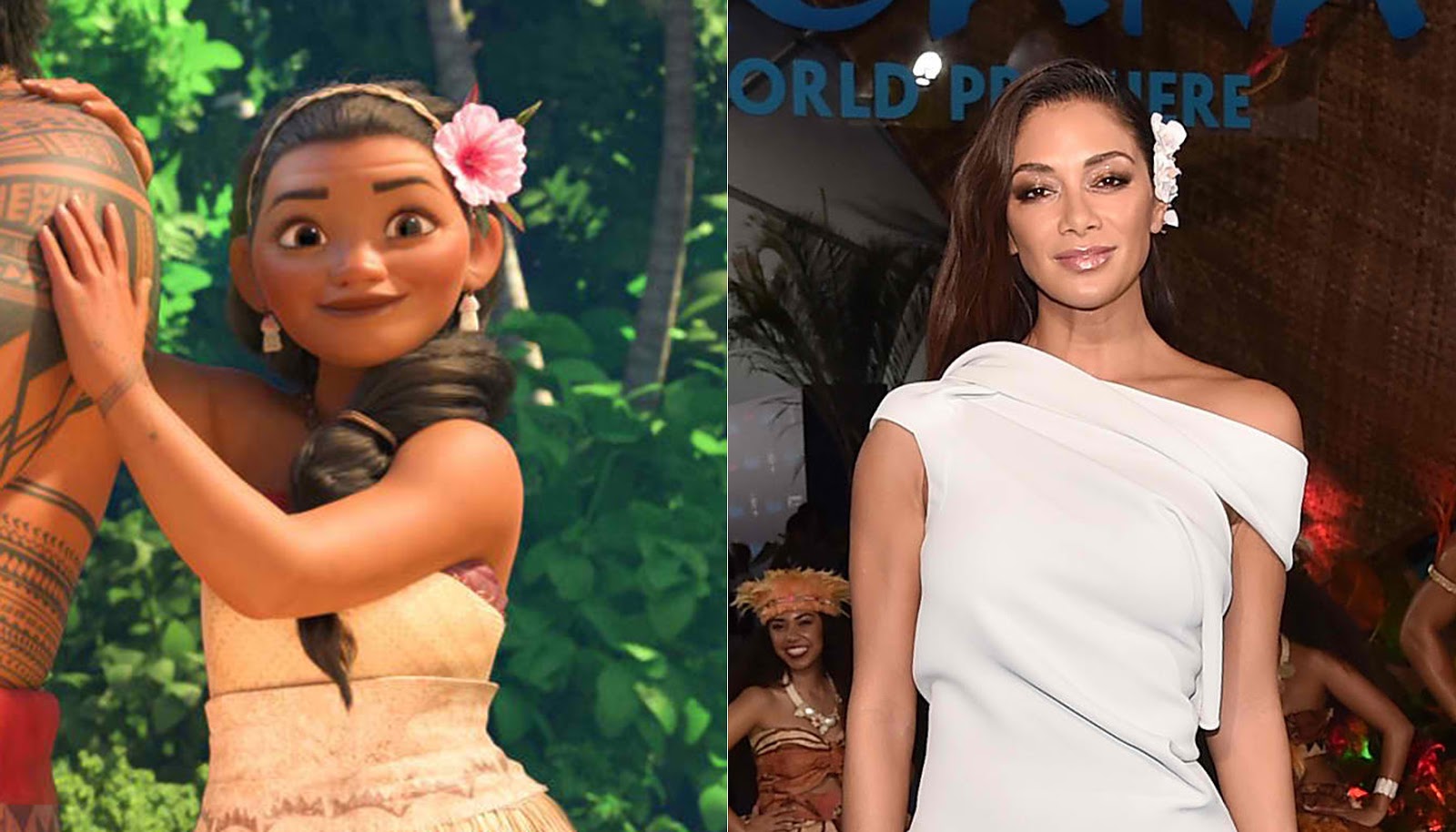 “Sina reminds me of all the women in my family—my ohana,” says Scherzinger. “She’s fun, she’s playful, but she’s also very strong. I feel like she’s the backbone of a family, as women often are.”
“She is very loving and caring,” adds head of animation Amy Smeed, “but also has a little spunk to her which comes through in Village Song in the way she bounces as she sings.”

Scherzinger is a Grammy®-nominated triple threat. She has accrued No. 1 singles on both sides of the Atlantic, selling 37 million singles worldwide, 16 million records as a solo artist and a staggering 54 million albums as the lead singer of the Pussycat Dolls. The incredibly accomplished singer, dancer and television personality stars as Penny in the highly anticipated “Dirty Dancing” remake for ABC. Scherzinger teamed up with Neil Patrick Harris to co-host his new NBC primetime variety series “Best Time Ever with Neil Patrick Harris.” Harris previously directed Scherzinger in a special engagement of the Tony® Award-winning musical “Rent” at the Hollywood Bowl in Los Angeles, for which she received rave reviews for her performance as Maureen.

The “X Factor” judge (both the U.S. & UK versions of the show) has also made a name for herself on the West End stage. By far one of her greatest recent achievements was a nomination for a Laurence Olivier Award for her debut performance as Grizabella in a revival of Andrew Lloyd Webber’s “Cats.” In a BBC radio interview, Webber called Scherzinger’s recording of the famed hit single “Memory” the “best recording of anything of my music ever done.” 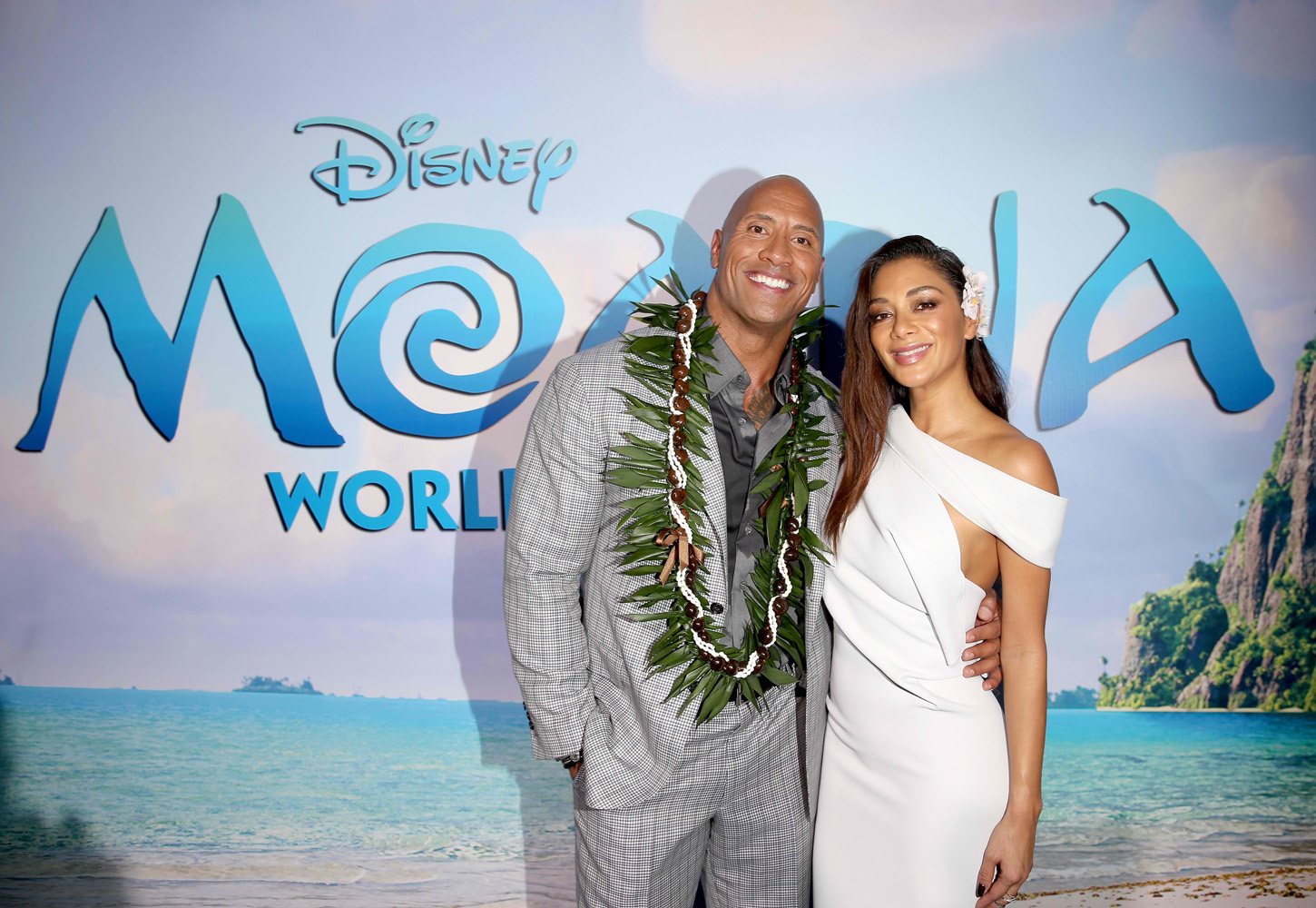 Brad Pitt Plays a Husband Left Out in the Cold in...