Starring Addison Timlin (“Stand Up Guys”), Jeremy Irvine (“War Horse”, “The Railway Man”) and Harrison Gilbertson (“Need For Speed”) alongside Joely Richardson (“The Girl With The Dragon Tattoo”), Lola Kirke (“Gone Girl”), Sianoa Smit-McPhee (“Hung”), Daisy Head (“Endeavour”), Hermione Corfield (“Maleficent”) and Malachi Kirby (“My Brother the Devil”), “Fallen” is seen through the eyes of Lucinda “Luce” Price, a strong-willed seventeen-year-old living a seemingly ordinary life until she is accused of a crime she didn’t commit. Sent off to the imposing Sword & Cross reform school, Luce finds herself being courted by two young men to whom she feels oddly connected. Isolated and haunted by strange visions, Luce begins to unravel the secrets of her past and discovers the two men are fallen angels, competing for her love for centuries. Luce must choose where her feelings lie, pitting Heaven against Hell in an epic battle over true love. 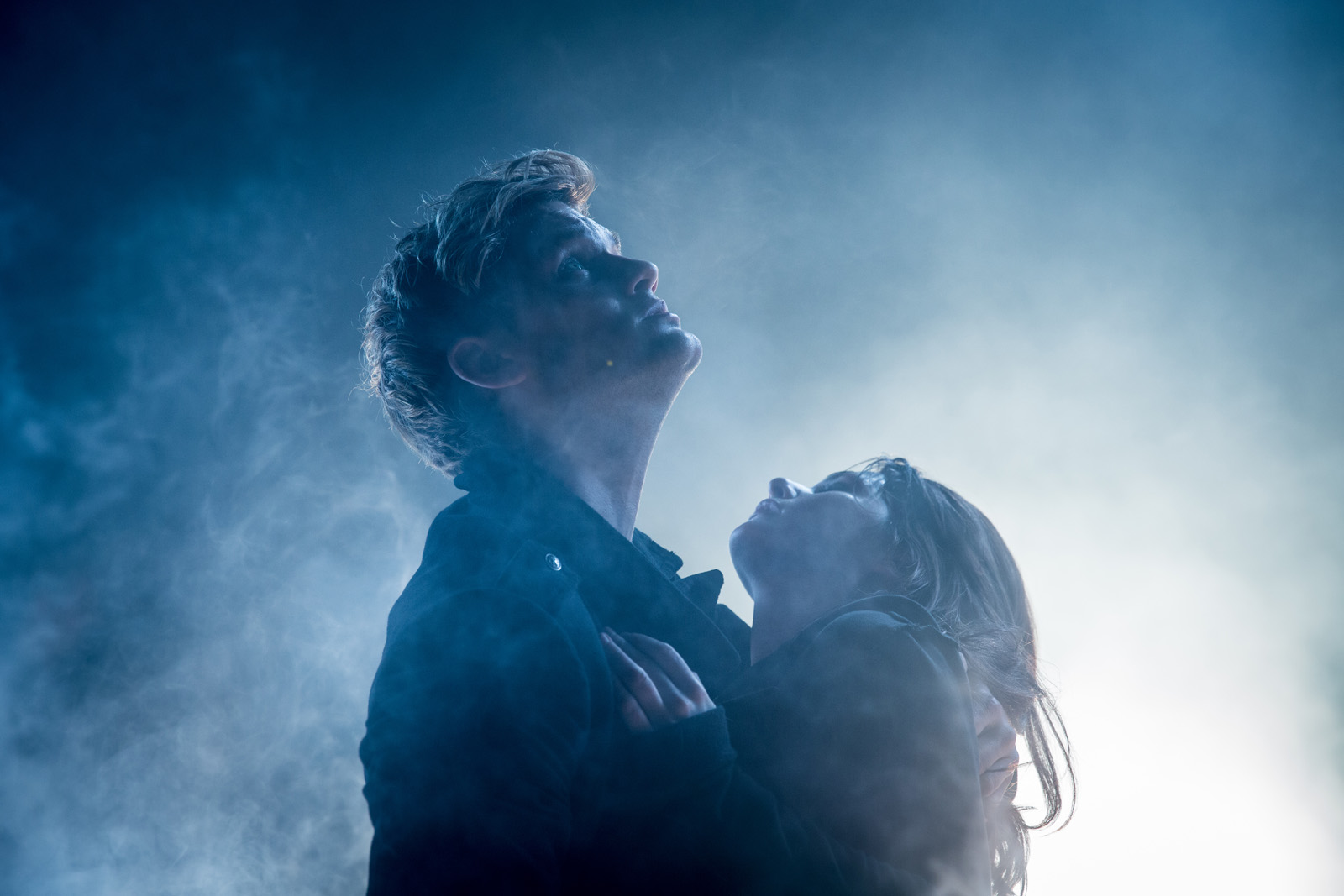 “I’m delighted to have directed Fallen. I was drawn in by the intriguing premise of Lauren Kate’s story, the powerful array of memorable characters, and the timeless romance between Luce and Daniel. I enjoyed working with a very fine cast, including the exceptionally promising talents of Addison, Jeremy and Harrison, and the remarkable Joely Richardson,” says director Hicks.

Indeed, Lauren Kate was first inspired to write the Fallen novels by the romance in the story of fallen angels giving up their place in heaven for the untested love of human women that appears in Genesis. “As a romantic, I wanted to write a story from point of view of a girl who made that love worthwhile,” she says. “The idea of a love that has cosmic consequences and that addresses deep betrayals and big motivations has always reached me deeply and I’m happy that they reached others through my books. Luce has an obsession with making impossible love possible. She falls in love with Daniel but that love dies, and she’s desperate to break the curse because she believes the love is worth it. Her openness and deep faith in the power of love is her defining characteristic. Luce is lost when we meet her and every day is an obstacle but Daniel is a ray of light even though he acts badly. She makes her world about him. It’s a deep faith in love that’s very admirable.” 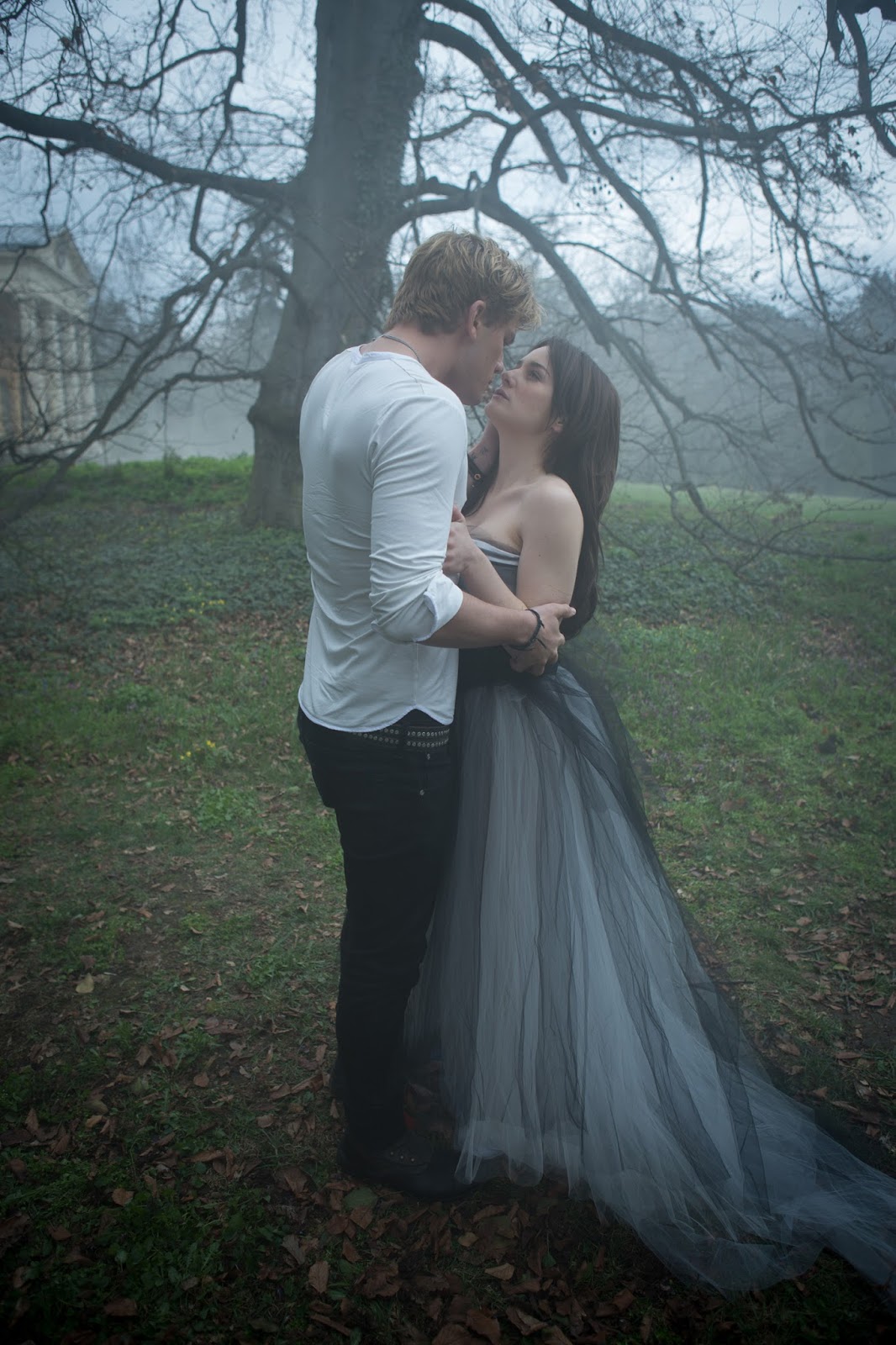 It was the battle between the two young rivals for Luce’s affections that also intrigued the director. He says: “Cam and Daniel have that strange mix of being almost brothers in that they’re bound into this story and yet there’s also an intense rivalry between them. They don’t represent good and bad, they’re both fallen angels, so therefore they’re both bad boys and it’s a struggle between them about higher issues in a mythological world. Luce is a pivotal character in that and they both want to assert control over her destiny.”

“Luce and Daniel’s story created a global community of fans. I think of this movie as a love letter to them,” concludes author Kate on the film adaptation.